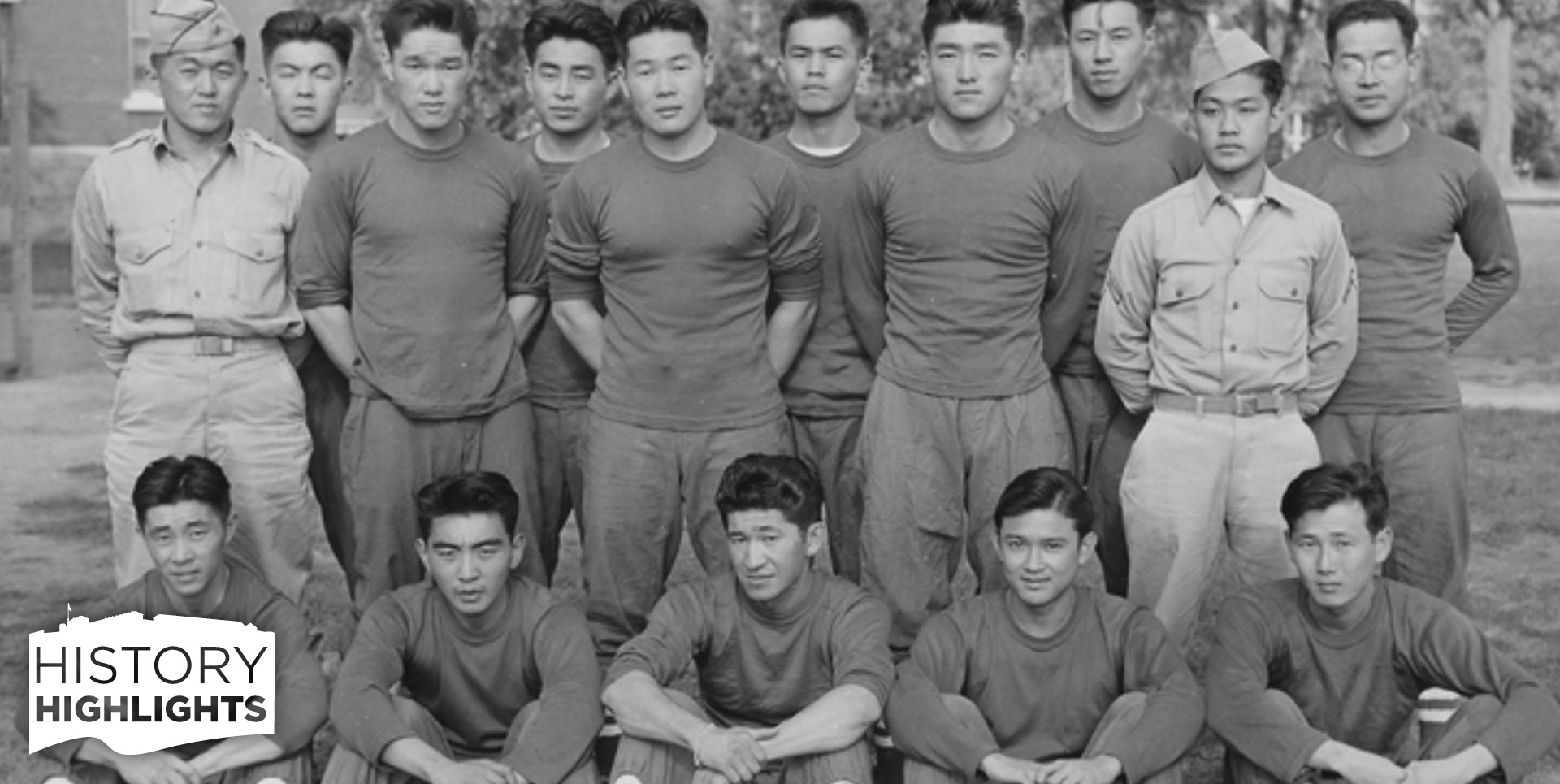 Join us at Historic Fort Snelling's newly reopened visitor center to learn how Japanese Americans shortened WWII in the Pacific, by as much as 2 years.

Over 4,000 Nisei, second-generation Japanese Americans, served during WWII as part of the Military Intelligence Service Language School at Fort Snelling and lived in the very building now housing our new visitor center.

Many of the students were drafted and recruited from the concentration camps where they were incarcerated after the attack on Pearl Harbor by Japan. Hear about their training and the work they did to end the war in the Pacific.

See other displays including a cavalry saddle exhibit, shop in the museum store, and stop in the grab-n-go where snacks and sandwiches are available for purchase.