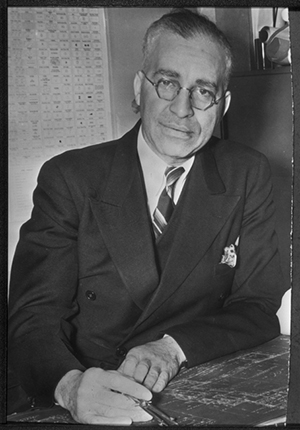 Opening Thursday, Aug. 8 at Mill City Museum, a new exhibit created by the African American Interpretive Center of Minnesota (AAICM) will explore the stories of several African-American architects whose work helped form the Twin Cities we know today. “The Builders: Shaping Minnesota’s Architectural Landscape on the Color Line” will feature maps and blueprints of the architects’ creations and offer insight into the lives of black Minnesotans in the 19th and 20th centuries.

The exhibit will feature the following architects: 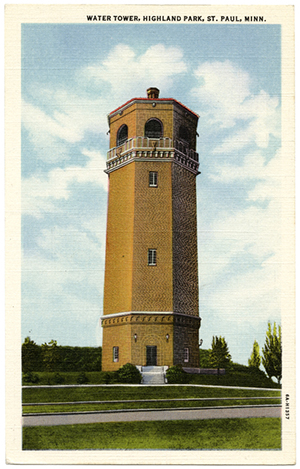 The exhibit will offer an opening program Thursday, Aug. 8 from 6-9 p.m. with remarks from JoJo Bell, executive director and curator of AAICM, and Acoma Gaither, co-curator and research assistant at AAICM, at 7 p.m.

On Monday, Oct. 14 from 7-8 p.m., visitors can enjoy a program exploring the lives of black architects in Minnesota’s past and present with AAICM and LSE Architects.

The exhibit will be on display in Mill City Museum’s Mill Commons through Oct. 27 and is free and open to the public during regular museum hours.

About Mill City Museum
Built within the ruins of the Washburn A Mill, a National Historic Landmark, the award-winning Mill City Museum chronicles the flour milling industry that fueled the growth of Minneapolis. The story comes to life through the eight-story Flour Tower, Water Lab, Baking Lab and other hands-on exhibits.

Photo caption: Clarence "Cap" Wigington and the Highland water tower he designed, which was completed in 1928.