The Minnesota Historical Society has announced two winners of the 2017 Student Volunteer Scholarship. 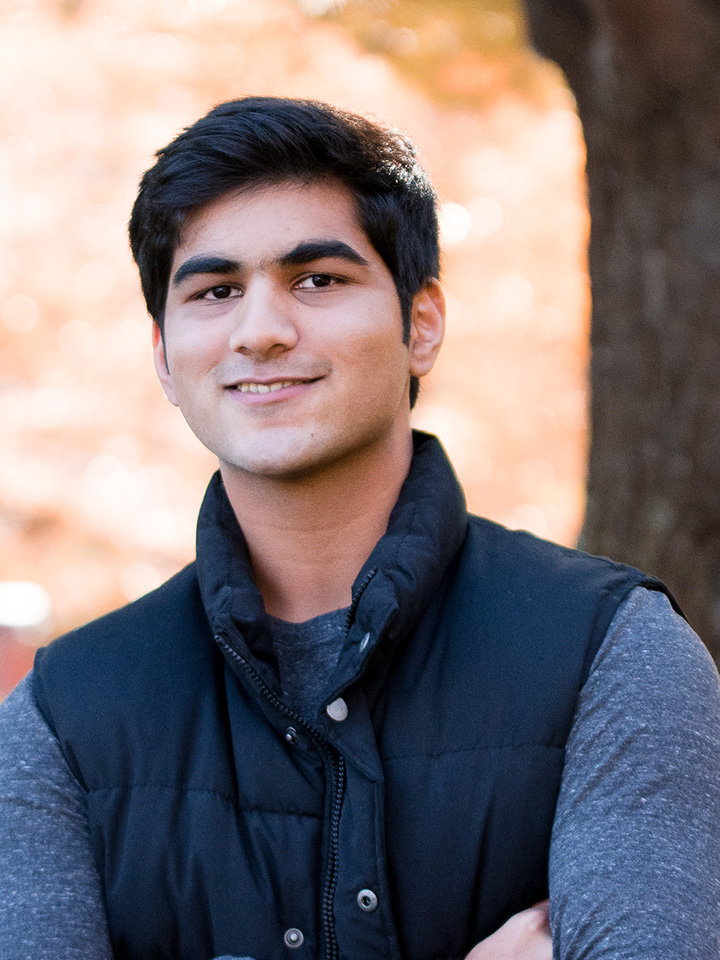 Jagath Naithani graduated from Eastview High School in June 2017. He became an MNHS volunteer in December 2014 and has contributed more than 63 hours of volunteer service. In his volunteer role, he provided customer service support for a number of special events. He said the biggest thing he learned while volunteering with MNHS is the value of good customer service and communication skills. He said he is confident that these skills will help him with his career goals. Naithani plans to attend the University of St. Thomas in the fall and will be studying business and marketing. 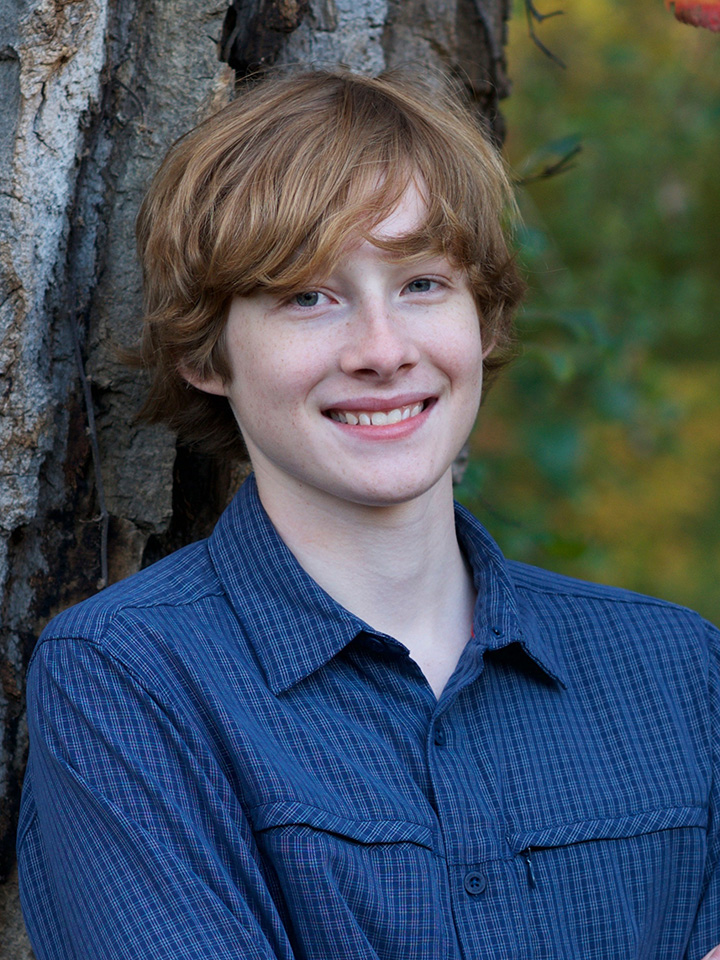 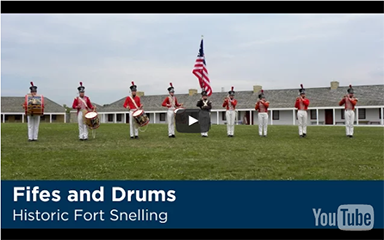 Zac Wright graduated from Southwest High School in June 2017. He became an MNHS volunteer in April 2014 and has contributed more than 186 hours of volunteer service. Wright served as a member of the Fifes and Drums Corps at Historic Fort Snelling. While volunteering with MNHS he learned about various drumming techniques and historic music styles. He said one of the things he valued most about his volunteer work is that it provided a very different experience from his other school and extracurricular activities. Wright plans to attend the University of Minnesota-Morris in the fall where he will study music or environmental science.

Each year MNHS recognizes the volunteer contributions made by high school seniors with a $1,000 scholarship. The scholarship program encourages young people to become involved in history education and to recognize the benefits of volunteerism. The students will be presented to their award at the annual scholarship reception on June 27, 2017.