New artifacts and papers from an 115-year-old downtown Minneapolis institution, the former flagship Dayton’s store on Nicollet Avenue built by George Draper Dayton in 1902, are now part of the Minnesota Historical Society collections. 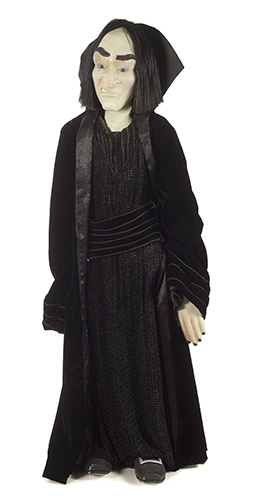 When Macy’s announced the closure of its downtown Minneapolis location in January 2017, the company invited MNHS staff to go through the store for potential donations documenting the department store’s more than 100-year history. MNHS collections focus particularly on the history of Dayton’s, a Minnesota company, and the Macy’s visit was an opportunity for curators to carefully add to the already-extensive documentation of the company and its ownership changes over the years.

“We decided to limit our selections to figures in good condition, representing major characters from separate stories, and those that would hold cross-generational or other appeal. Cinderella and Pinocchio fit the bill,” says associate curator Sondra Reierson. “And Professor Snape, from the Harry Potter holiday show in 2000, gave us a unique local connection to an international cultural phenomenon.”

Staff also found opportunities to add collections items from the department store’s food department with menus, chocolate boxes and even a sign from the Oak Grill restaurant on the 12th floor.

“Macy’s is delighted to donate Dayton’s archival items to MNHS to honor the legacy and heritage of the downtown store,” says Andrea Schwartz, vice president of media relations, North Central and South Regions, for Macy’s. “We are committed to ensuring that much of the Dayton’s heritage is preserved, and MNHS is the perfect fit to house and display these artifacts.”

Additionally, the Macy’s Southdale store in Edina now features the Dayton-Hudson archival display that once was located by the Skyroom in the downtown Minneapolis store. 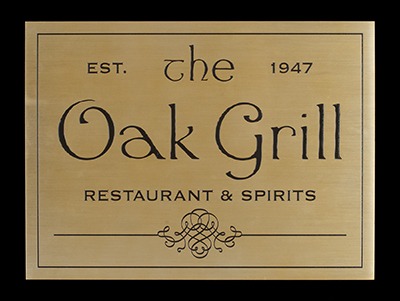 New MNHS acquisitions are immediately available for media to view in person. Digitization is currently in process, and images of new artifacts will be available on the MNHS website by October 2017. Digitization of MNHS collections for online access is made possible by the Legacy Amendment's Arts and Cultural Heritage Fund through the vote of Minnesotans on Nov. 4, 2008.