The exhibit was created in partnership with the Somali Museum of Minnesota (SMM), which houses a collection of more than 700 pieces and offers a wide range of educational programs about Somali traditional culture at the museum and throughout the region.

The Somali Museum’s mission is to use this collection as a tool for education: making it possible for young Somalis who have grown up in the United States to connect with their culture, as well as Minnesotans of other ethnic heritage to encounter Somali art and traditional culture for the first time. The museum’s programs explore the changing role of traditional arts and culture as the Somali people move across borders and time. By promoting the highest forms of Somali creativity, the Somali Museum believes that it can also help to diminish harmful prejudice and misunderstanding.

“When they learn more and they know each other more than they did before, that’s going to create a good environment.” Osman Ali, founder, Somali Museum of Minnesota. Ali moved to Minneapolis in 1996. 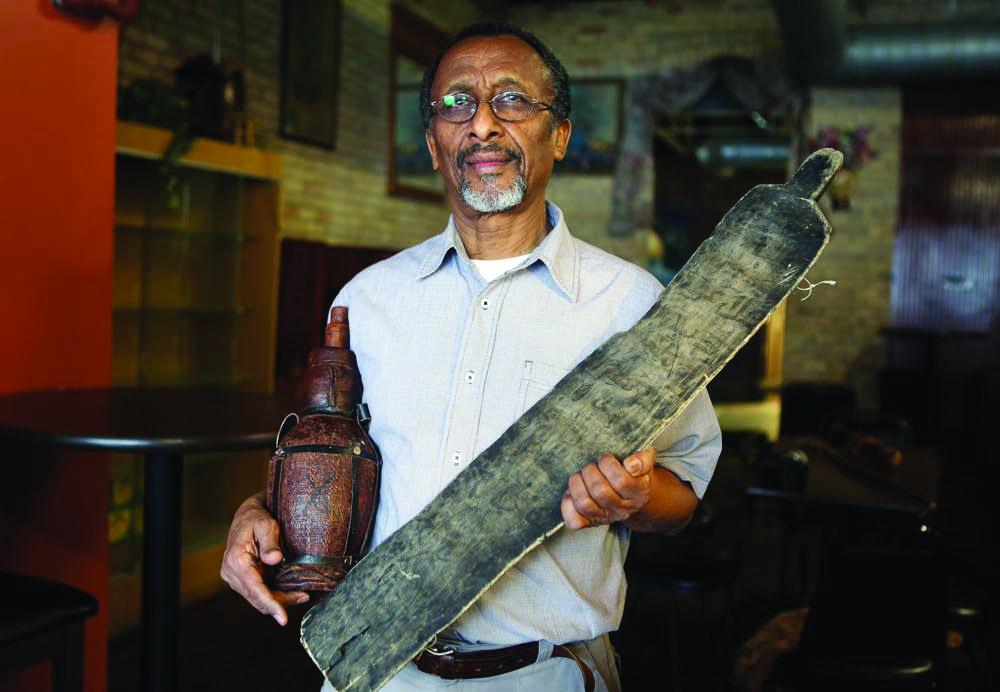