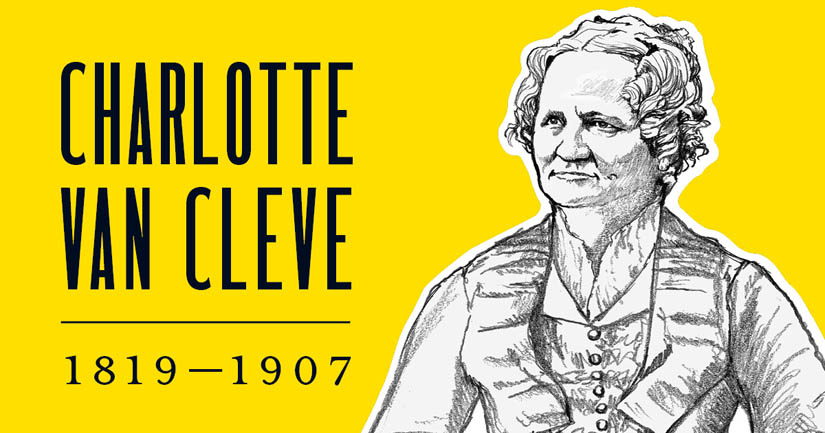 “No need for me to describe in these humble records the phenomenal growth of Minneapolis. . . . We who have watched it from infancy are justly proud of our city.”

Born into a military family, Charlotte Van Cleve spent some of her childhood years living at Fort St. Anthony (renamed Fort Snelling in 1825). She lived in several midwestern states before returning to Minnesota Territory in 1856. Over her long life she experienced Minneapolis’s evolution from outpost to urban center.

Van Cleve embraced the social housekeeping movement that emerged in the 1870s and continued into the early 1900s. The movement expanded the traditional view of women’s sphere of influence beyond the home and into the community. Van Cleve used her influence to improve the lives of women and children.

In April 1876, Van Cleve and Charlotte Winchell were the first women elected to the Minneapolis school board. Women were elected to school boards across the state that year because of the new amendment. Dr. Mary Jackman Colburn, who in 1858 made the state’s first speech supporting women’s rights, was elected to the Champlin school board. But in St. Charles, some voters wanted Dr. Adaline Williams to resign after her election. “If I have not been elected, I have no need to resign; and if I have been elected, I do not choose to resign,” she responded. Williams served out her term. 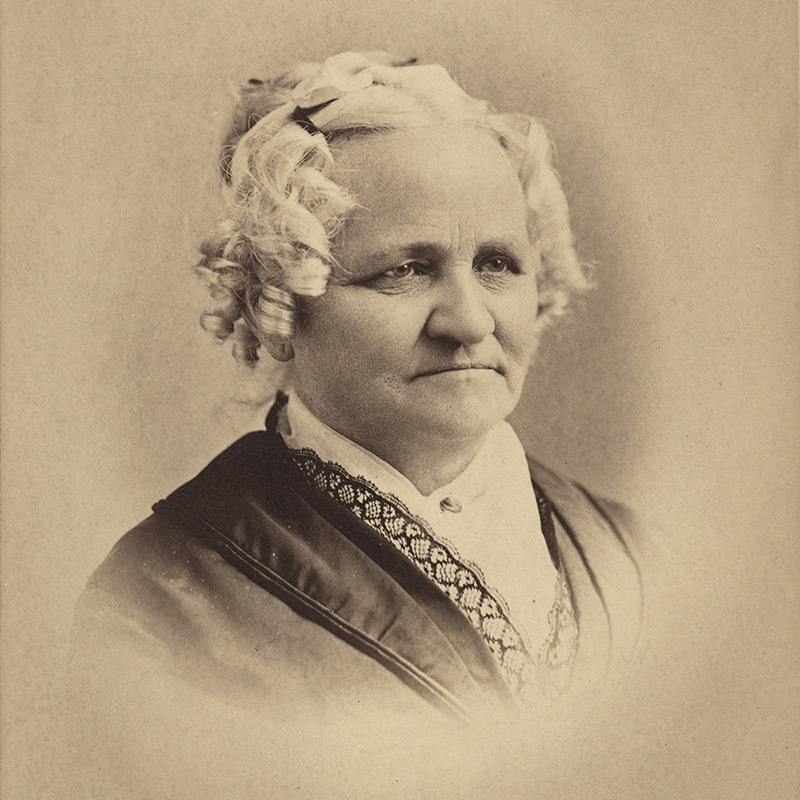 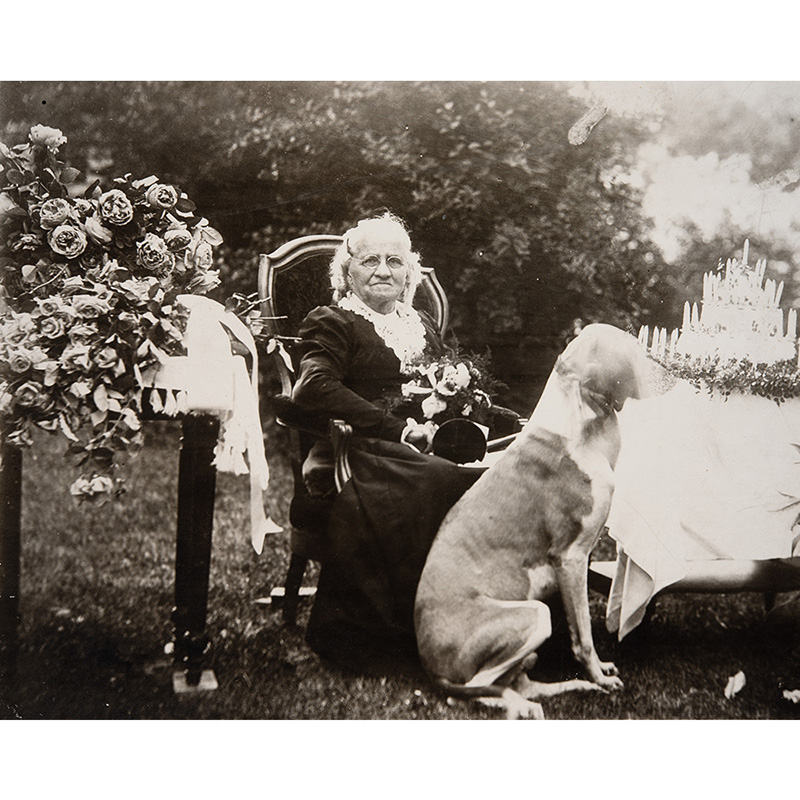 Charlotte Van Cleve with her dog, Prince, on her 80th birthday, July 1, 1899. MNHS collections. Van Cleve’s birthdays were noted by the press. In 1905, The Minneapolis Journal wrote that “the story of her life might be said to be the story of Minneapolis.” 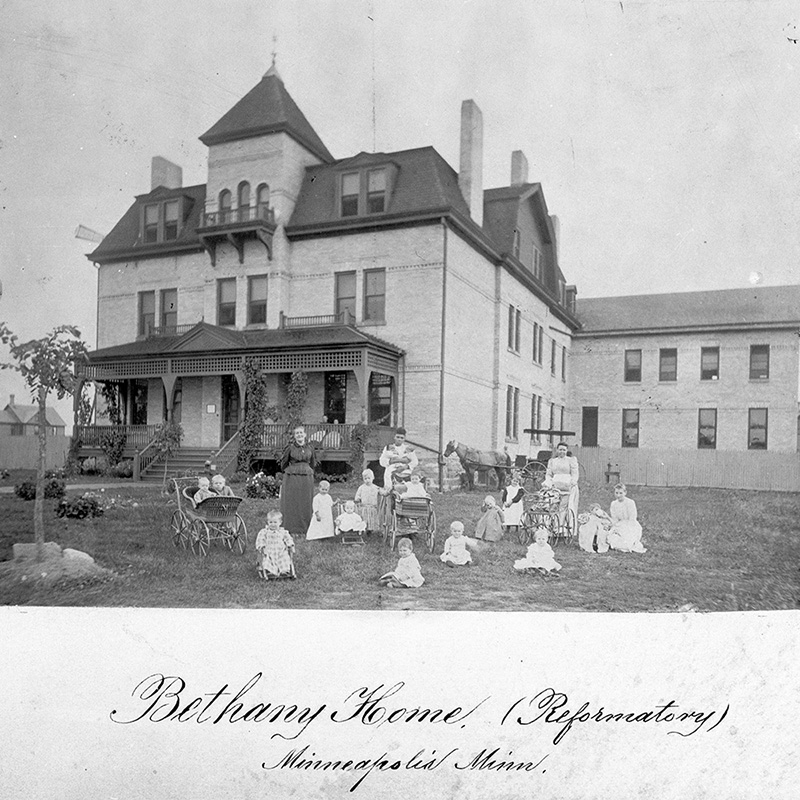 Bethany Home, Minneapolis, about 1895. MNHS collections. Van Cleve fought hard for women in need. In 1876, she and Abby Mendenhall founded Bethany Home for pregnant, unwed women and their children.