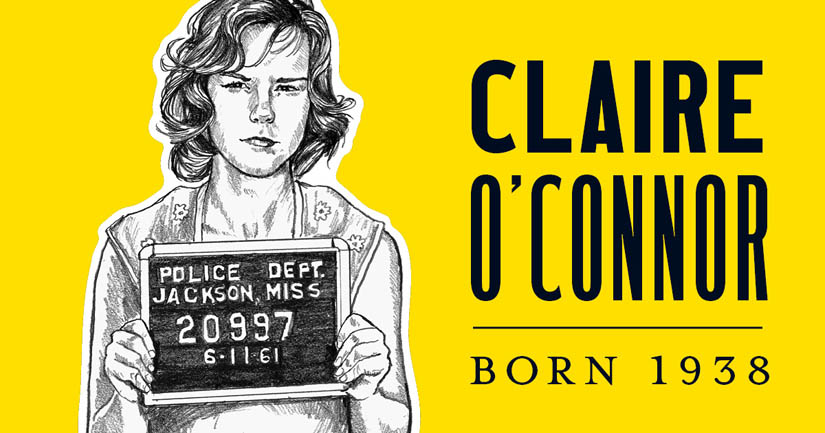 “She believes that as long as full freedom and equality are denied to any portions of our citizenry, none of us are wholly free and equal.”

Justine O’Connor, “This Mother Is Proud Her Daughter Is In Jail,” letter to the editor, St. Paul Pioneer Press, June 30, 1961

On June 11, 1961, Claire O’Connor stepped off a Greyhound bus in Jackson, Mississippi, walked across the terminal to a waiting room marked “colored,” and was arrested. She was a Freedom Rider, part of a national movement that defied the Jim Crow laws that upheld racially segregated interstate transit throughout the South. O’Connor was charged with disturbing the peace and spent several weeks in jail.

Three years later, O’Connor returned to Mississippi to help register Black voters in rural Panola County. She and other volunteers lived and worked with residents, and followed the leadership local leaders like Robert and Mona Miles, two Black activists. O’Connor spent time working with teenagers, who supported the movement by creating posters and leaflets. When they were arrested for integrating a public space, she went to jail with them.

O’Connor also trained people on what to expect when registering to vote. They could be asked arbitrary questions about their jobs or personal lives, or even about their understanding of the state constitution. Their answers were made public, putting their privacy and safety at risk. In addition, if their answers were unsatisfactory, they could be denied a ballot. All of these questions were meant to prevent Black people from accessing their right to vote. 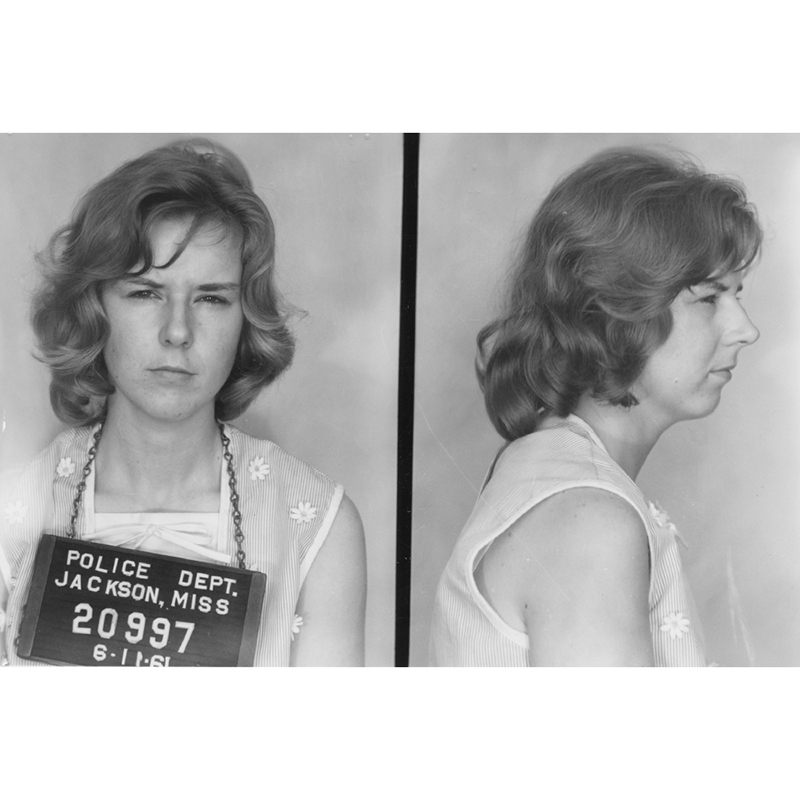 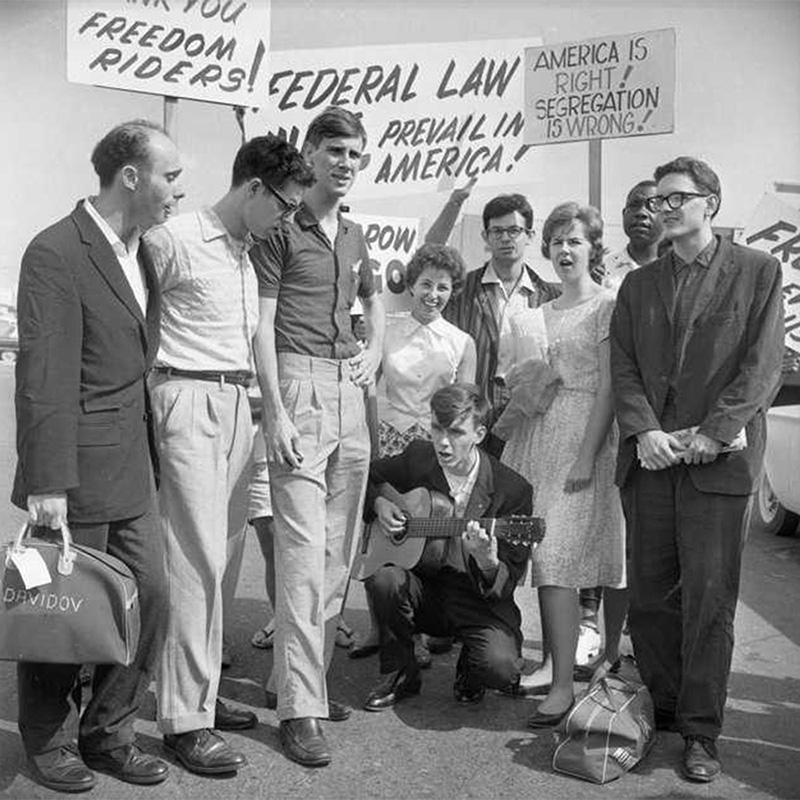 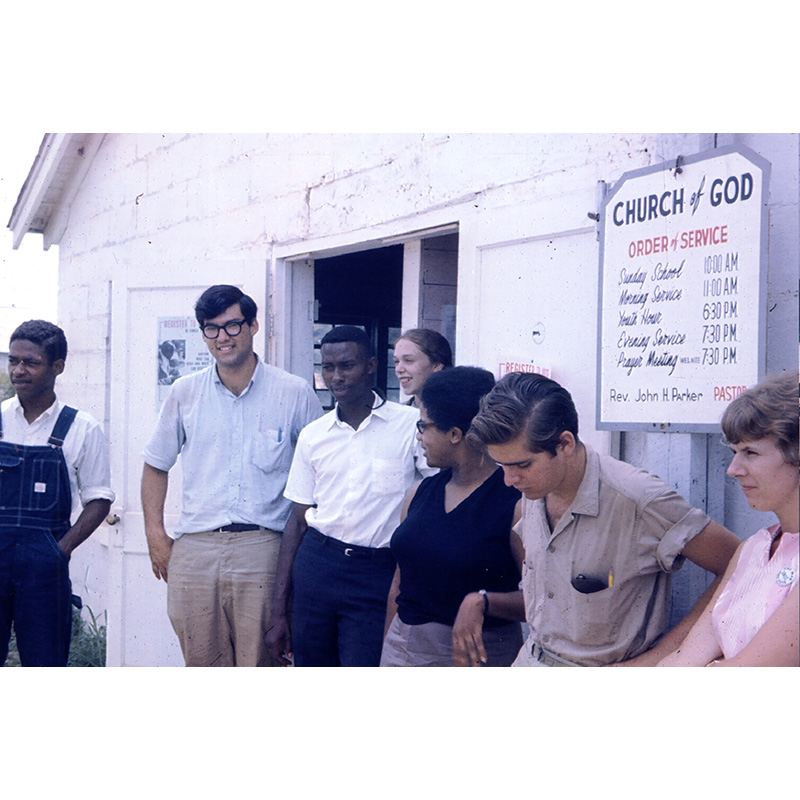 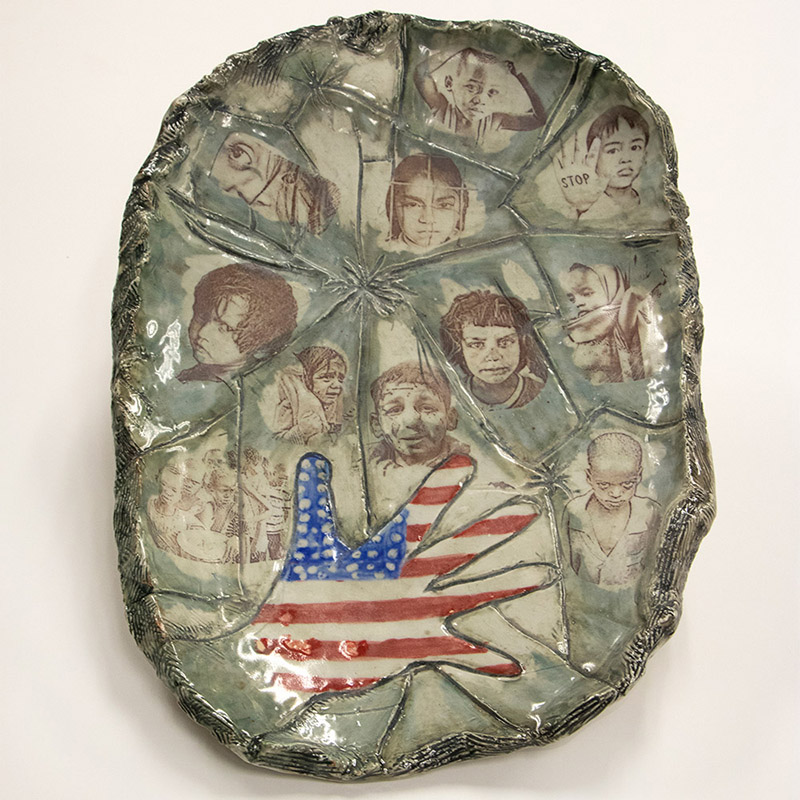 Our Children, Our Choice, ceramic plate by Claire O’Connor, 2019. MNHS collections. While in Mississippi, O’Connor worked closely with local teens. She remained committed to uplifting young people throughout her career as a teacher, advocate, and potter.