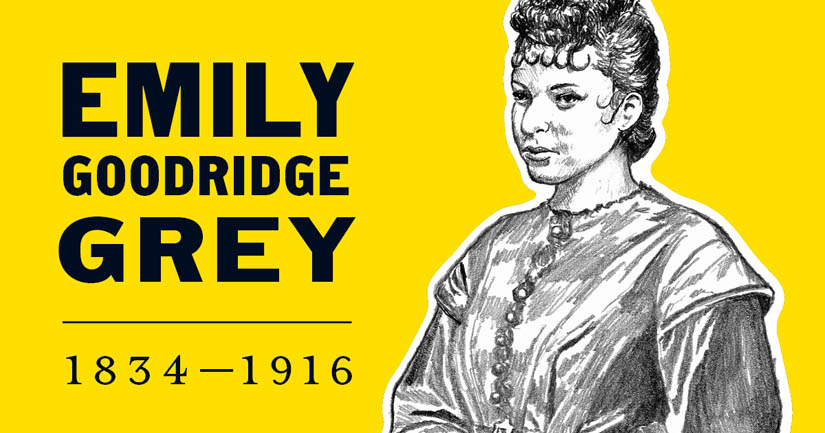 “When I met so many faces of colored men, women, and children in my travels throughout the city, it seems so marvelous, so like a dream.”

In 1857, Emily Grey left her home in Pennsylvania to become one of the earliest Black residents of territorial St. Anthony. Grey was active in her community and an antislavery advocate. She shaped the culture of the Twin Cities and helped establish a strong Black community.

Grey was raised in a family of entrepreneurs elevating themselves from enslavement. Her father, William C. Goodridge, was a formerly enslaved businessman active in the Underground Railroad. She ran in prominent abolitionist circles — with connections to Frederick Douglass — and was an important part of the abolitionist network in St. Anthony.

In 1860, Grey helped secure a major abolitionist victory in Minnesota, where proslavery sentiments were common. Eliza Winston, an enslaved woman, came to St. Anthony from Mississippi with Richard Christmas, who claimed ownership of her. Winston asked Grey to help pursue her freedom. Grey activated her connections. Winston won her suit for freedom.

Grey’s civic engagement helped build the Twin Cities. She was a member of the Minnesota Territorial Pioneers and led committees and fundraising efforts for the St. Thomas Mission. Her later leadership included chairing an advisory committee of Minnesota’s Black women during planning for the 1893 World’s Fair in Chicago.

Note: There are no known photographs of Grey. The illustration of her is informed by photographs of her sister, Mary Goodridge Nichols, and of Elizabeth Keckly, the formerly enslaved confidante of Mary Todd Lincoln. Both women were of similar social standing to Grey. 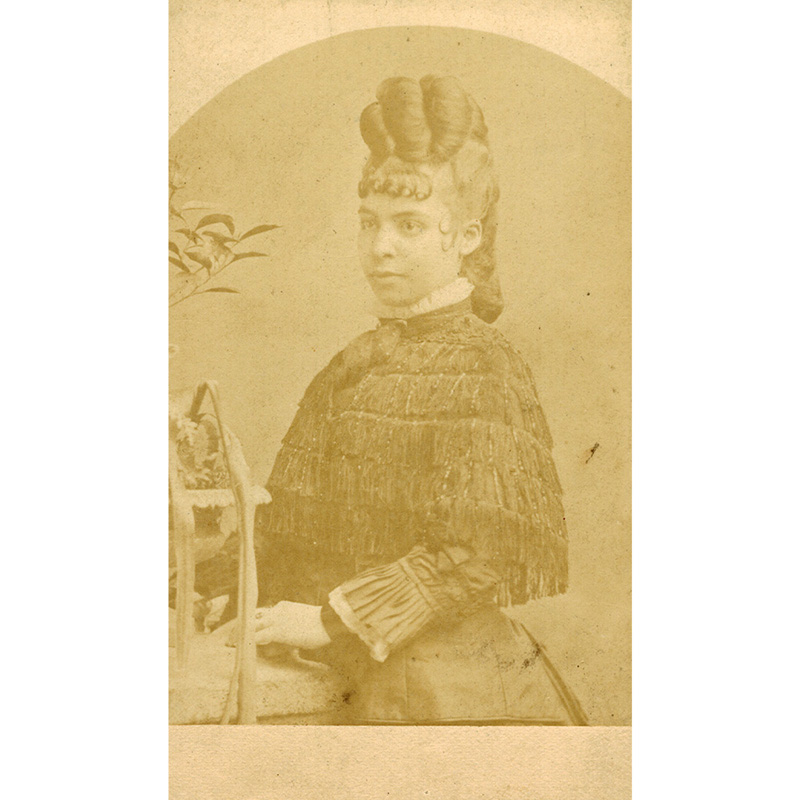 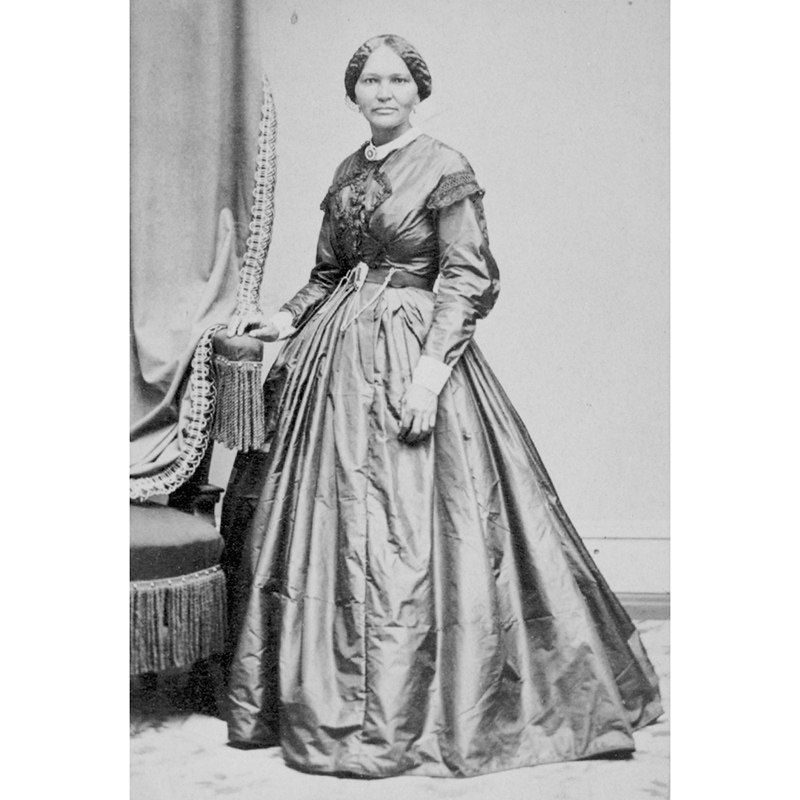 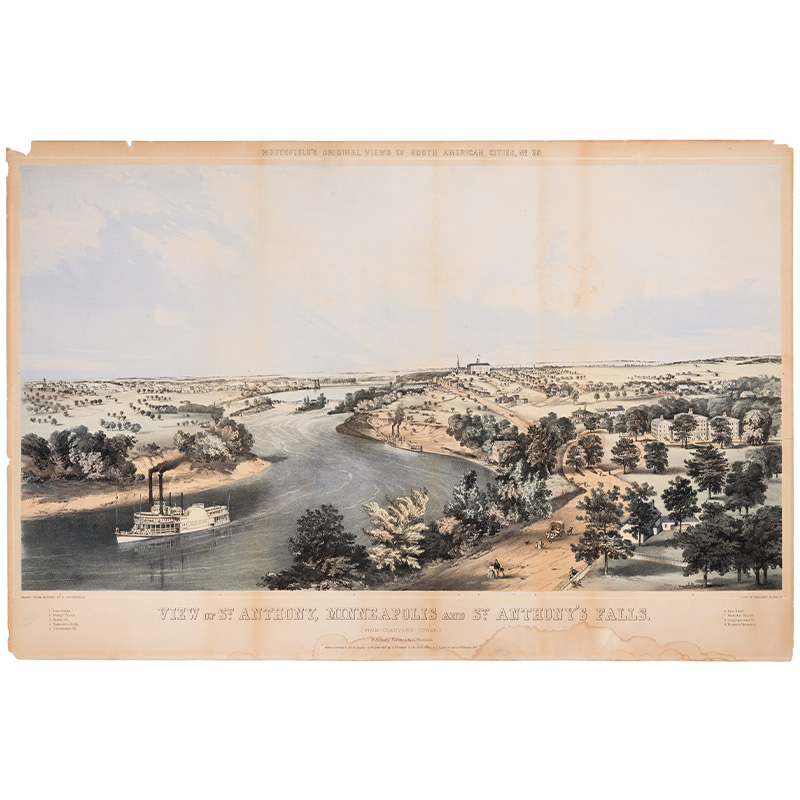 View of St. Anthony, Minneapolis, and St. Anthony’s Falls, about 1857. MNHS collections. This lithograph shows St. Anthony as it was when Grey arrived. Imagine arriving here—your new home—after a grueling trip from your hometown. 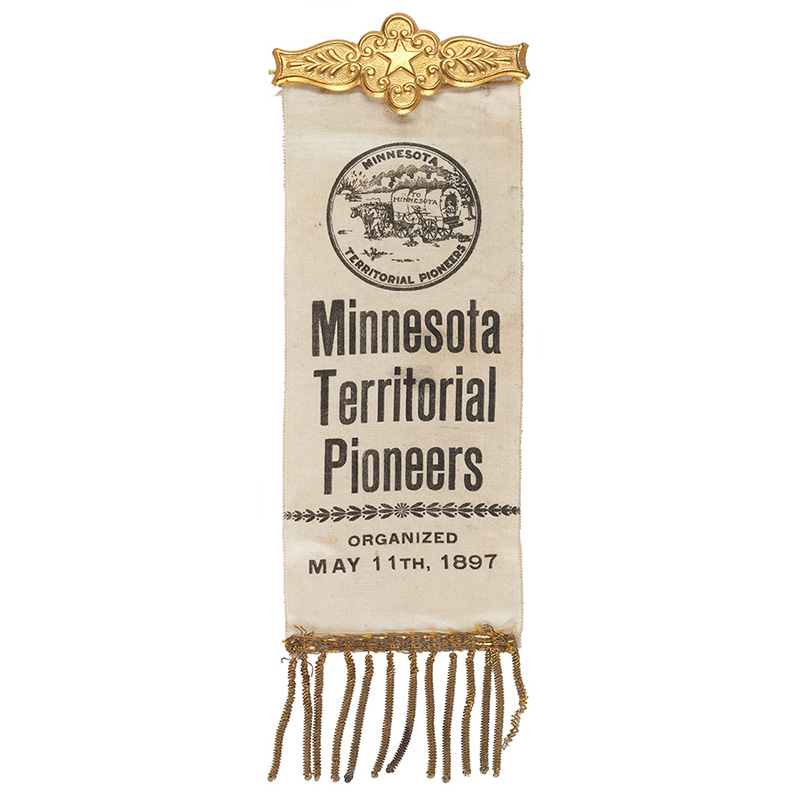 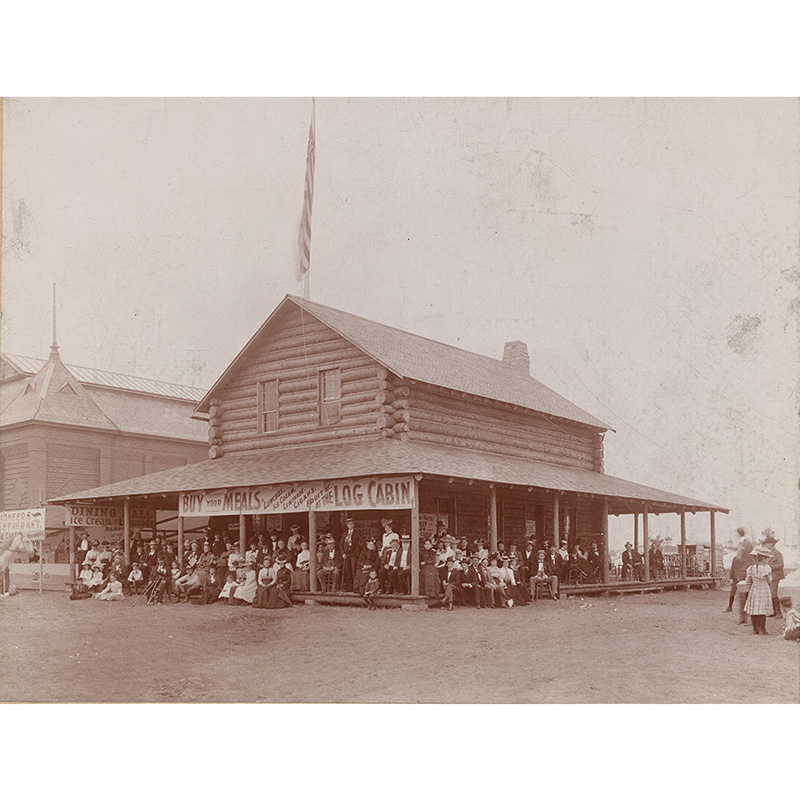