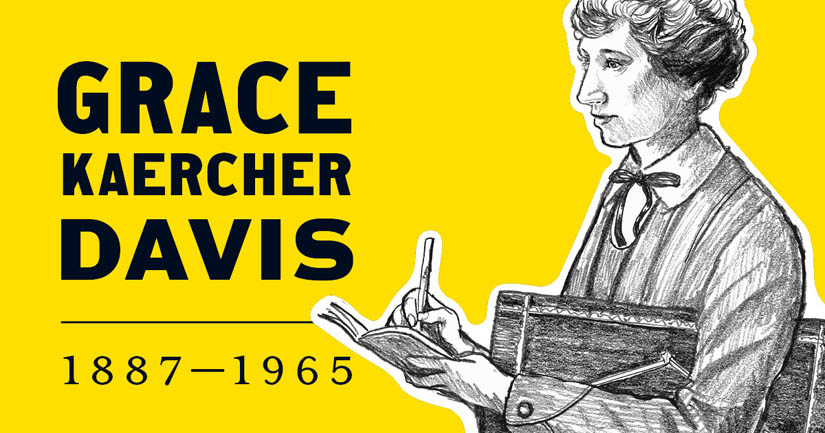 “The contest for this office was the only exciting and hard-fought one of the convention, all other contests being very much one-sided and without much vigor.”

Minnesota’s first four women legislators are remembered as trailblazers. But there’s another Minnesota woman elected to office in 1922 who is less well known today.

Grace Kaercher Davis was born and raised in Ortonville. Her father, Aaron Kaercher, served as Big Stone County attorney. Grace learned about law and politics at an early age. As a young woman she chaired the Women’s Republican Committee of Big Stone County, was secretary-treasurer of the Big Stone County Loan Association, and was associate editor of The Ortonville Independent newspaper.

Aaron Kaercher died suddenly in February 1922. Two months later, the state Republican Party endorsed Grace as their candidate for the Minnesota Supreme Court Clerk. When she took 41 percent of the vote in the general election, Grace Kaercher Davis became the first woman in Minnesota elected to a statewide office. (The four women legislators were elected by voters in their districts.) She was also the first woman elected clerk of any state supreme court.

Grace Kaercher Davis lost the 1934 election to Farmer-Labor candidate Russell Gunderson, but regained the clerkship four years later. Kaercher Davis served as clerk of the Minnesota Supreme Court for a total of 28 years before she retired in 1954. 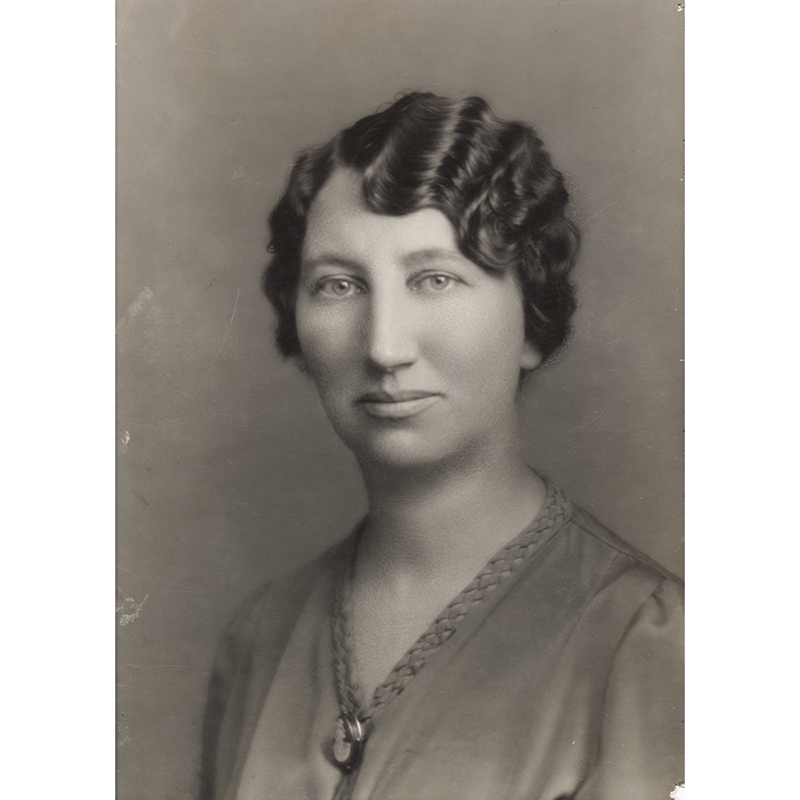 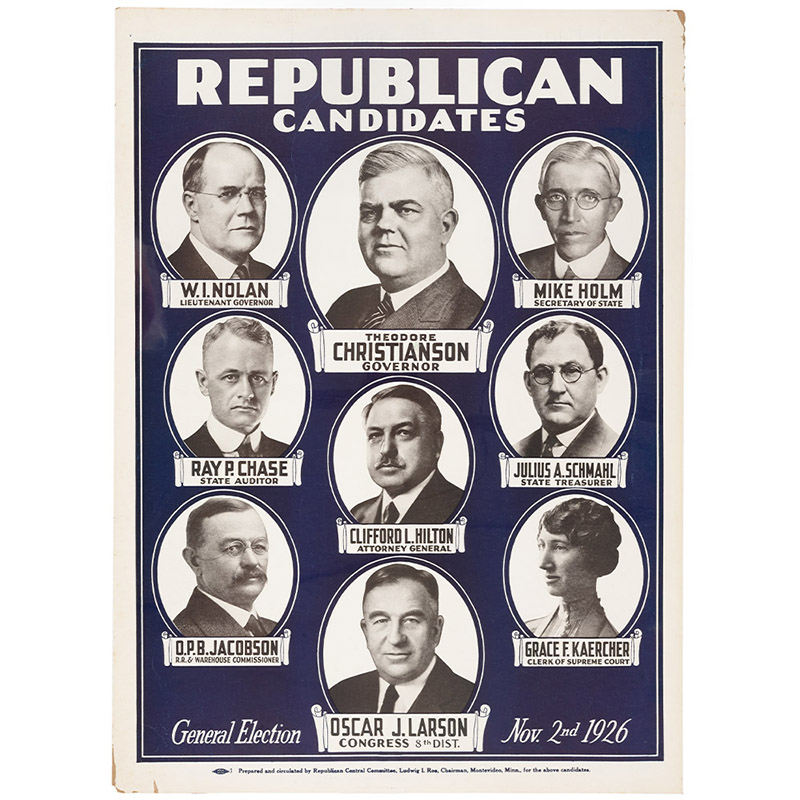 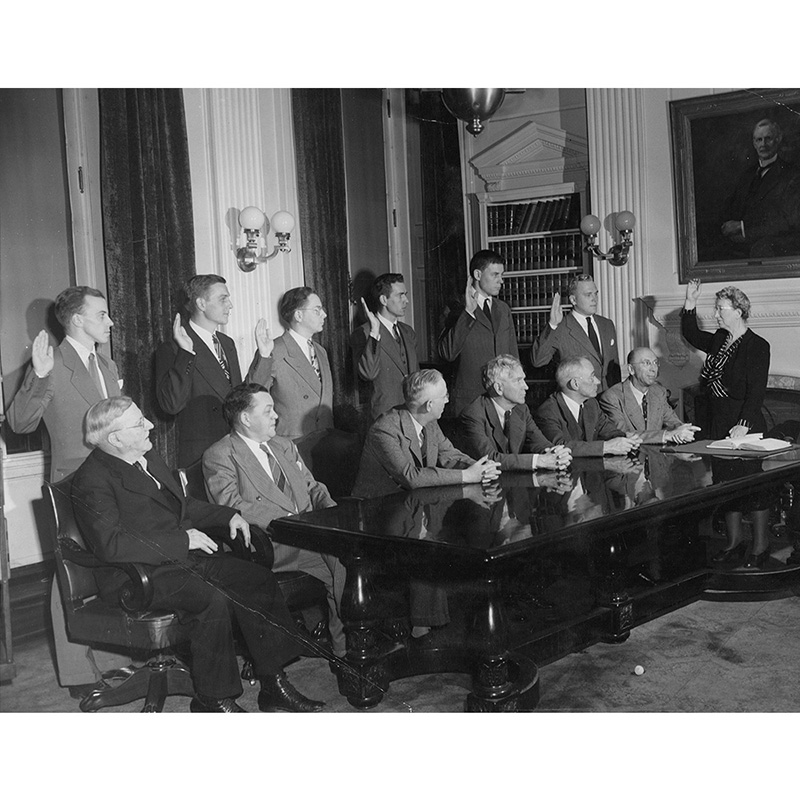 Grace Kaercher Davis swearing in lawyers, 1940s. Courtesy Hennepin County Library. The six men with their right arms raised in this photo are sons of prominent Minnesota lawyers. Their fathers are each seated in front of them. 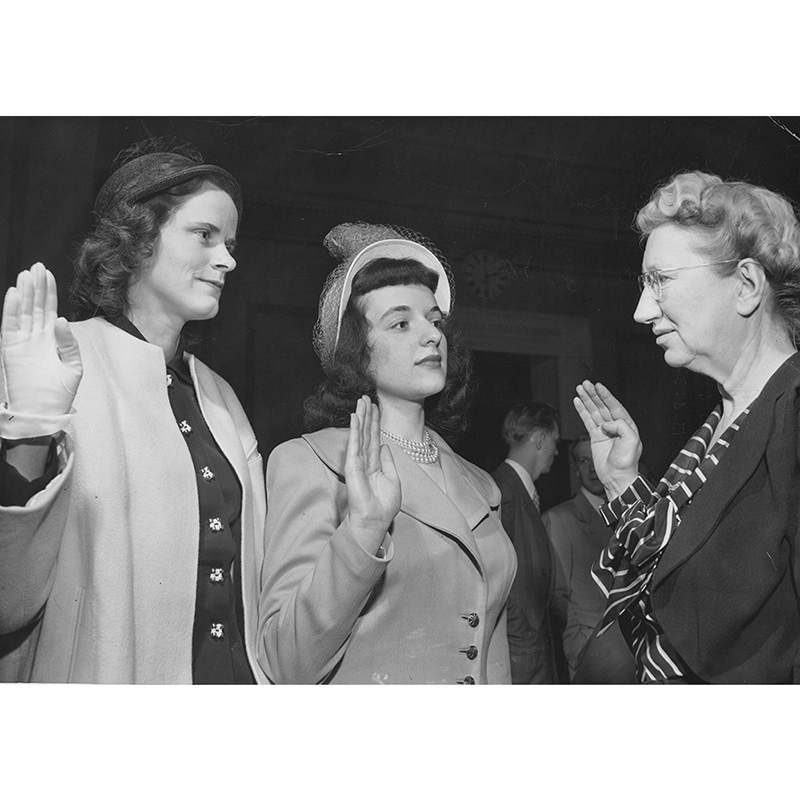 Grace Kaercher Davis swearing in (from left) Laura Haverstock and Jean Remington, 1948. Courtesy Hennepin County Library. Haverstock and Remington were the only women among the 53 lawyers admitted to the Minnesota Bar in May, 1948.