“When we broaden our view, the landscape broadens.”

Ione Wood Gibbs was a prominent journalist and editor of the magazine Our Women and Children. She was a passionate advocate for temperance. She argued that Black homemakers held a unique position of power from which they would lead the struggle for racial equality.

Gibbs catalyzed the growth of the MFCWC. From 1905 to 1922, membership increased tenfold. In the spirit of their slogan, “Lifting As We Climb,” the MFCWC improved the lives and protected the civil rights of Black Minnesotans. The MFCWC focused on anti-lynching issues, child welfare, housing, homemaking, and social services. 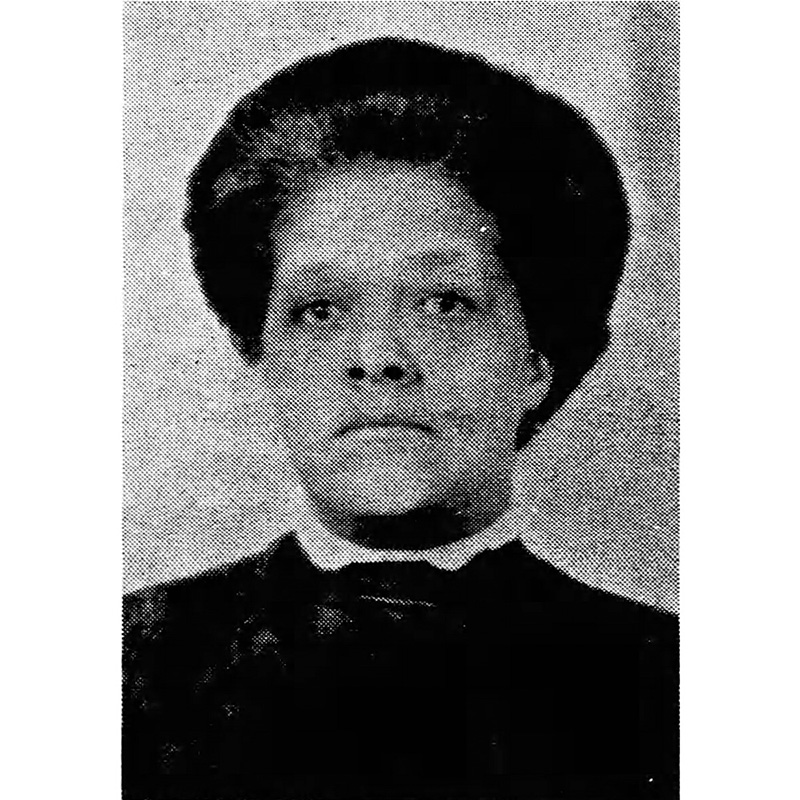 Mrs. Ione E. Gibbs, The Appeal, September 24, 1910. MNHS collections. Gibbs was one of the community leaders celebrated in the “Quarto-Centennial Souvenir Edition” of The Appeal. 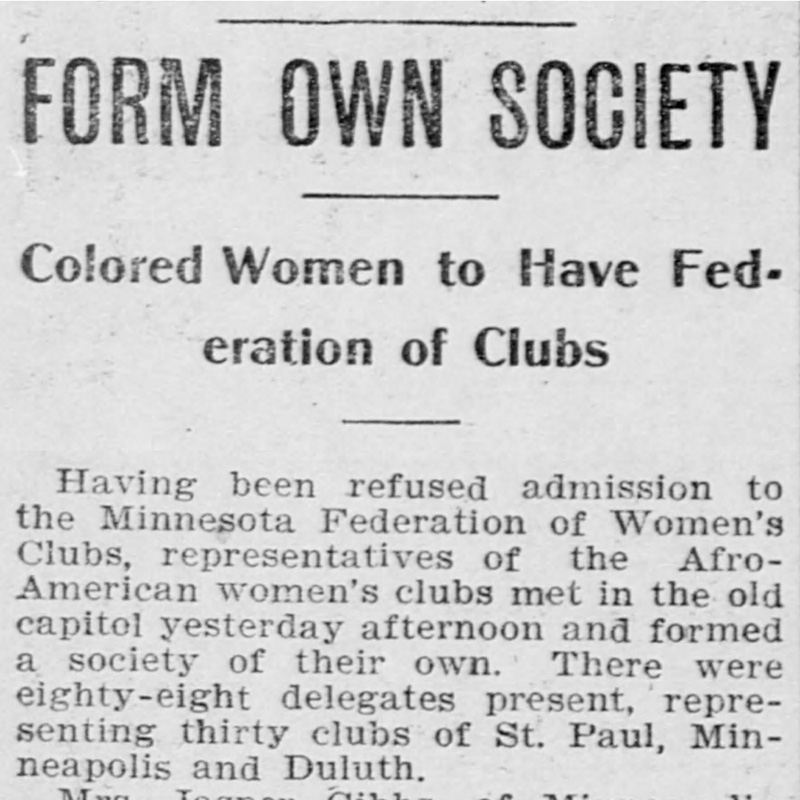 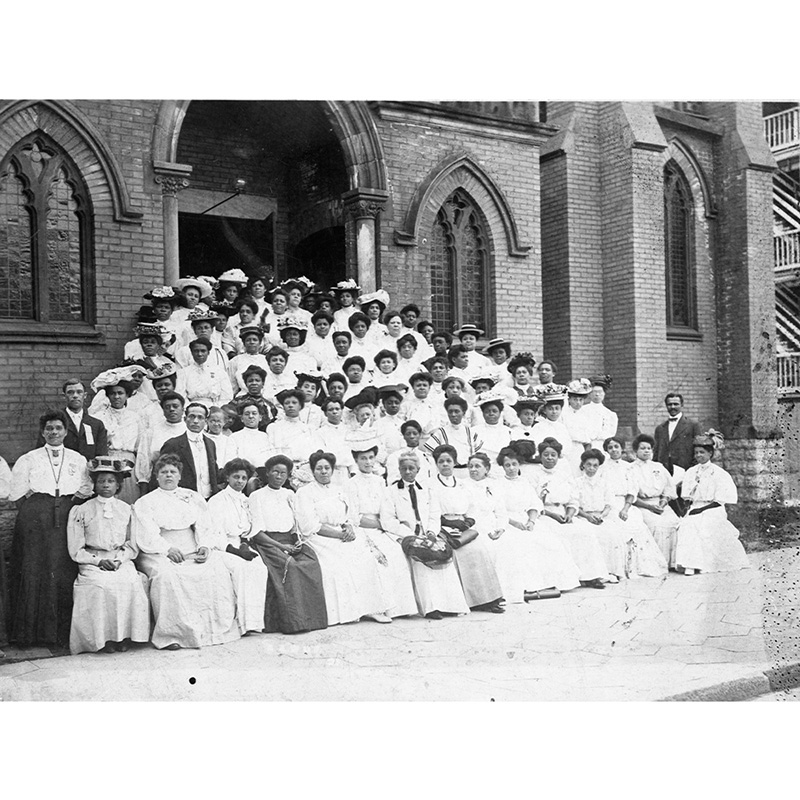