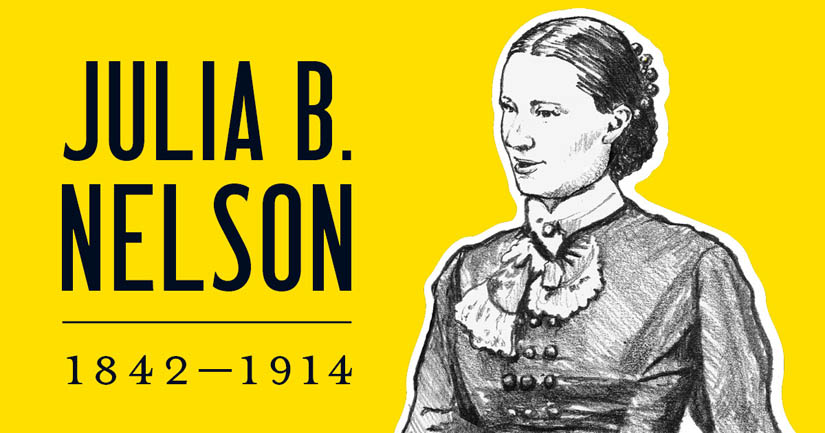 “As a law-abiding citizen and taxpayer and one who has given all she could give to the support of this Government, I have a right to be heard.”

Julia B. Nelson, in testimony before the US House of Representatives Judiciary Committee, 1886

On September 20, 1881, the Minnesota Woman’s Christian Temperance Union (WCTU) held its annual meeting at a Presbyterian church in Hastings. Julia B. Nelson was there.

The WCTU wanted to ban liquor because of its link to domestic abuse and other social ills. In the late 1870s, the group added votes for women to its platform. Nelson and 13 other women launched the Minnesota Woman Suffrage Association (MWSA) at their WCTU meeting. Membership grew to 124 in the first year, then doubled in the second.

Twenty years later, Susan B. Anthony and Ida Husted Harper called Nelson “the rock on which the effort for woman suffrage has been founded in this State.” Nelson was MWSA president from 1890 to 1896. She traveled nationwide as a paid lecturer for the National Woman Suffrage Association.

Nelson fought for racial justice as well as suffrage and temperance. Beginning in 1869, she taught in rural Texas for the Freedmen’s Bureau, a federal program that offered support to recently freed Black people after the Civil War. She also hired former students to work on her farm. In 1897, she and former student Jeremiah Patterson opened the Equal Rights Meat Market in Red Wing. 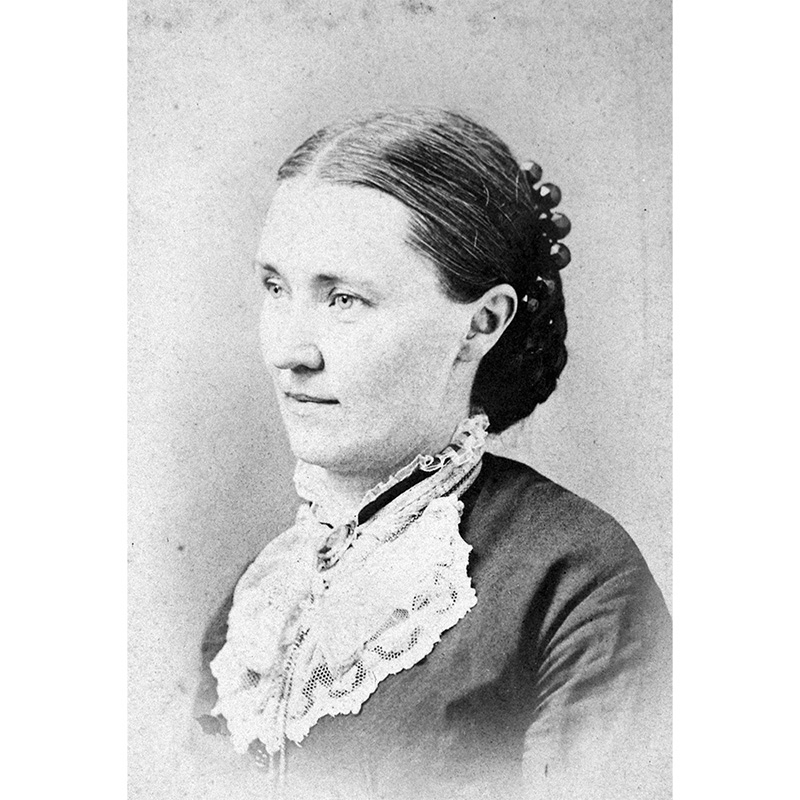 Julia Bullard Nelson, about 1866. MNHS collections. Julia Bullard earned a teaching certificate from Hamline University at age 19. She taught in Minnesota and Connecticut from 1861 to 1866. This photo was taken around the time of her marriage to Ole Nelson. 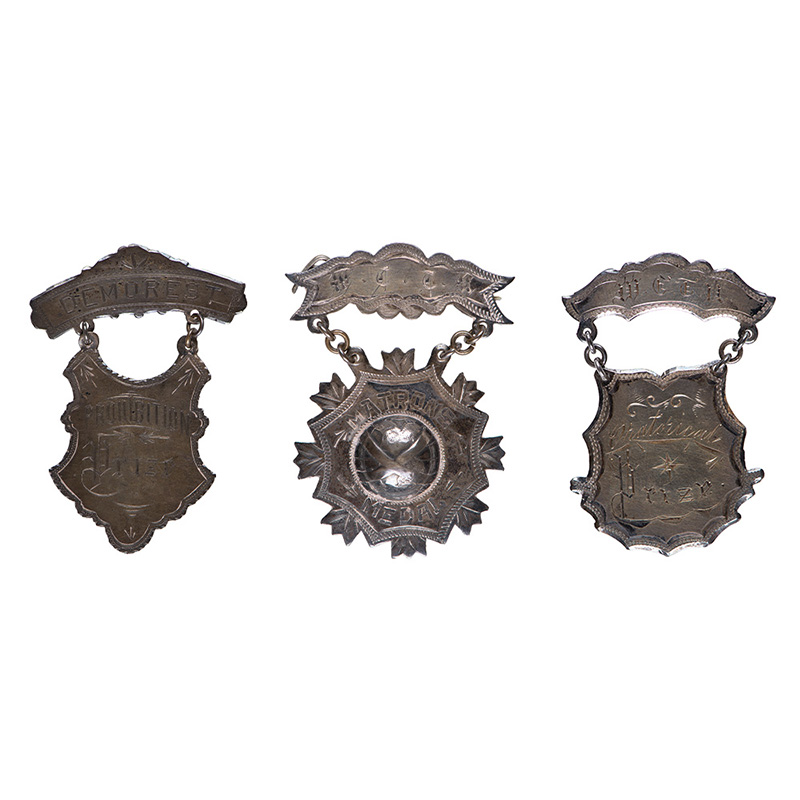 Woman’s Christian Temperance Union medals, early 1900s. MNHS collections. By the late 1800s, the WCTU was one of the largest women’s groups in the country. The group paid Nelson — a gifted public speaker — to organize chapters in Minnesota and beyond. 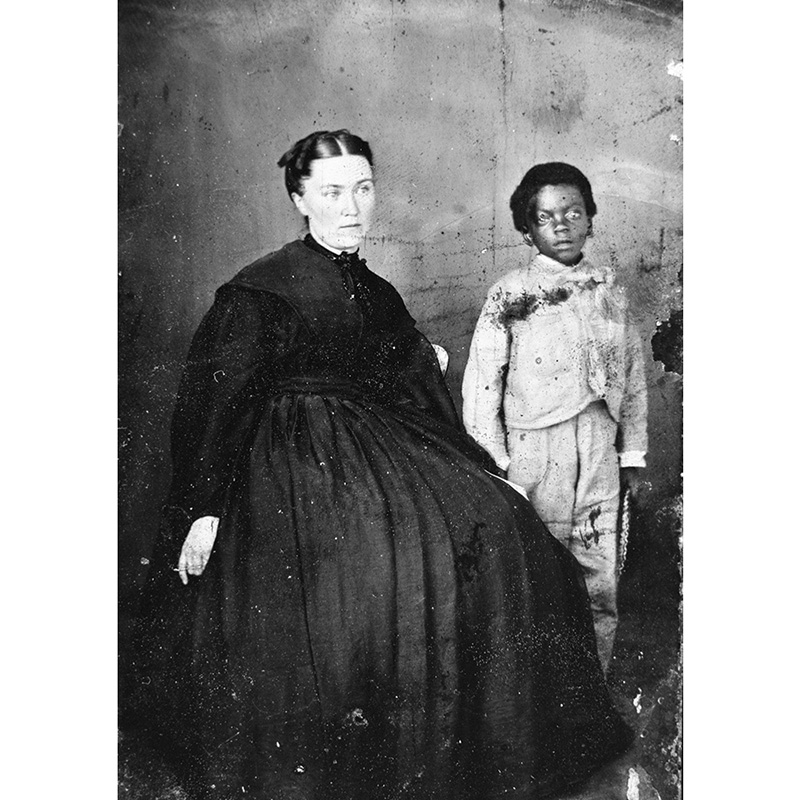 Julia B. Nelson with a student, about 1870. MNHS collections. For ten years beginning in 1869, Julia B. Nelson traveled back and forth between southern Freedmen’s Bureau schools and her farm near Red Wing.