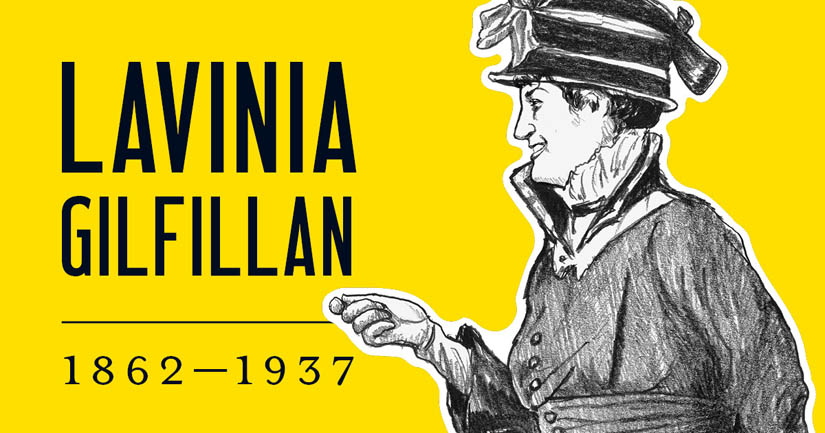 “We believe in women in all the usual phases of public life, except political life. Is there any humanitarian work where anti-suffragists are not found? ”

Lavinia Gilfillan, Address Before the Elections Committee of Senate of Minnesota, 1915

Many of Minnesota’s suffrage leaders moved in the same social circles. They were white, middle- and upper-class women who saw each other at concerts and club meetings. Their paths crossed as they spent time and money working for social reforms.

Lavinia Gilfillan moved in these circles. She was a civic-minded, college-educated woman with a particular interest in visual arts and music. She was also president of the Minnesota Association Opposed to Woman Suffrage.

“Anti-suffs” like Gilfillan agreed with their suffragist friends that women needed to defend and expand their rights. But they argued that women could best serve society by remaining nonpartisan. “The Anti-Suffragist also believes in women in business, in public life,” Gilfillan said. “But she does not believe in women in politics.” Women were no less intelligent or capable than men, according to anti-suffragists. They were simply most effective when they operated in a sphere untainted by politics. 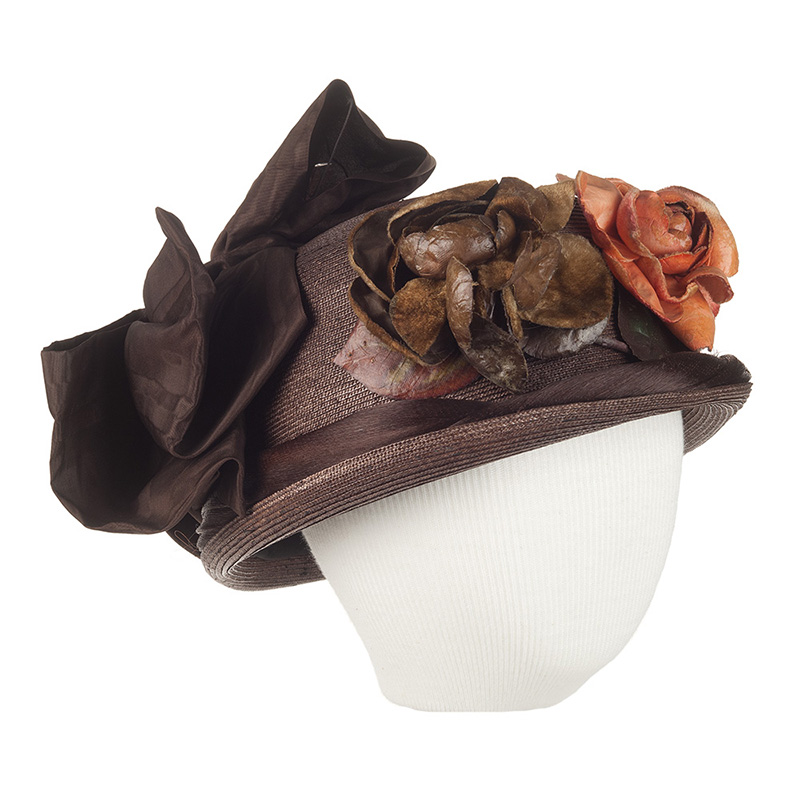 Hat, sold by Janet Murray, Minneapolis, and worn by Lavinia Gilfillan, about 1915. MNHS collections. Media coverage of suffrage events often included commentary on women’s hats and other attire. MNHS acquired a collection of Gilfillan’s hats in 1937. 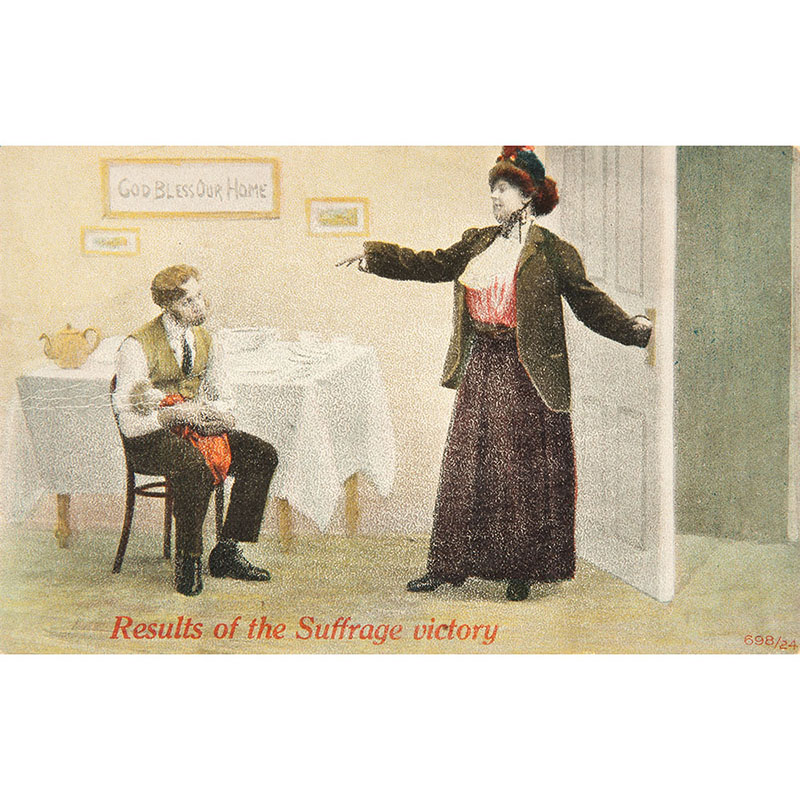 Anti-suffrage postcard, before 1920. MNHS collections. Gilfillan and her colleagues presented well-reasoned arguments without resorting to the type of propaganda used on this postcard. 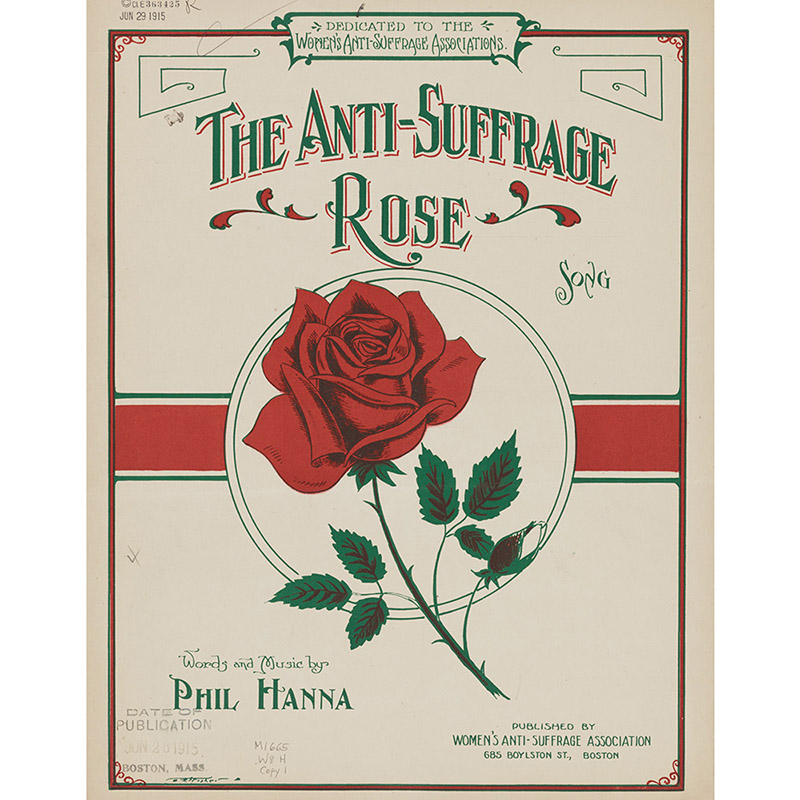 “The Anti-Suffrage Rose,” 1915. Courtesy Library of Congress. “Red, Red, Anti-Suffrage Rose, You’re the flow’r that’s best of all,” claims this song’s chorus. “You’re better far, than Jonquils are, We are going to prove it in the Fall.” 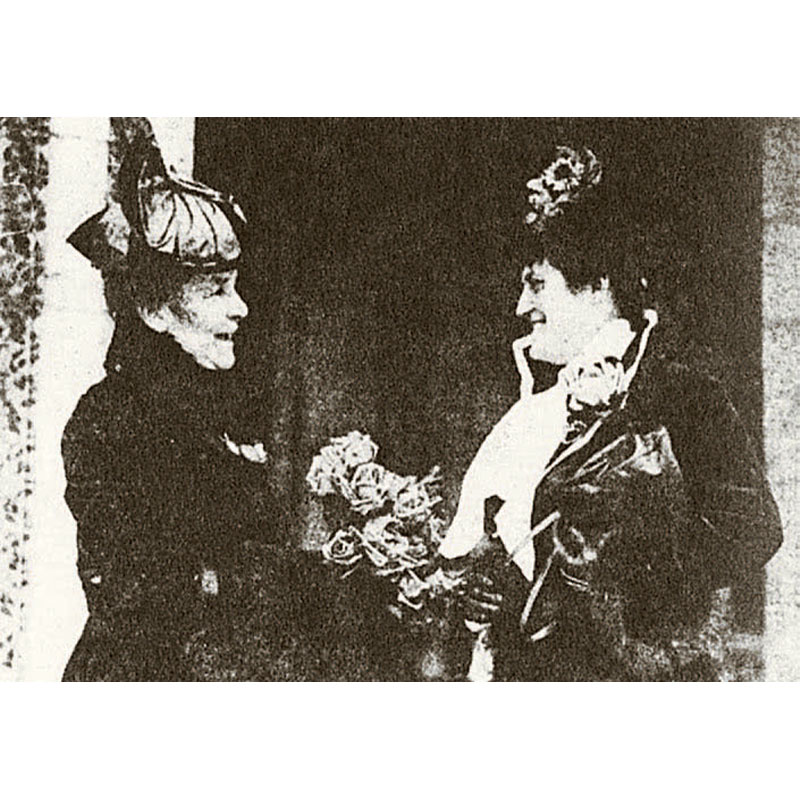