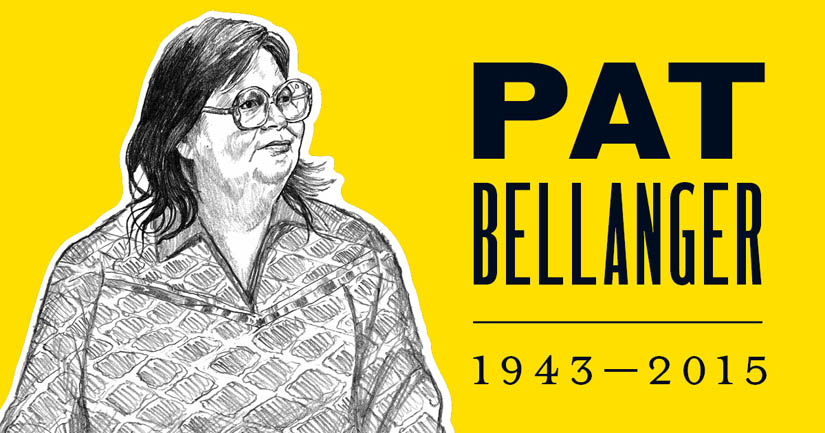 Pat Bellanger (White Earth Ojibwe) was a cofounder of the American Indian Movement (AIM). She participated in many protests including the occupation at Wounded Knee (1973) and the protest at the Bureau of Indian Affairs in Washington, DC (1972). Bellanger was also a board member of the International Indian Treaty Council, which was recognized by the United Nations as a consultative entity. She spoke before the UN in Geneva in 1977 and was an active member of the Women of All Red Nations (WARN).

Bellanger worked behind the scenes for the welfare of Indigenous people. She pushed for better education for Native children in public schools. She was a leader in the survival school movement in the Twin Cities. Survival schools were established to give Native American children places to learn without the racial prejudices, social barriers, and academic struggles they faced in the public school system.

She lobbied for the Indian Child Welfare Act, which became law in 1978. This legislation gave tribes jurisdiction over their children, including in adoption cases. Known by the nickname “Grandmother AIM,” Bellanger was a fierce advocate for Native people, especially Native women and children, on a local and international level. 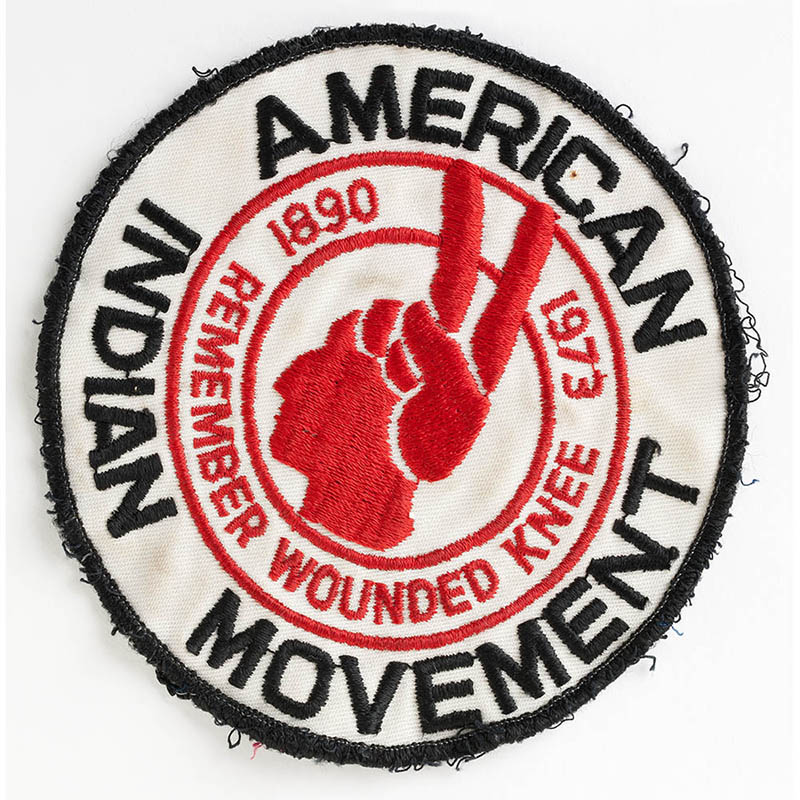 AIM/Remember Wounded Knee patch, 1973. MNHS collections. Bellanger occupied Wounded Knee with the American Indian Movement (AIM). This patch commemorates the Wounded Knee Massacre in 1890 and AIM’s occupation of the site of the massacre in 1973. 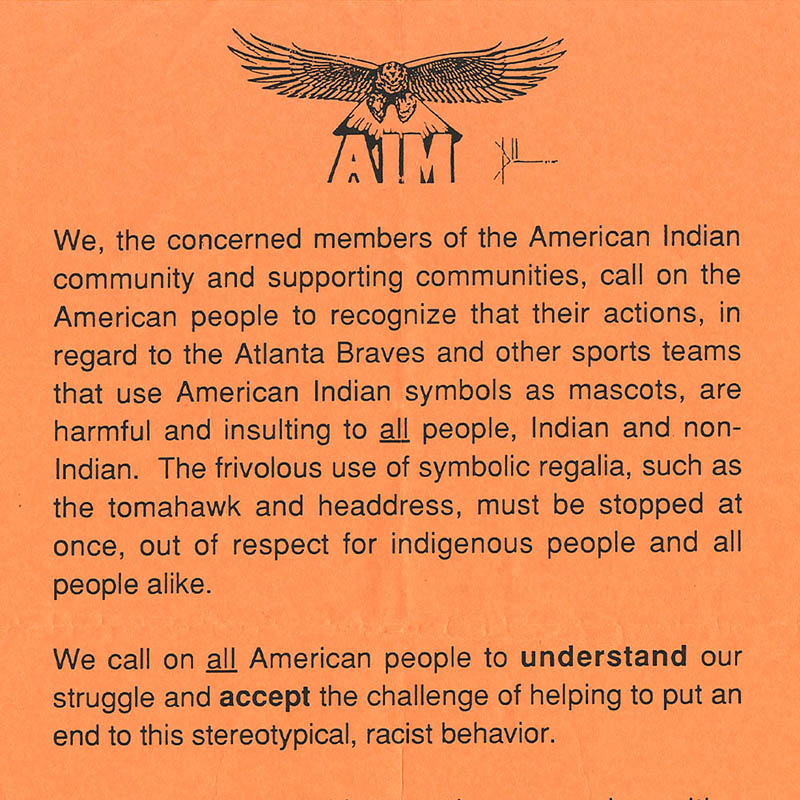 American Indian Movement flyer, 1991. MNHS collections. AIM, which Bellanger co-founded, circulated this flyer at the opening game of the 1991 World Series, between the Minnesota Twins and the Atlanta Braves. 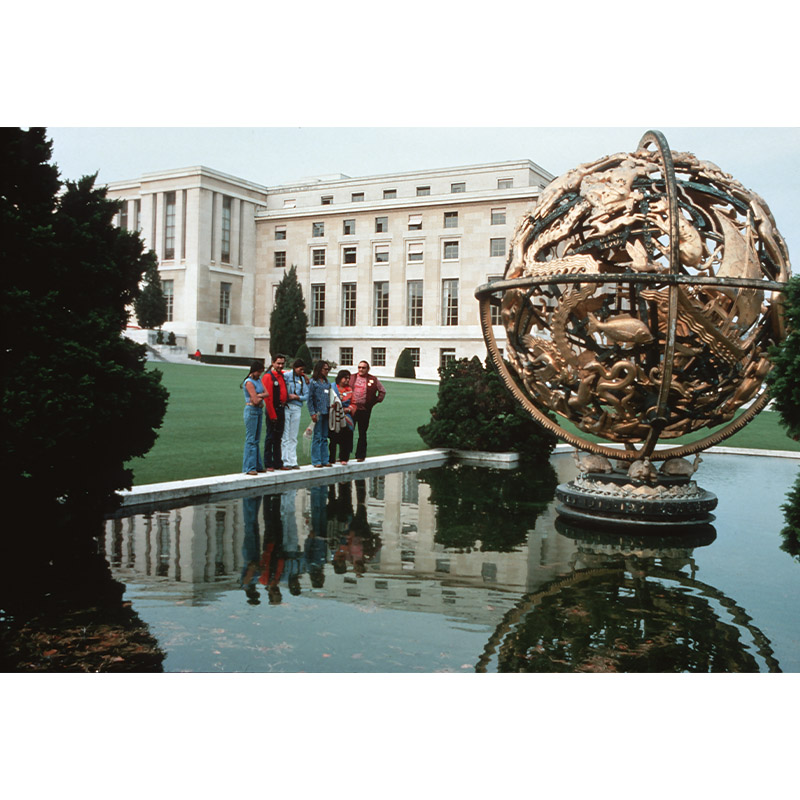 Pat Bellanger at the Palais des Nations in Geneva, Switzerland, 1977. Photograph by Dick Bancroft, courtesy the Bancroft family. In 1977, Bellanger (second from right) spoke about Indigenous rights before the United Nations. 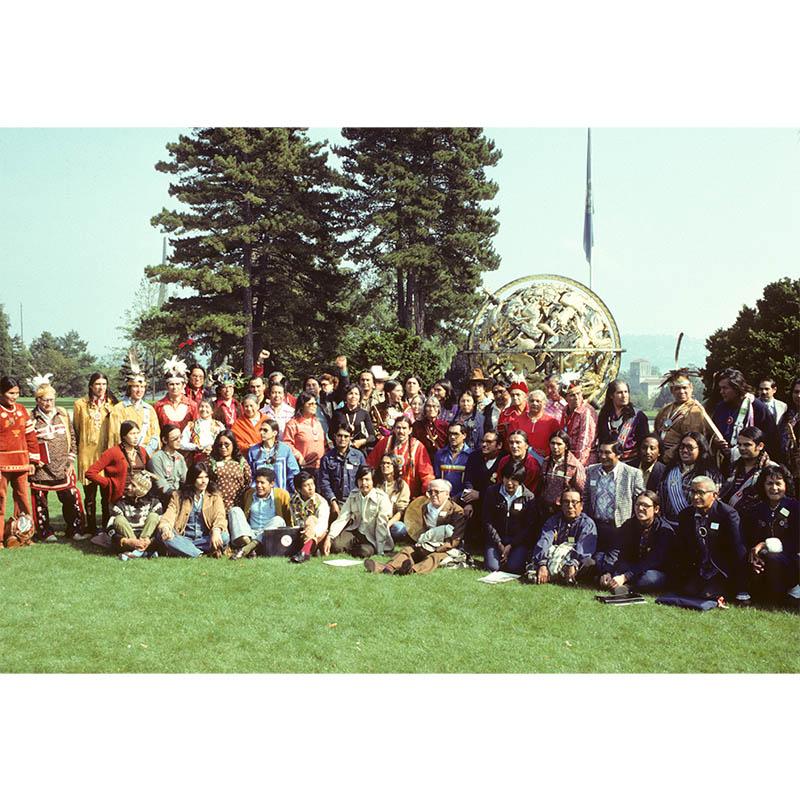 Indigenous delegates to the United Nations NGO Conference on Discrimination against Indigenous Populations in the Americas, 1977. Photograph by Dick Bancroft, courtesy the Bancroft family. Bellanger is among the delegates pictured here. 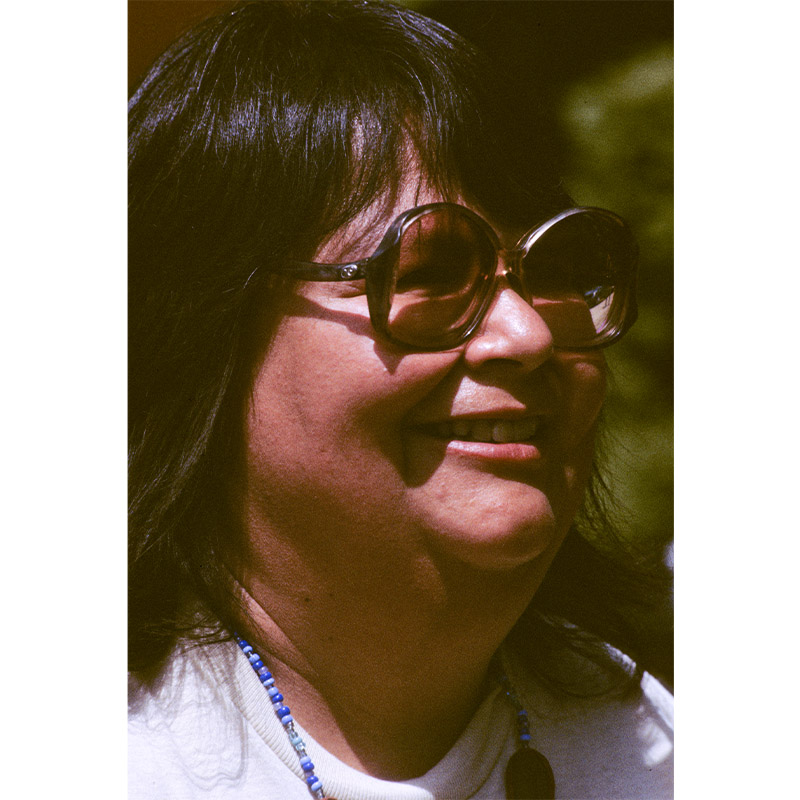 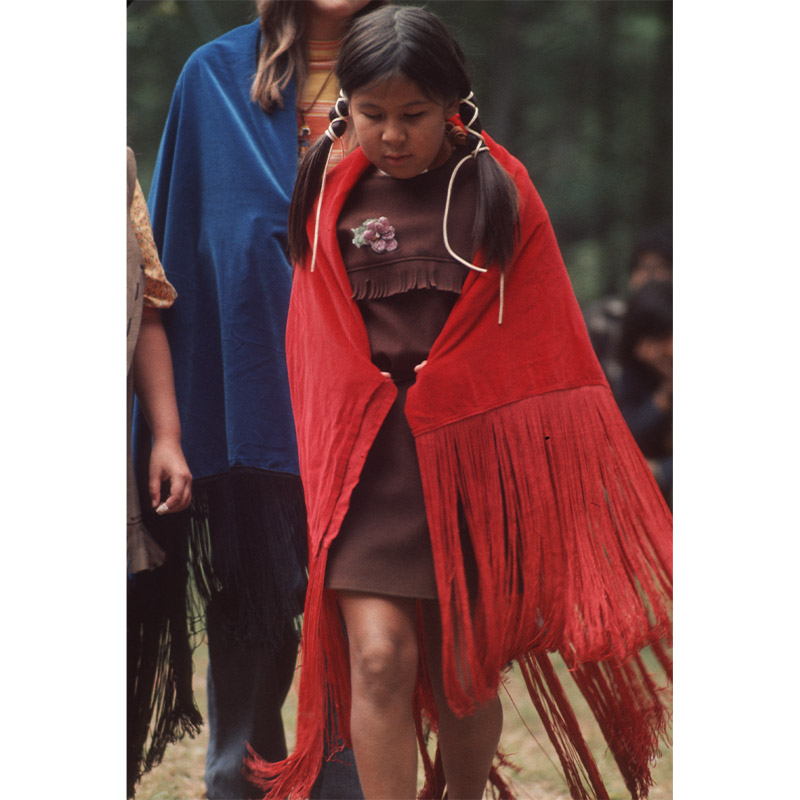 Lisa Bellanger, 1971. Photograph by Dick Bancroft, courtesy the Bancroft family. Bellanger’s family has followed in her footsteps. Her daughter, Lisa Bellanger, danced at a powwow before an AIM demonstration in 1971. 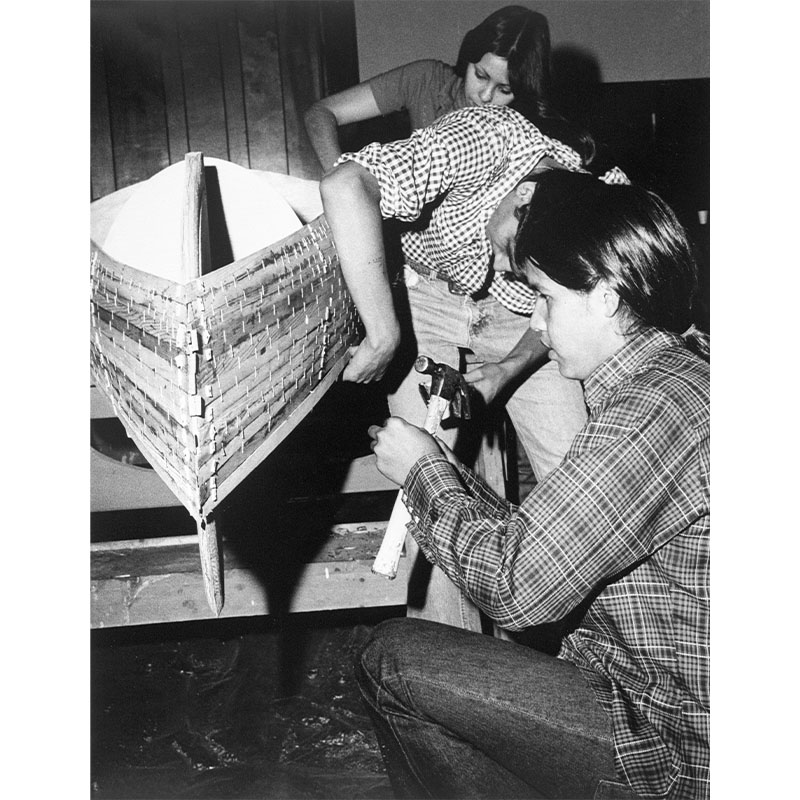