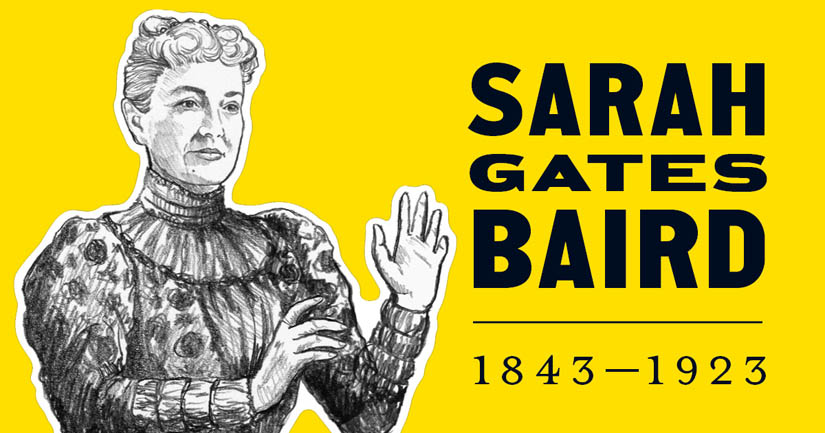 “In discharging what I conceived to be my duty, it has been my constant desire to prove myself your faithful servant. We stand or fall upon the record we make.”

Sarah Gates Baird was the first woman in the country elected state grange master. When she made this speech, she had held office for 12 years. She stepped down six years later.

Minnesota farmer Oliver Kelley founded the National Grange and Order of the Patrons of Husbandry in 1867. The Grange educated farmers and their families, enriched their social lives, and offered help in selling crops. It was the first national organization to require that women hold leadership positions.

Locally and as chair of the national Grange’s education committee, Baird spoke out for women’s rights and woman suffrage. Her local grange (Minnehaha No. 398) held debates on votes for women in the 1880s. In 1904, the Minnesota Grange passed a resolution supporting “suffrage for women, and [pledging] its influence to secure for them the right protective of all other rights—a voice in the government under which they live.”

Minnesota’s rural women fought for suffrage. Because the movement’s leaders tended to live in cities, the records they left behind have a decidedly urban slant. But newspaper articles, signatures on petitions sent to the Minnesota legislature, and minutes from local meetings tell a different story. 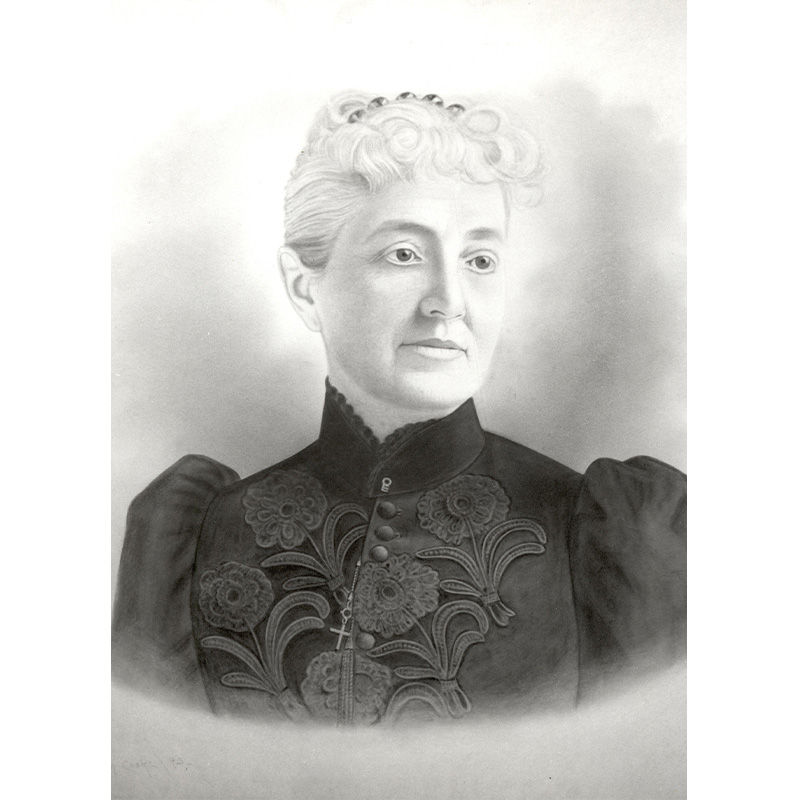 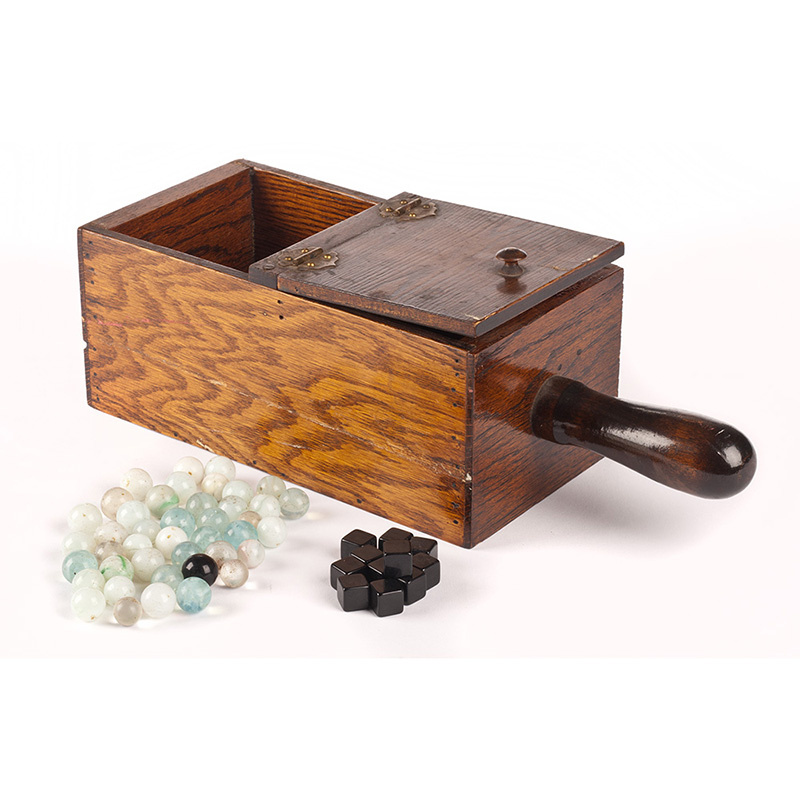 Minnesota Grange ballot box, date unknown. MNHS collections. Men and women vote equally in Grange elections. This ballot box would have been handed around by seated members. Votes were secret — members deposited a white marble to vote yes or a black cube to vote no. 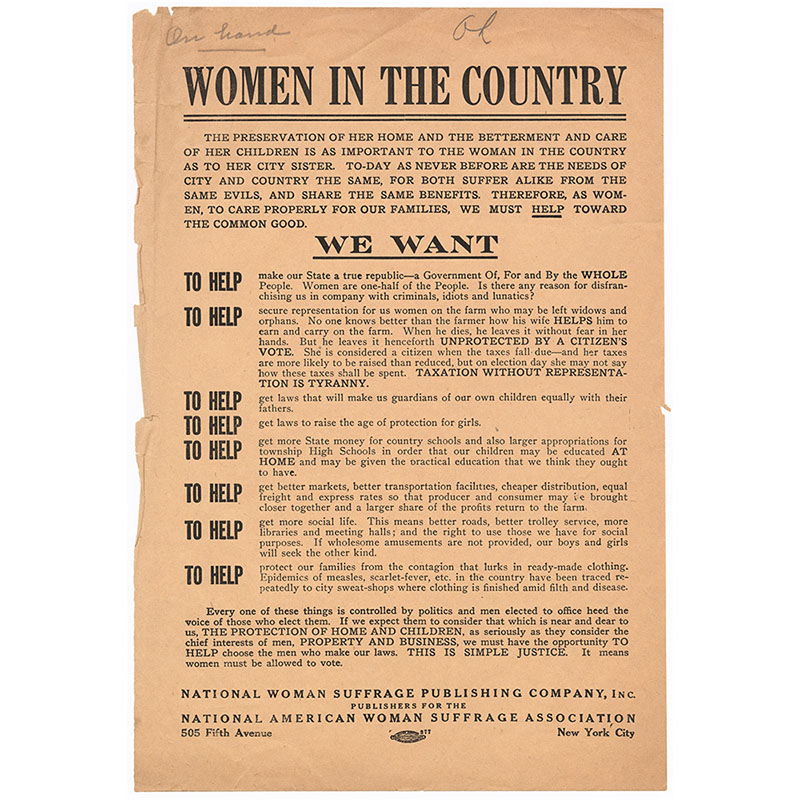 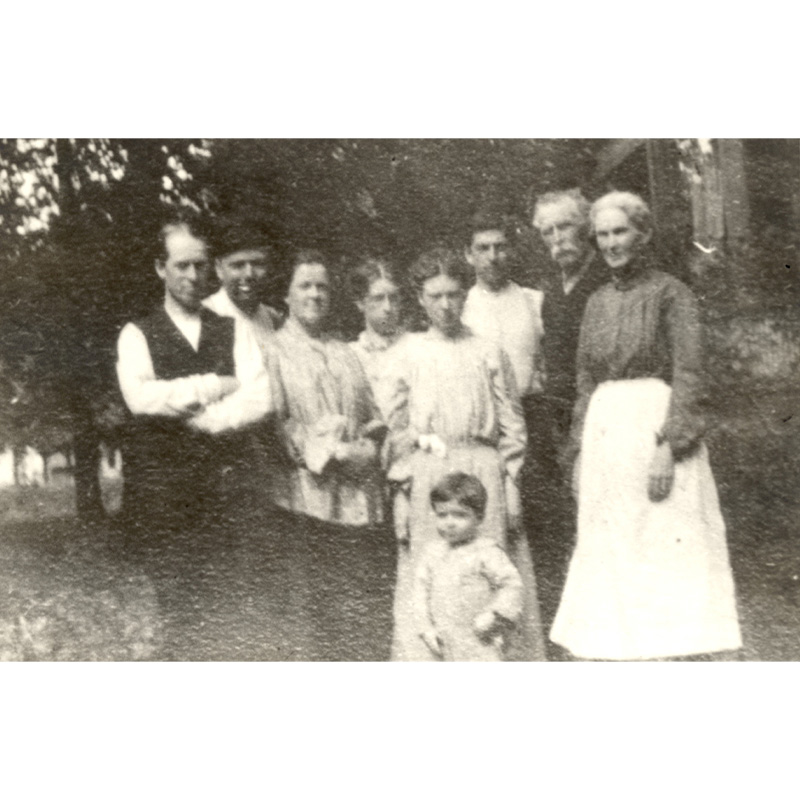 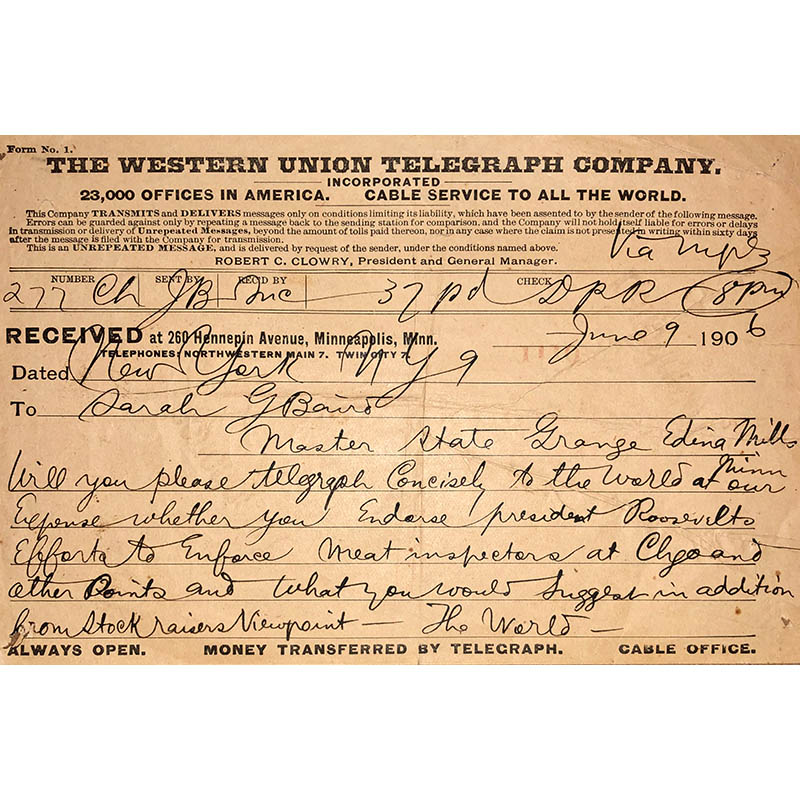 Telegram to Sarah Baird from The World, June 9, 1906. Courtesy Minnehaha Grange No. 398. As Grange Master, Baird’s opinion was sought on a range of issues, including President Theodore Roosevelt’s efforts to regulate meat inspections. 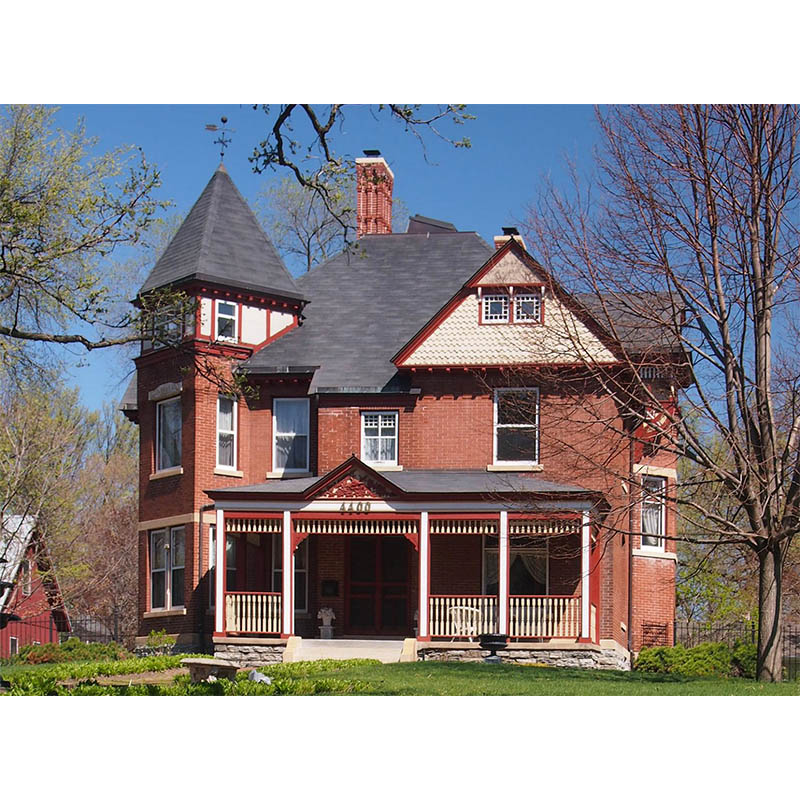