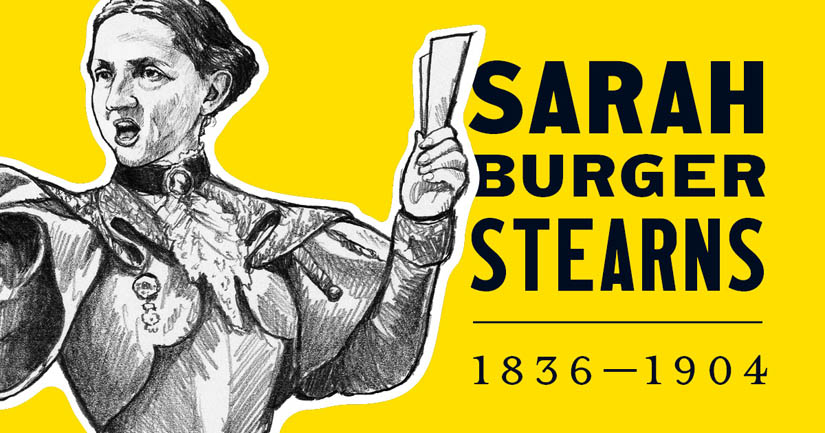 “The advocates of suffrage in Minnesota were so few in the early days, and their homes so remote from each other, that there was little chance for cooperation.”

When she was 14, Sarah Burger wrote an editorial for her high school newspaper in Ann Arbor, Michigan. She criticized her state university for not admitting women. Two years later she went to her first suffrage convention. In her early 20s, she petitioned the University of Michigan to admit women, but by the time women were admitted in 1869, Sarah had already graduated from the State Normal School.

Sarah Burger Stearns and her husband moved to Rochester, Minnesota, in 1866. She drew on lessons learned in her teens and 20s — how to craft an argument, draft a petition, and work with like-minded women — during the early years of Minnesota’s suffrage movement.

In 1872, Stearns moved to Duluth. She organized the Duluth Woman Suffrage Circle, and served on the city’s school board. In 1881, she and 13 other women founded the Minnesota Woman Suffrage Association (MWSA). The women elected Sarah Stearns their first president. By 1882, the group had grown to 200 members. 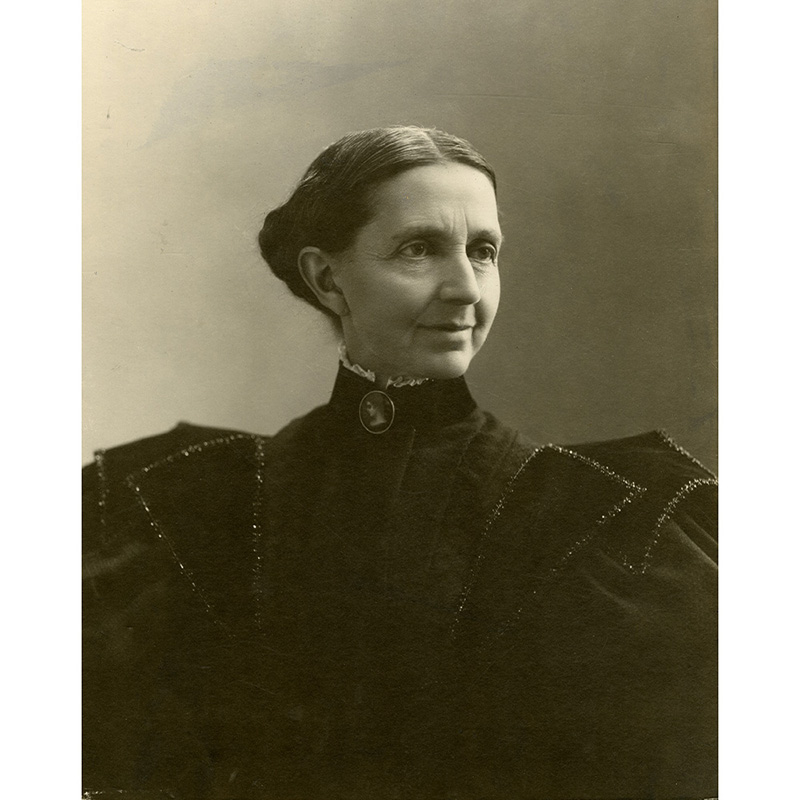 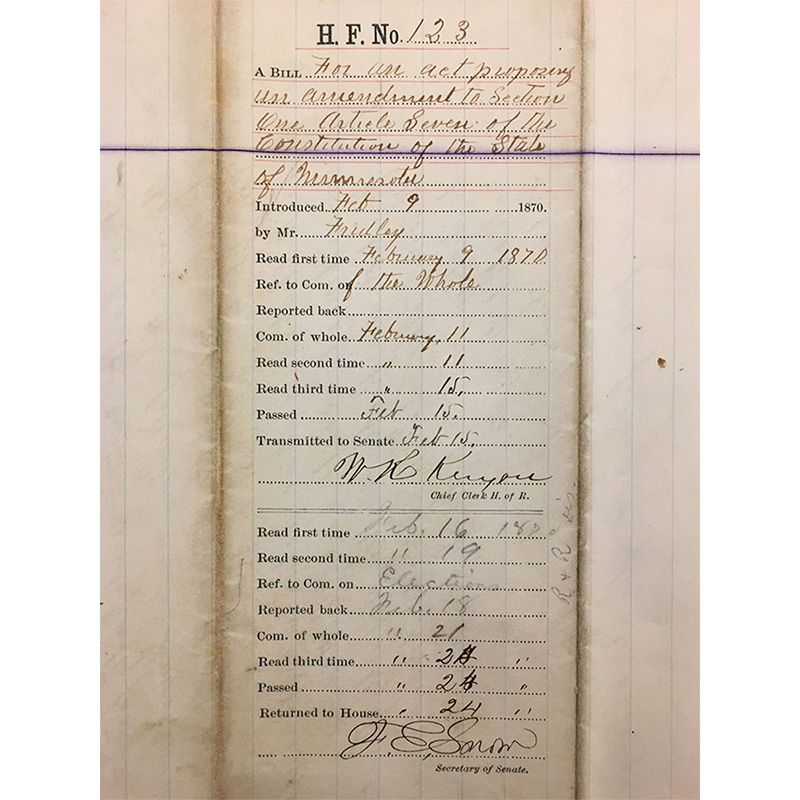 House File No. 123, introduced February 9, 1870. This bill extended suffrage to male and female citizens aged 21 and over. It passed the House and Senate and was headed for a popular vote when Gov. Horace Austin vetoed it, citing its wording as illegal. 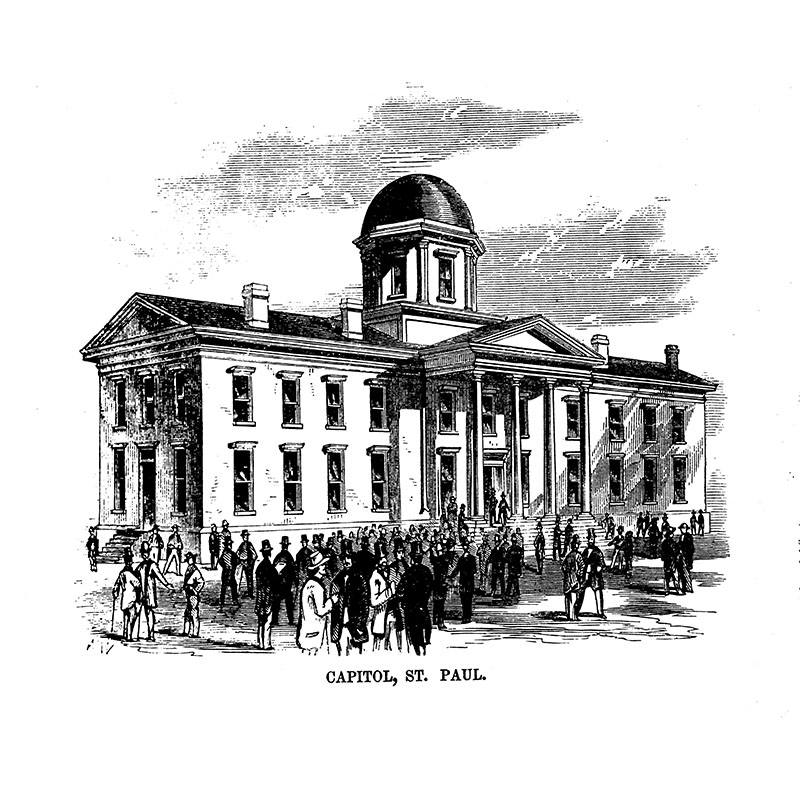 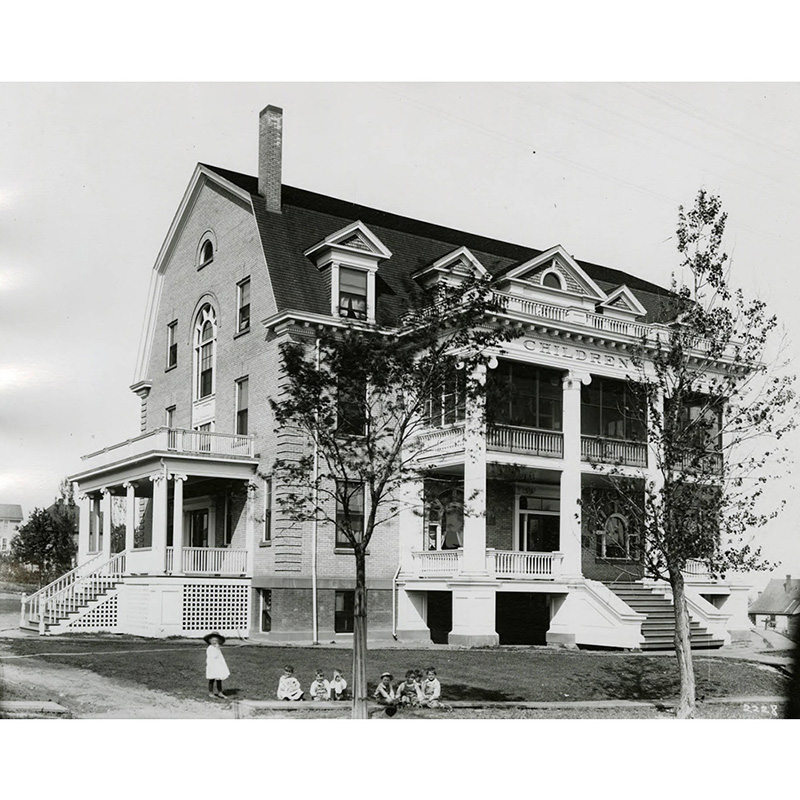 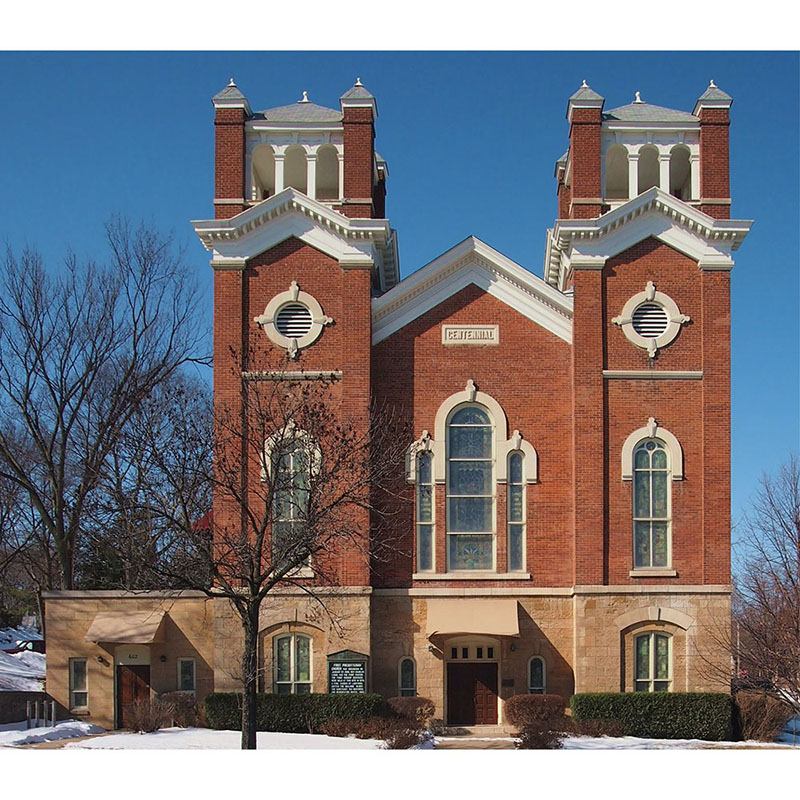 First Presbyterian Church, Hastings, MN, 2015. In 1881—five years after it was built—women gathered at this church for a temperance meeting. Fourteen of those women then founded the Minnesota Woman Suffrage Association.