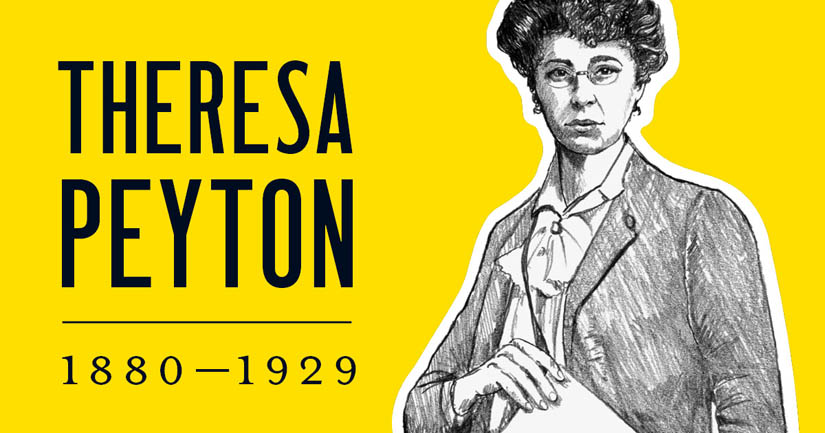 “I am one of those who believe with all my heart that the entrance of women into politics will prove a humanizing influence and a great additional moral force.”

In 1931, the Minnesota Historical Society acquired Theresa Peyton’s papers. Minnesota History journal noted the acquisition: “A list of Minnesota Congressmen with their views on woman suffrage and prohibition is an interesting item in the collection.”

Times change. So does the definition of “interesting.” The list of politicians pales next to other items evoking Theresa Peyton’s brief life as a teacher, lawyer, and suffragist. She was a single working woman juggling a career with an endless list of volunteer duties. Thousands of women like her gave thousands of hours to the suffrage cause. We’re fortunate that some of her story survived.

Peyton taught art in St. Paul public schools while attending St. Paul School of Law, the predecessor of Mitchell Hamline School of Law. In Peyton’s day it was a night school for working men and women.

After graduation, Peyton helped low-income women and girls as legal advisor for the League of Protestant Women. She also ramped up her suffrage work. By 1911, she was recruiting members for St. Paul’s Political Equality Club, and was secretary of the Minnesota Woman Suffrage Association (MWSA). In 1912, she became the first and only president of the Minnesota Equal Franchise League. 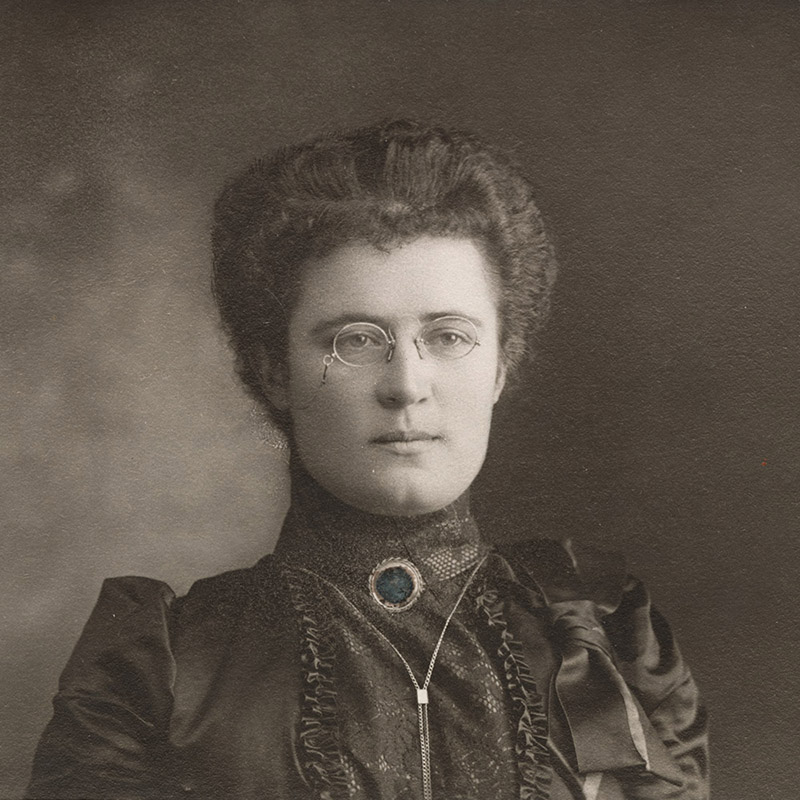 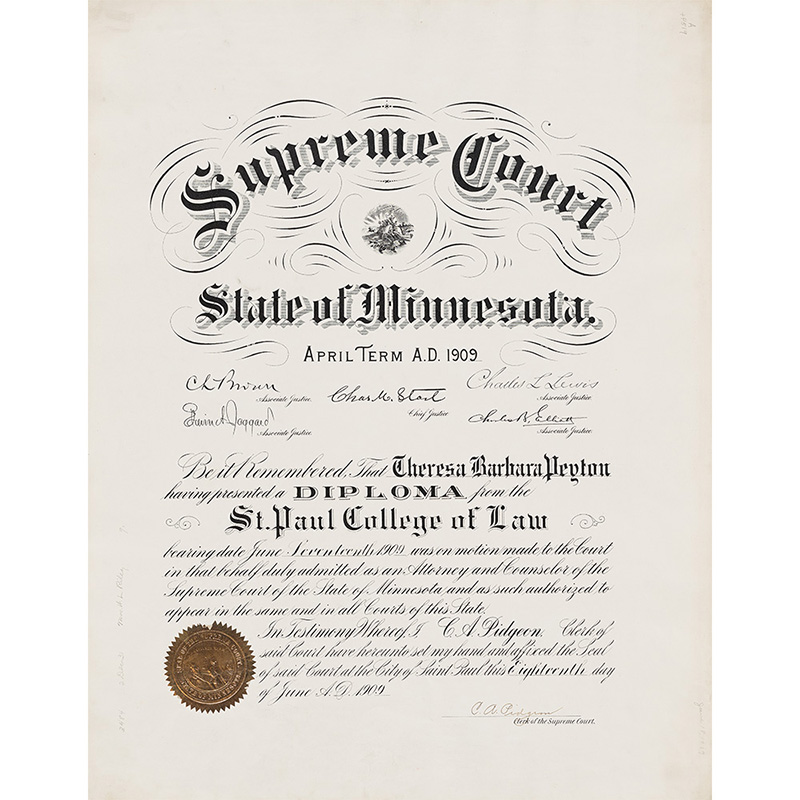 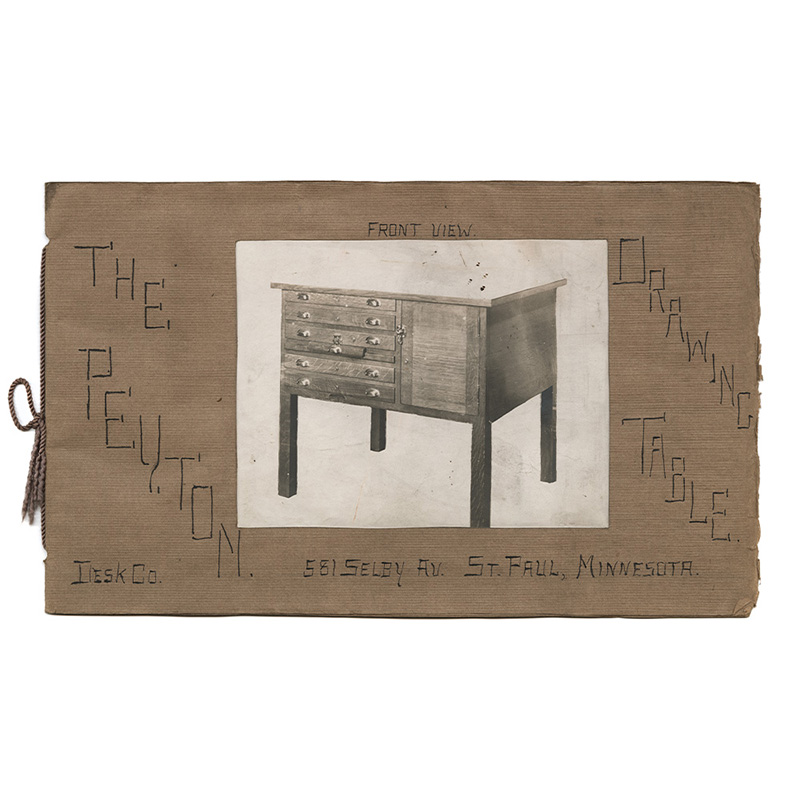 Brochure, no date. MNHS collections. This handmade brochure is included in Peyton’s papers. It details a table “specially designed by an experienced instructor in the fine arts and handicrafts for the use of colleges, high schools, and art schools.” 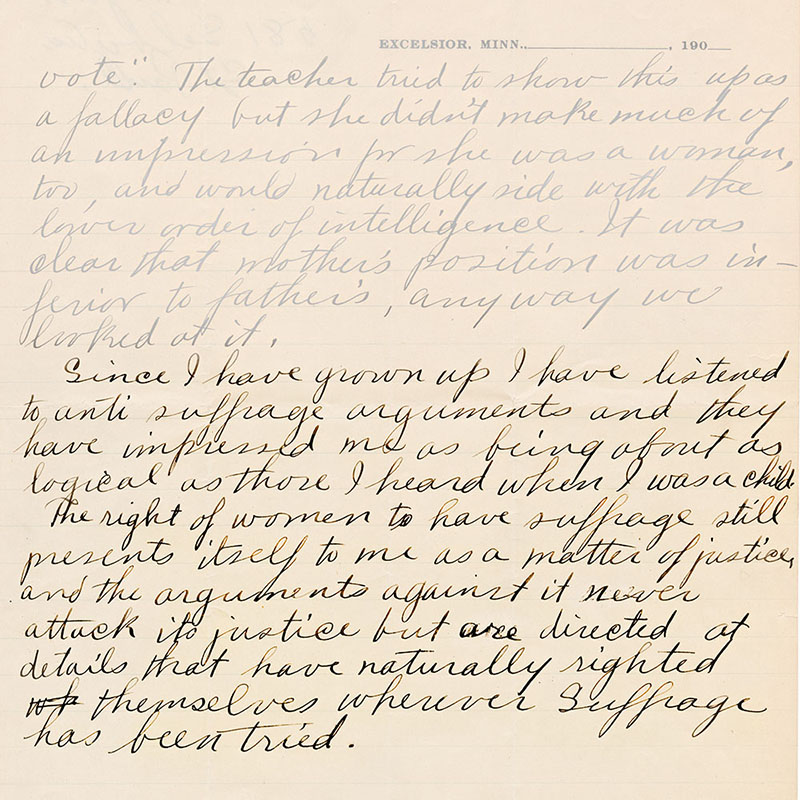 Reflection on women’s suffrage, no date. MNHS collections. “The arguments against [suffrage],” Peyton wrote in this essay, “never attack its justice but are directed at details that have naturally righted themselves wherever suffrage has been tried.” 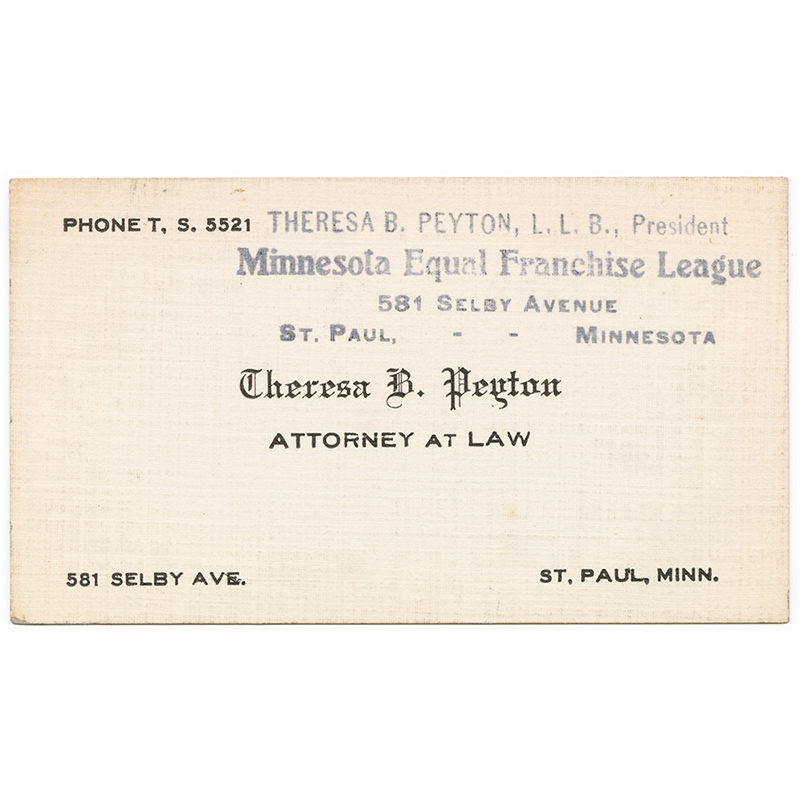 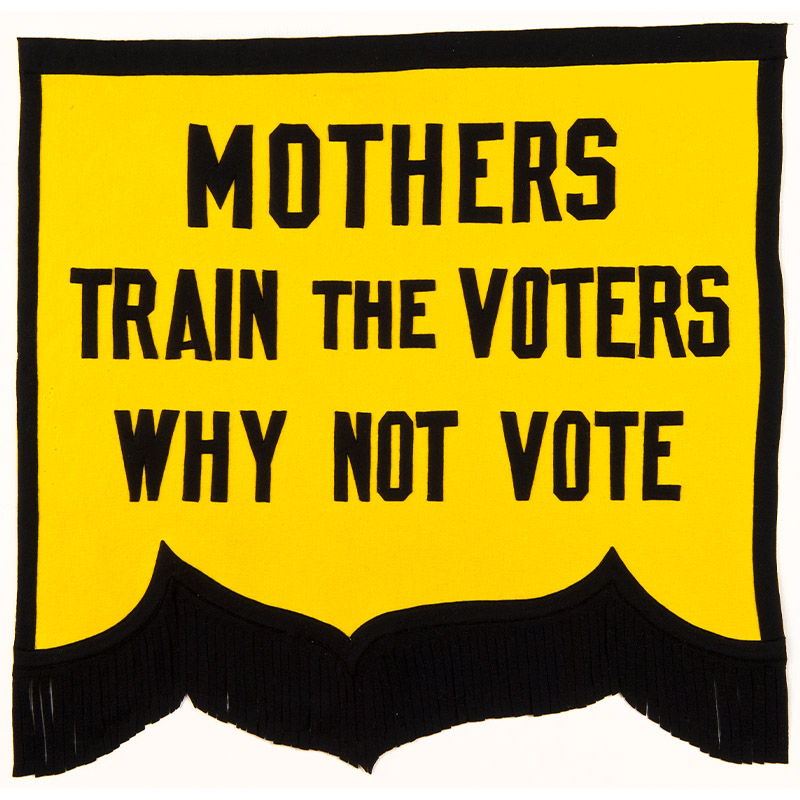 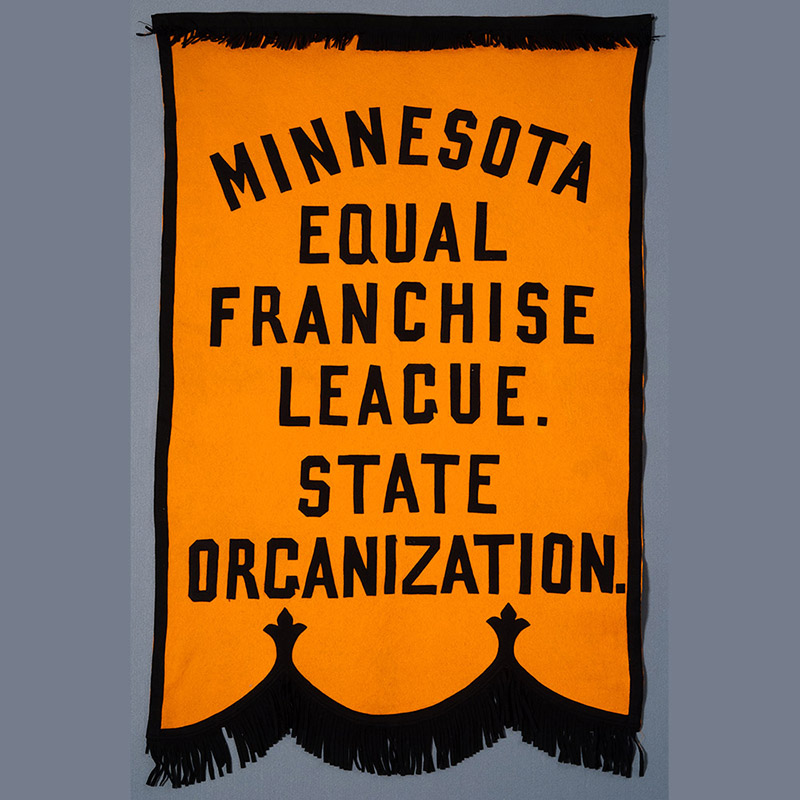 Banner, about 1912. MNHS collections. Theresa Petyon was the first and only president of the Minnesota Equal Franchise League. She, like many suffragists, belonged to multiple organizations, all focused on the same goal.