Get the Word Out

As the suffrage movement gained momentum, the range of tactics suffragists used to garner support increased.

The woman suffrage movement in Minnesota was built on words. Speeches. Editorials. Flyers announcing suffrage meetings. Cookbooks and sheet music. Skits and plays. Banners and buttons. And letters sent to raise money, to plan strategies, and to lift the spirits of women who spent weeks away from home recruiting allies across the state.

Words mattered on the national level, too. But other tactics also emerged. In 1913, suffragist Alice Paul organized a parade of 8,000 women in Washington, DC, that upstaged President Woodrow Wilson’s inauguration. Paul and others who embraced her activist tactics formed the Congressional Union (later the National Woman’s Party).

From 1917 to 1919, Paul staged protests at the White House. The “Silent Sentinels,” as the protesters were known, were harassed by police, jailed, and abused by prison staff. Some Minnesota women participated in these protests.

Clara Ueland was president of the Minnesota Woman Suffrage Association at this time. She supported the Minnesota branch of the Congressional Union. She believed their tactics plus her organization’s more measured steps would get results. She drew the line at the White House protests, though. “We do not stand for the picketing,” she wrote. 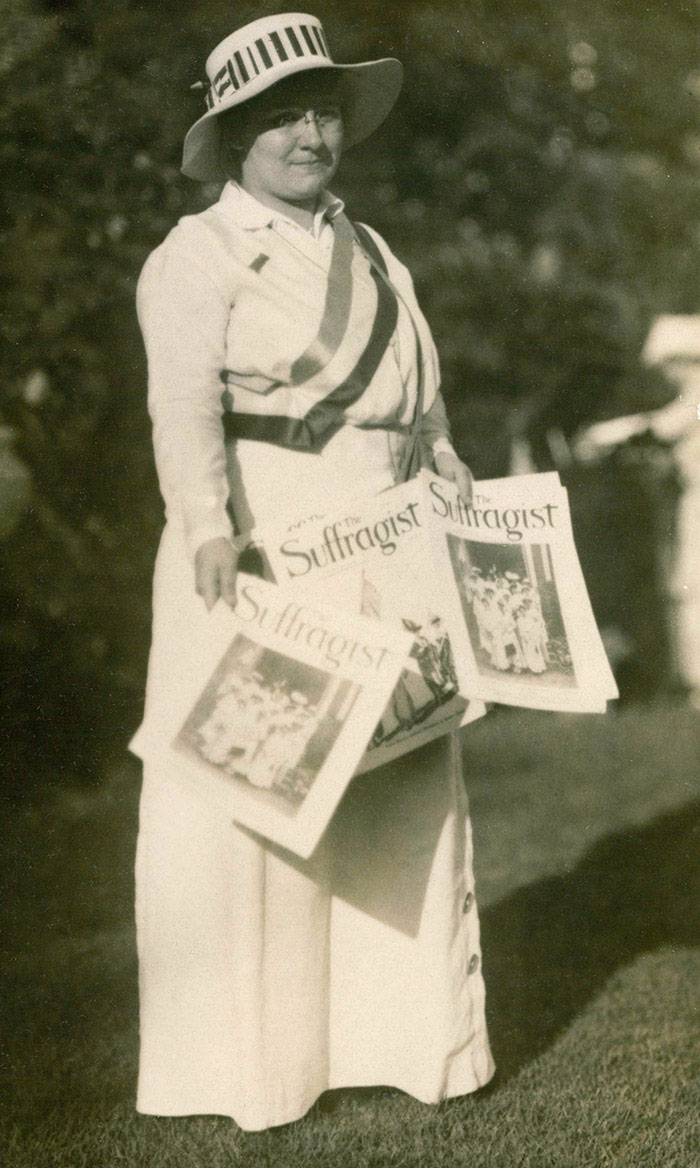 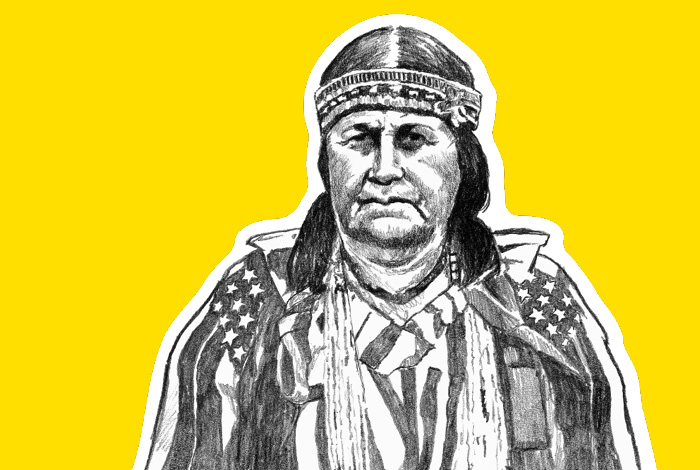 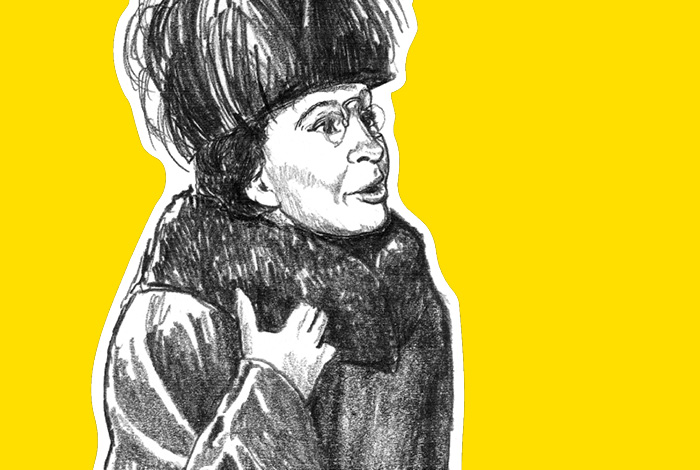 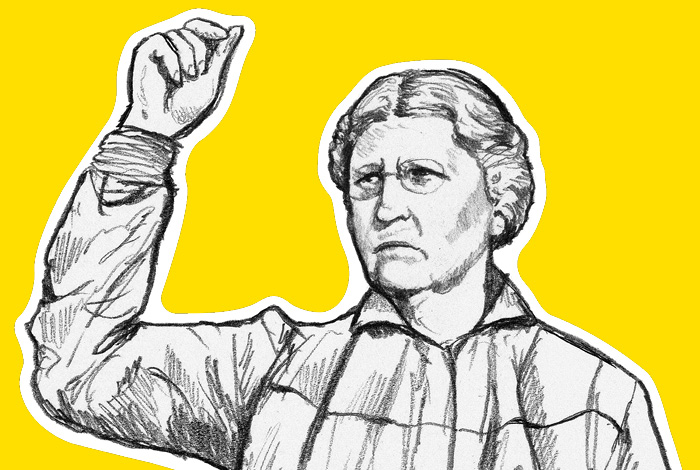 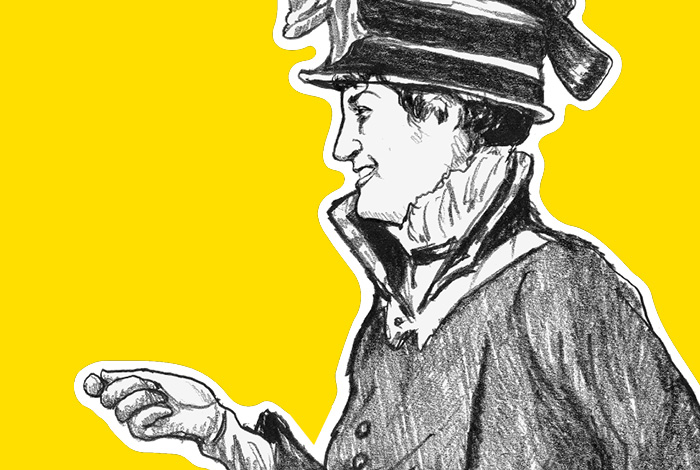 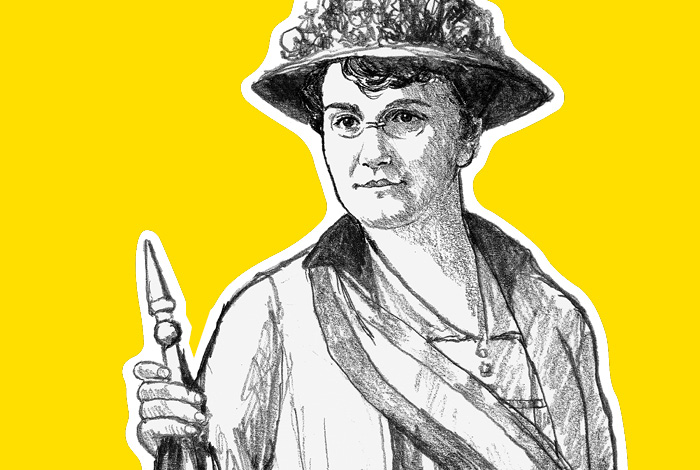 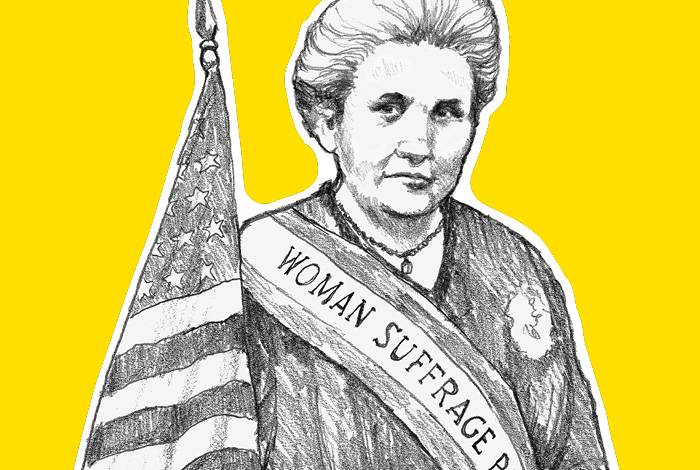 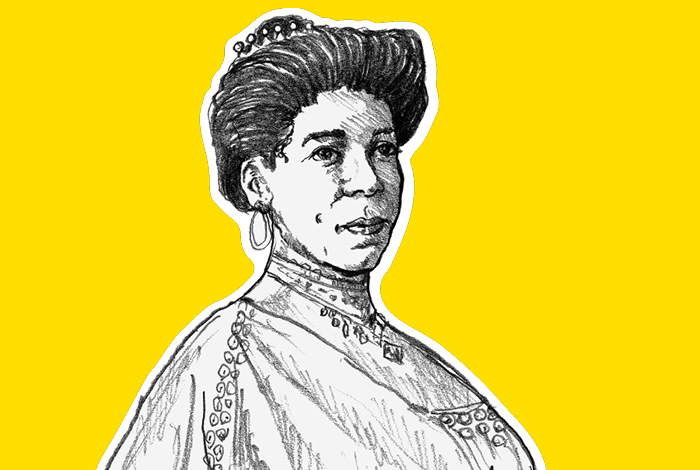 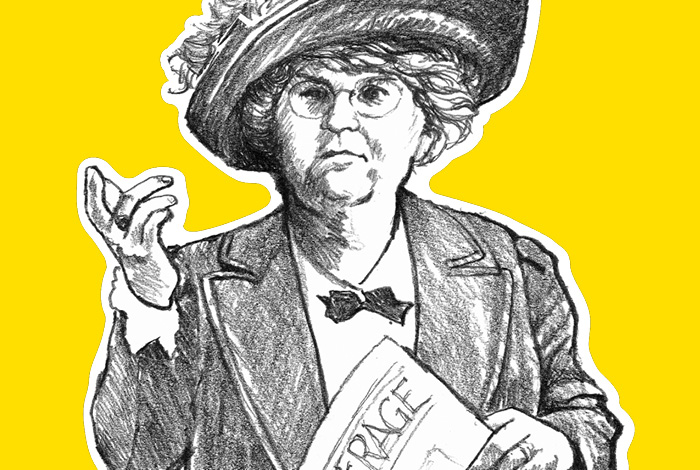 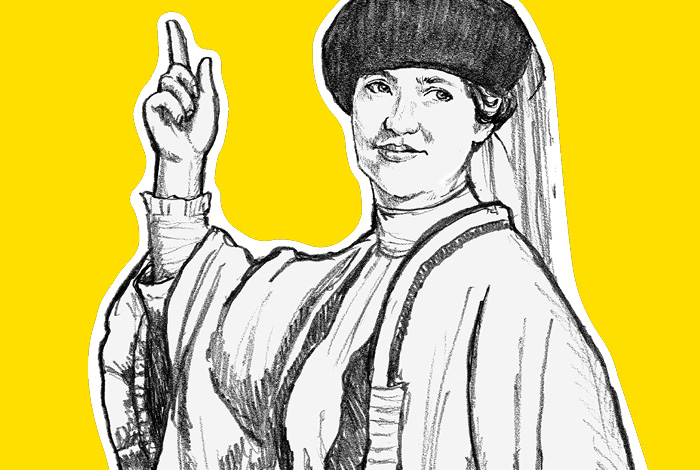 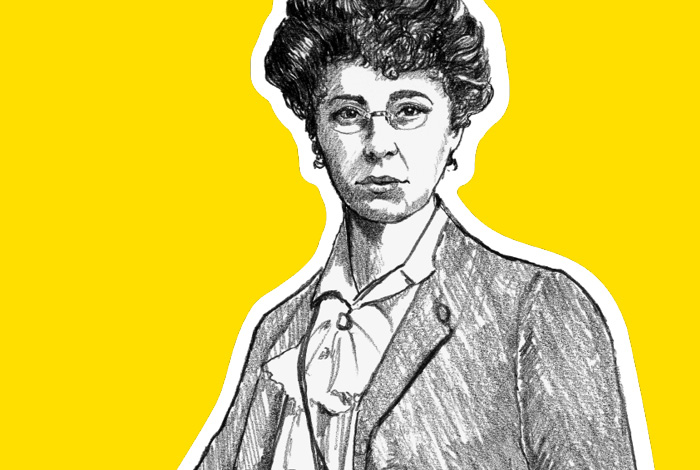 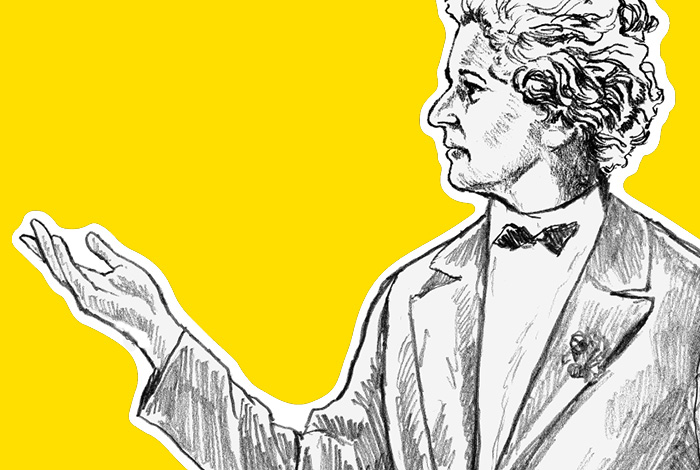 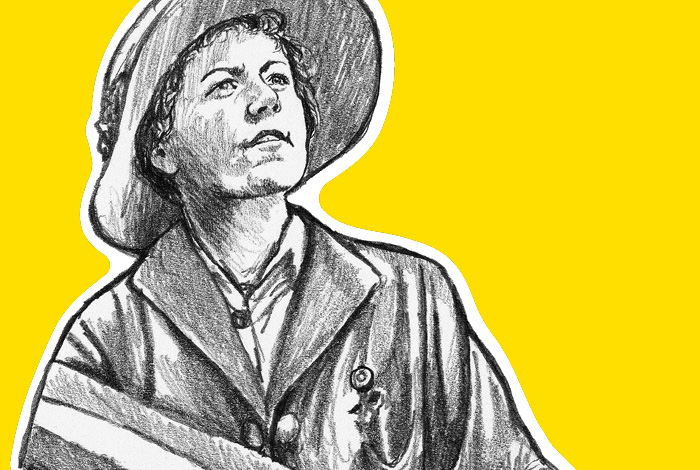 Come Together Passing the 19th Amendment