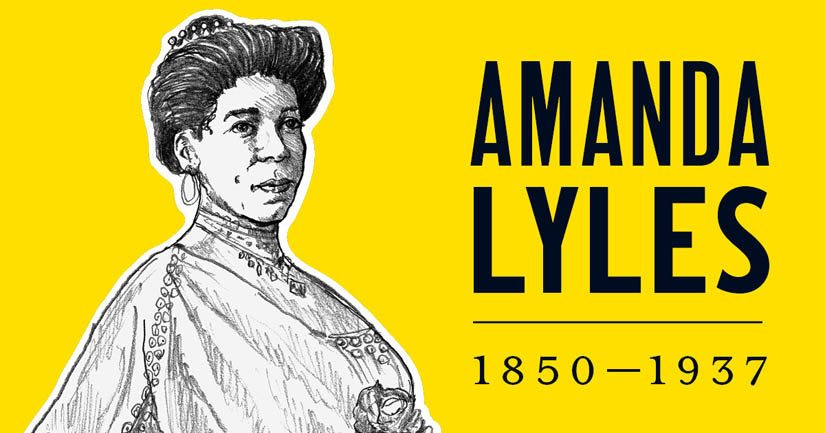 “Now so far as this not being the time, that is the same old cry that has been going up from all the cranks and objectors of the race.”

Amanda Lyles, from an open letter promoting fundraising for a national memorial to John Brown, The Appeal, September 1, 1894

Amanda Lyles was a born community leader and organizer. She was a leader in the Woman’s Christian Temperance Union, National Association for the Advancement of Colored People, and Minnesota Women’s Loyal Union, and was a member of the National Woman’s Party.

Through The Appeal, a prominent Black newspaper, Lyles promoted gatherings of social and political clubs. She used her resources and influence to meet the logistical needs of activists and organizers. As a founding member of the St. James AME church, Lyles exemplified the bond between Black churches and Black activism.

She also led her community as one of Minnesota’s first Black female entrepreneurs. She owned and operated the Hair Bazaar, a salon that also provided event rentals associated with the funeral home her husband operated. Upon his death, Lyles also took over her husband’s business.

Lyles received national recognition when she founded the National John Brown Memorial Association to raise funds for a monument honoring the abolitionist John Brown. In 1935, the proposed statue was dedicated and still stands at the John Brown Farm State Historic Site in New York. 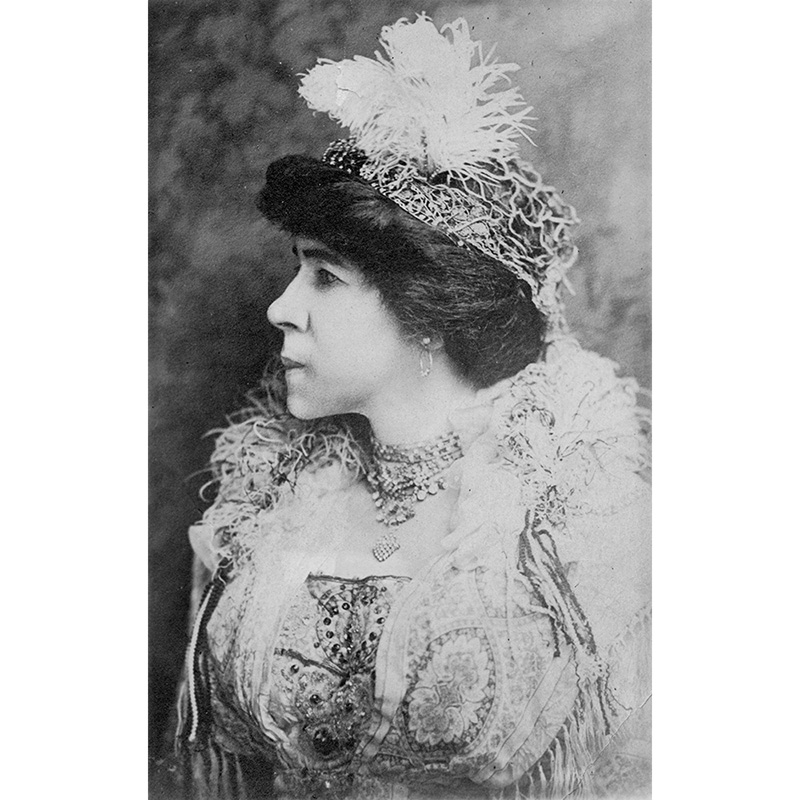 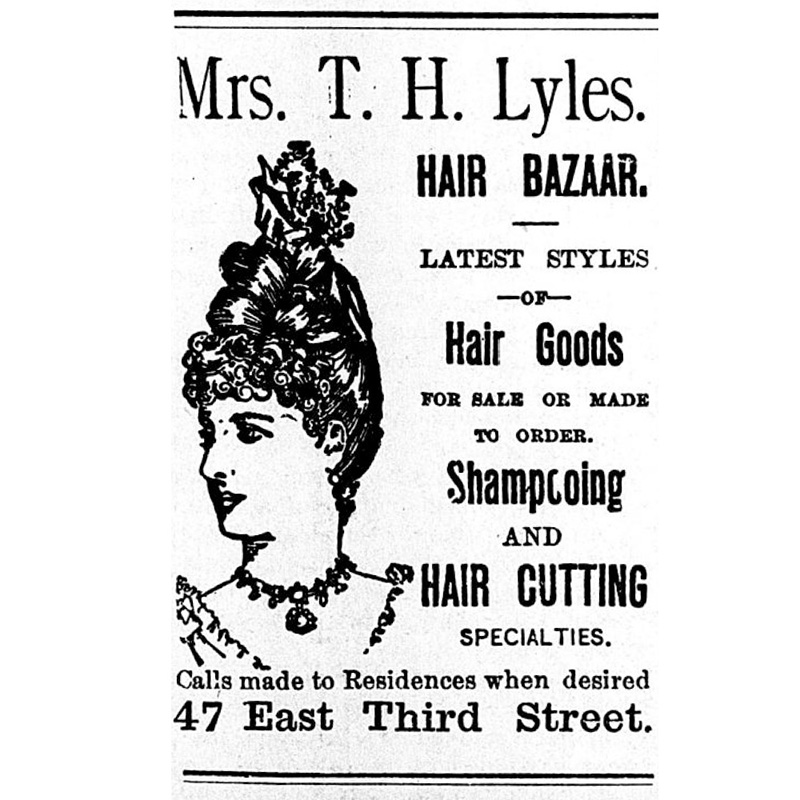 The Appeal, July 20, 1889. MNHS collections. This is an advertisement for Amanda Lyles’s business, the Hair Bazaar. 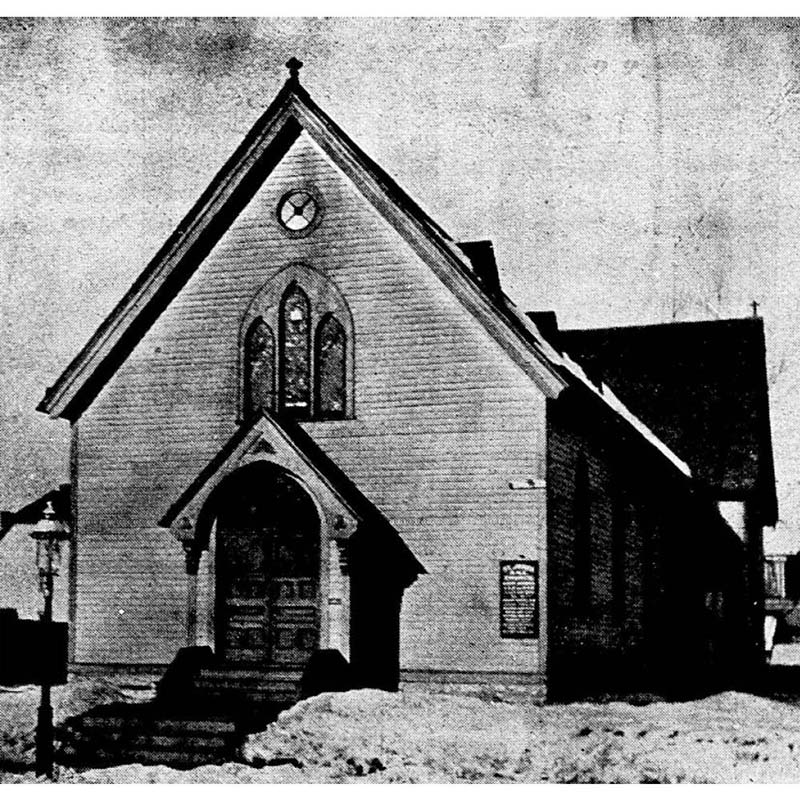 The Appeal, September 24, 1910. MNHS collections. Amanda Lyles was among the founders of St. James African Methodist Episcopal Church in 1876. 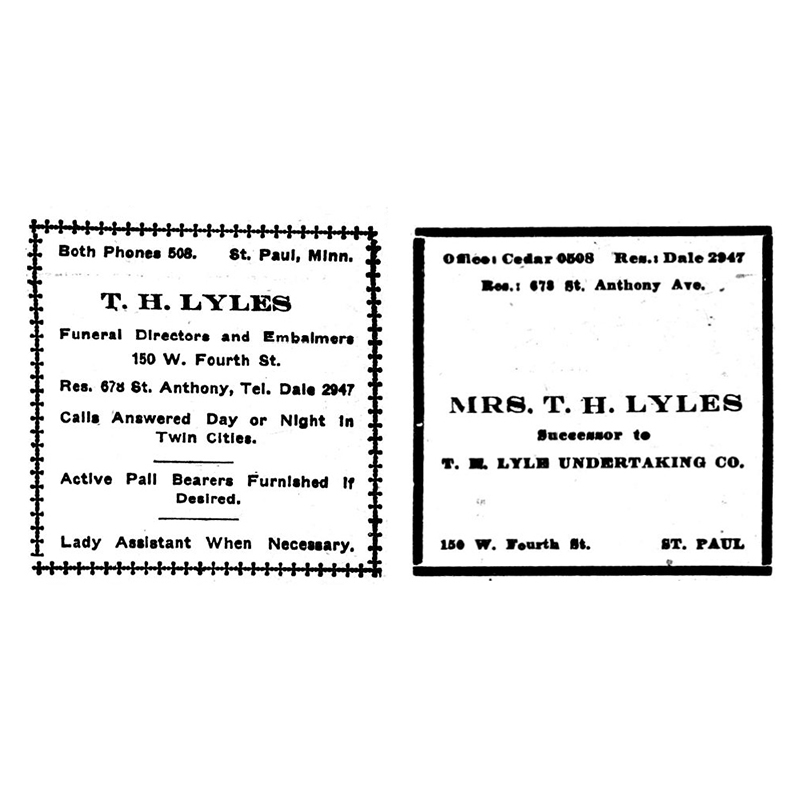 The Appeal, June 23, 1917 (left), and The Appeal, May 20, 1922 (right). MNHS collections. Lyles’s husband owned and operated a funeral home. Upon his death, Amanda Lyles took over the business. Advertisements reflect this change in ownership. 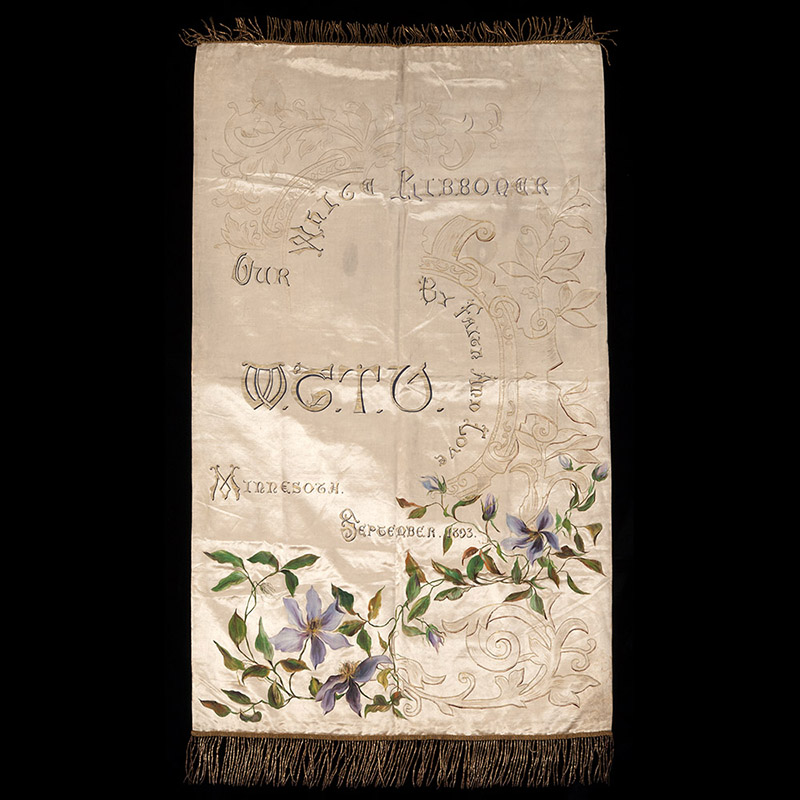