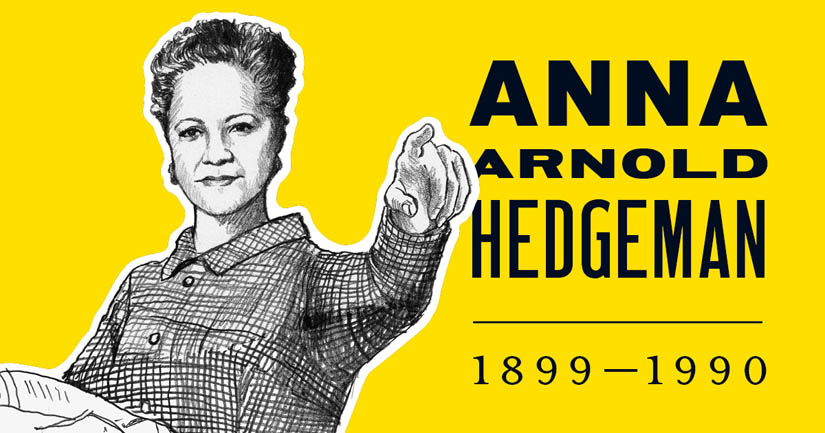 “We will not rest until there is justice in our beloved country and we know that as justice comes to all Americans, it will come in increasing measure to the rest of the world.”

In 1922, Anna Arnold Hedgeman was the first Black student to graduate from Hamline University in St. Paul. Four decades later, she was the only woman to serve on the planning committee for the 1963 March on Washington.

After being denied work in St. Paul, Hedgeman moved to Mississippi to teach. Her mother warned her, “No matter what is said to you which you dislike, do not respond.” But Hedgeman could not remain silent. She was outraged by the injustices Blacks endured.

She moved into social work through the YWCA, which led her to activism and politics. Her prowess as an advocate for labor rights and voter education earned her a place among the likes of A. Phillip Randolph, Roy Wilkins, and Dr. Martin Luther King Jr.

At the 1963 March on Washington for Jobs and Freedom, Dr. King delivered his famous “I Have a Dream” speech. As she listened to him, Hedgeman thought of the Black children in classrooms across the nation pledging allegiance to the flag, with liberty and justice for all. “And always I had wondered how we dared ask them to repeat those words,” she said. Later, she recalled wishing that Dr. King had instead said, “We have a dream.” 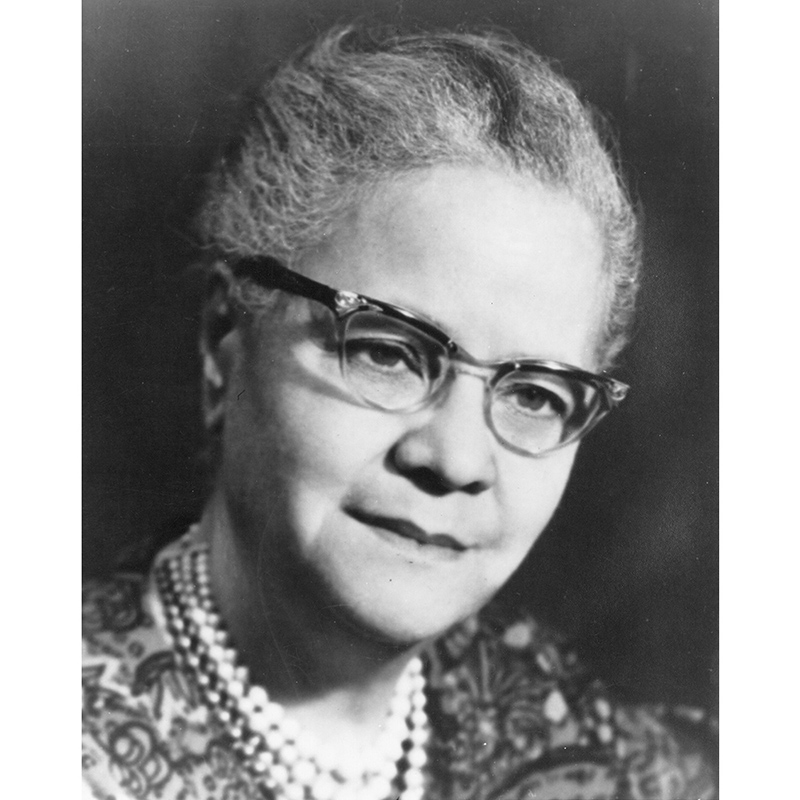 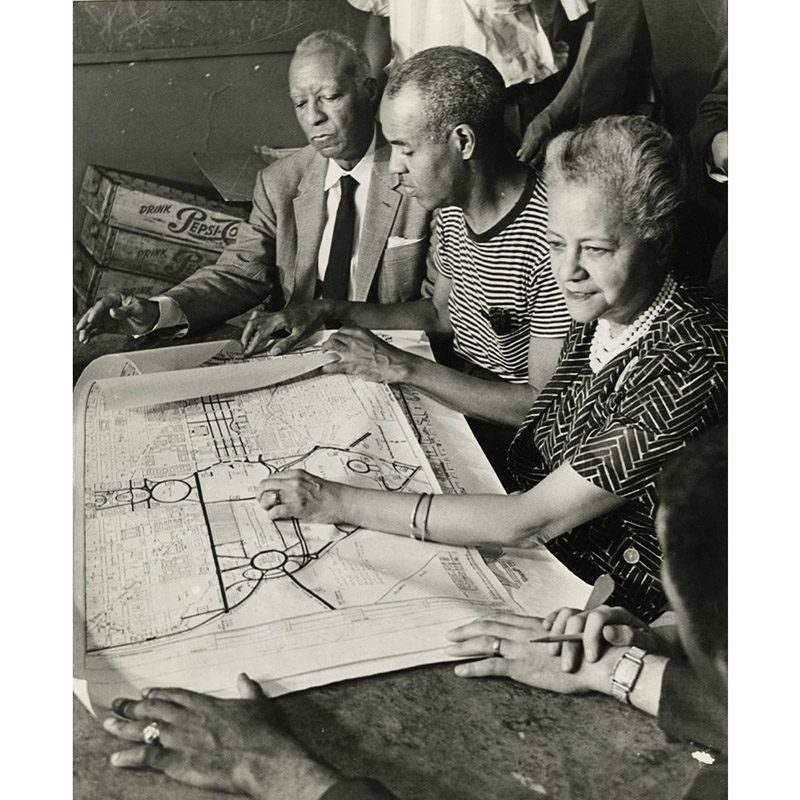 From left: A. Philip Randolph, Roy Wilkins, and Anna Arnold Hedgeman mapping the March on Washington, 1963. Courtesy National Afro-American Museum and Cultural Center. Hedgeman, recruited by Randolph, was the only woman on the march planning committee. 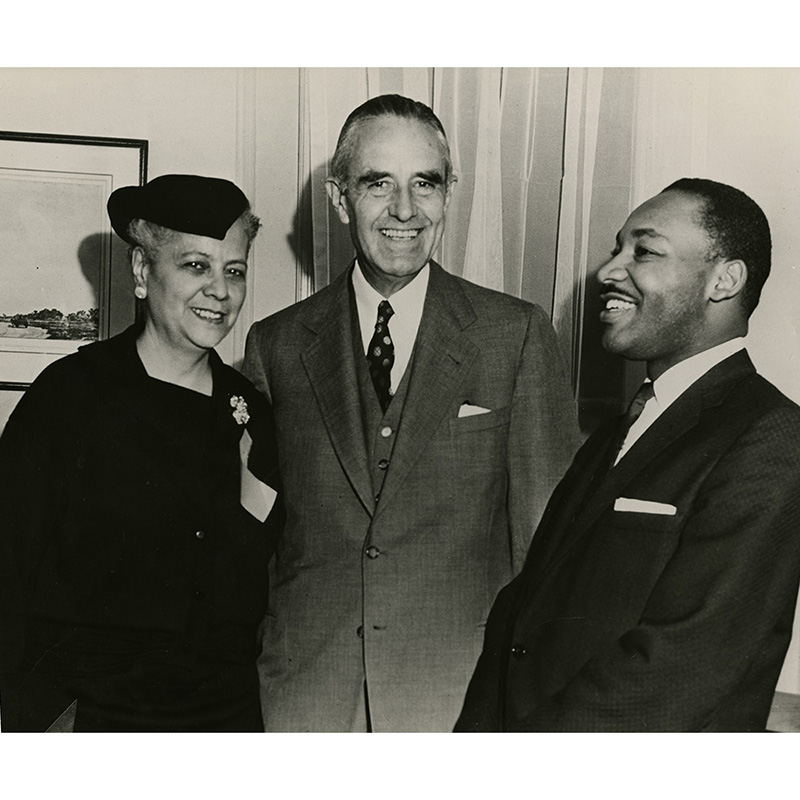 March on Washington button, 1963. MNHS collections. As Hedgeman listened to Dr. King, she thought of Black children pledging allegiance to the flag, with liberty and justice for all. “And always I had wondered how we dared ask them to repeat those words.” 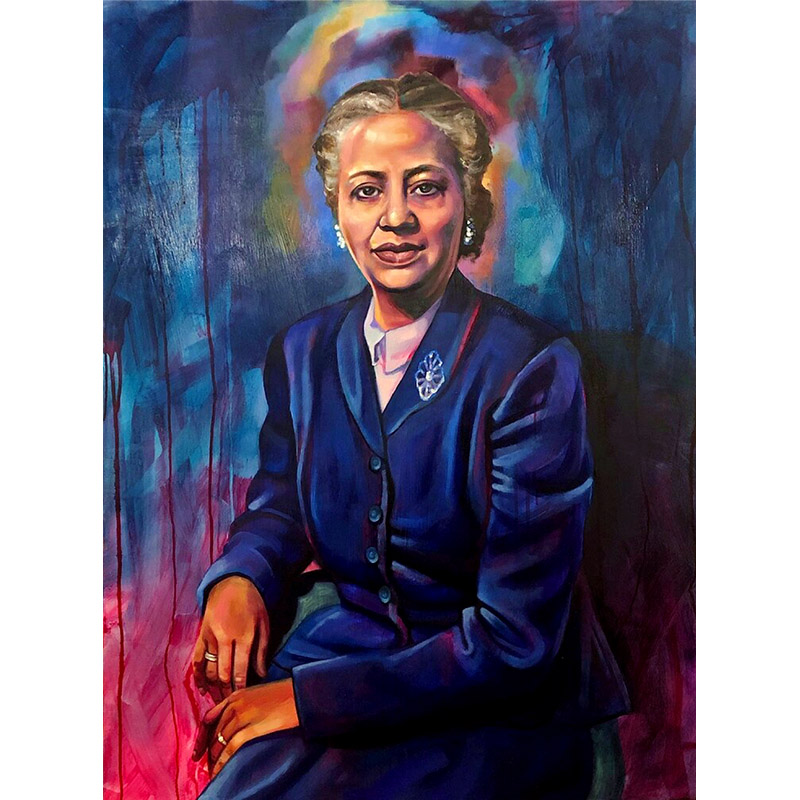 Anna Arnold Hedgeman by Leslie Barlow, 2019. Courtesy Leslie Barlow. Anoka-Ramsey Community College commissioned this portrait to honor Hedgeman, who was born in Anoka, for her groundbreaking achievements and to inspire students to change our world. 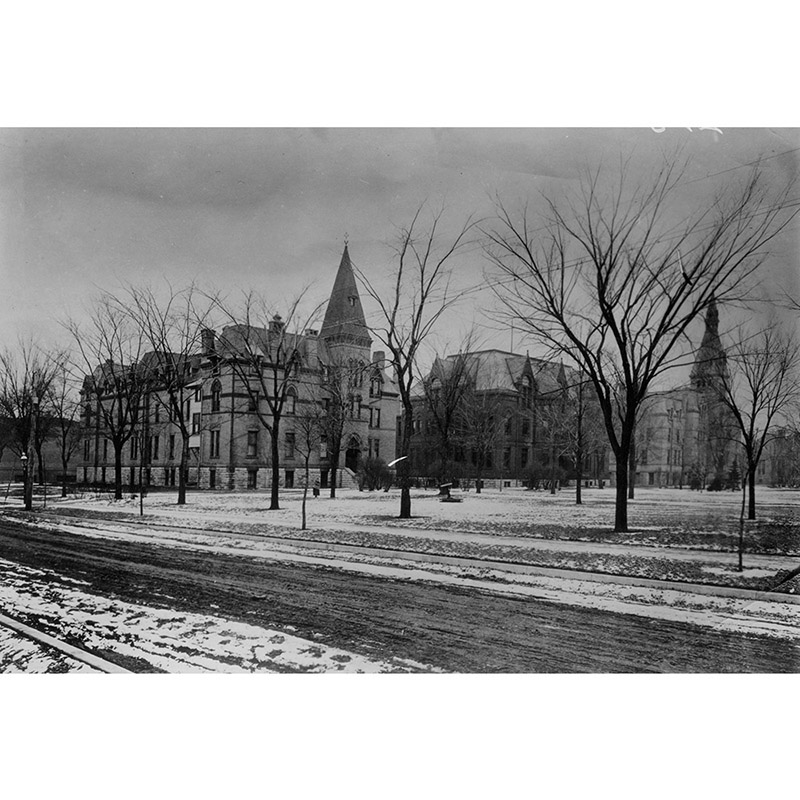 Hamline University, 1920. MNHS collections. In 1922, Hedgeman became the first African American woman to graduate from Hamline University. She was inspired to teach after hearing W. E. B. DuBois lecture. Denied jobs in St. Paul, she moved to Mississippi.