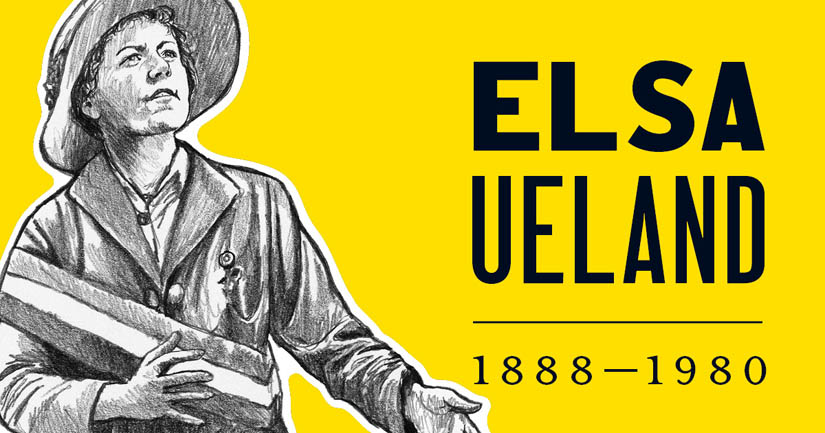 “I met a committee of Socialists a few evenings ago . . . in connection with our Equal Suffrage Club about support for a speaker, but we didn’t let the conversation stop there.”

From a young age, Elsa Ueland was a suffrage leader. While majoring in sociology and psychology at the University of Minnesota, she was president of the school’s Equal Suffrage Club. She advanced the cause by convincing her mother, Clara Ueland, to join the movement.

At the University of Minnesota, graduates wrote pro- and anti-suffrage articles for the alumni magazine. Students debated the topic of equal suffrage, resolving in 1914 that the right to vote should be extended to women. Young women on college campuses across the nation held similar debates and joined suffrage-related clubs and activities.

Elsa Ueland travelled across Minnesota and to neighboring states to campaign for votes for women. She later moved to Pennsylvania, where at age 28 she became president of Carson College for Orphan Girls, a progressive educational training school.

Carson teachers were all single, divorced, or widowed women. Elsa’s life partner was Kate Tucker, a nurse and healthcare instructor. Ueland taught young women to be independent, self-reliant, and community minded — traits she had honed during her years as a suffragist. 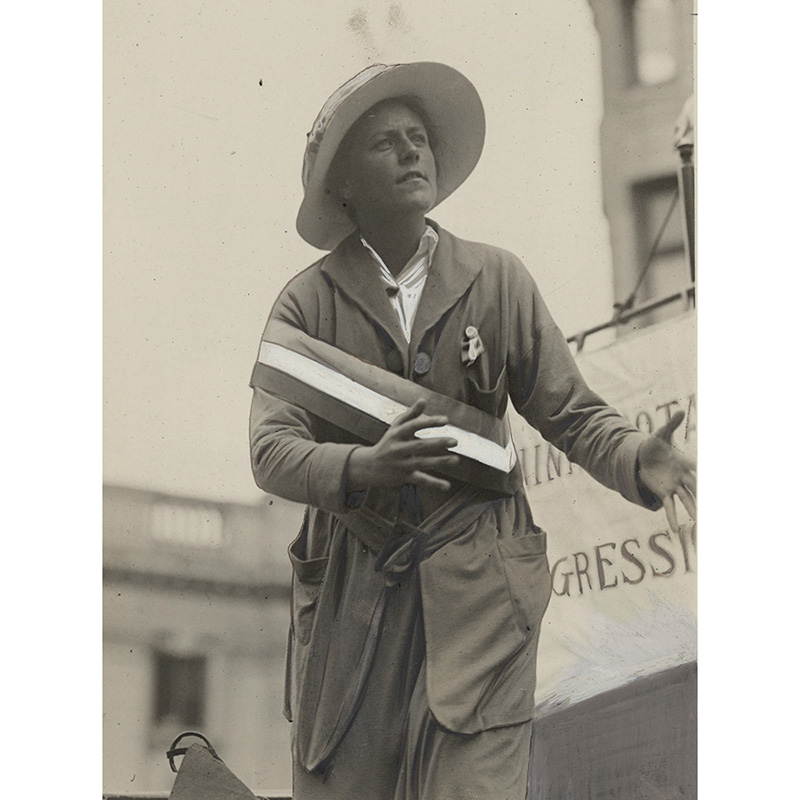 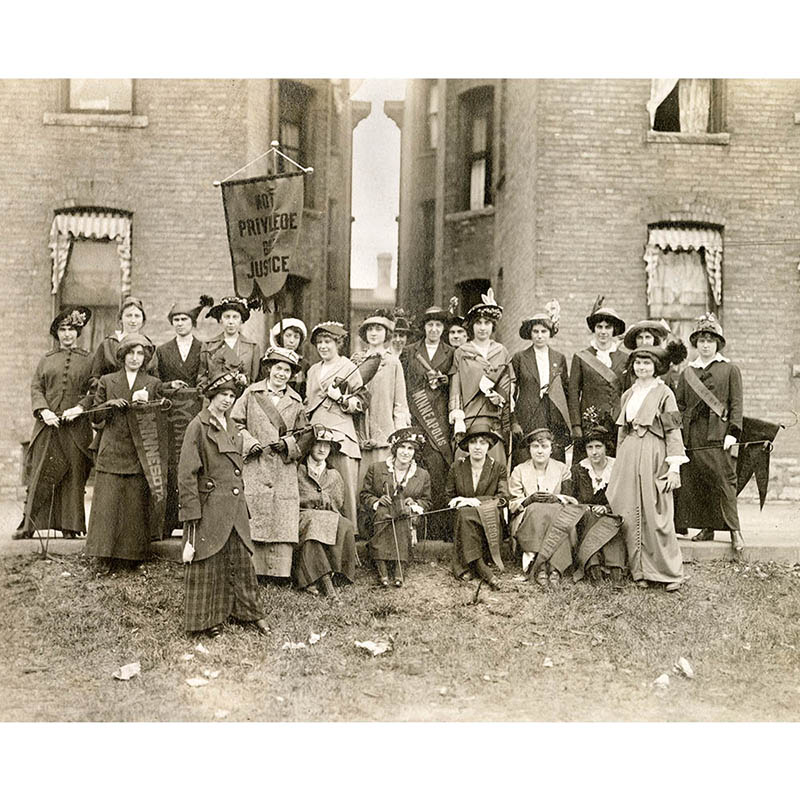 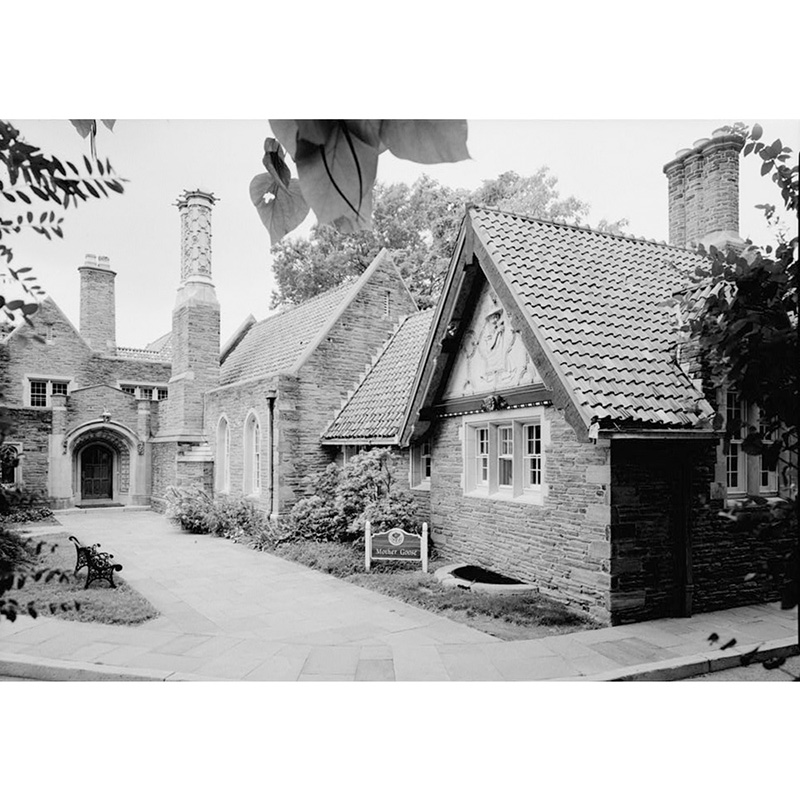 Mother Goose Cottage at Carson College for Orphaned Girls, 1933. Courtesy Library of Congress. As president of Carson College, Ueland taught young women to be independent, self-reliant, and community minded — traits she had honed as a suffragist. 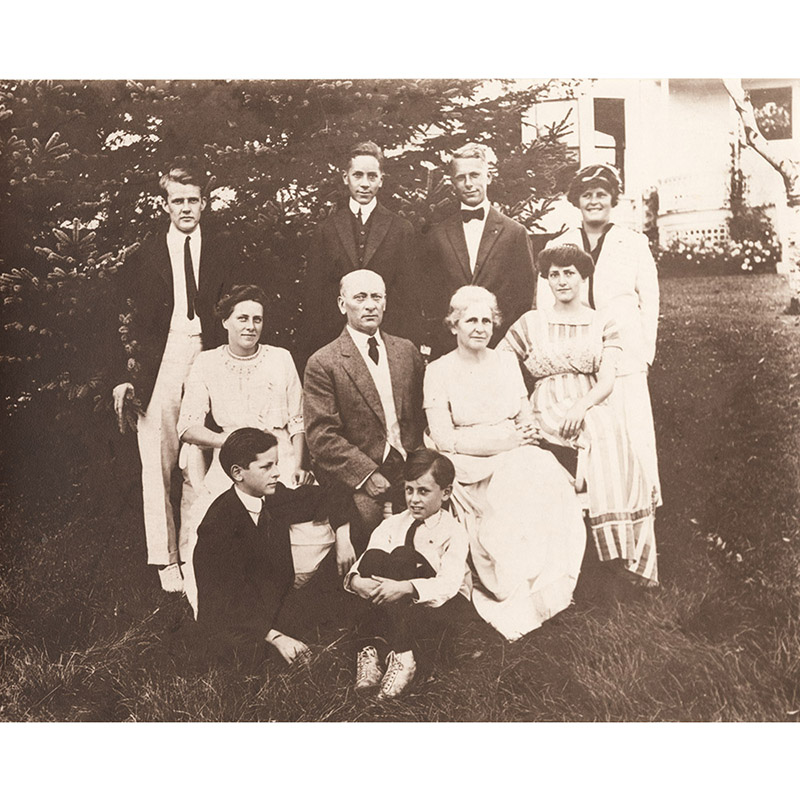 Ueland family portrait, about 1920. MNHS collections. Elsa Ueland convinced her mother, Clara Ueland, to join the suffrage movement. Clara went on to lead the Minnesota Woman Suffrage Association through the passage of the 19th Amendment. 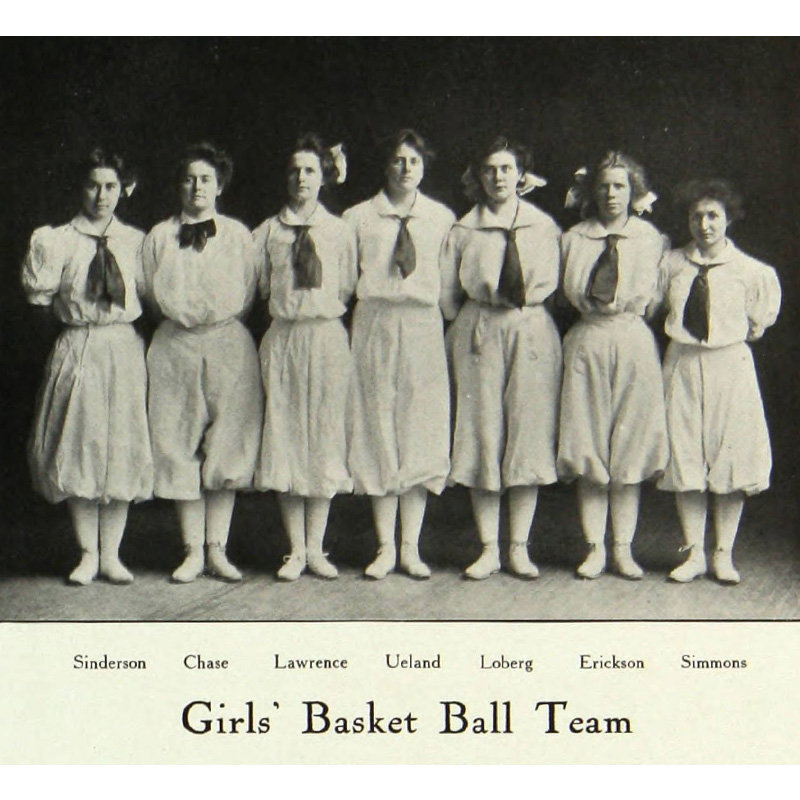