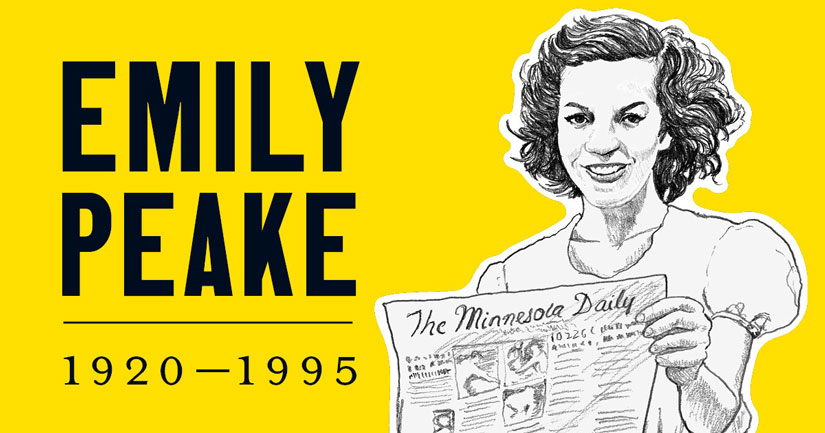 “Indians are independent thinkers. We all have different ways of doing things and thinking about things.”

Emily Peake (White Earth Ojibwe) was born in Minneapolis. Her parents were from the White Earth Reservation. From a young age, Peake dedicated her life to public service. She worked in the Minneapolis Public Library system through the Works Progress Administration. She and her sister Amie created the Na-gu-aub (Rainbow) Club as a refuge for Ojibwe women who came to the Twin Cities in search of jobs.

During World War II, Peake enlisted in the Women’s Coast Guard Reserve. After the war, she worked for the US State Department in Vienna, Austria. Despite her continued and loyal work for the government, Peake was suspected of being a Communist by the House Un-American Activities Committee (HUAAC).

Peake was not a Communist. She had been affiliated with the American Youth for Democracy, the Minnesota Student League for Democracy, and Young Progressives of America. These organizations were judged “subversive” by HUAAC.

Peake returned to Minneapolis and spent the rest of her life fighting for her local community. In the 1950s, federal relocation and termination policies threatened the tribal lands and sovereignty of Indigenous people. As early as 1954, Peake held planning meetings at her home for a place to support Native people as they resisted federal policies. Due to her efforts, the Upper Midwest American Indian Center opened in 1961. 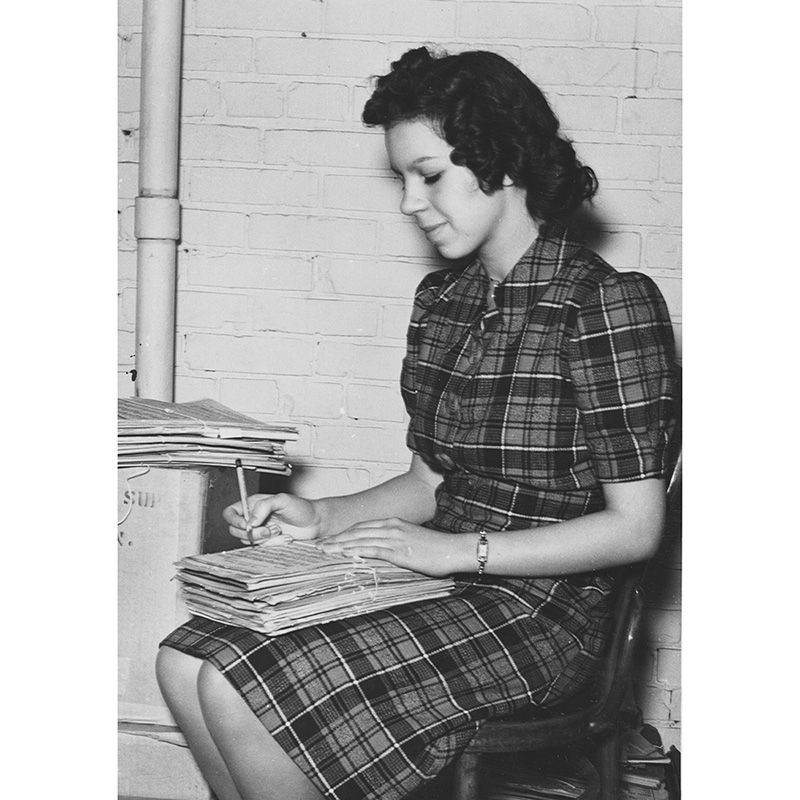 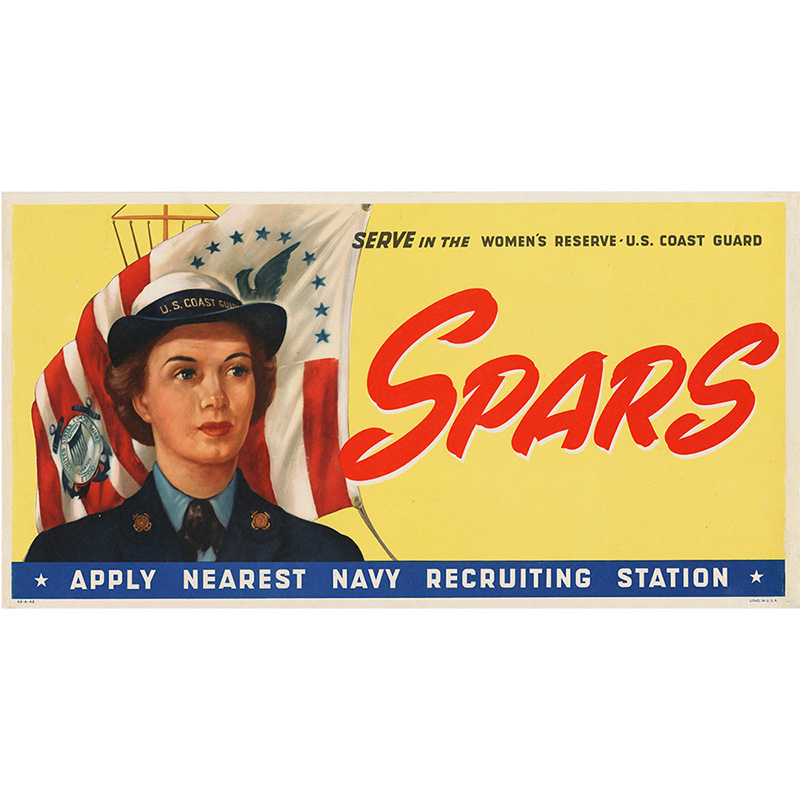 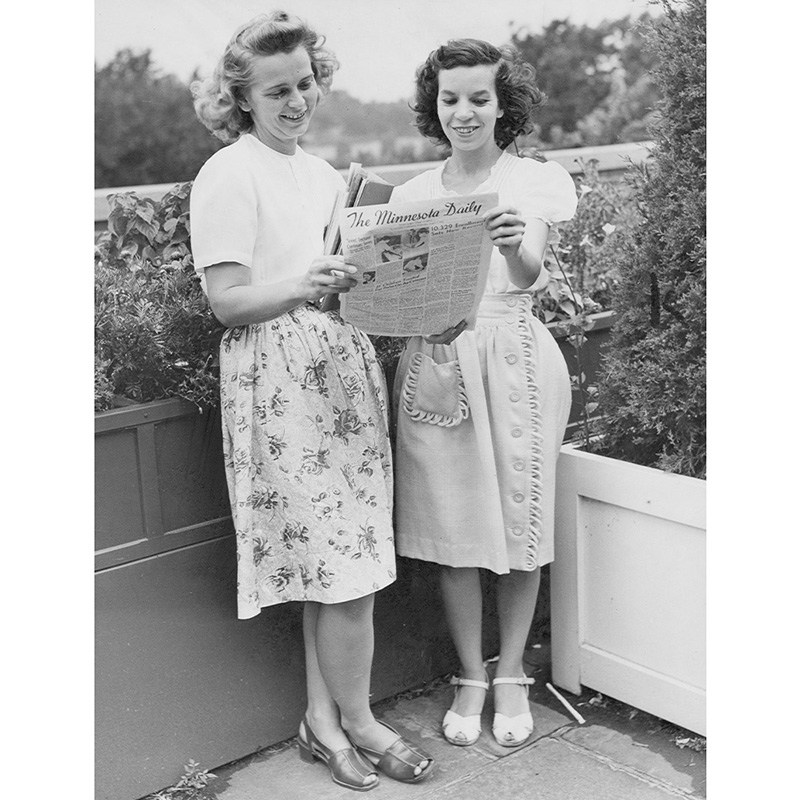 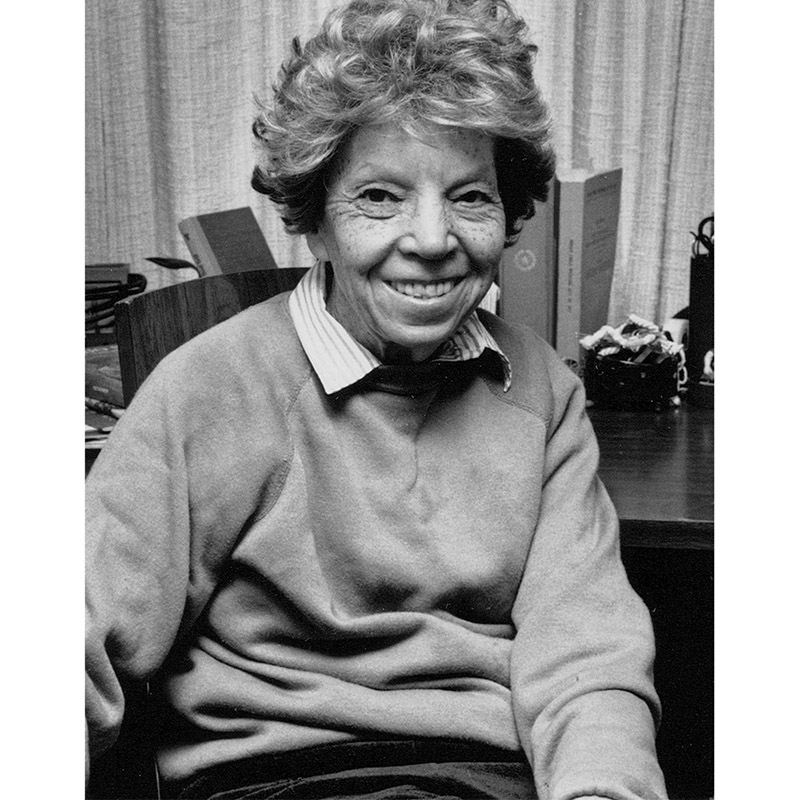