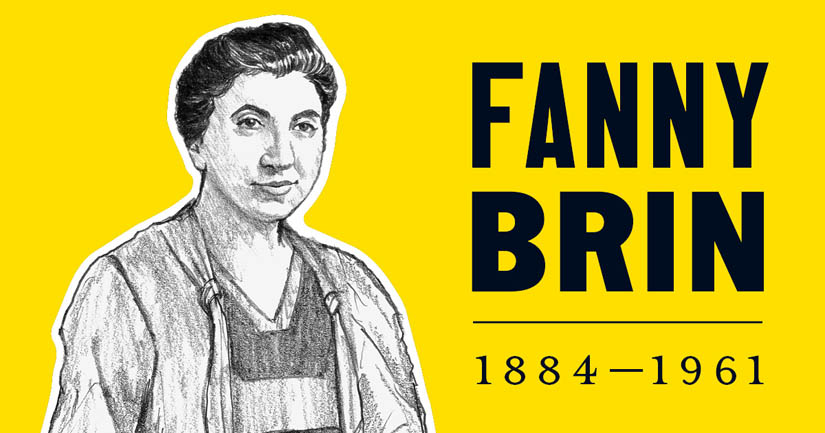 “We believe that boundaries cannot be drawn satisfactorily with the sword. That disputes cannot be settled by sacrificing young men on the battlefield. That a nation which spends four-fifths of its income on war and preparation for war cannot advance the civilized arts of life.”

Fanny Brin, from a radio speech delivered in New Orleans, 1935

Fanny Fligelman was just a few months old when her family immigrated from Romania to Minneapolis. She joined the woman suffrage movement while a student at the University of Minnesota. She went on to serve as president of the Workers’ Equal Suffrage Club in 1912. Through her suffrage work, Fligelman (later Brin) learned how to build alliances and step out of traditional women’s roles. Those lessons prepared her for a life fighting for Jewish welfare, democracy, and world peace.

Brin joined the National Council of Jewish Women in 1923. She was the group’s president from 1932 to 1938. During this time she promoted the Kellogg-Briand Pact, an agreement not to use war to solve disputes, that the US Congress ratified in 1929. She became a representative to the National Committee on the Cause and Cure of War. Eleanor Roosevelt appointed her to a committee that studied humanitarian needs during the Great Depression.

Perhaps Brin’s greatest moment as a peace activist was her appointment as a delegate to the United Nations Conference in 1945. She was present at the signing of the UN Charter on June 26, 1945. 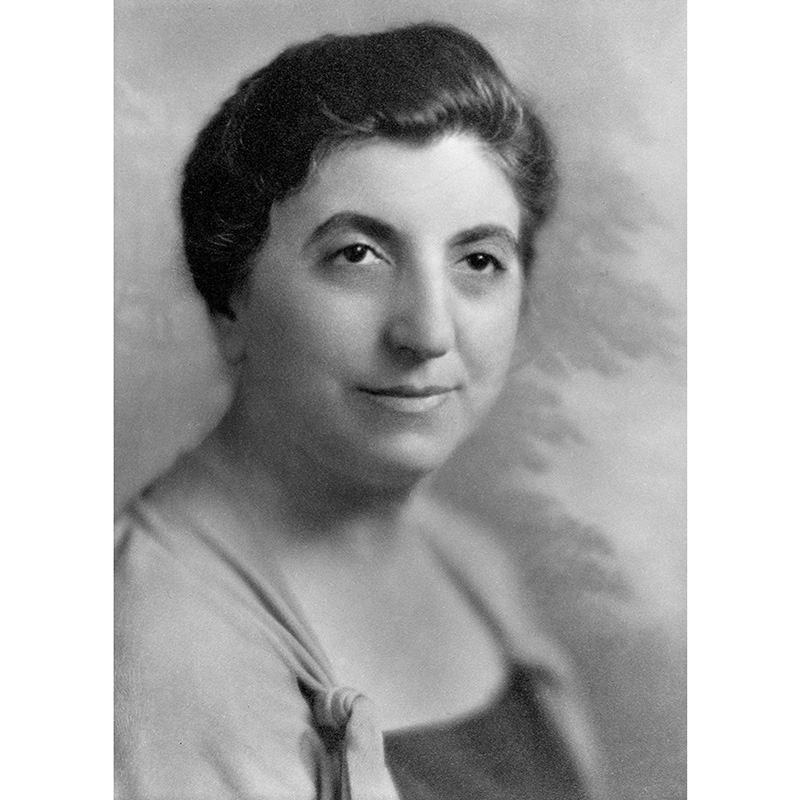 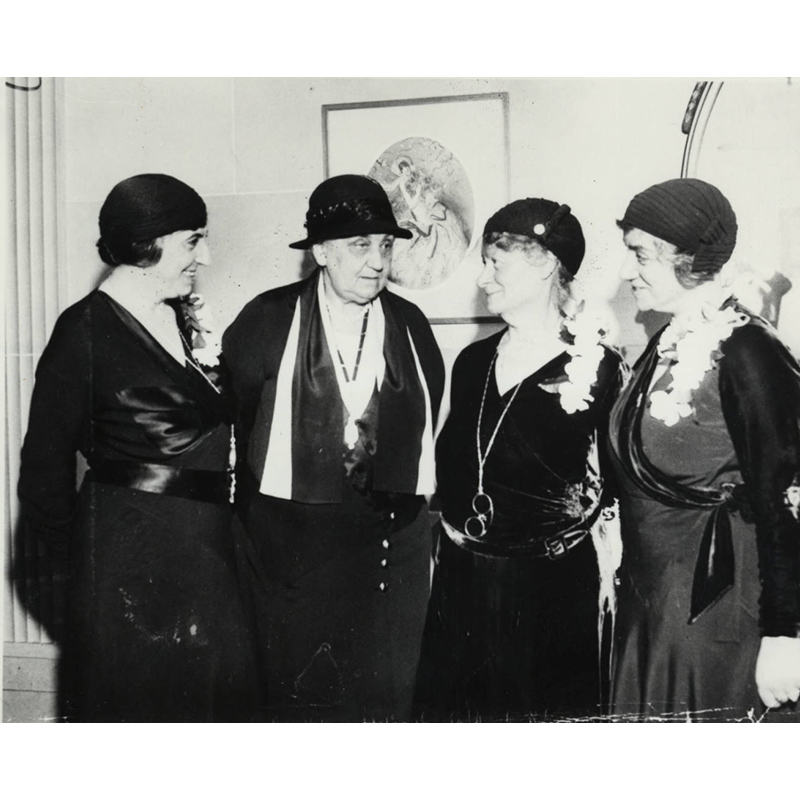 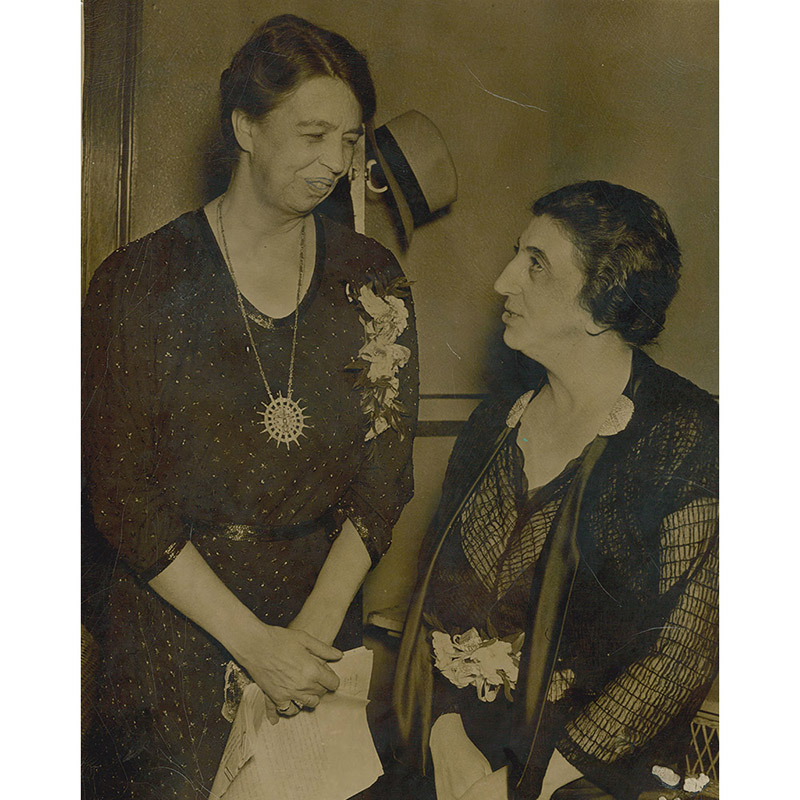 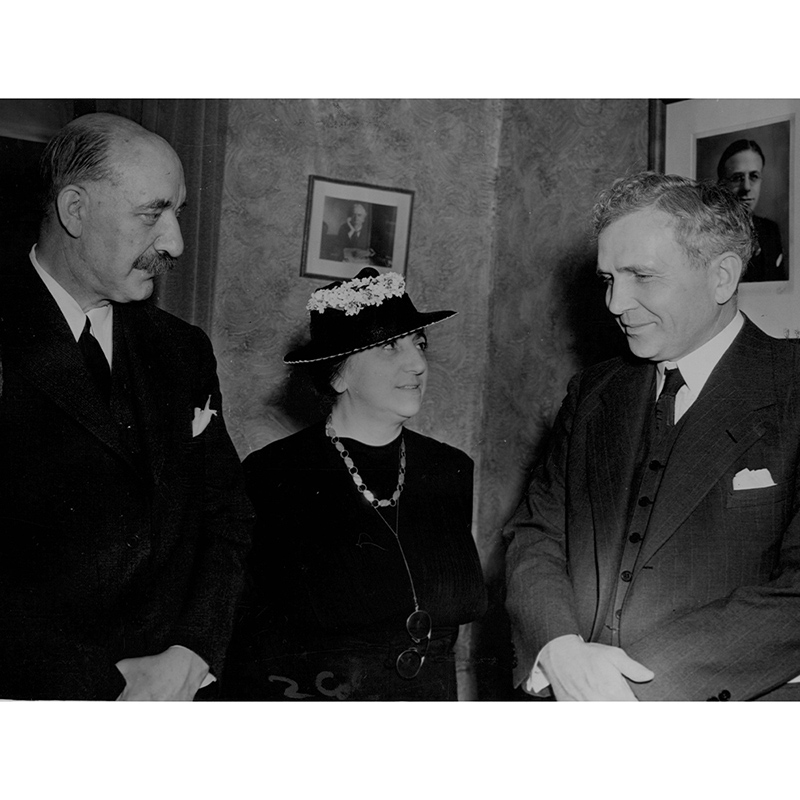 U of M dean Richard Scammon, Fanny Brin, and US District Judge Gunnar Nordbye, May 22, 1939. Courtesy Hennepin County Library. Brin spoke at a mass rally protesting the limitation of Jewish rights to enter British Mandate Palestine by the British. 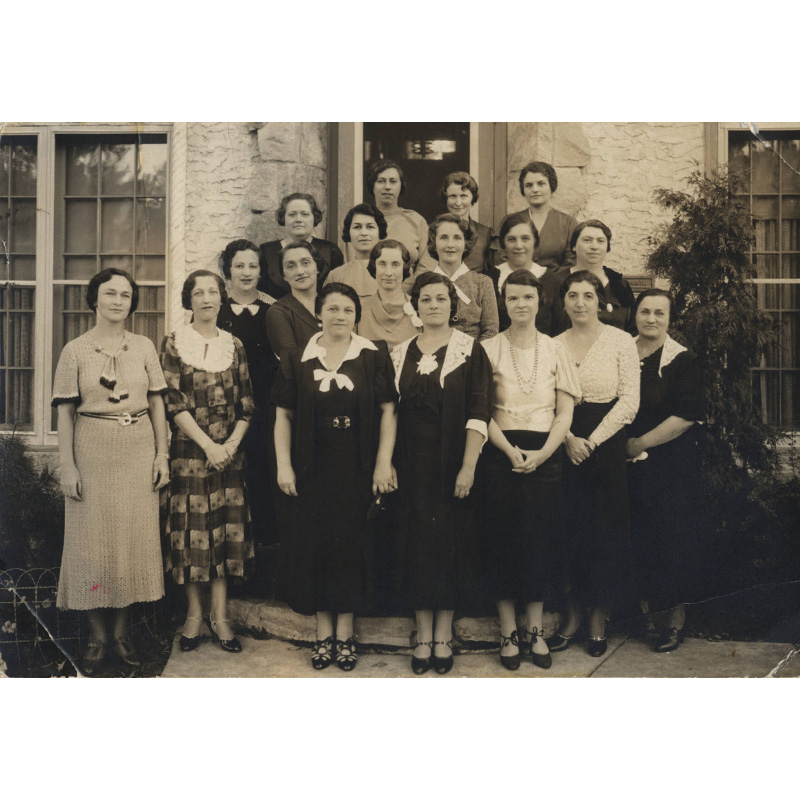 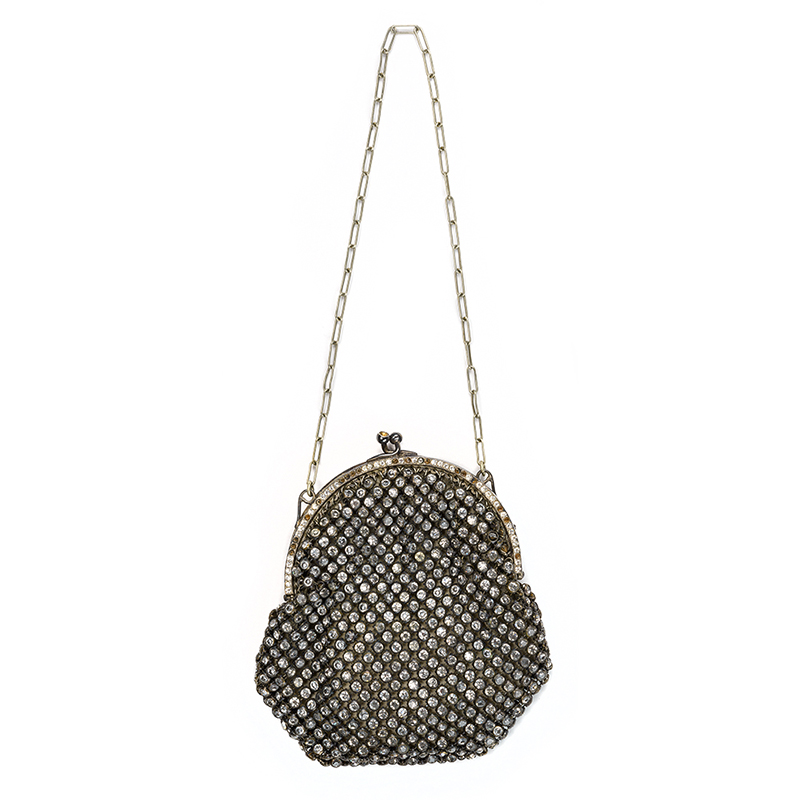