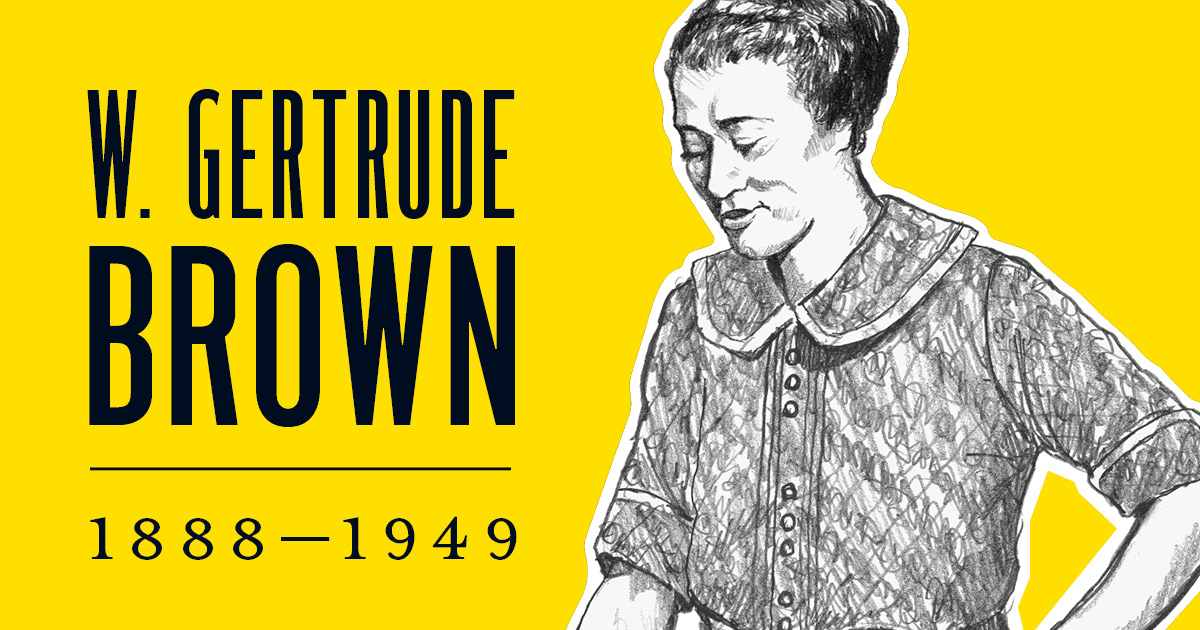 “The colored people not only of this district but from the entire city are proud of Phyllis Wheatley house and what it has accomplished in improving citizenship and standards of living since it was opened last August.”

During her 13 years as head resident of the Phyllis Wheatley Settlement House, W. Gertrude Brown made it a centerpiece of the Minneapolis Black community and a hub for women’s activism. Under Brown’s direction, Phyllis Wheatley provided job placement programs, childcare for working mothers, and a gathering place for social and political organizations.

Phyllis Wheatley was established in 1924 to counter housing discrimination, workplace discrimination, and inadequate social services in Minneapolis’s Black community. Phyllis Wheatley did not share a common mission with other settlement houses of the time, which typically instituted “Americanization” programs aimed at assimilating immigrants.

Brown channeled her strong leadership skills to fight for her community. She hosted meetings for Pullman porters to discuss creating a union despite opposition from Phyllis Wheatley’s board of directors. She also combatted police brutality by offering shelter to those unfairly targeted by the police.

Brown and her collaborators at Phyllis Wheatley exemplify the important role women played in community activism. Women served as heads of all of Phyllis Wheatley’s departments and women founded several community organizations there. At Phyllis Wheatley, Brown resisted injustice and fought for civil rights by providing social services typically denied to Black Minnesotans. 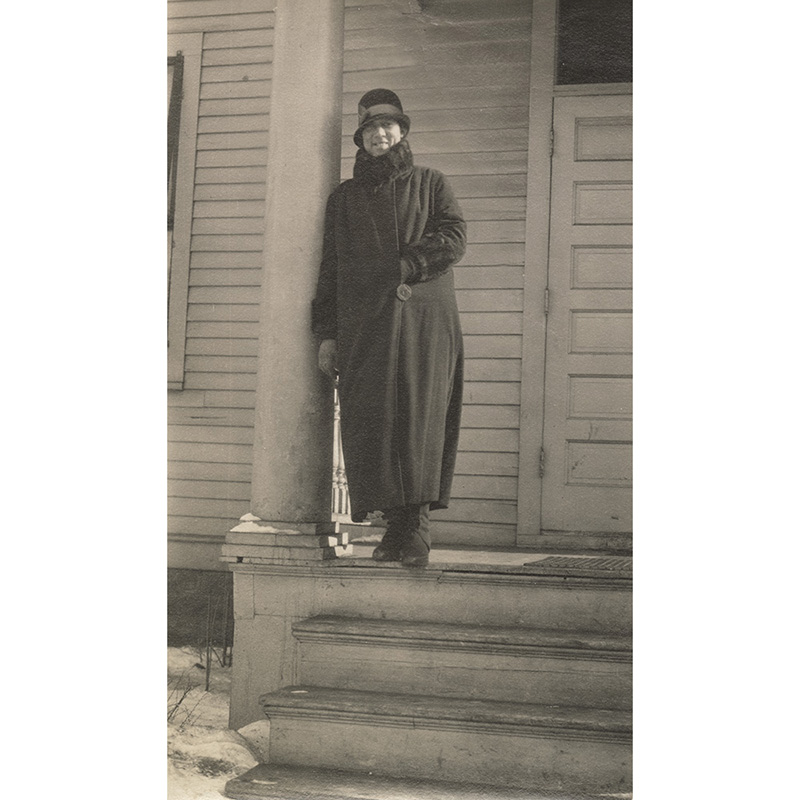 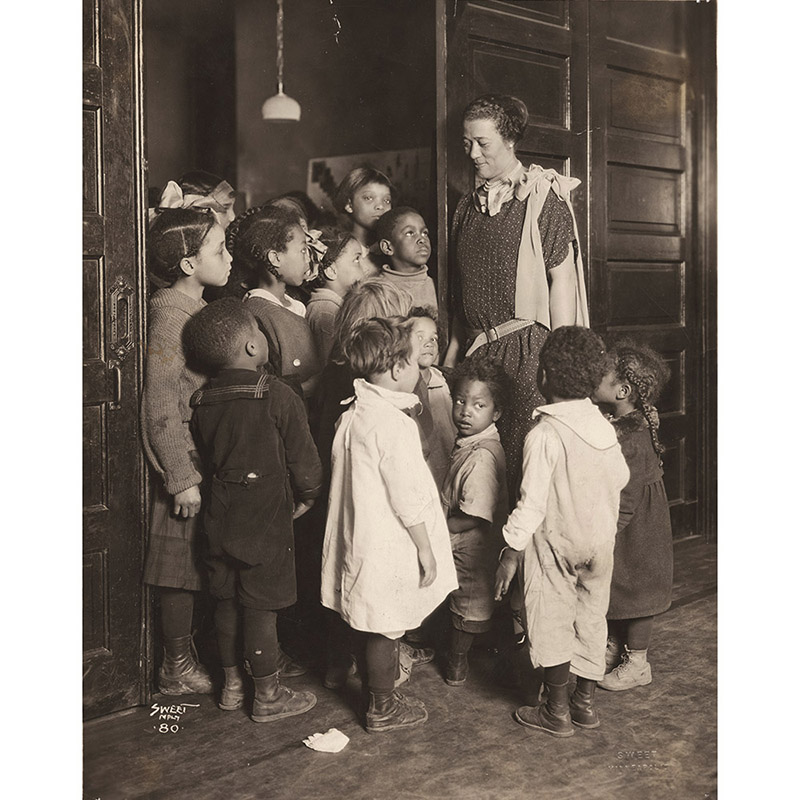 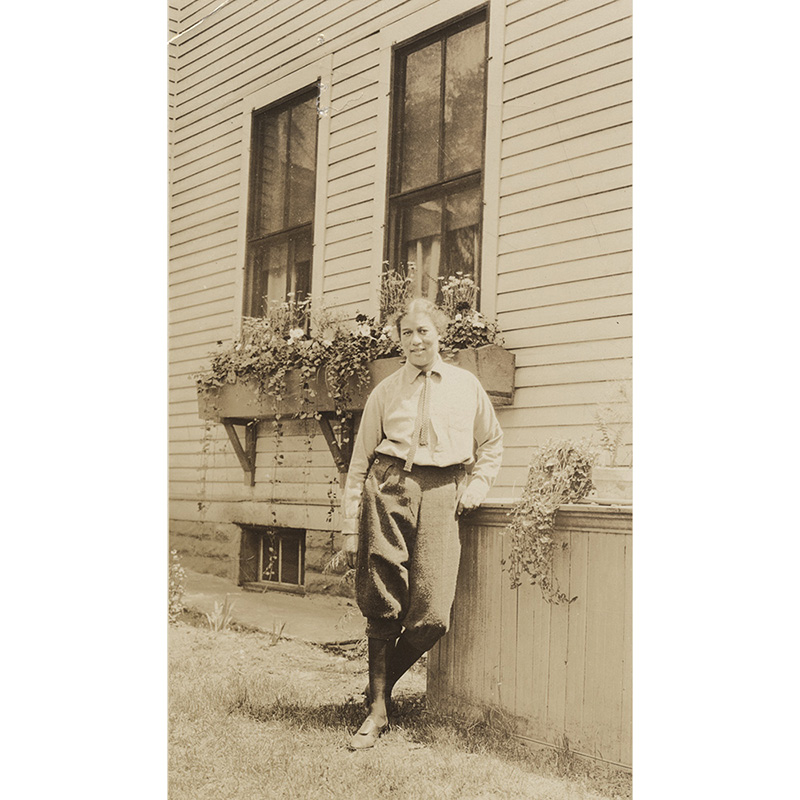 Willie Gertrude Brown, about 1925. MNHS collections. Brown loved duck hunting. This photo of her in pants — which were atypical women’s wear in the ’20s — might have been taken while she was enjoying a favorite pastime. 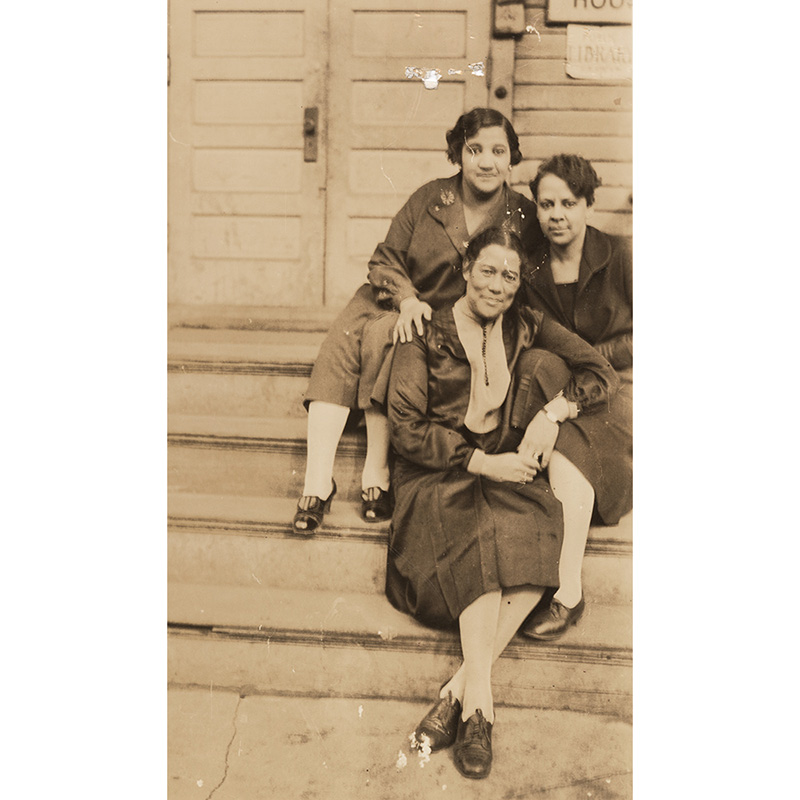 Ethel Ray Nance, Blanche Mason, and Willie Brown, about 1926. MNHS collections. Nance (right) was the Assistant Head Resident of Phyllis Wheatley and the first Black policewoman in Minneapolis. Brown is in the foreground.