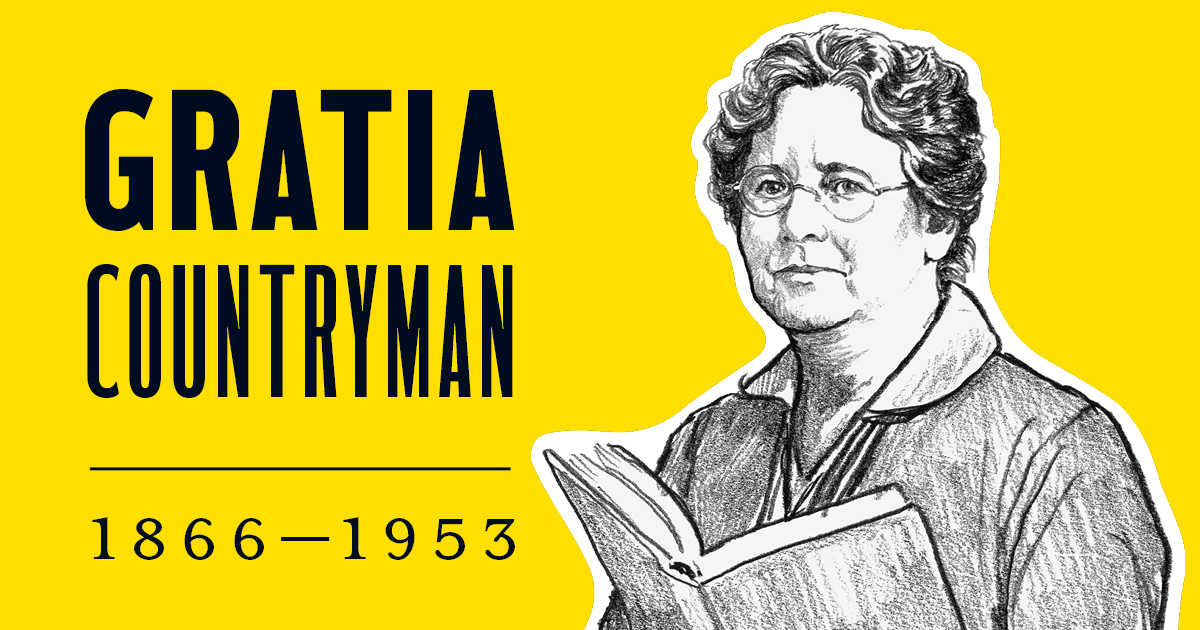 “You would not be here and I would not be speaking if we were not looking forward together to a better tomorrow than our yesterdays.”

For Gratia Countryman, woman suffrage was top of mind when she graduated from the University of Minnesota in 1889. Countryman believed voting rights needed to be protected. Her focus on educating voters influenced her career as a librarian.

When Countryman was hired as director of the Minneapolis library system in 1904, she was paid significantly less than her predecessor, who was a man. Since her life partner, Marie Todd, was a woman, their combined household income was less than that of a man and woman.

Despite the pay inequity, she worked tirelessly for the library system and marginalized communities in Minneapolis. Under her leadership, the library extended its services to working people, immigrants, and people experiencing home displacement. Countryman was active in women’s clubs in Minneapolis. She established the Women’s Welfare League (WWL) and was the organization's first president. The WWL ran a lodge for working women, a home for girls living with psychiatric disabilities, recreation facilities for children, and nursing homes for elderly women. 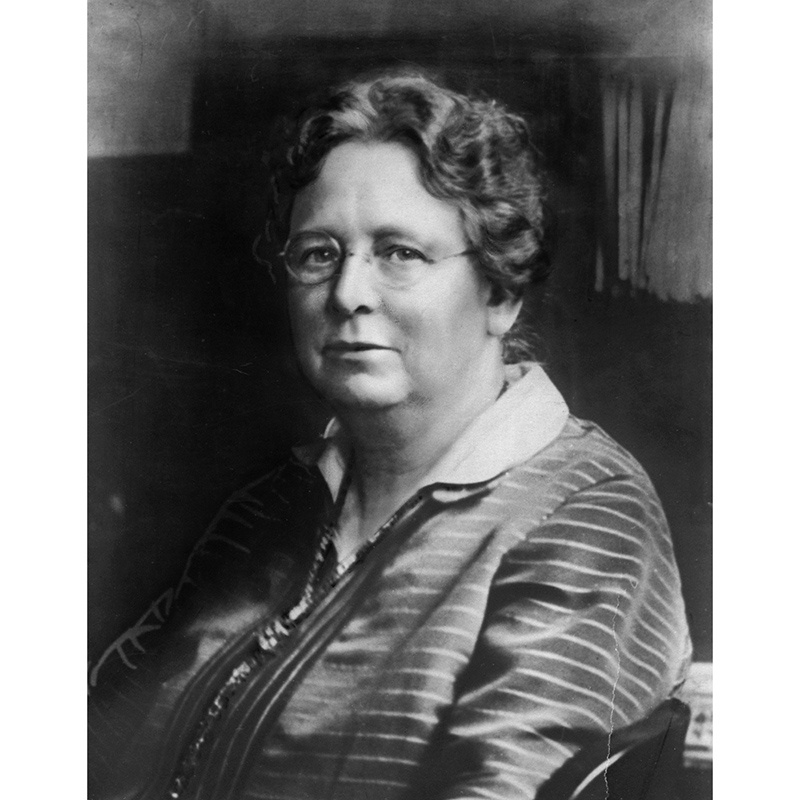 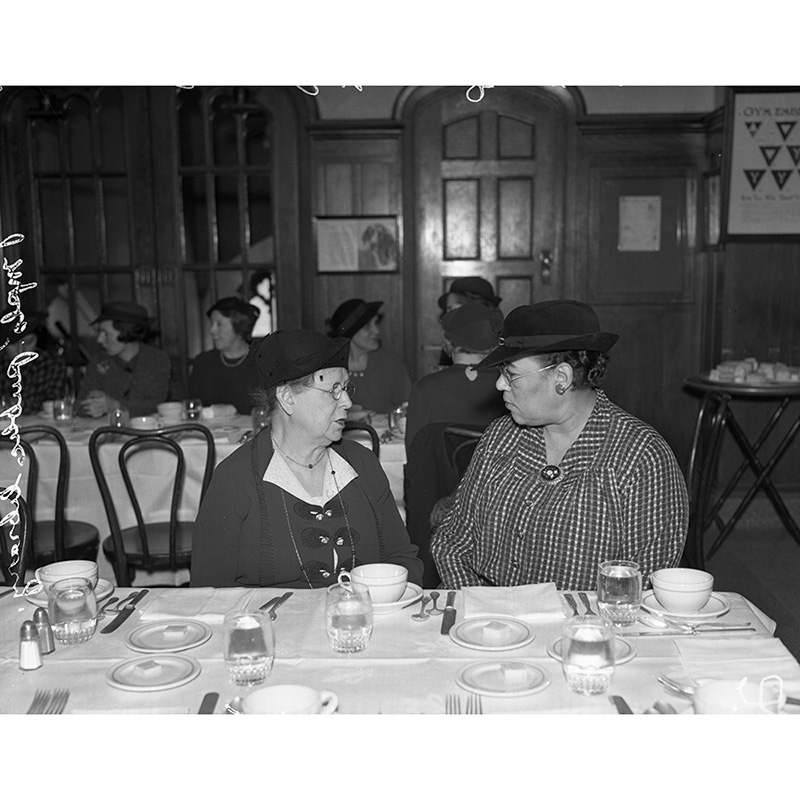 Gratia Countryman (left) at a retirement luncheon, 1936. MNHS collections. Star Tribune writer Curt Brown noted that Countryman “transformed the library . . . into a place where common folks could escape their troubles in quiet sanctuaries full of books.” 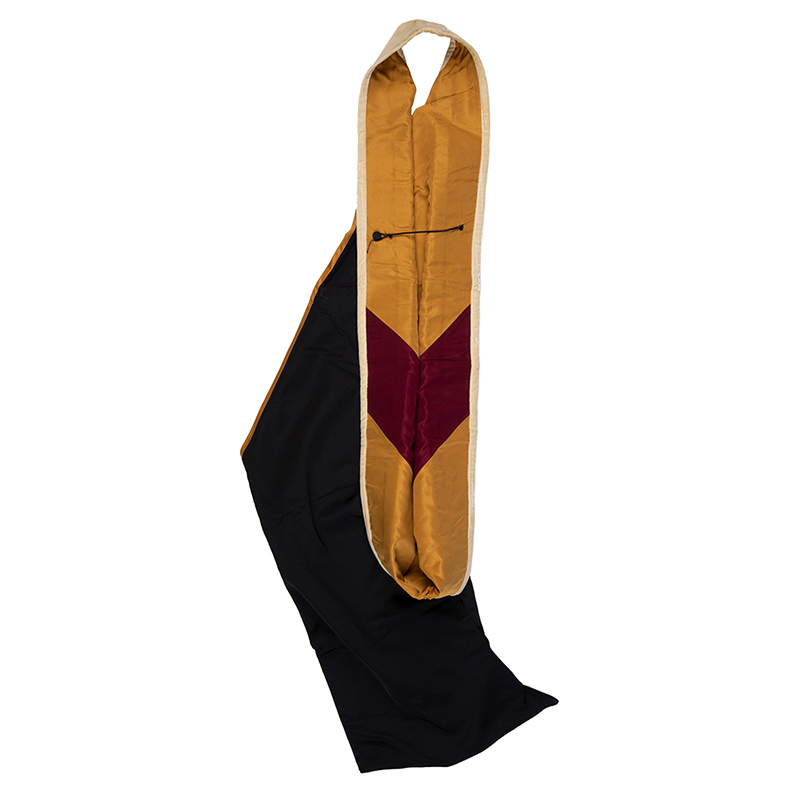 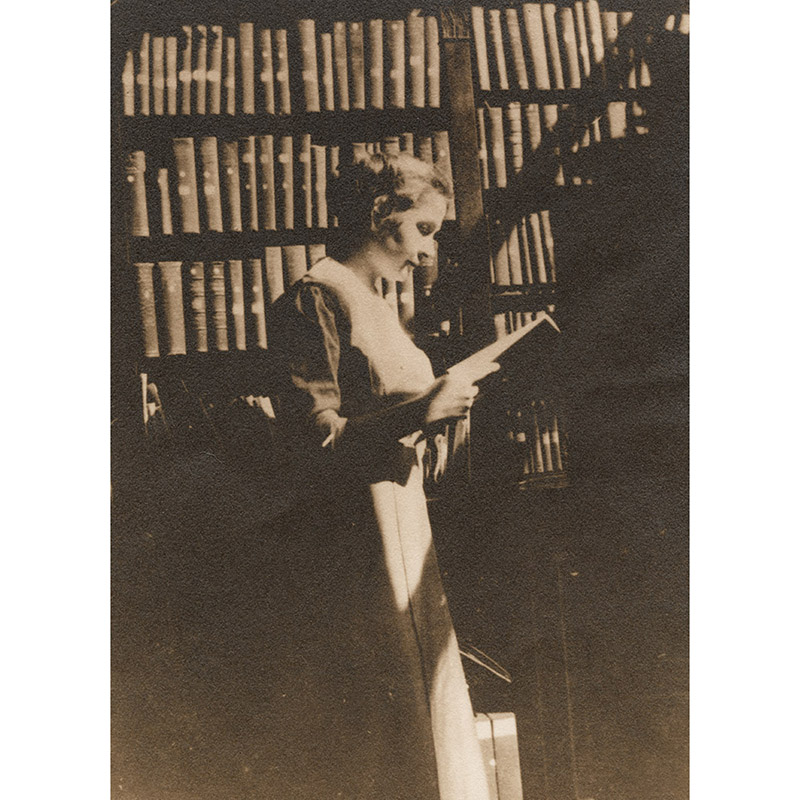 Gratia Countryman in the Minneapolis Public Library stacks, about 1910. MNHS collections. Countryman created reading rooms and library branches around the city, and served new immigrants by expanding the collections to include books in 20 languages. 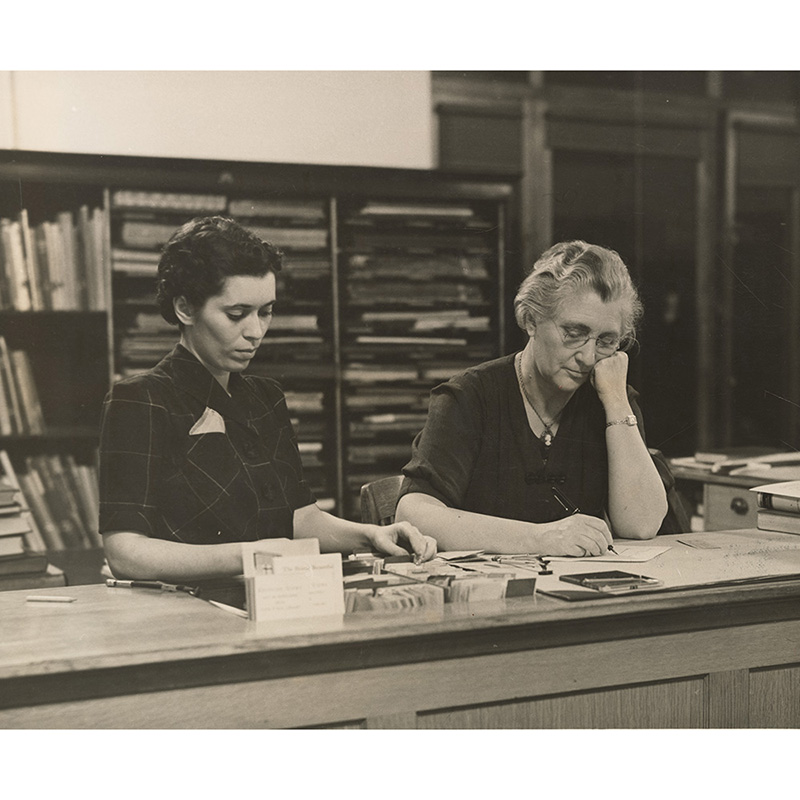 Gratia Countryman (right) at the Minneapolis public library, date unknown. MNHS collections. Countryman was named the library’s third director in 1904. She was the first woman to hold the position. 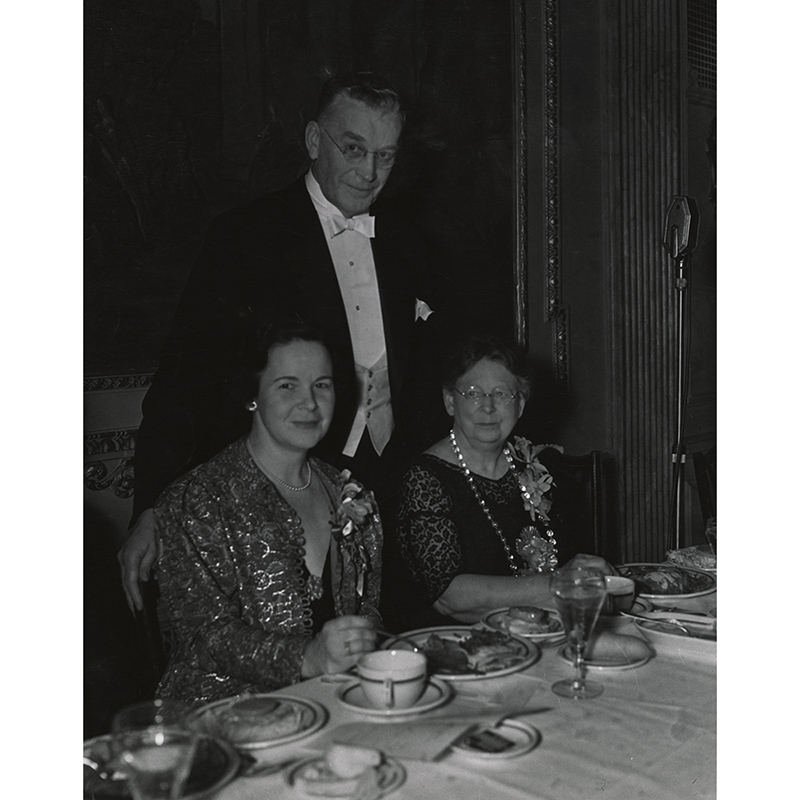 Gratia Countryman (right) at a citywide dinner in her honor, Minneapolis, 1936. MNHS collections. In 1934, Countryman was elected president of the American Library Association. She worked tirelessly throughout the Depression to expand library access despite limited funding. 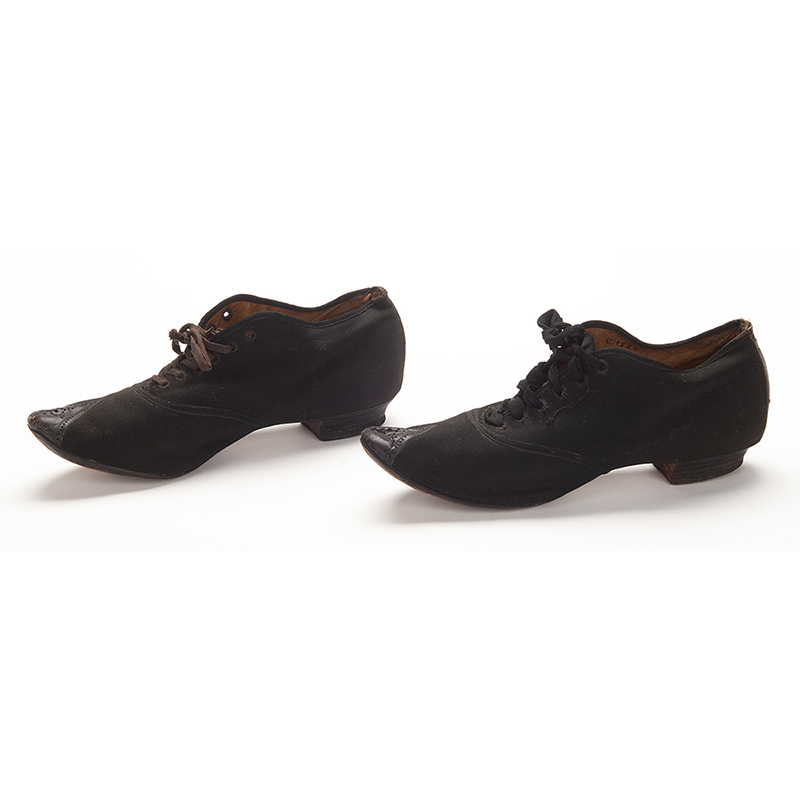 Gratia Countryman’s shoes, about 1889. MNHS collections. Countryman joined the MInneapolis Public Library staff in 1889, just after graduating from the University of Minnesota. Did she wear these shoes to her first day on the job?