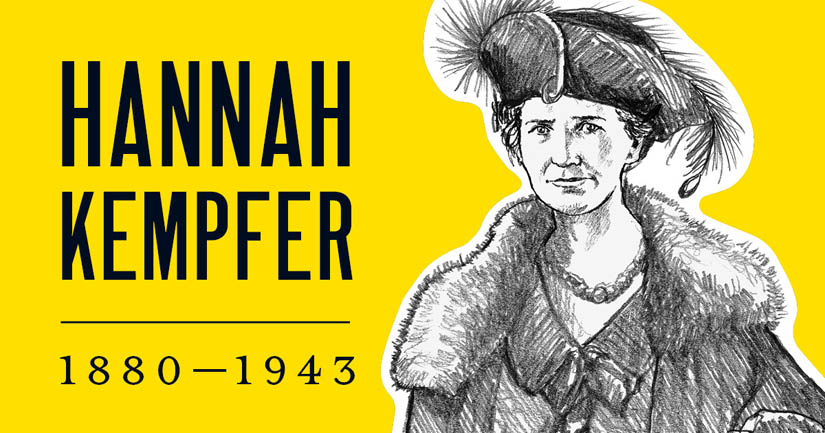 “My guiding principle will be ‘equal opportunities for all with special privileges to none.’”

Hannah Kempfer, from a letter written during her first legislative campaign, 1922

Johannah (Hannah) Jensen was adopted as an infant by a family in Stavanger, Norway, and moved to Minnesota with her family around 1885. The Jensens eventually settled on a farm near Erhard, in Otter Tail County.

Jensen became a teacher in a one-room schoolhouse and married Charles Kempfer, who farmed in Otter Tail County. She ran church socials and quilting bees, formed a farm improvement club and was a correspondent for the local newspaper. In 1922, she was elected to the Minnesota House of Representatives. One of four women elected that year, she was the only one from a rural district.

During her nine non-consecutive terms in office, Kempfer served on every House committee except for taxation. Her record was strong on natural resource issues and bills protecting the rights of children. She and Mabeth Hurd Paige introduced legislation in 1925 that protected the Showy Lady’s Slipper, Minnesota’s state flower. During Kempfer’s single session as chair of the Game and Fish Committee in 1927, Minnesota’s first annual fishing-license fee (of 50 cents) was imposed. This move cost her some support in Otter Tail County, and may have led to her loss in the 1930 election. She was re-elected in 1932. 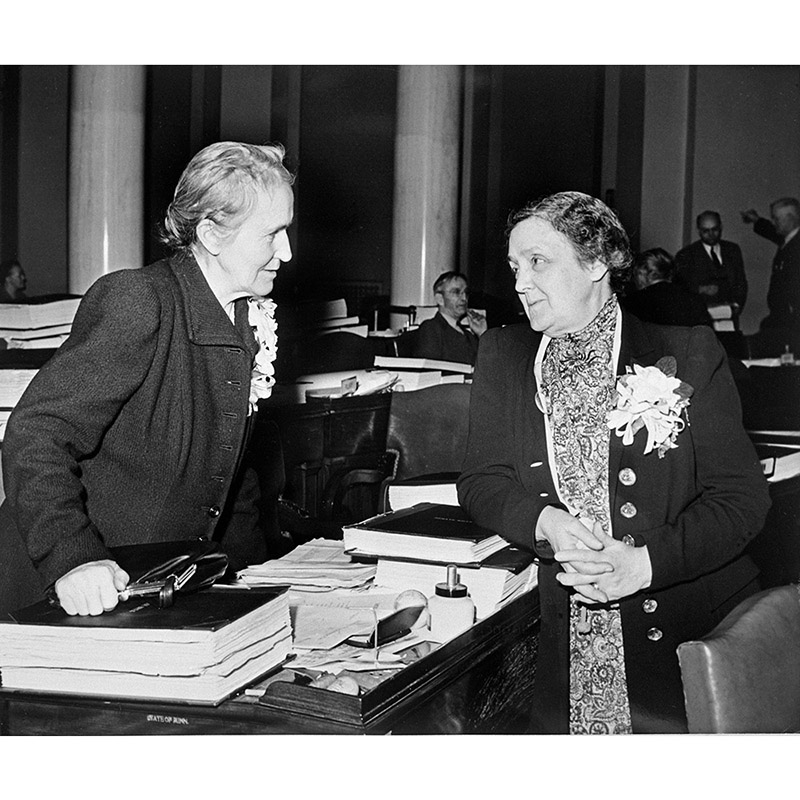 Hannah Kempfer and Mabeth Hurd Paige, about 1941. MNHS collections. This photo was taken during Kempfer’s last term in office. She and Paige had the longest tenures of the four women elected to the Minnesota legislature in 1922. 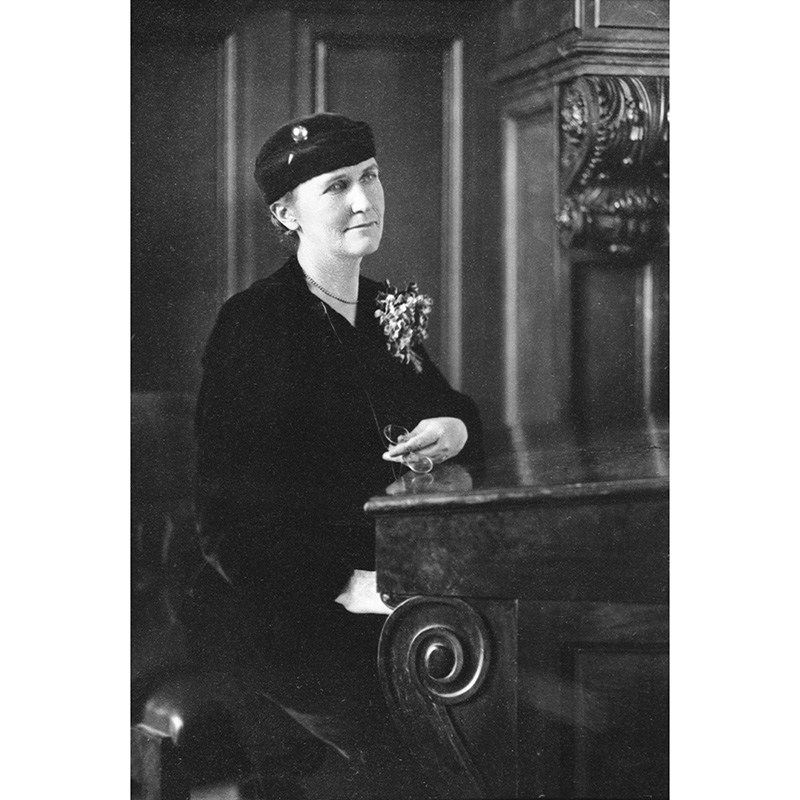 Hannah Kempfer at her desk in the Minnesota state capitol, 1936. MNHS collections. “I am not a politician,” Kempfer once said, but “have worked for the benefit of the people and not for the purpose of feathering my own nest.” 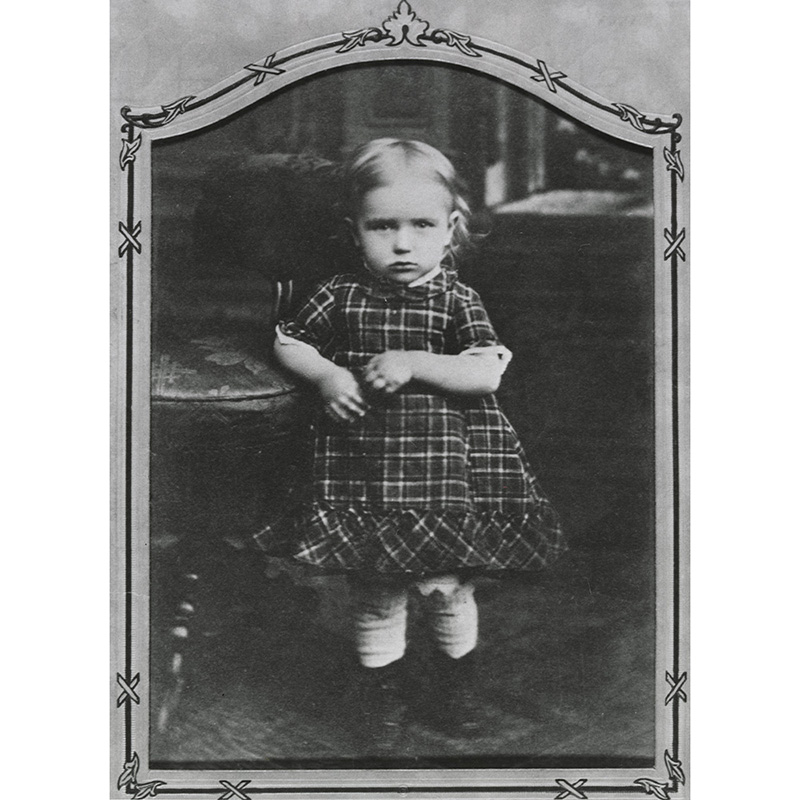 Johannah Josephine Jensen, Stavanger, Norway, about 1881. MNHS collections. Hannah was the child of a single mother. One of the first bills she sponsored in the House defended children’s rights. She built support by speaking of her own circumstances. 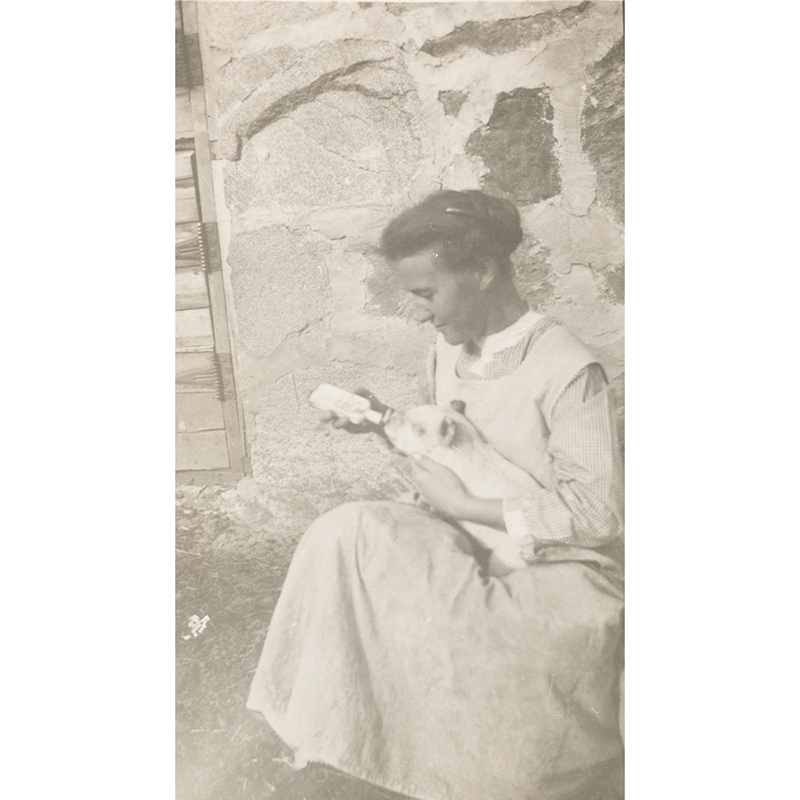 Hannah Kempfer on her farm near Erhard, Otter Tail County, about 1912. MNHS collections. Kempfer was known throughout her county as a community organizer. She was also active in county farming organizations, including the Holstein Breeders Association. 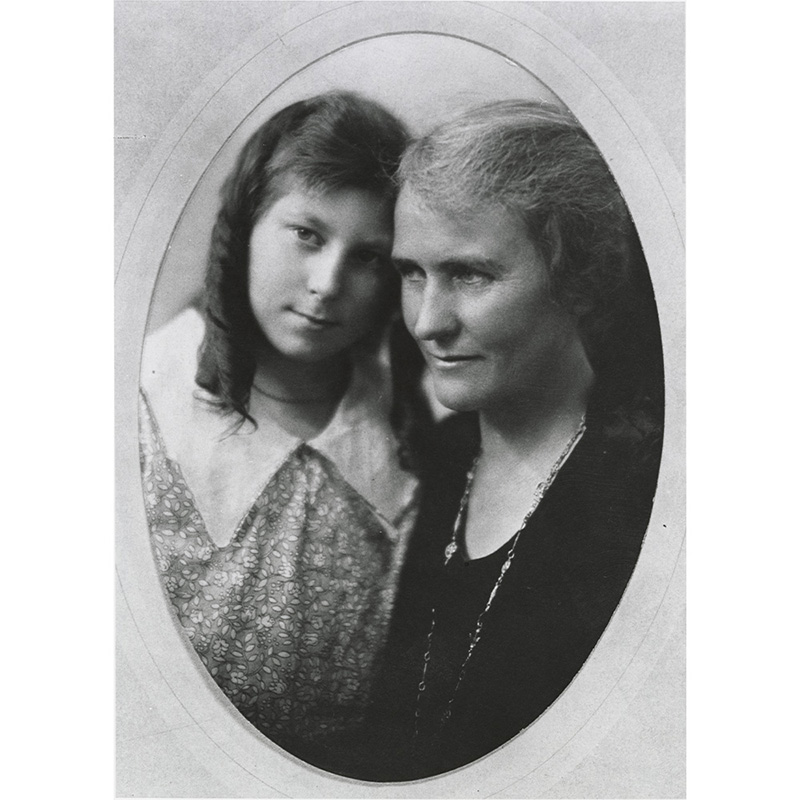 Hannah Kempfer with her niece Margaret, 1930. MNHS collections. Hannah and her husband, Charles, fostered many children during their long marriage. Hannah’s niece Margaret wrote a memoir of her beloved aunt. 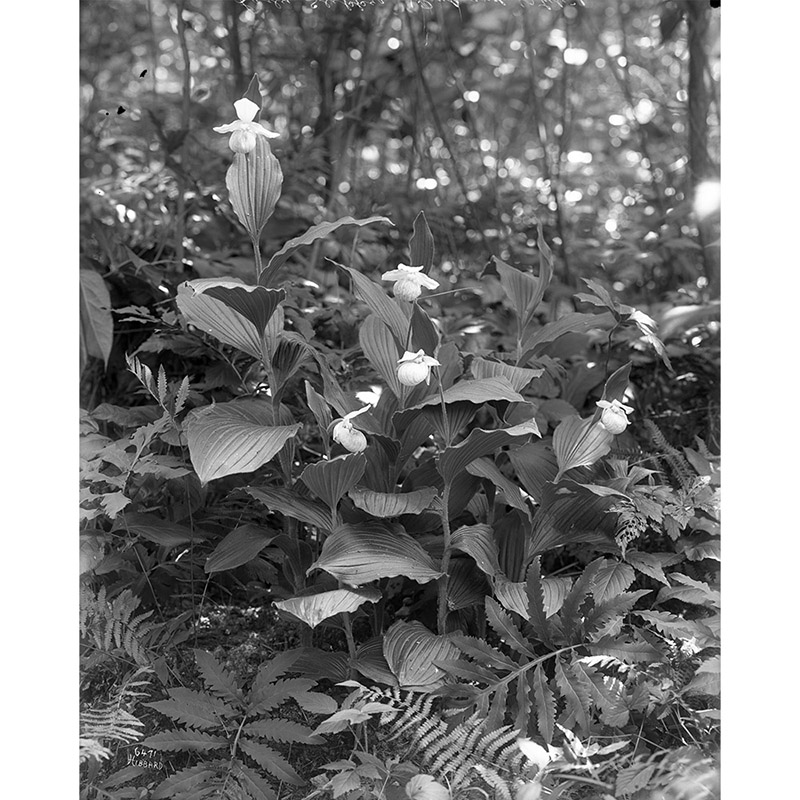