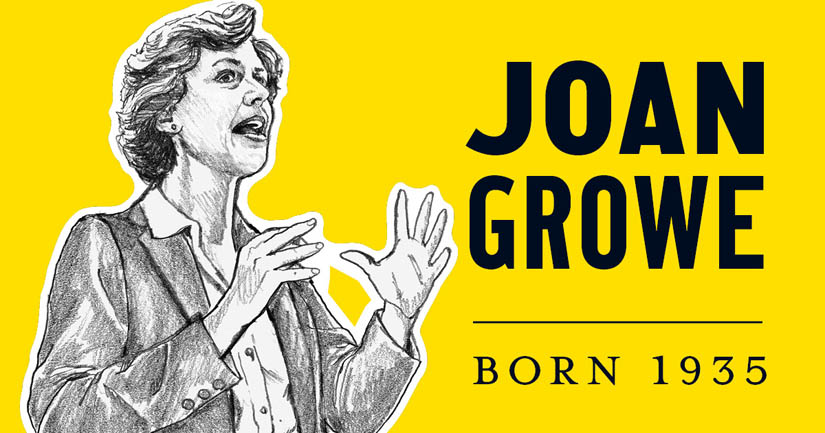 When Joan Growe launched her first campaign in 1972 for an open seat in the state legislature, few people knew her name. Critics mocked her “Housewives Campaign.” But Growe embraced the network of women she’d met through the League of Women Voters.

She garnered broad community support through coffee parties, book clubs, and PTA meetings. Throughout her career, she maintained that personal dedication to the people of Minnesota, who elected her to be secretary of state for six terms.

As secretary of state, Growe oversaw statewide elections. She understood the power of the ballot and found ways to expand access to voting. She championed legislation allowing Minnesotans to register to vote while applying for a driver’s license or state ID. A version of this pioneering law was enacted nationwide as the 1993 Motor Voter Act.

Over the course of her career, Growe found creative ways to get out the vote. She encouraged friendly contests among cities and sponsored voter education campaigns. Her efforts paid off. In 1976, Minnesota earned the honor of being the “Votingest State” in the nation. Minnesota still has one of the highest voter turnout rates in the country.

Campaign button, 1984. MNHS collections. Minnesota Groweing was an independent campaign pledging voters to support Growe. Each recruit received a button with a unique number, then worked to recruit 10 more voters. 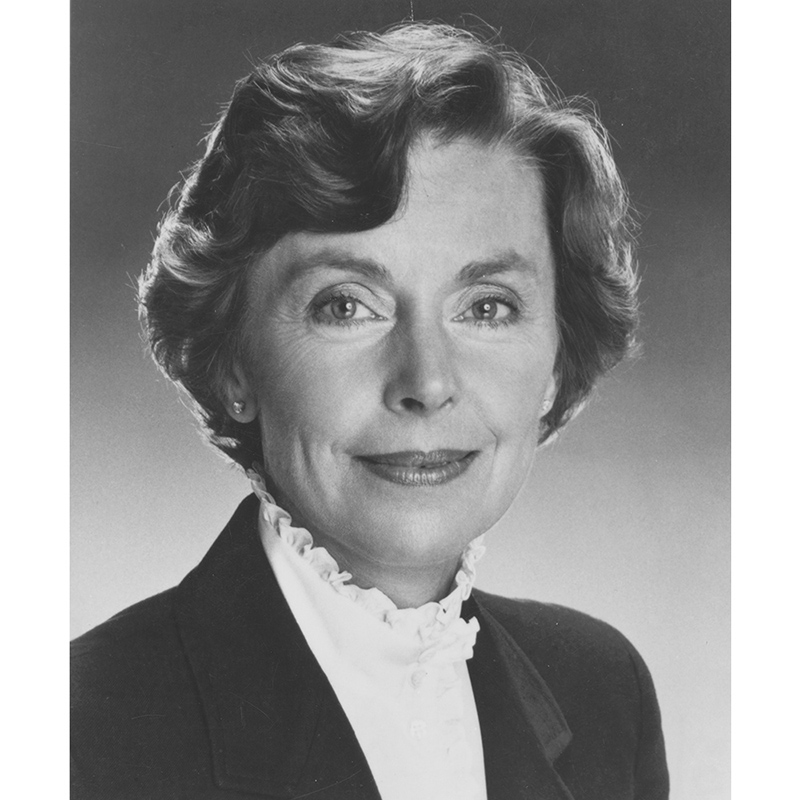 Joan Growe, about 1985. MNHS collections. Growe garnered broad support through coffee parties, book clubs, and PTA meetings. Critics derided her “Housewives Campaign,” but she embraced the network of women she met through the League of Women Voters. 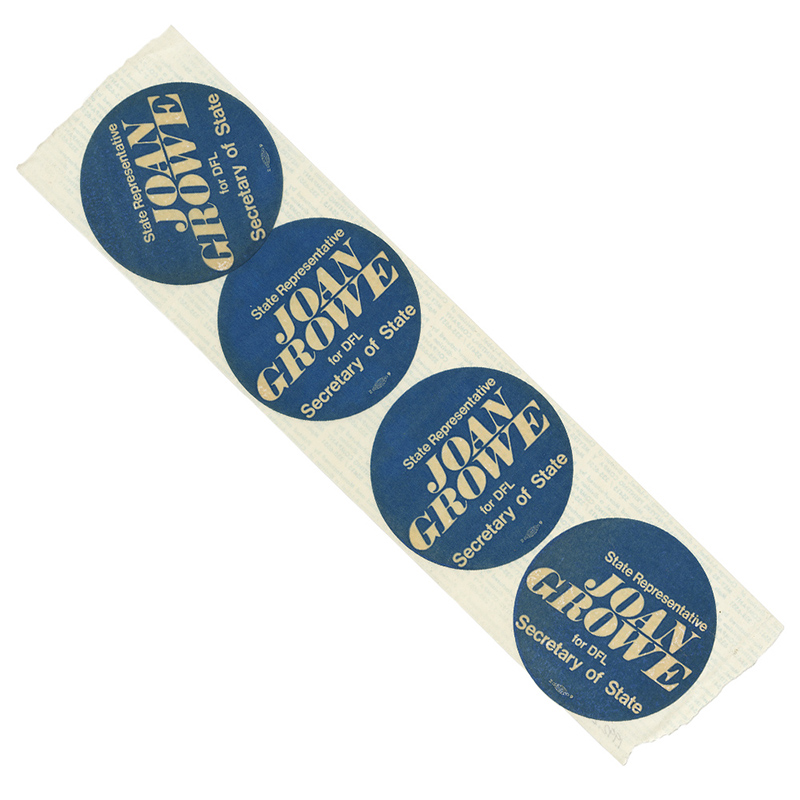 Campaign stickers, 1974. MNHS collections. Two years after her election to the state legislature, Growe ran for Minnesota secretary of state. She won, and held that position for six terms until her retirement in 1998. 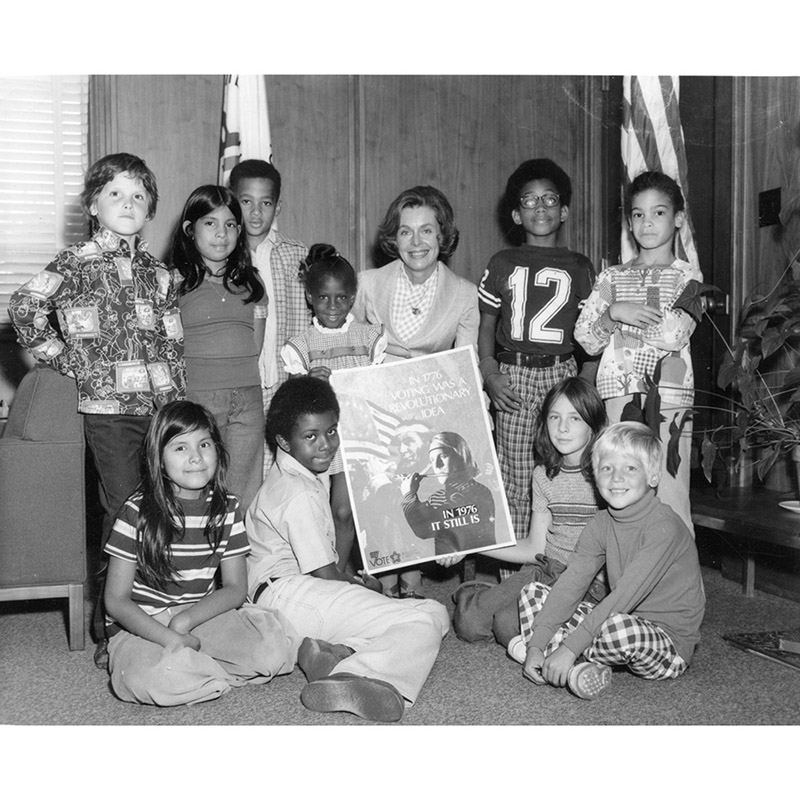 Growe and children with a get out the vote poster, 1976. MNHS collections. Growe drummed up enthusiasm for voting, even among some of Minnesota’s youngest citizens. 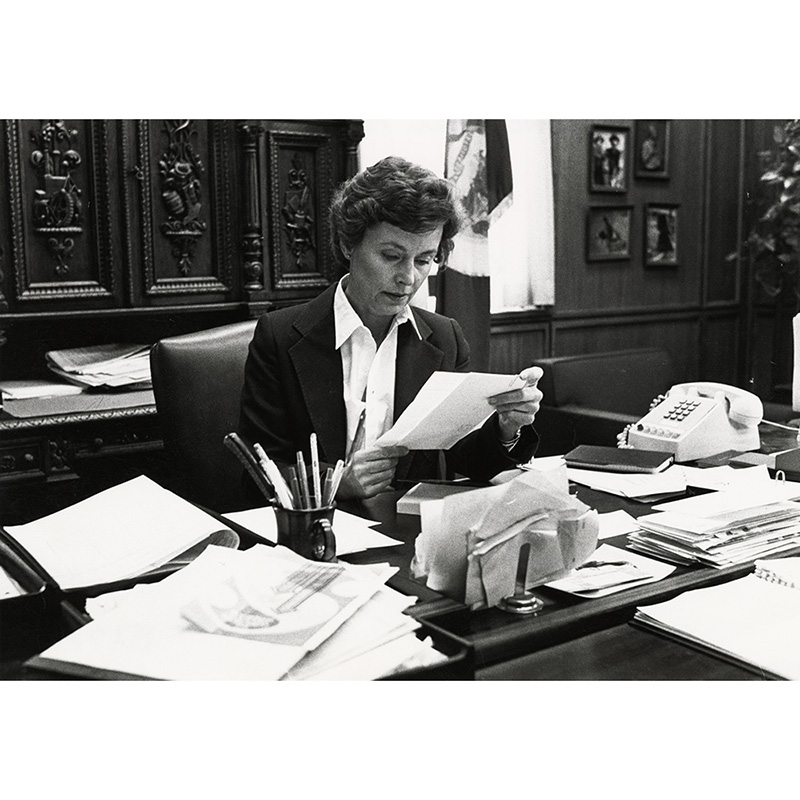 Growe at her desk, 1985. MNHS collections. Growe was an ardent advocate of expanding voter access. She championed an early version of the Motor Voter Act, allowing Minnesotans to register to vote while applying for a driver’s license or state ID. 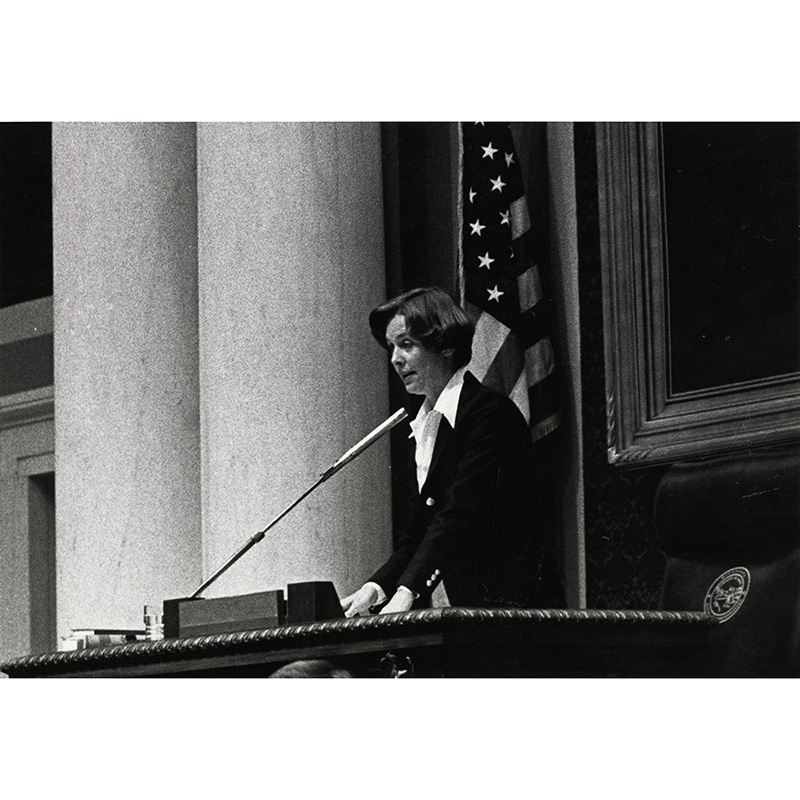 Growe presiding over the House of Representatives, 1981. MNHS collections. In her first speech to the legislature, Growe defended the ERA. “The attention was unmistakable,” she recalled. “But of course, if you failed, you were that much more vulnerable.” 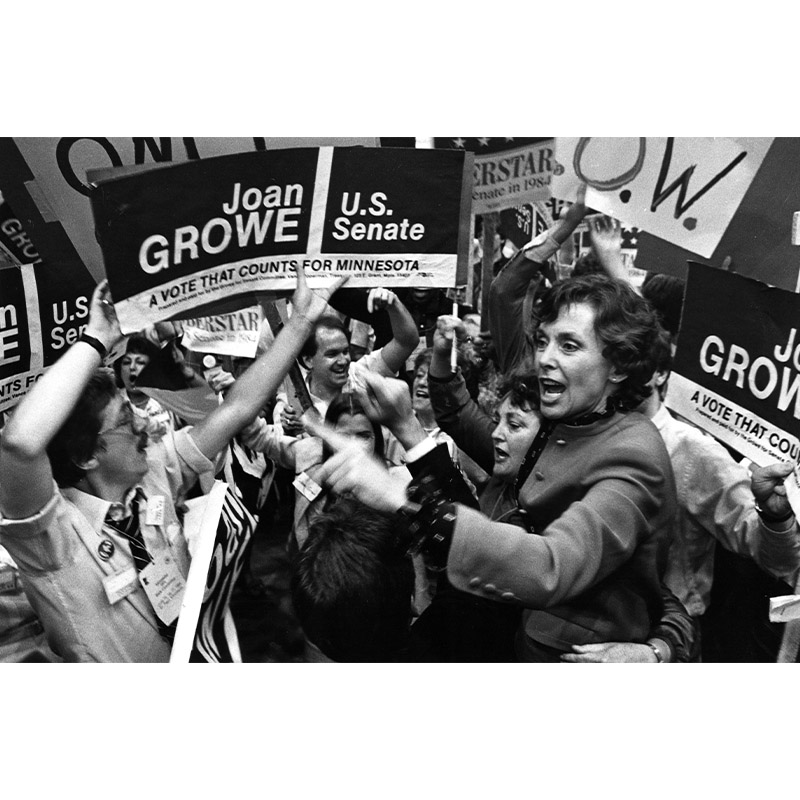 Joan Growe celebrates winning the Democratic endorsement, 1984. Courtesy Star Tribune. In 1984, Growe launched a campaign for US Senate. After a grueling 26-hour contest against three other DFL candidates, Growe won the endorsement. 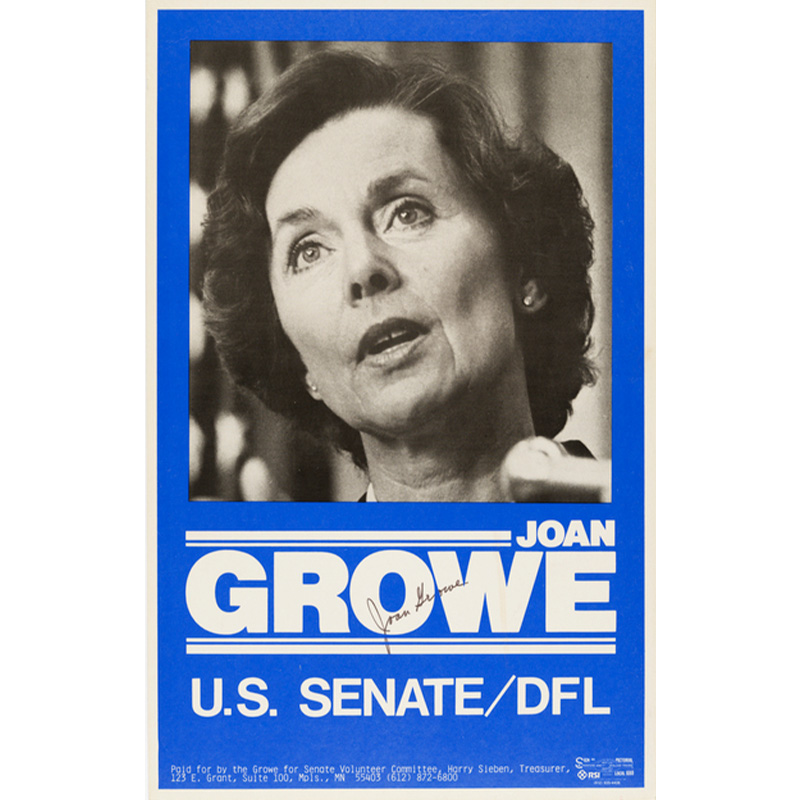 Autographed campaign poster, 1984. MNHS collections. Growe lost her bid for US Senate. But she went on to serve six terms as Minnesota’s Secretary of State, until her retirement in 1998. Her commitment to increasing voter access and turnout defined her career.