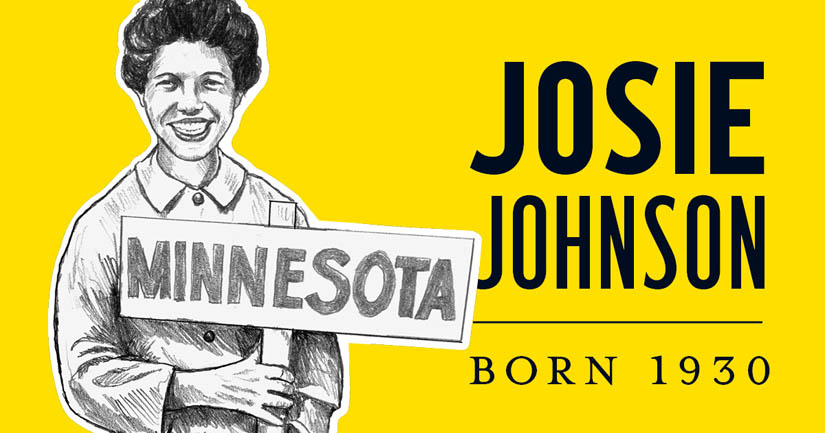 “I have concluded that although the struggle takes on different forms and requires different strategies, the basic struggle is the same.”

Josie Johnson, Hope in the Struggle, 2019

Dr. Josie Johnson continues to fight for and protect voting rights for Black Minnesotans. She often speaks of her efforts as building upon her ancestors’ struggles for freedom and civil rights. In Minneapolis, she worked as a community organizer for the Urban League and was active in the League of Women Voters, eventually becoming the first Black national board member.

In the national movement for civil rights, Johnson was in the official Minnesota delegation at the 1963 March on Washington for Jobs and Freedom. Through the Wednesdays in Mississippi movement, she traveled to Mississippi to support efforts for racial justice, despite the possibility of retaliation from the Ku Klux Klan.

As a lobbyist, Johnson supported a fair housing bill by gathering evidence of housing discrimination affecting Black Minnesotans. She also played an integral role in the effort to pass the bill establishing the Fair Employment Practices Commission.

Johnson has always prioritized education. She founded the Junior Service League, a mentoring program that connected Black girls in junior high with professional Black women. At the University of Minnesota, she was the first Black woman on the Board of Regents and worked to create the African American Studies Program. 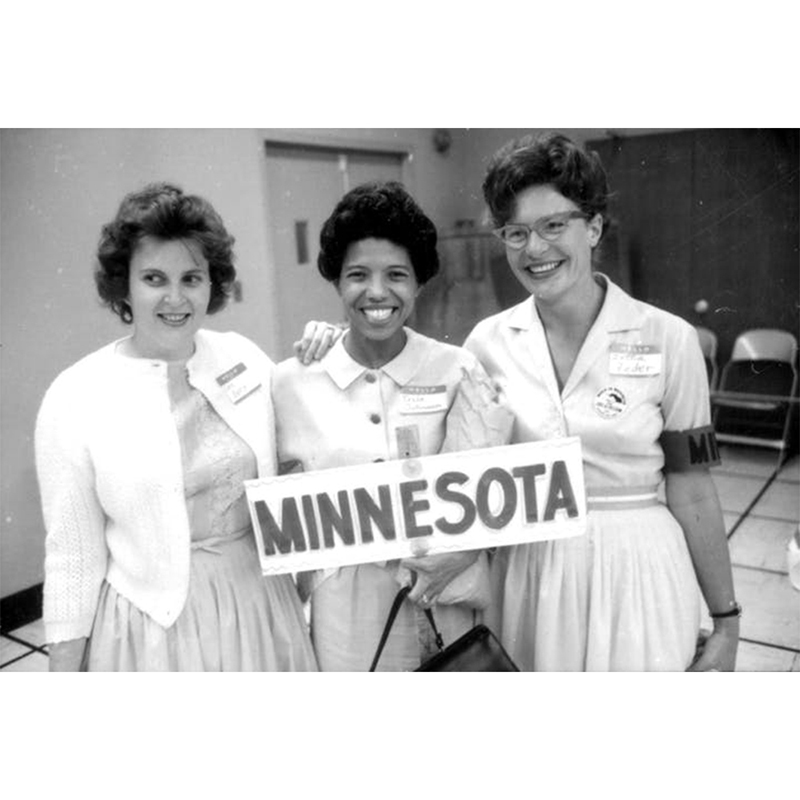 Josie Johnson as delegate to the March on Washington for Jobs and Freedom, 1963. Courtesy MPR News. Josie Johnson (center) posed with two fellow delegates, holding the sign the Minnesota delegation carried in the march. 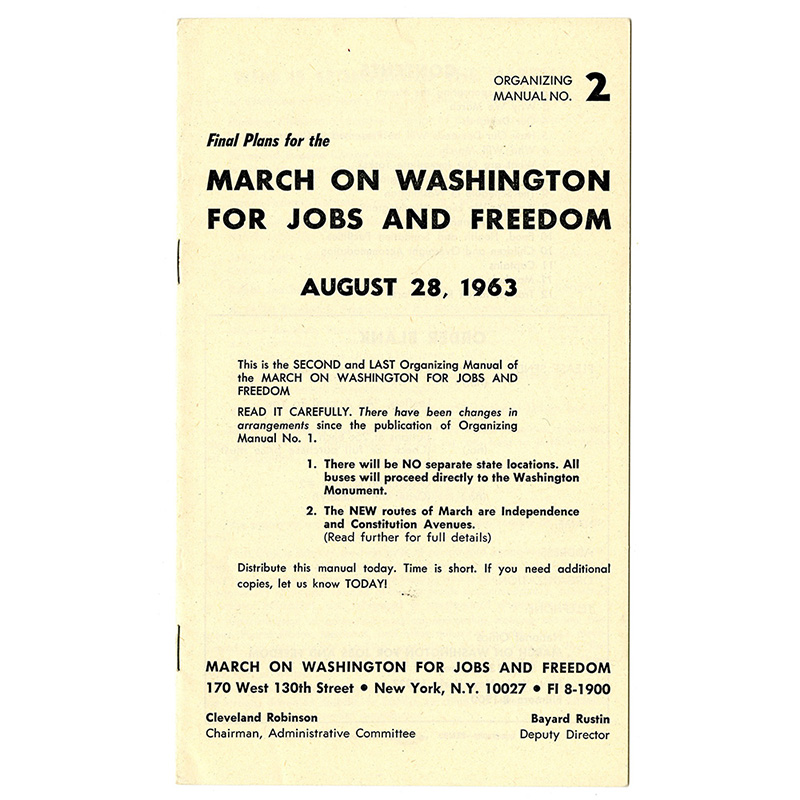 March on Washington for Jobs and Freedom: Organizing Manual No. 2, 1963. Collection of the Smithsonian National Museum of African American History and Culture. Johnson attended the March on Washington as a member of the official Minnesota delegation.

Delegate button, 2008. MNHS collections. Johnson was nominated and elected to be one of Minnesota’s superdelegates to the 2008 Democratic National Convention. She voted to nominate Barack Obama as the party’s candidate. 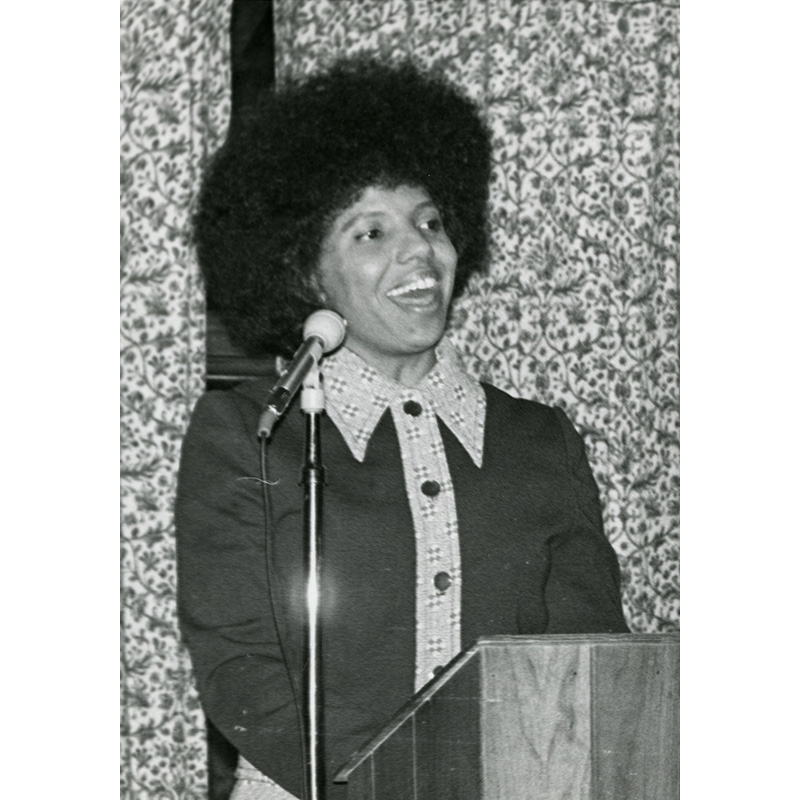 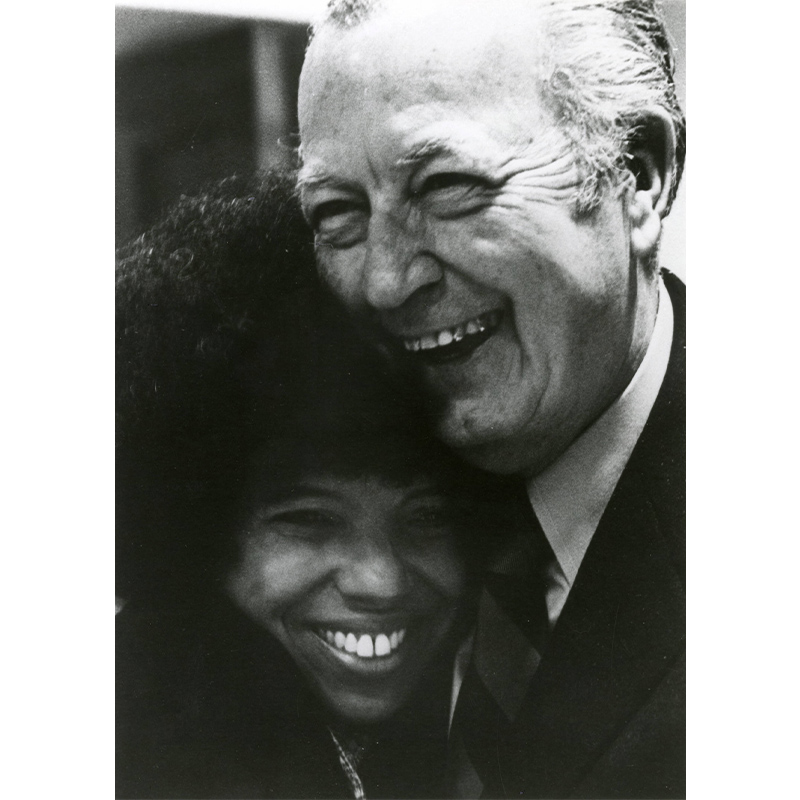 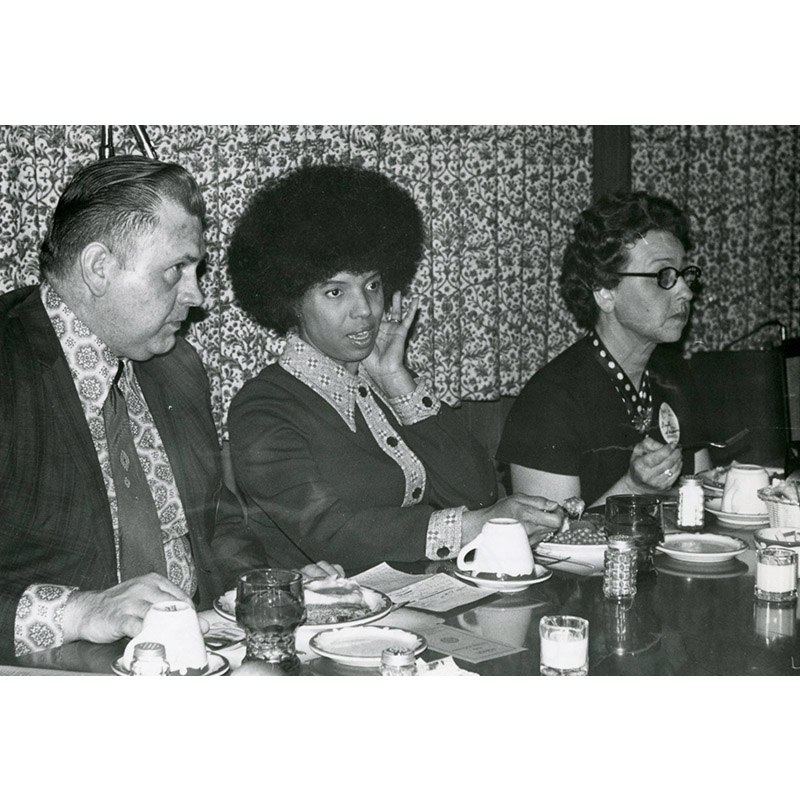 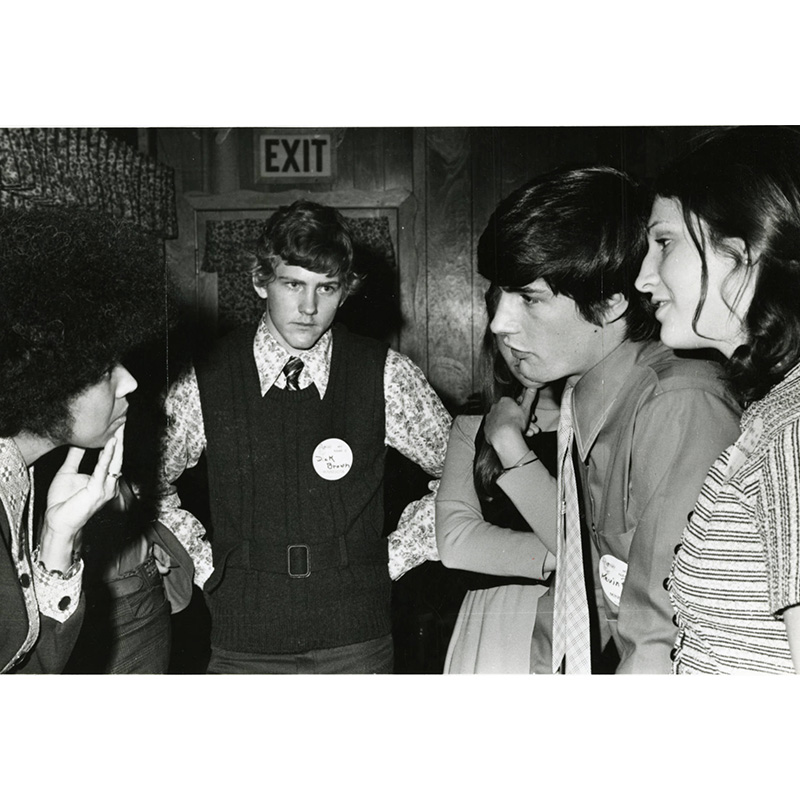