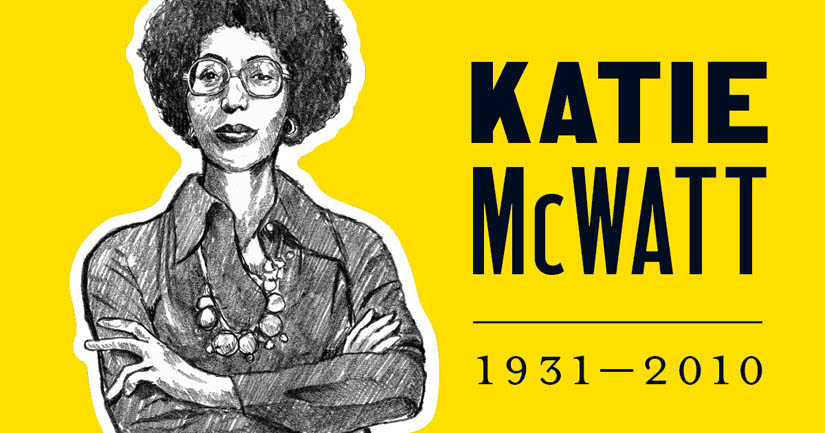 “Whether she was speaking out against racial injustice or on behalf of quality education or in support of the power of hope, Katie’s voice never wavered.”

“Courageous” is how Dr. Josie Johnson describes Katie McWatt. The two worked closely when lobbying the Minnesota state legislature and shared a lifelong friendship. McWatt was relentless in defending the Black community in St. Paul against housing and employment discrimination. She staged effective protests, even disrupting the construction site of a public project until they hired more Black workers.

McWatt got her start in education, and devoted much of her time in public service to improving schools and working with and for Black students. She was the coordinator of Central High School’s Minority Education Program in St. Paul for 17 years. As president of the St. Paul NAACP and the director of the St. Paul Urban League, McWatt advocated for people experiencing discrimination. She served on the boards of the League of Women Voters Minnesota, Hallie Q. Brown Community Center, and other community organizations.

In 1964, Katie McWatt was the first Black candidate to run for St. Paul City Council and win her primary. Even though she lost in the general election, McWatt received overwhelming support from her precinct and ran a competitive campaign. By running for city council, she inspired her community and paved the way for future candidates. 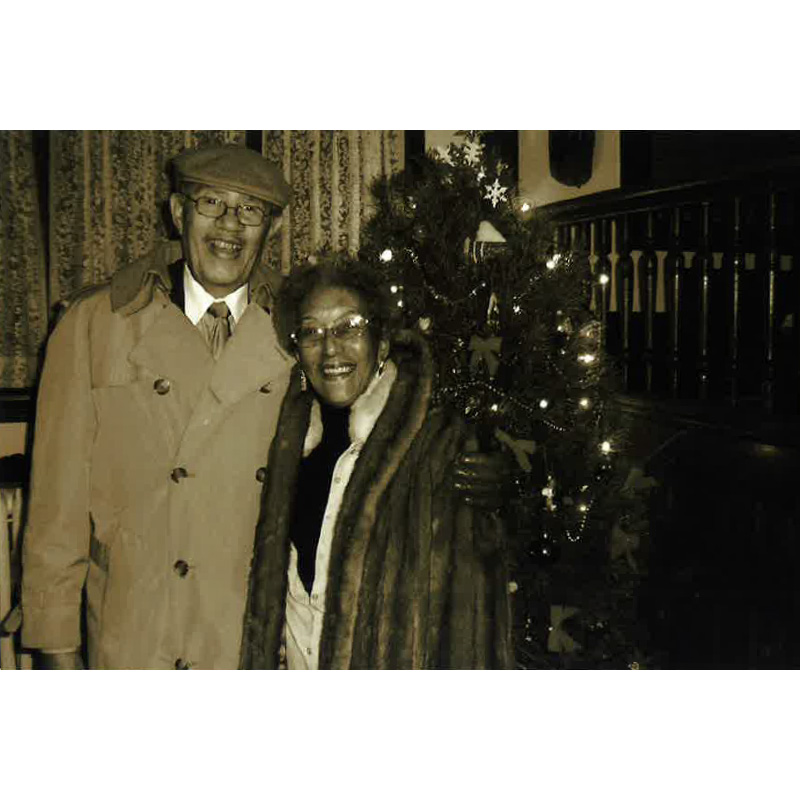 Arthur and Katie McWatt. Courtesy Lynn McWatt. McWatt’s husband, Arthur, was a history teacher. They shared a passion for education and both worked hard for students in St. Paul. 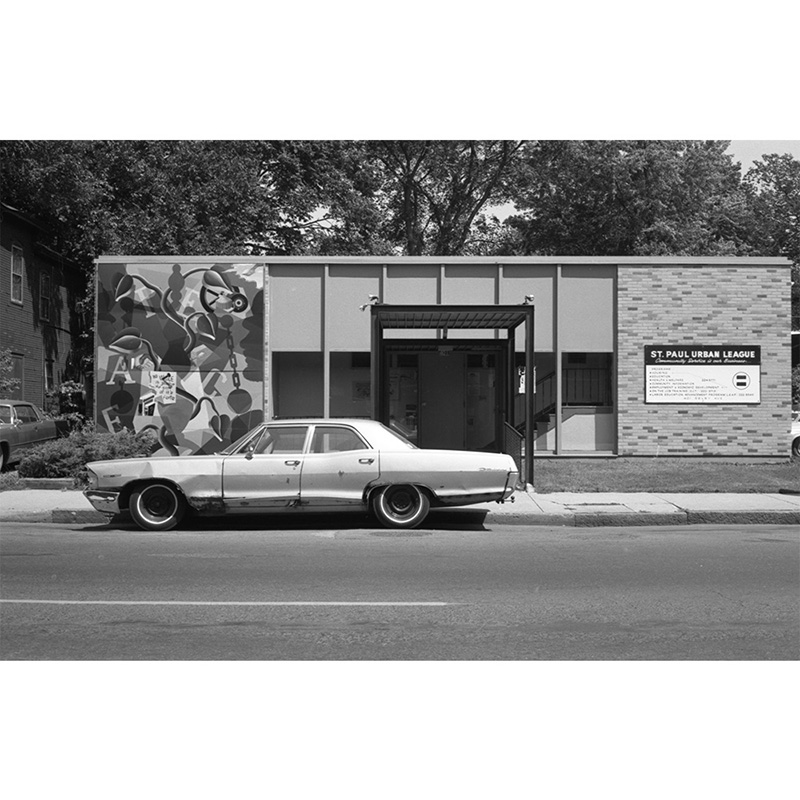 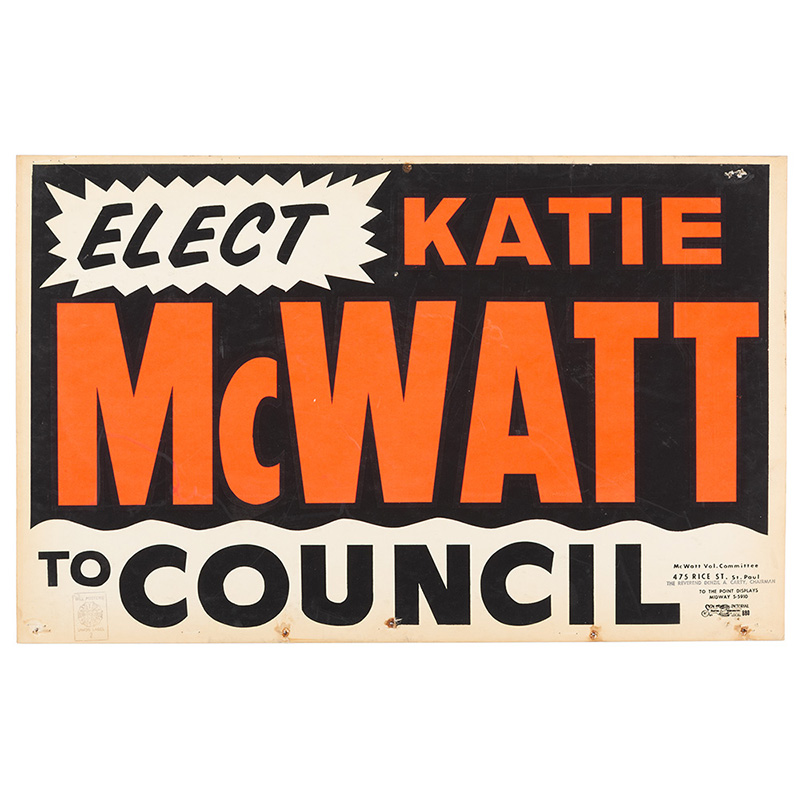 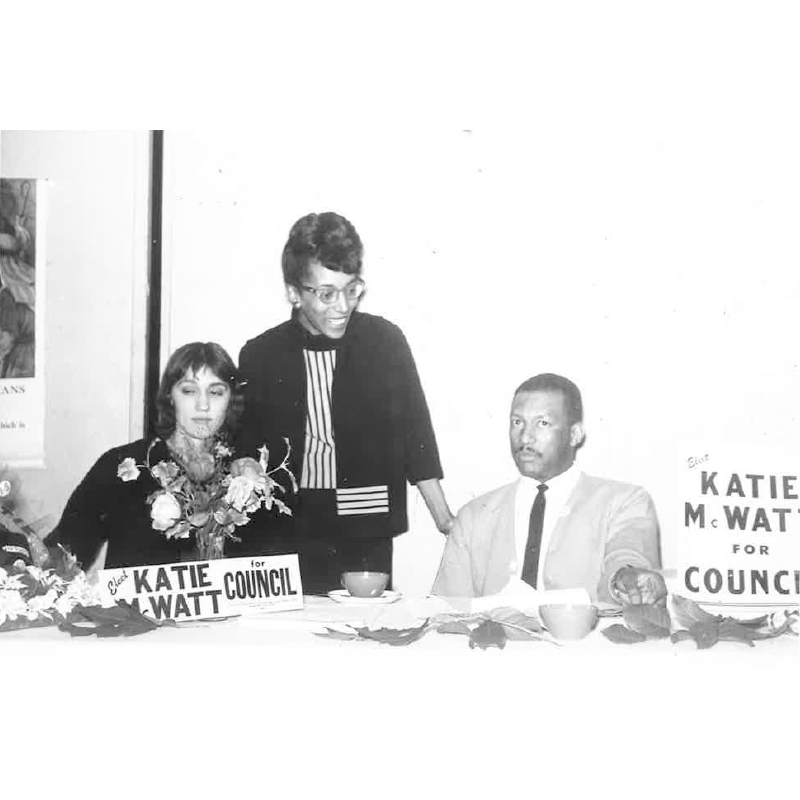 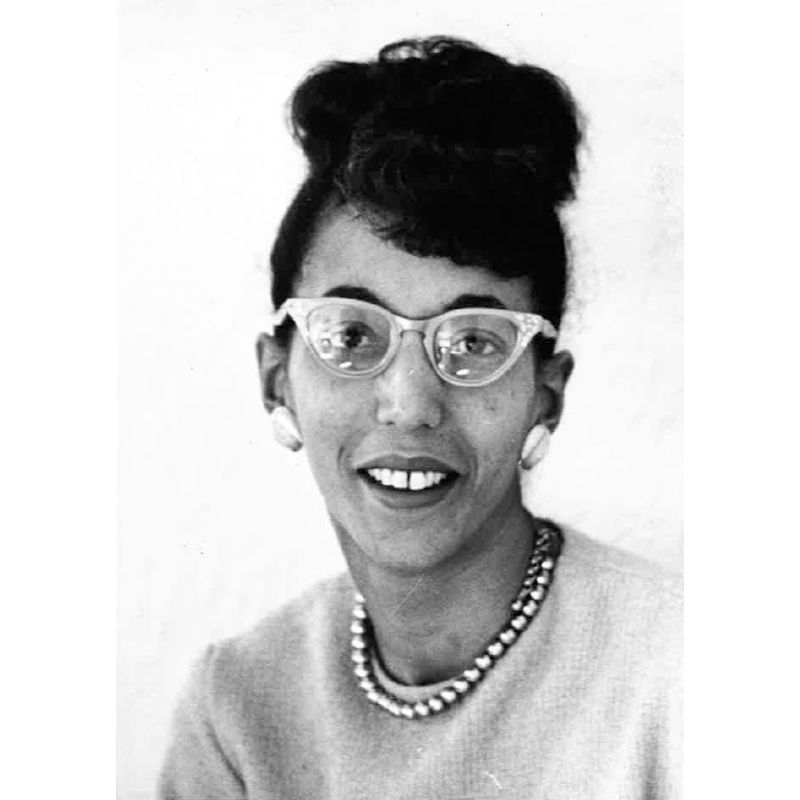 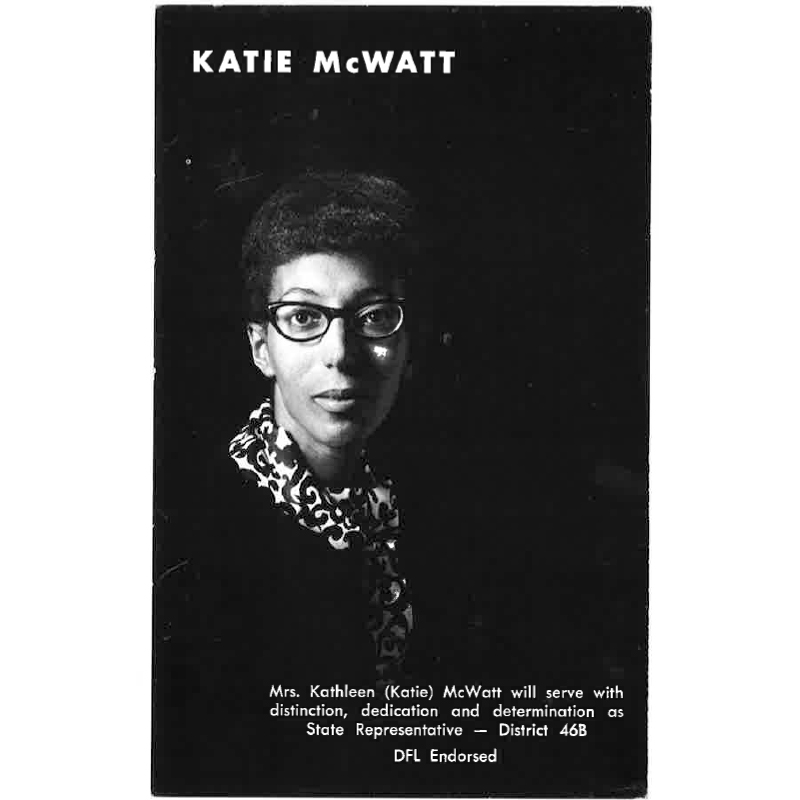 Katie McWatt campaign poster, 1968. Courtesy Lynn McWatt. McWatt ran for the Minnesota House of Representatives in 1968. She ran unopposed in the DFL primary and lost the general election. 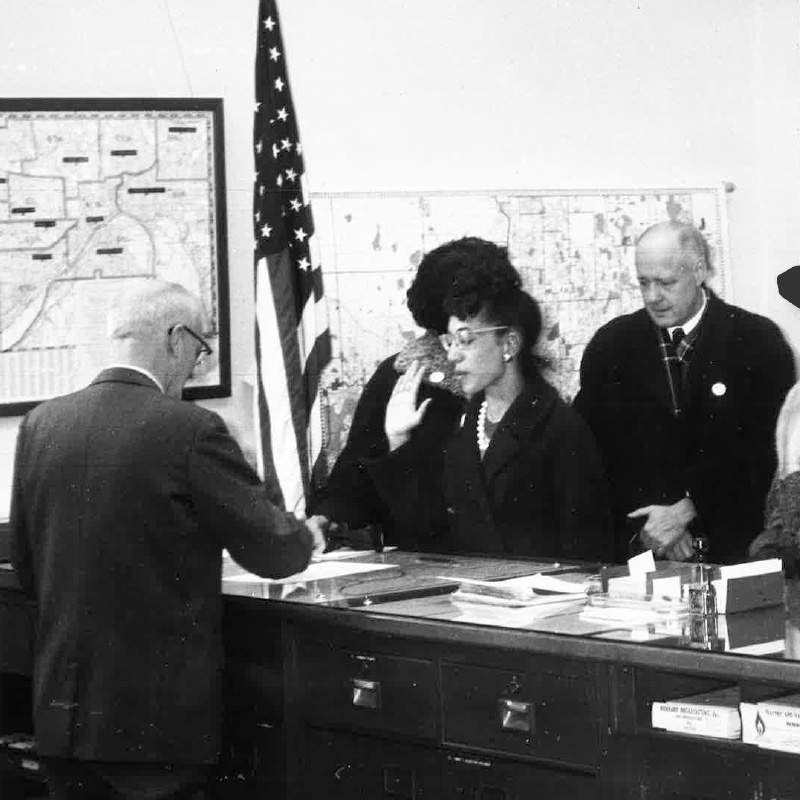 Katie McWatt, 1968. Courtesy Lynn McWatt. This photo was taken when McWatt was running to represent District 46B in the Minnesota House of Representatives. 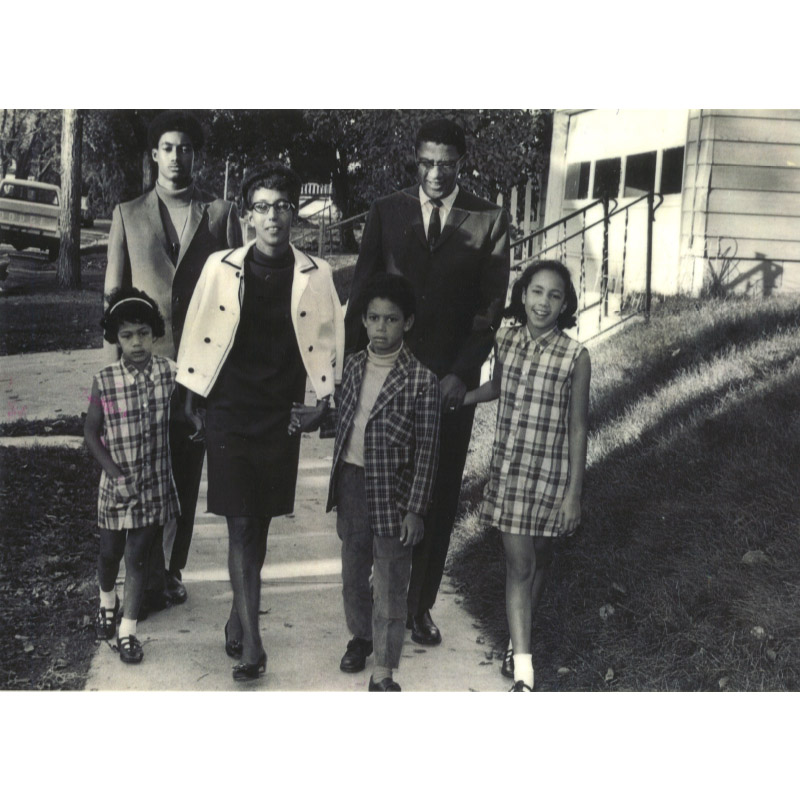 Katie McWatt and her family. Courtesy Lynn McWatt. McWatt with her husband, Arthur, and children Timothy, Stacy, Christopher, and Lynn.