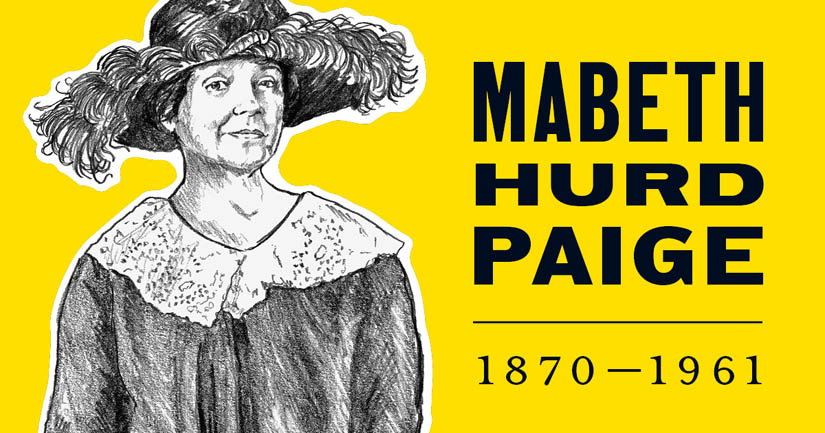 “When the season advanced for filings in the second year after women had suffrage, I found — to my dismay — that very few were filing for either state or municipal offices. Someone asked why I did not start the ball rolling myself.’”

Her interest in women’s rights began when Mabeth Hurd (no relation to Ethel Hurd) was a young girl in Newburyport, MA. When she told her father that she planned to work for suffrage, he responded favorably. In his opinion, many women did not “yearn for responsibility in public affairs.”

Hurd married James Paige, a law professor at the University of Minnesota, where she later completed a law degree. She joined the Minnesota Woman Suffrage Association (MWSA) at the urging of its president, Clara Ueland. In 1919, Paige chaired the committee that reorganized the MWSA into the Minnesota League of Women Voters.

After her election in 1922, Paige served in the Minnesota legislature for 22 years. She worked on issues including expanded psychiatric care, children’s welfare, and environmental protection for Minnesota’s forests and lakes. After retiring from office, she was appointed to the Governor’s Commission on Race Relations. She also worked to encourage women to run for office. “I had hoped when I entered the legislature in 1923 that by 1943 no less than 10 percent of the legislature would be women,” she said as she left office. “Yet I am now the only one.” 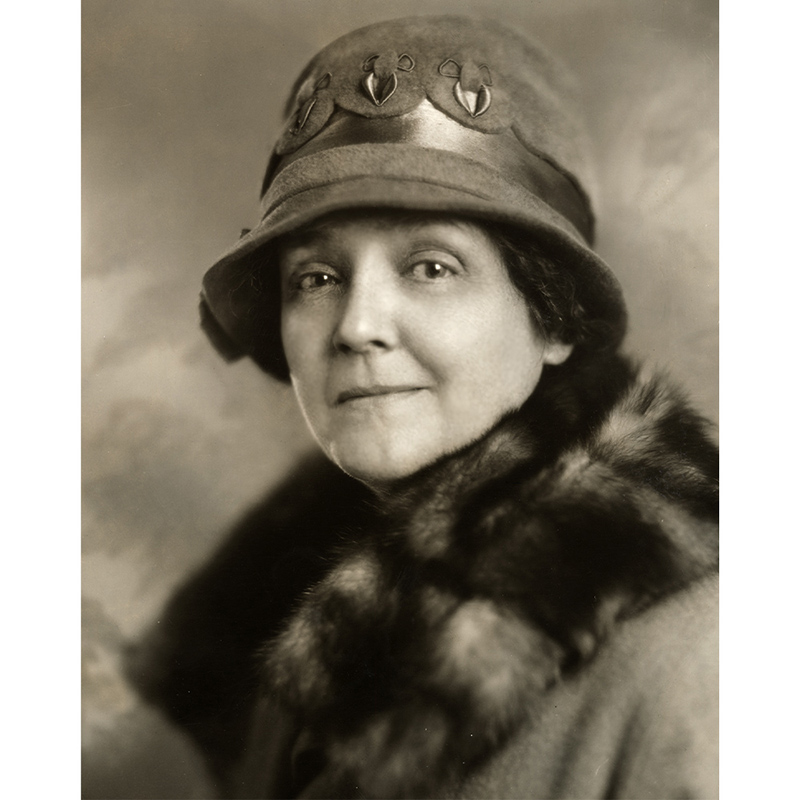 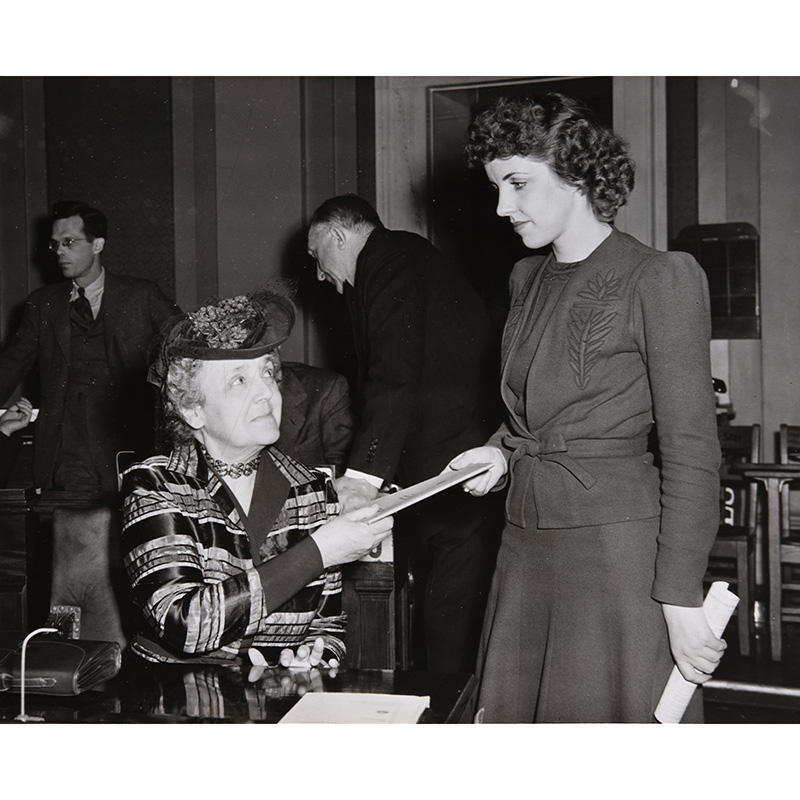 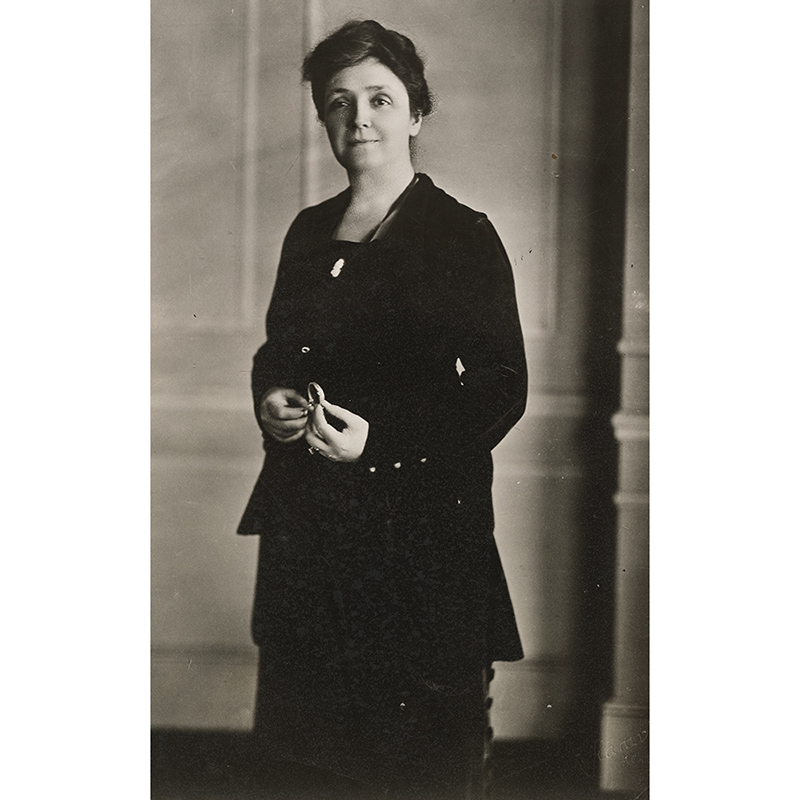 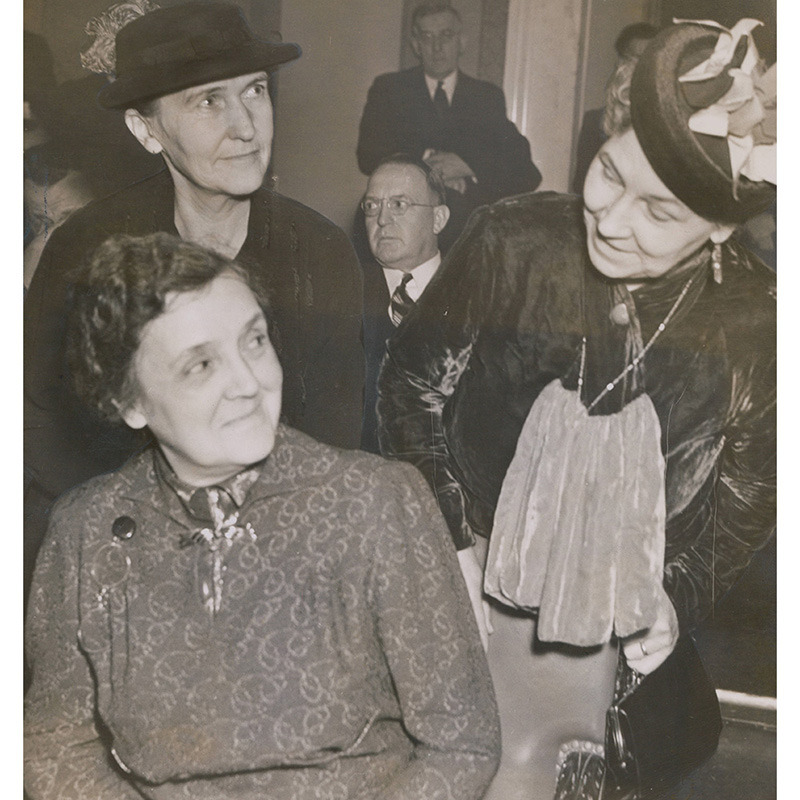 Mabeth Hurd Paige, seated, with Hannah Kempfer and Bertha Hansen, 1935. Courtesy Hennepin County Library. Paige and Kempfer were elected to the Minnesota House in 1922; Hansen in 1938. 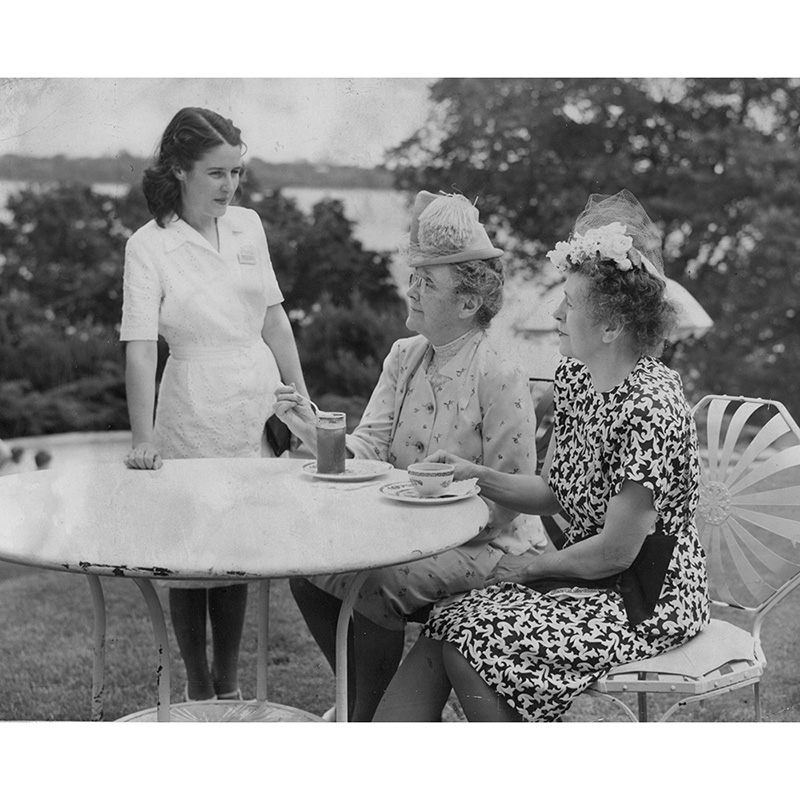 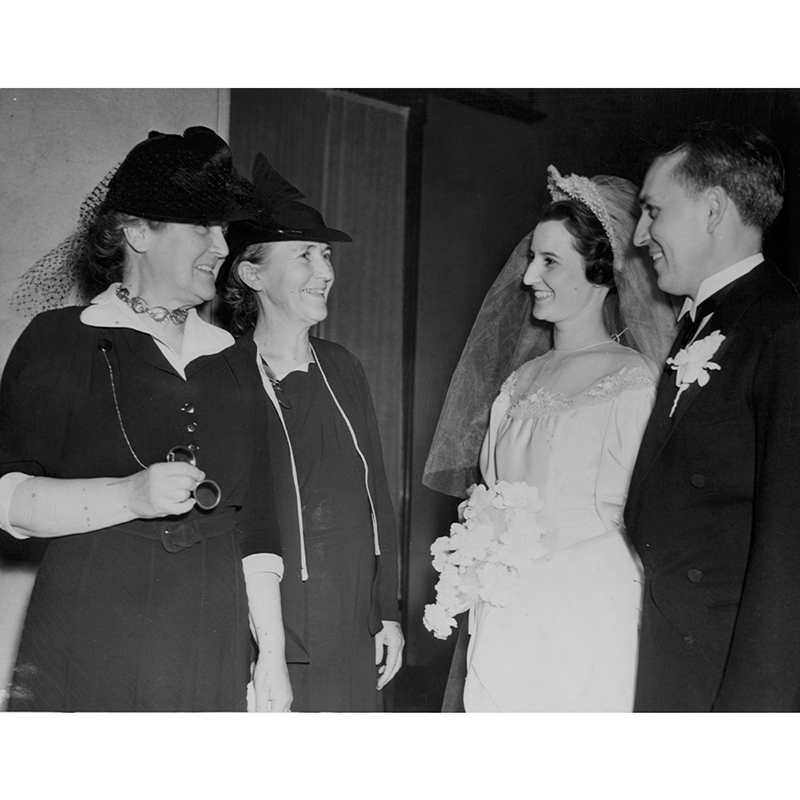 Mabeth Hurd Paige (left) and Hannah Kempfer with newlyweds Ralph and Lorraine Mayhood, 1940. Courtesy Hennepin County Library. When this photo was taken, Mayhood was a bellboy at the Curtis Hotel in Minneapolis. In 1954, he was elected to the Minnesota House. 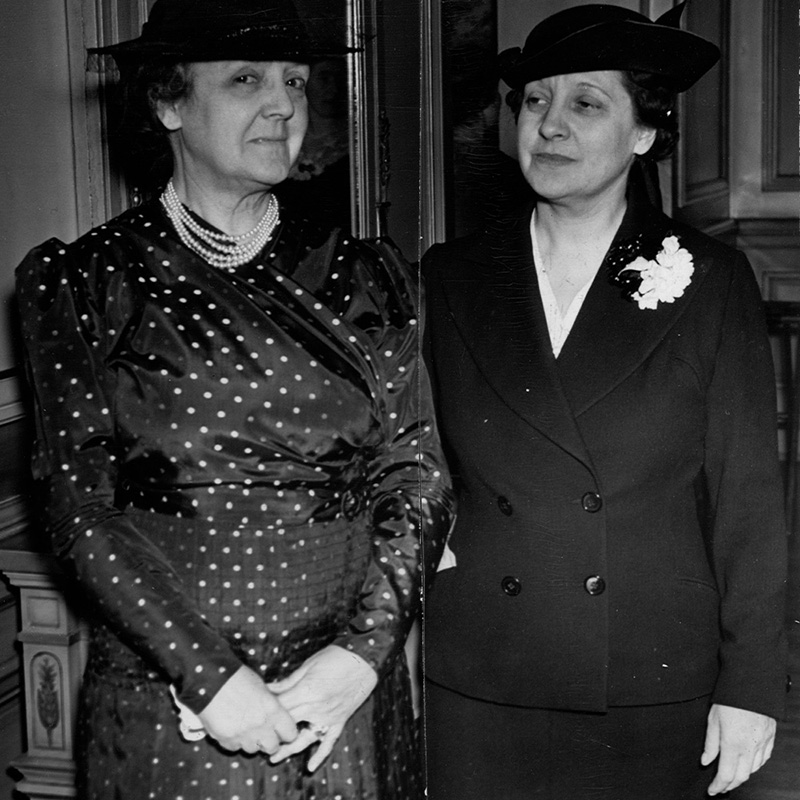 Mabeth Hurd Paige (left) and Gertrude Thomas, 1937. Courtesy Hennepin County Library. Paige and Thomas were past presidents of the Minnesota branch of the National League of American Pen Women, a non-profit organized in 1897 to support “progressive press women.” 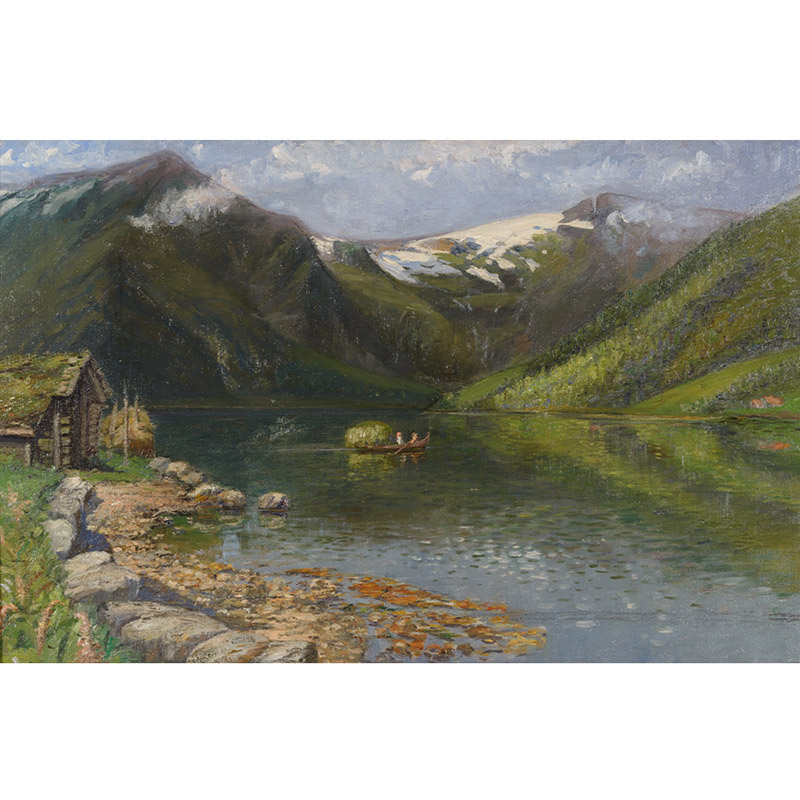 Norwegian Fjord by Mabeth Hurd Paige, oil on canvas, 1893. MNHS collections. Paige moved to Minneapolis in 1891, where she taught art in Minneapolis public schools. She was trained at the Massachusetts Art School and the Academie Julian in Paris.