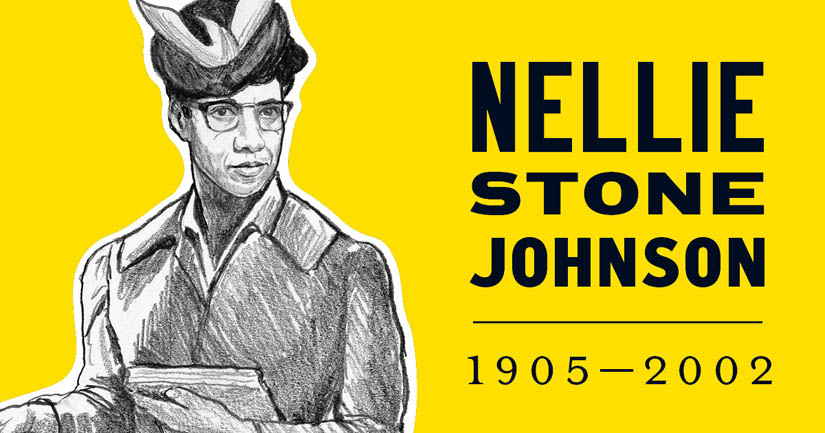 Nellie Stone Johnson became a fearless labor organizer and activist when she was a teenager. While working at the Minneapolis Athletic Club, Johnson risked getting fired when she recruited for her local chapter of the Hotel Employees Union. She was active in the NAACP and the Civil Rights Congress (CRC). With the CRC in Texas, Johnson raised money to help Black voters there pay poll taxes, which were designed to keep Black citizens from voting by requiring payment.

In her many union leadership positions, including as the first Black person and first woman vice president of the Minnesota Culinary Council, Johnson advanced workers’ rights and pioneered negotiating equal pay for women. Johnson was a founder of the Democratic-Farmer-Labor Party and became the first Black official elected to citywide office in Minneapolis when she won a seat on the library board in 1945.

Johnson opened Nellie’s Zipper and Shirt Repair in 1963. Even as a small business owner, Johnson remained politically active. After opening her alterations shop, she ran Van White’s successful city council campaign, traveled to Africa for the US State Department with Vice President Walter Mondale, and served on the Democratic National Committee. 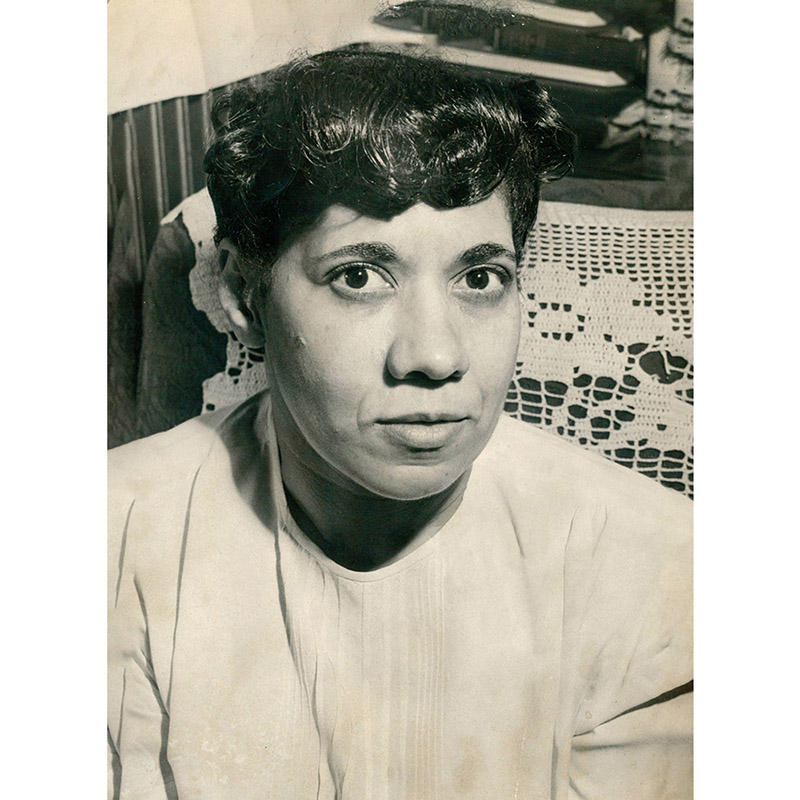 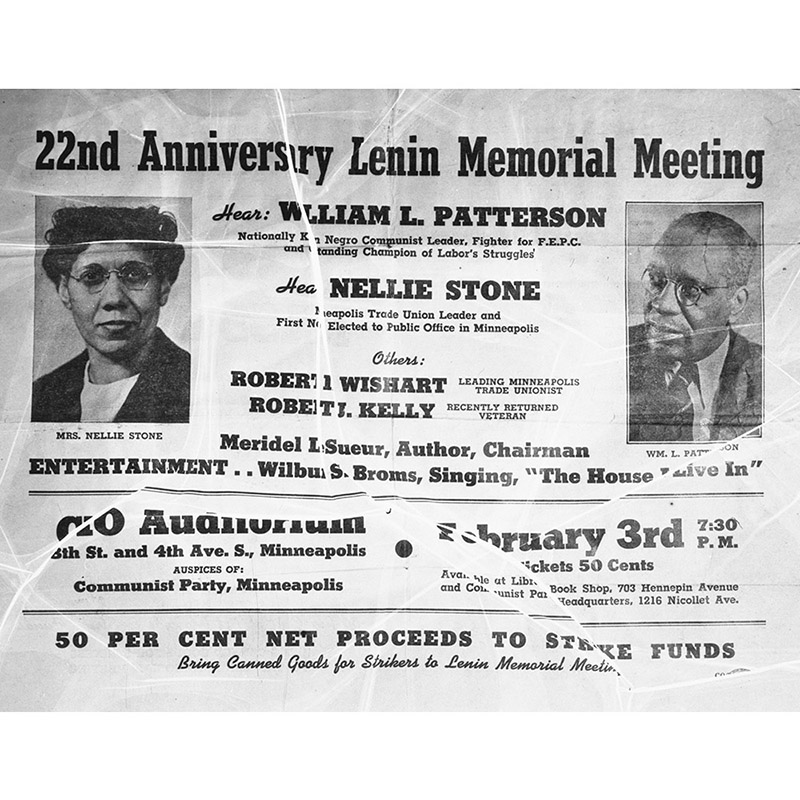 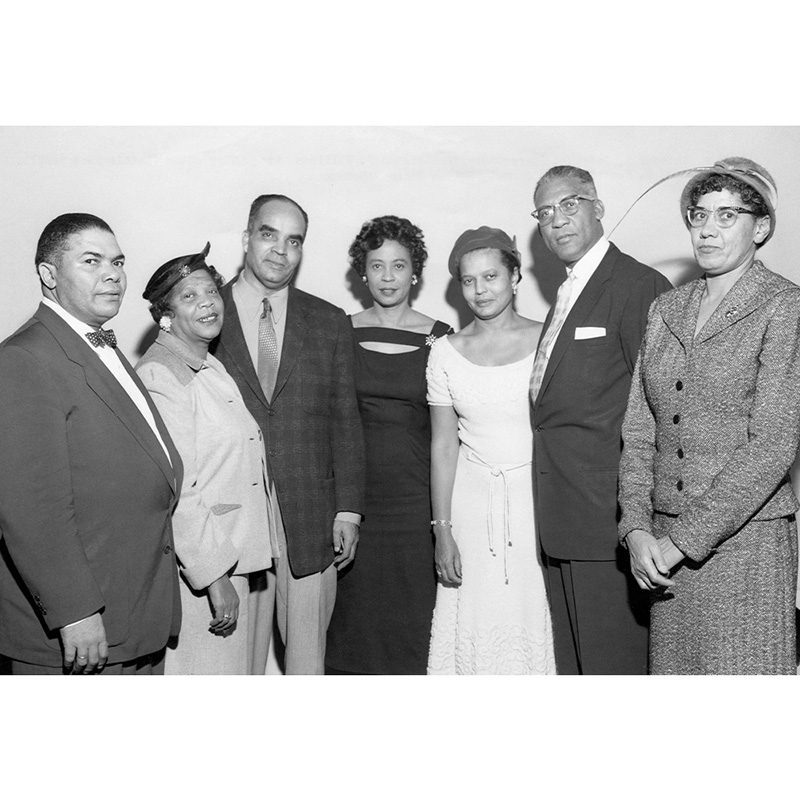 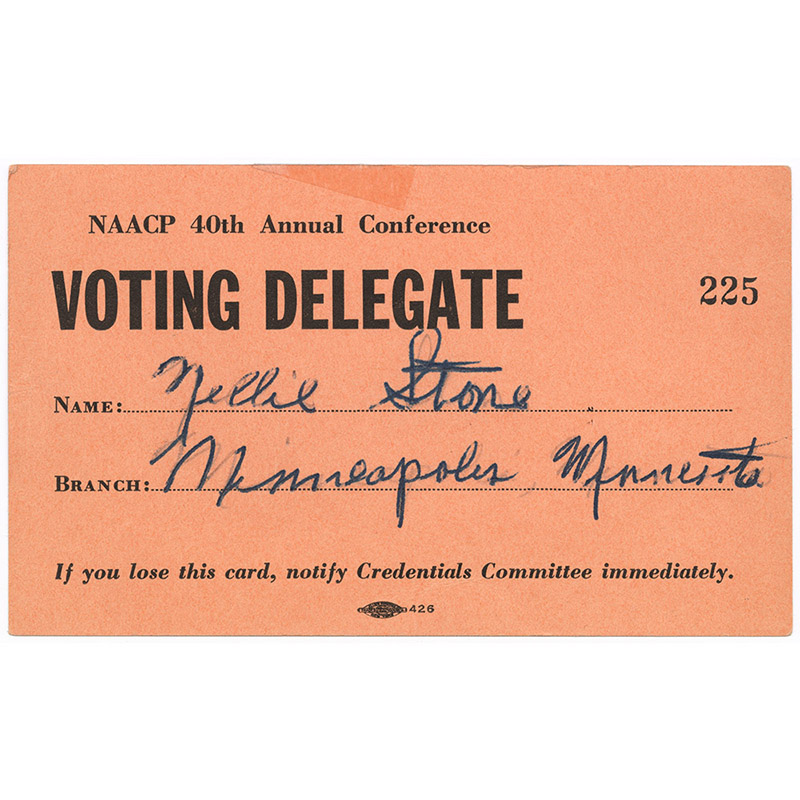 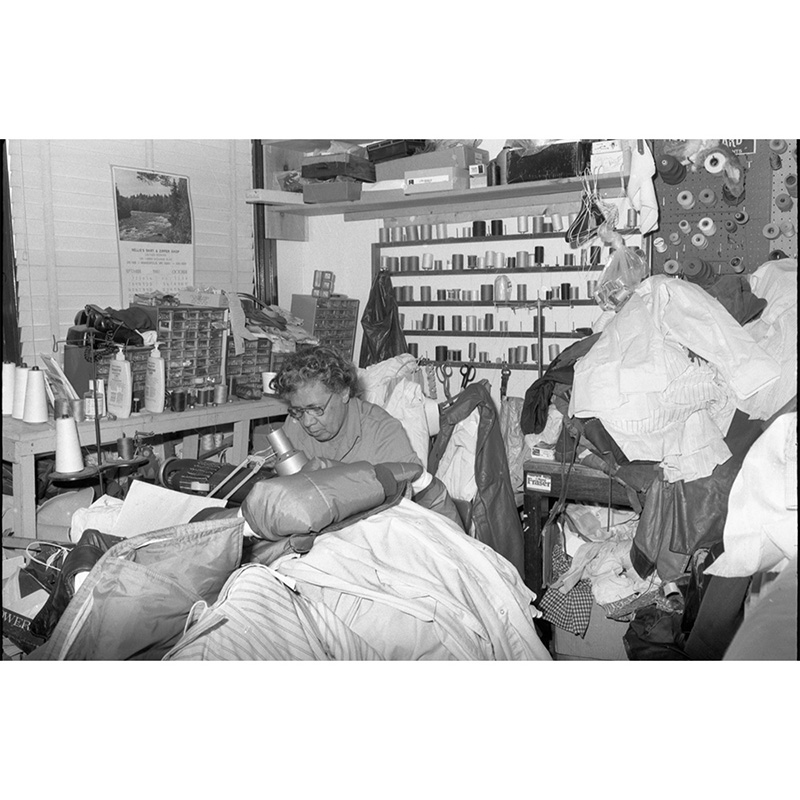 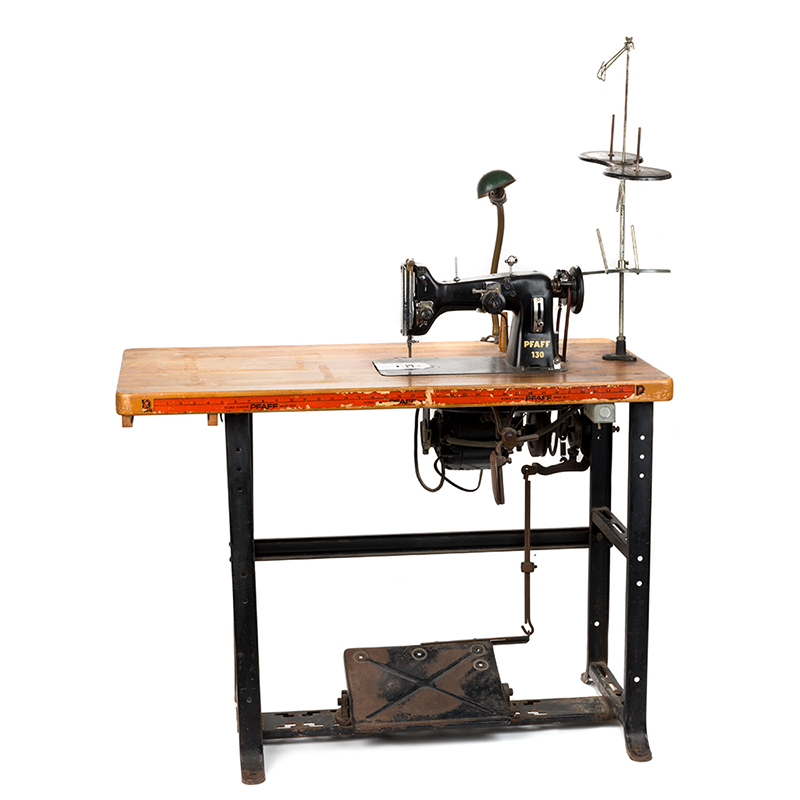 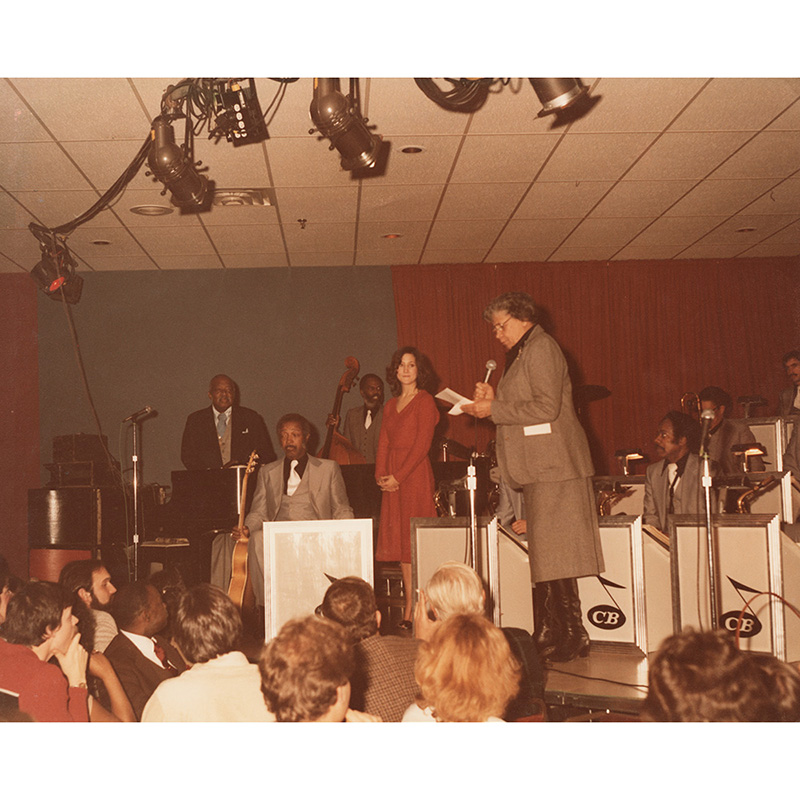 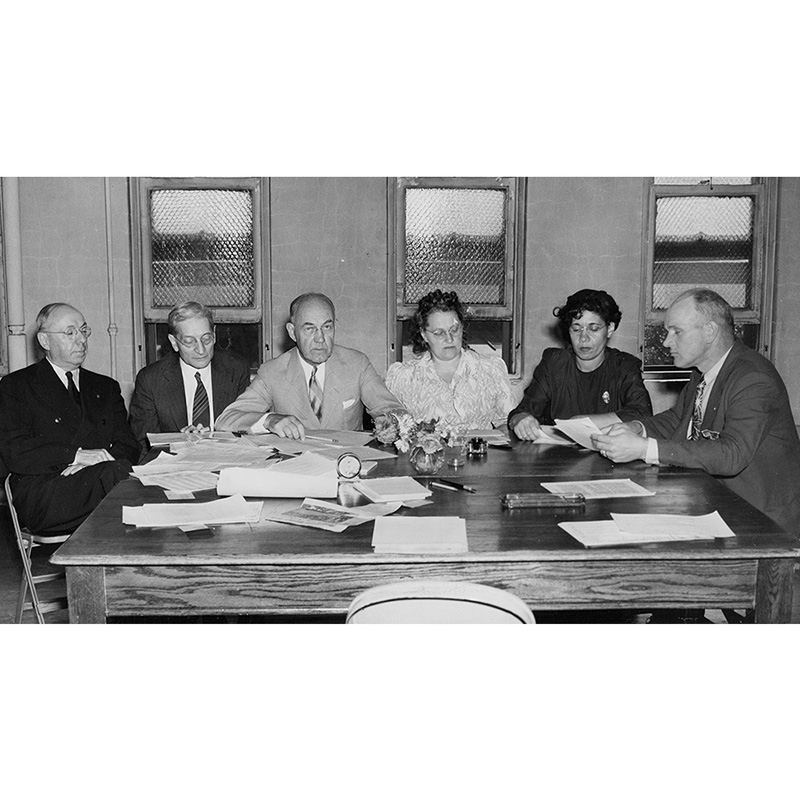