After 1920, many Minnesota suffragists channeled energy into new initiatives. Some joined the League of Women Voters to teach all women, and immigrants in particular, about citizenship and voting. Others focused on basic civil rights like fair housing, jobs, and education, which were out of reach for many people of color.

Over the years, a new generation of women activists rose up. They moved forward on the paths cleared by their predecessors. They also broke new ground. Women raised their voices and worked for change throughout the Great Depression in the late 1920s and ’30s, World War II in the 1940s, and the civil rights movement in the late 1950s and throughout the ’60s

Pres. Lyndon Johnson signed the Voting Rights Act of 1965 into law during the height of the civil rights movement. It contains several provisions that prohibit racial discrimination in voting. Supporters called it a step toward voter access on par with the 19th Amendment.

Despite these advances, many voters still encounter barriers when they go to the polls. The work never ends. 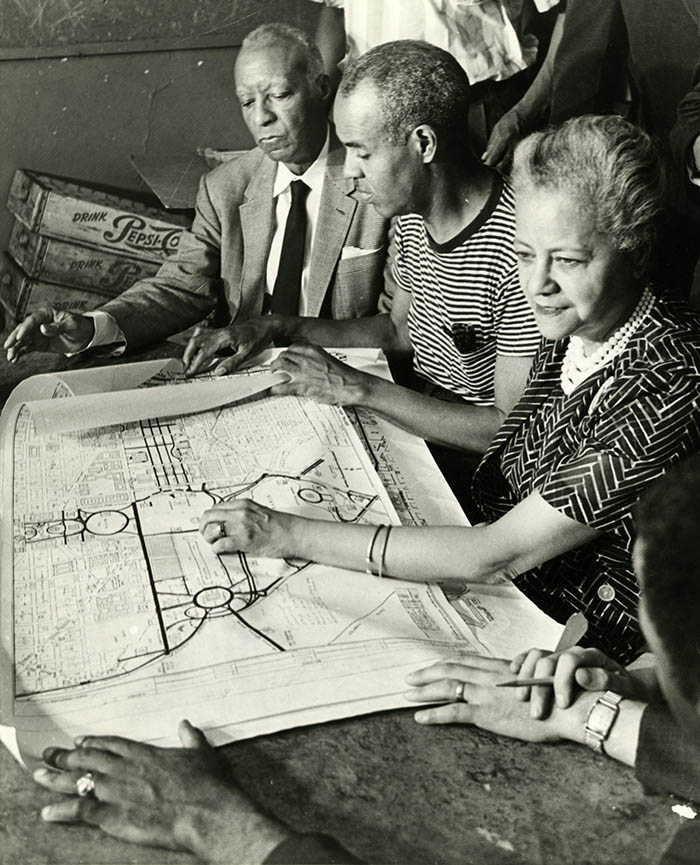 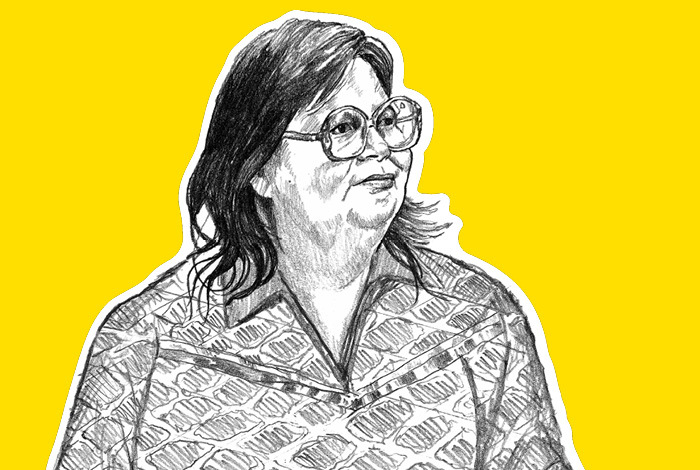 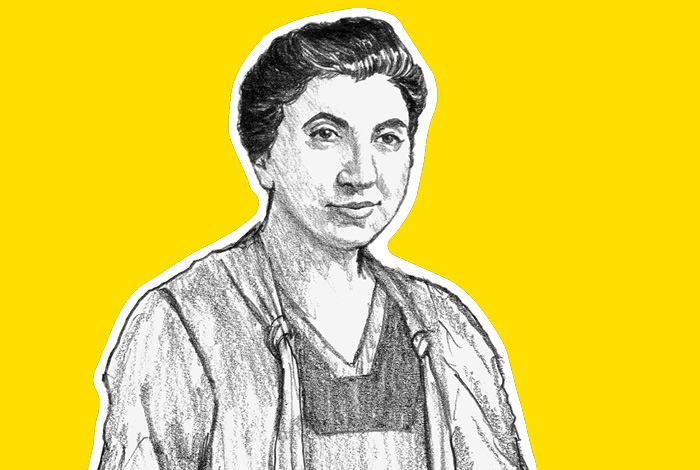 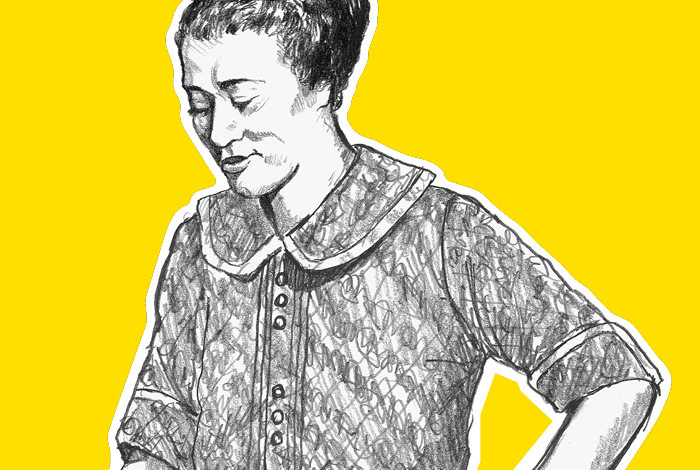 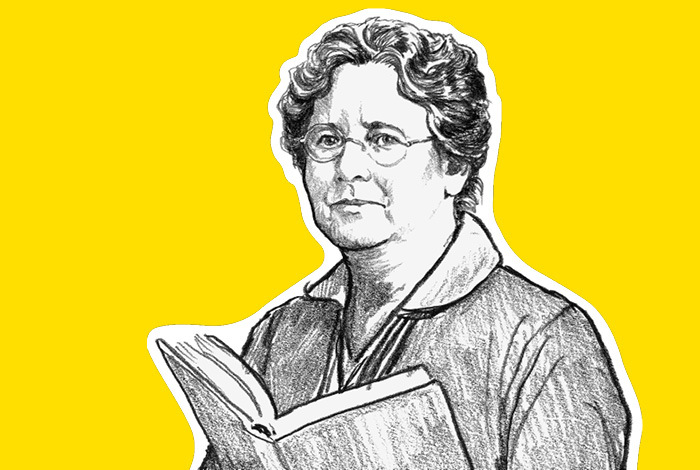 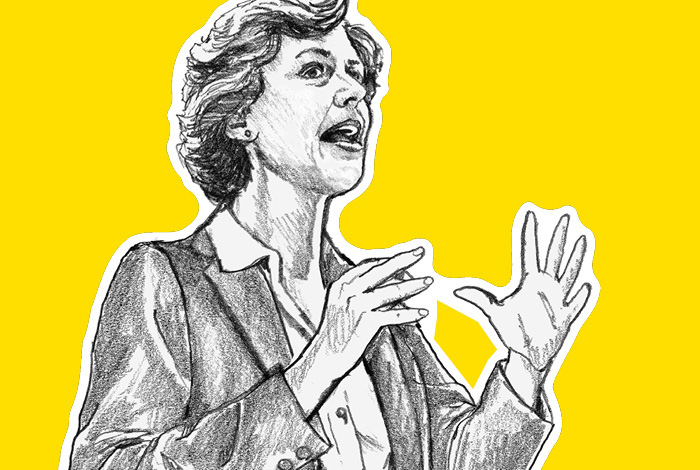 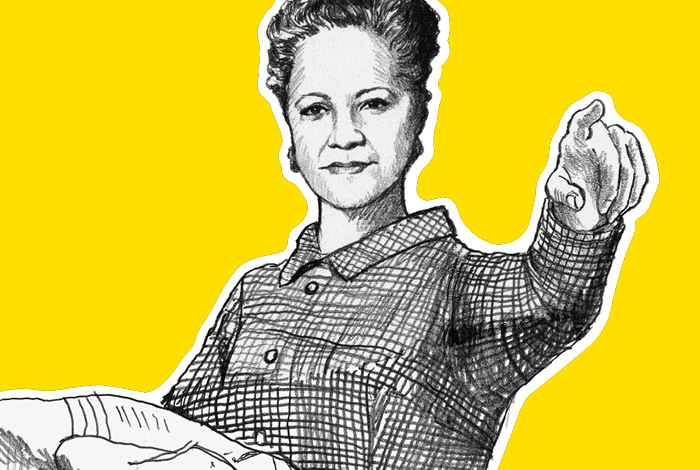 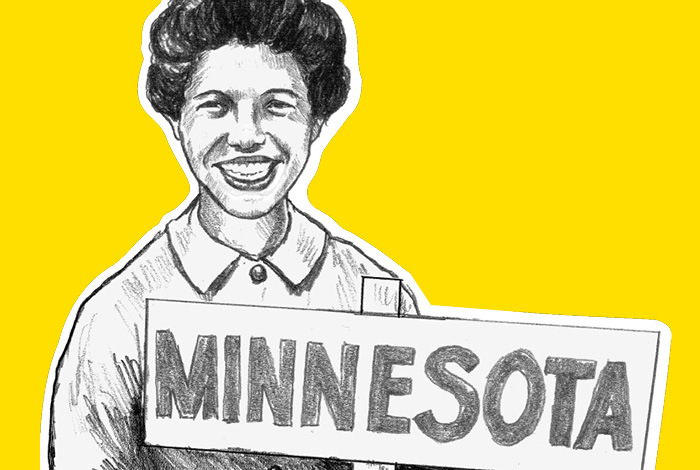 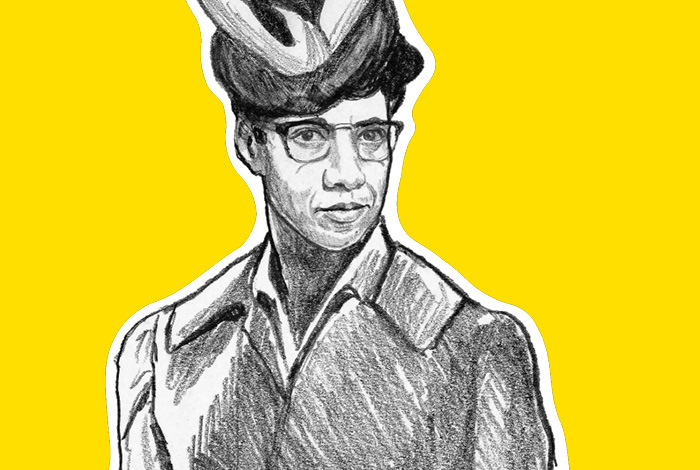 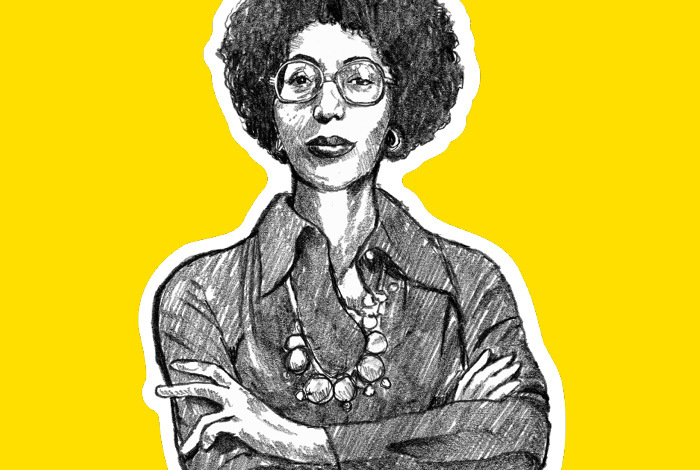 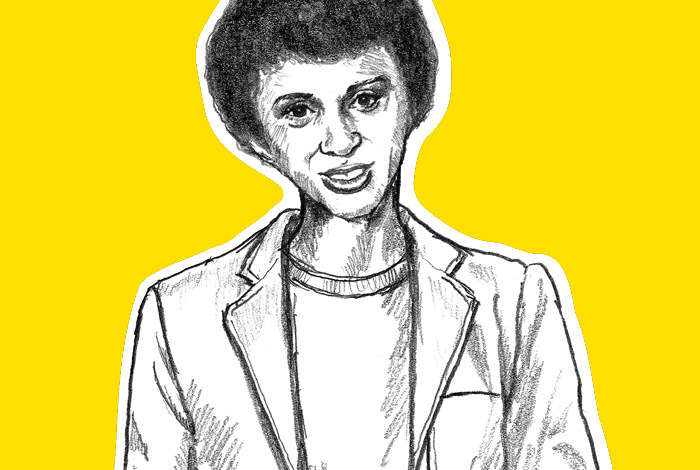 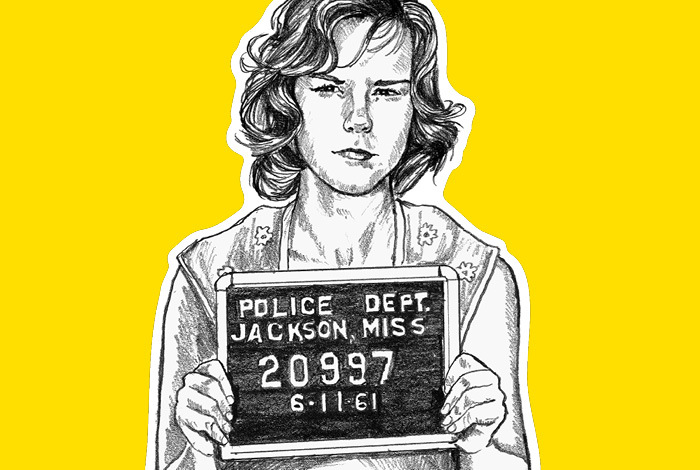 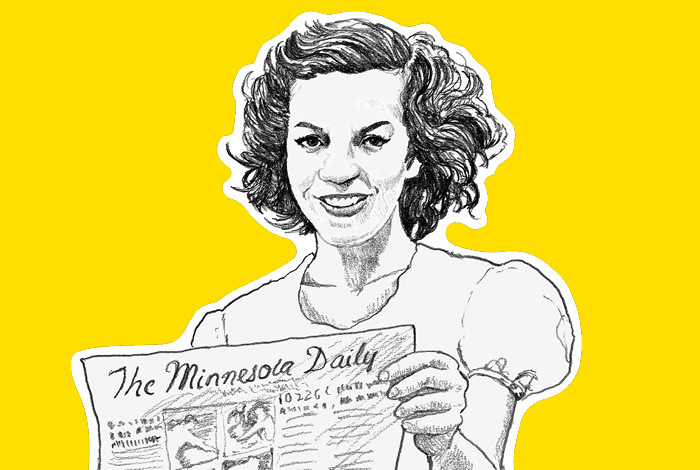 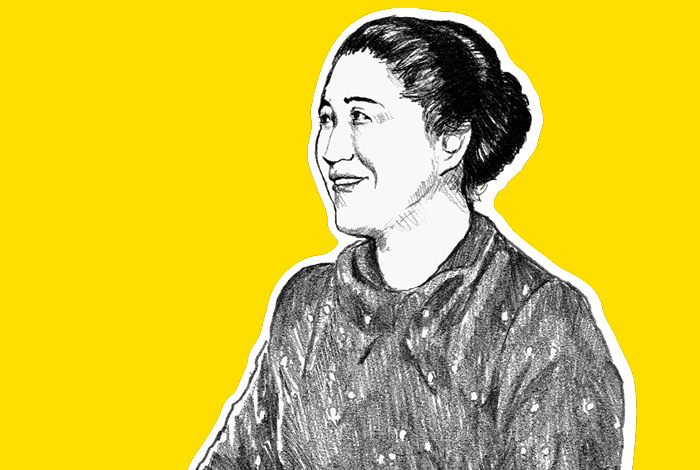 Passing the 19th Amendment Take the Next Step