Artist Francis Davis Millet was born in Mattapoisett, Massachusetts. At age 15, he enlisted in the 60th Massachusetts Infantry during the Civil War and served, first, as a drummer boy and then a surgical assistant (helping his father, a surgeon).

Millet graduated from Harvard with a Master of Arts degree. His broad-ranging career included work with worlds’ fairs in Vienna, Chicago, Paris, and Tokyo as a juror, administrator, muralist, decorator, or advisor. In 1893, as director of decorations for the World’s Columbian Exposition in Chicago, he was responsible for the decorative appearance of the buildings. This exposition, the pinnacle of the Beaux-Arts style, greatly influenced Cass Gilbert, who commissioned several participating artists to work on the Minnesota State Capitol.

Gilbert commissioned Millet to produce two paintings for the Governor’s Reception Room: The Treaty of Traverse des Sioux and The Fourth Minnesota Regiment Entering Vicksburg. To familiarize Millet with the subject matter of the treaty signing, Gilbert sent him a photograph of an oil sketch by Frank Blackwell Mayer, who had witnessed the signing in 1851 and drew a sketch of it. Millet’s efforts at accuracy fell short at times. For example, the Plains Indian textiles he studied at the Smithsonian and portrayed in the painting relate more to the Lakota people of South Dakota than the Dakota people of Minnesota.

In 1911, Millet went to Rome as chief administrator of the newly combined Schools of Fine Arts and Classical Studies. He died aboard the RMS Titanic in 1912 on his return home. 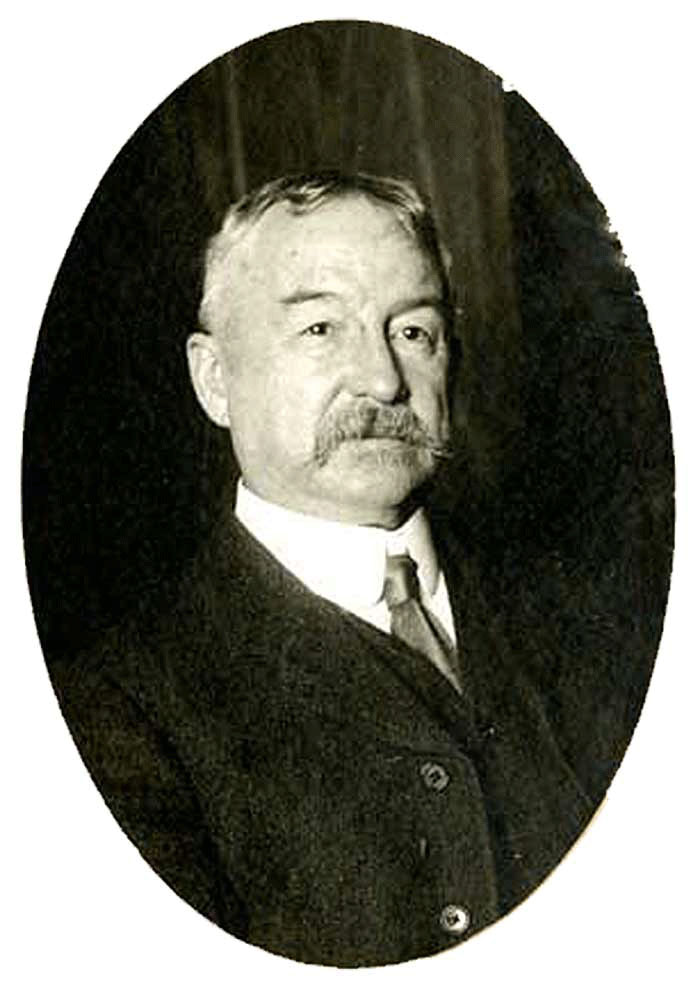