The Minnesota State Capitol, designed by Cass Gilbert, drew acclaim from the entire country. Architects and artists praised its exterior, its huge marble dome, its self-supporting stairway and its magnificently decorated interior.

Not only did Gilbert design the structure, he also supervised its construction and its decoration. “In the old days,” he said, “the architect, the painter and the sculptor were frequently one and the same man. There is no reason why they should not be so now.”

Cass Gilbert (1859-1934) was born in Ohio but raised in St. Paul. As a young architect, he was known for his elegant drawings and watercolors. By the 1890s, he had become a key player on the national architectural scene:

In 1895, his experience and talent, along with his powers of persuasion and local connections, propelled him to the head of the field in the Capitol design competition.

Among his other well-known public buildings are the Arkansas and West Virginia state capitols, and the United States Supreme Court building in Washington, D.C. His design for the Woolworth Building in New York City popularized the skyscraper. 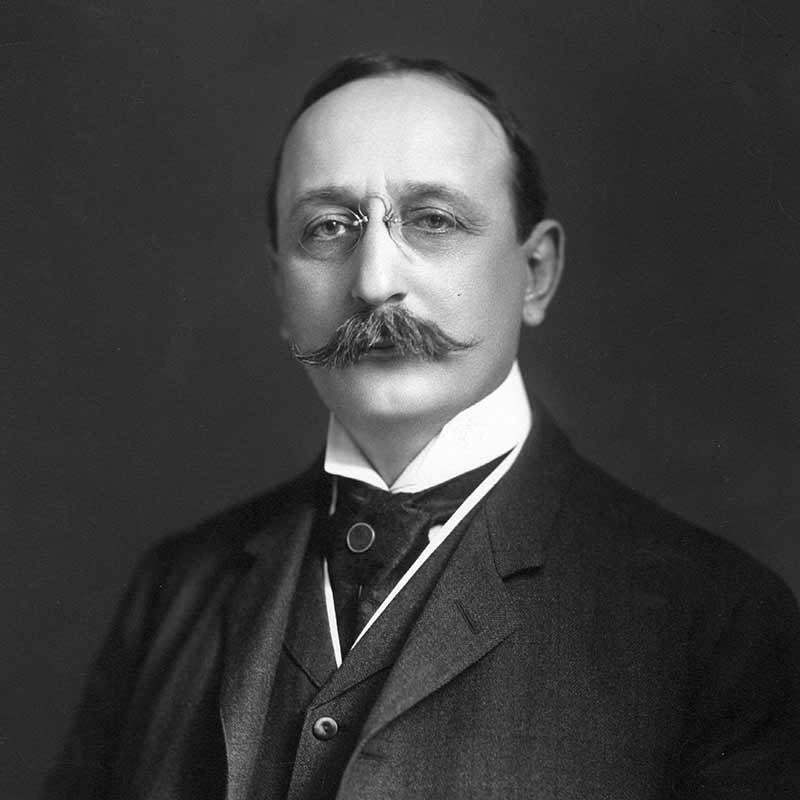 The governor is elected by the people for a four-year term, which begins on the first Monday in January of odd numbered years. To qualify as governor, a person must be 25 years old, reside in the state for one year, and be a citizen of the United States.