Alexander Ramsey rose within the political ranks of Pennsylvania before coming to Minnesota in 1849 with his wife, Anna, and the first of their three children.

Here he prospered, eventually serving as the state's second governor, mayor of St. Paul, a U.S. senator, and Rutherford B. Hayes' Secretary of War.

Three generations of the Ramsey family came to occupy the handsome native limestone home at 265 South Exchange Street. In 1964, on the death of the last surviving family member, granddaughter Anita Furness, it was willed to MNHS, which Ramsey himself founded. 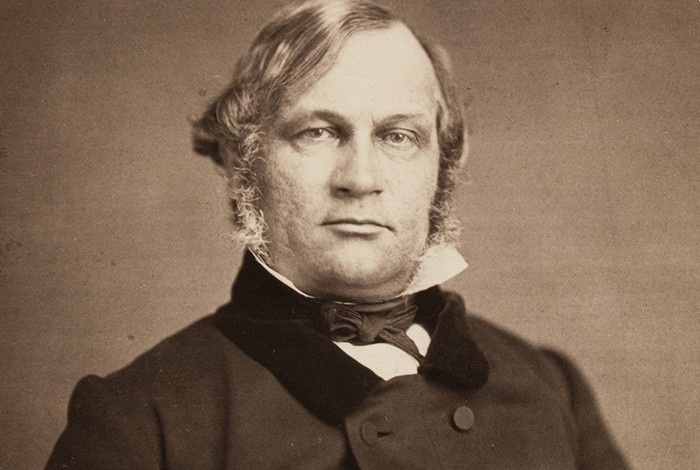 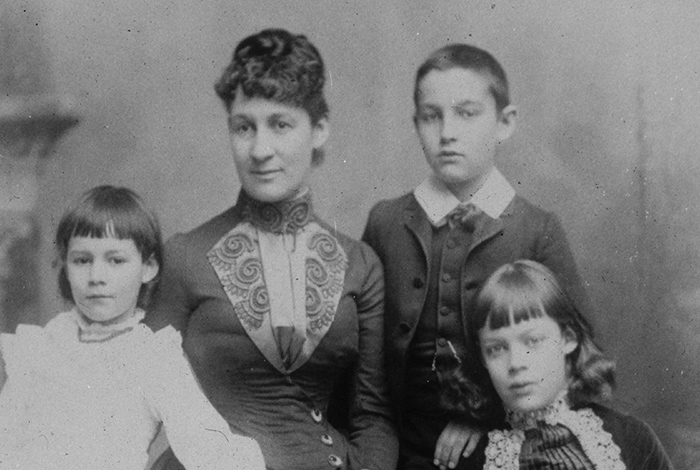 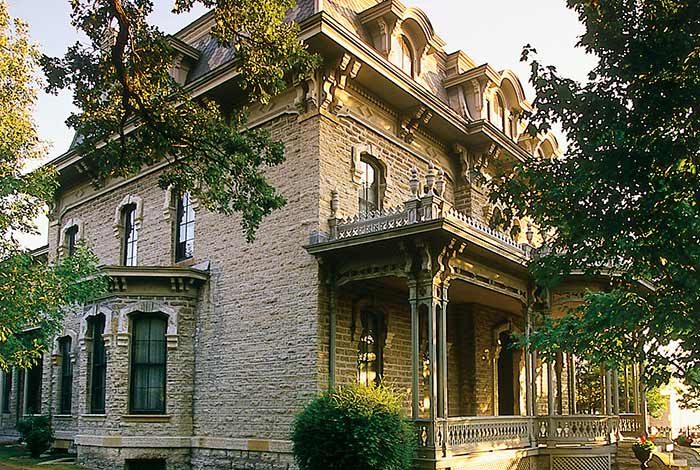 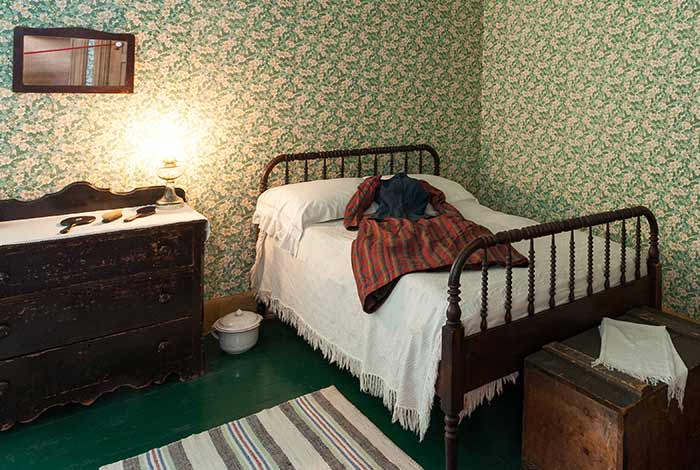