Henry Hastings Sibley came to the junction of the Mississippi and Minnesota rivers in 1834 as the regional manager of the American Fur Company. Sibley went on to become one of the most influential and controversial figures in early Minnesota history.

The site of his Mendota home (and eventually those of Jean-Baptiste Faribault and Hypolite Dupuis) became the state's first designated historic site, and restoration was undertaken by the Minnesota district of the Daughters of the American Revolution (DAR) in 1910. 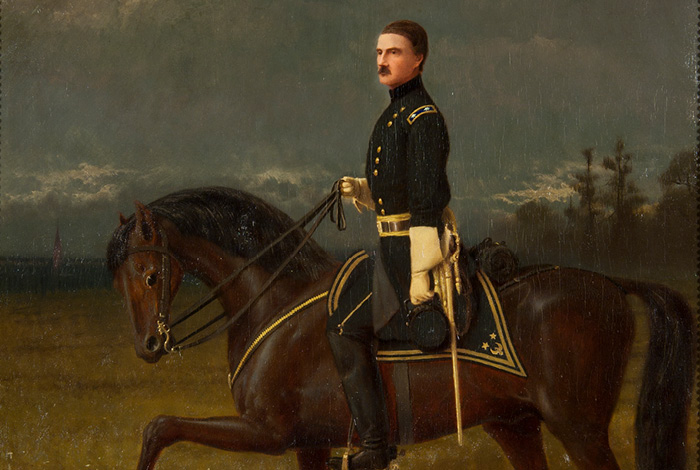 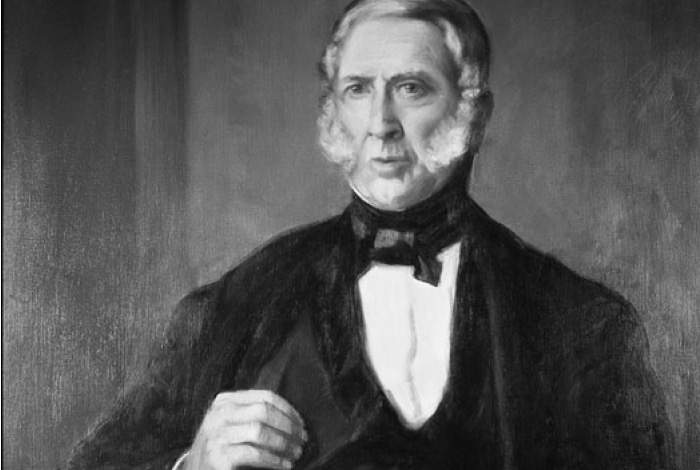 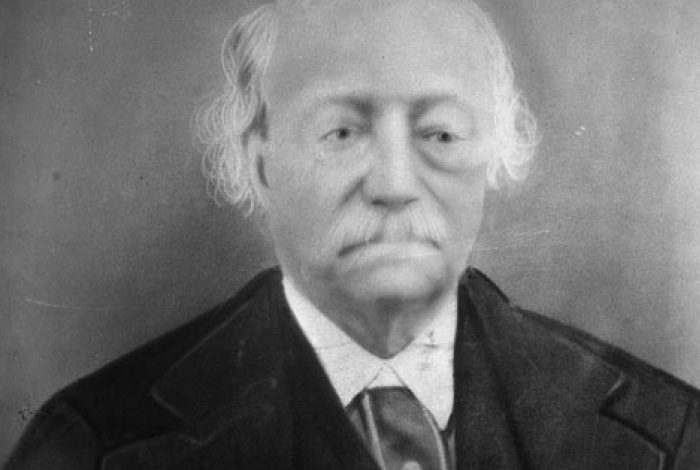 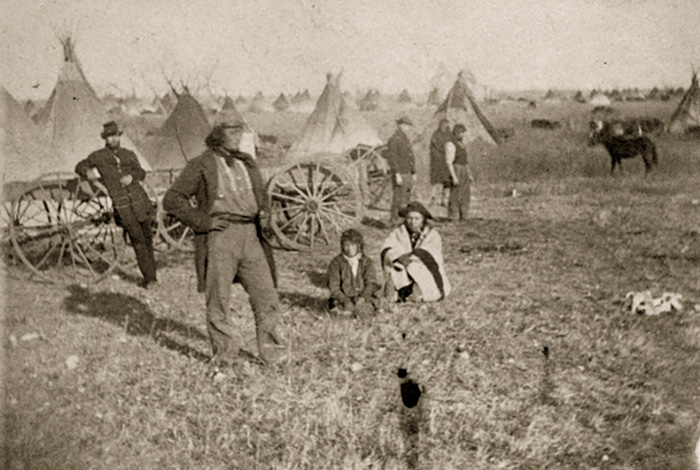 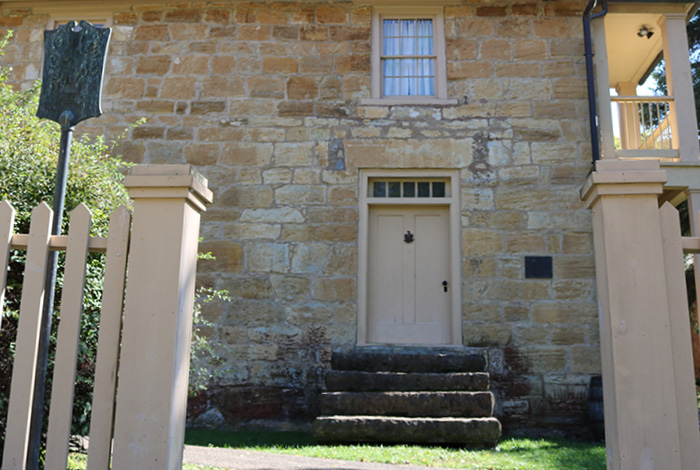 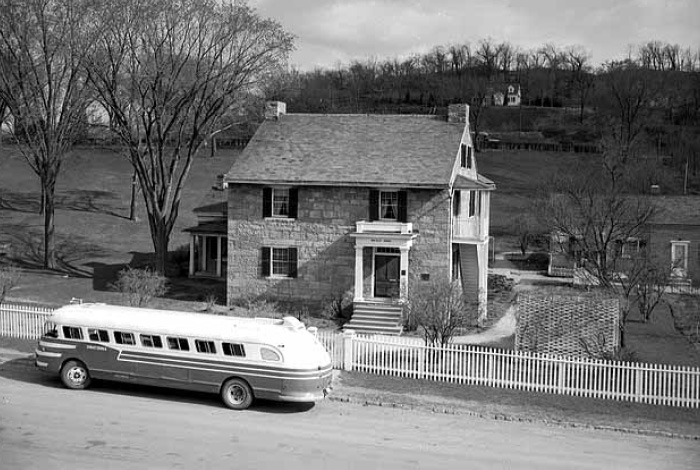