During the first two decades of the 19th century, the fur trade boomed in the Northwest Territory. By the 1830s the American Fur Company (AFC) dominated the trade in the region. The AFC was one of America’s first multi-national companies, with European countries importing the majority of furs. The company held a monopoly over the American fur industry, forcing out foreign and domestic competition whenever possible, becoming one of the largest corporations in the nation and making its founder, John Jacob Astor, one of the wealthiest men of his time.

Henry Sibley was appointed regional manager of the AFC's "Sioux Outfit" and made his headquarters at Mendota in 1834. After his arrival at Mendota, Sibley reorganized his department, traveled to all the posts within his jurisdiction, and built both a stone warehouse and residence at Mendota. Sibley's home did duty as a private residence, business office, and hotel for individuals travelling in the area. Sibley relied on the trading posts scattered throughout the territory to supply him with furs, which were then auctioned off to processors in the US and abroad. Sibley worked with traders, Native Americans, and voyageurs to ensure the successful harvest and transportation of fur.

During his time at Mendota, Sibley established close ties with the local Dakota community. He often hunted with Dakota men and wrote about his experiences for a New York magazine, Spirit of the Times, under the pen name "Hal a Dacotah." Sibley entered into a kinship relationship with some of the Mdewankanton Dakota through his union with Red Blanket Woman, the daughter of Bad Hail, in the winter of 1839-40. Their daughter, Helen Hastings or Wahkiyee (Bird), was raised by missionary William Brown and his wife and was educated in a missionary school. Fur traders often relied on kinship networks to maintain trade with particular Dakota communities. Details are unclear, but it is believed that Sibley left Red Blanket Woman in 1842, and she died the following spring.

In 1843 Sibley married Sarah Jane Steele, the sister of friend and business associate Franklin Steele. In order to accommodate a family, Sibley converted his business headquarters into a family home. He built an addition to his stone house, a privy, and an ice house. The Sibleys had nine children, four of whom lived to adulthood (Augusta Ann, Sarah Jane, Charles Frederick, and Alfred Brush).

By the early 1840s the fur trade was dying in the region. Treaties with the US government reduced prime fur hunting territories for the Dakota, and the demand for furs declined due to changing fashion trends. In 1842 the American Fur Company went bankrupt, but Sibley decided to remain in the Minnesota region, claiming that he was "better known in this country than I am any where else...it is all together probable that I can [earn] my livelihood at St. Peter's or elsewhere in Minnesota, with less exertion than would be necessary elsewhere."

With the decline in the fur trade, Henry Sibley pursued other business and political interests. He received his first major political office in 1838 when he was appointed the first Justice of the Peace west of the Mississippi River. In 1848 Sibley was elected delegate to the US Congress from the Wisconsin Territory (which encompassed much of present-day Minnesota east of the Mississippi River) and worked successfully to have Congress create the Minnesota Territory from a portion of Wisconsin and an additional tract of land west of the Mississippi. The following year Sibley was elected a delegate to Congress from the new Minnesota Territory. Sibley served in this post from 1849 to 1853.

Because of his connections with Dakota communities in Minnesota, Sibley played important roles in treaty negotiations between them and the US government. In 1849 he was selected to represent those referred to at the time as “mixed-blood” people (individuals with both Native American and European ancestry) during treaty negotiations, and he represented fur traders’ interests in the negotiations over the Treaties of Traverse des Sioux and Mendota in 1851. Sibley also testified in US Senate investigations into treaties between the US government and the Dakota in Minnesota. As Sibley became more involved in politics, he spent less time working within the fur trade. In 1853 he liquidated his holdings and began investing in land at Traverse des Sioux, Mendota, Hastings, and Saint Anthony Falls.

When the Minnesota Territorial legislature was formed, Sibley was elected representative from Dakota County. In 1857 the territory held a constitutional convention with Sibley as president of the convention’s Democratic wing. That October, the convention adopted a constitution and the following year Sibley was elected the first governor of Minnesota, serving from May 24, 1858 to January 2, 1860. Sibley made his personal office into Minnesota's first governor’s office, which is located in the restored Sibley House in Mendota. In December 1862 Sibley moved his family to a large house in St. Paul and began selling off his Mendota properties. After the US-Dakota War of 1862, in which he served as a colonel and later brigadier general, Sibley continued to be active in public life. He was a member of the Board of Regents of the University of Minnesota, a founding member of the Minnesota Historical Society, and played an active part in regional politics and business until his death in 1891. 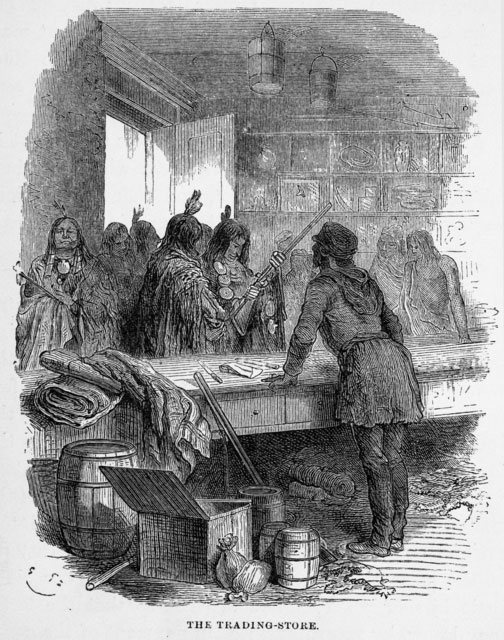 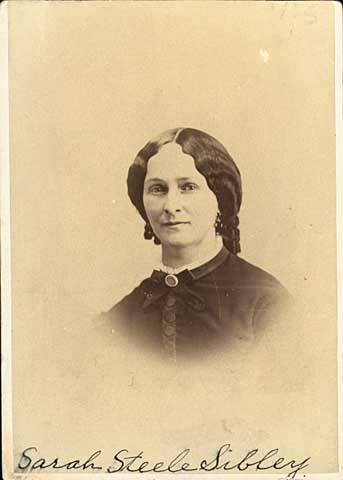 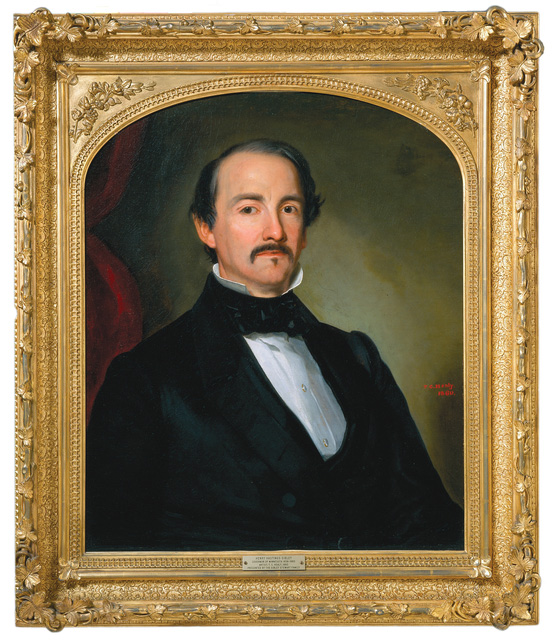 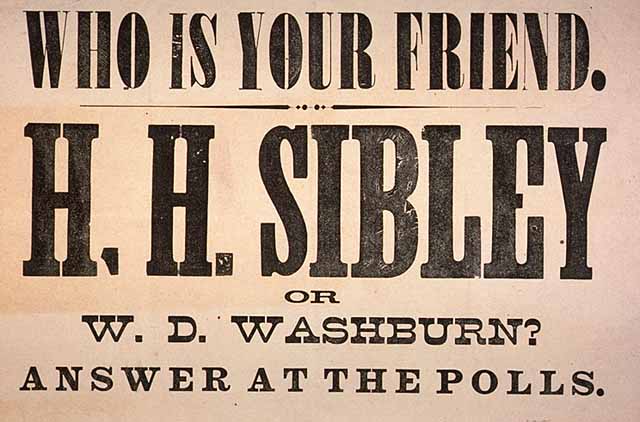