From learning to fly in the early 1920s through his death in 1972, Lindbergh often had a bird's-eye view of the world. As years progressed, Lindbergh watched the landscape change.

The young man who worshiped technology grew to embrace the environment, agreeing with Henry David Thoreau’s statement “in wildness is the preservation of the World.”

Lindbergh believed in a balance between science and nature. He said, “Modern civilization places emphasis on increasing knowledge and the application of technology to man’s way of life. The human future depends on our ability to combine the knowledge of science with the wisdom of wilderness.”

While his love of the outdoors can be linked back to his childhood in Minnesota, it was not until the 1960s that Lindbergh began to take an active role in protecting the natural environment.

From about 1960 until his death in 1974, Lindbergh traveled almost constantly in support of conservation causes. He met with world leaders and environmentalists in the United States, Europe, South America, Africa, the Far East, and the Pacific Islands.

He focused his energies on wildlife species and habitats threatened with extinction. Lindbergh also worked for the protection of the homelands of tribal groups such as the Tasaday and the Agta in the Philippines and the Maasai in east Africa.

In 1961, Lindbergh met Jilin ole “John” Konchellah, a warrior of the Maasai tribe in Africa. Konchellah described his way of life to a fascinated Lindbergh, who made several visits to Africa over the next few years.

Around this same time, Lindbergh became involved with the International Union for the Conservation of Nature and Natural Resources (IUCN) and found new purpose in his travels in advancing the IUCN mission.

In July 1964, Lindbergh wrote an article for Reader’s Digest called “Is Civilization Progress?” In this article, Lindbergh announced, “if I had to choose I would rather have birds than airplanes.”

Lindbergh became immersed in the conservation movement, serving on the board of the World Wildlife Foundation (WWF) and using his influence and access to transportation to help spread the cause. He devoted his attention first to saving whales and shortly after to protecting other animals as well as endangered habitats.

In the United States, Lindbergh worked to protect Arctic wolves in Alaska and to preserve wilderness in Hawaii, where he later established his part-time home.

Lindbergh continued to travel the world working on various environmental causes until late in his life. More and more, Lindbergh retreated to his home in Hana, Hawaii, on the island of Maui.

There he planned his death as he planned his famous flight down to each minor detail, arranging to have as natural a burial as possible. Lindbergh died on Aug 26, 1974 and is buried in a cemetery overlooking Kipahula Bay. 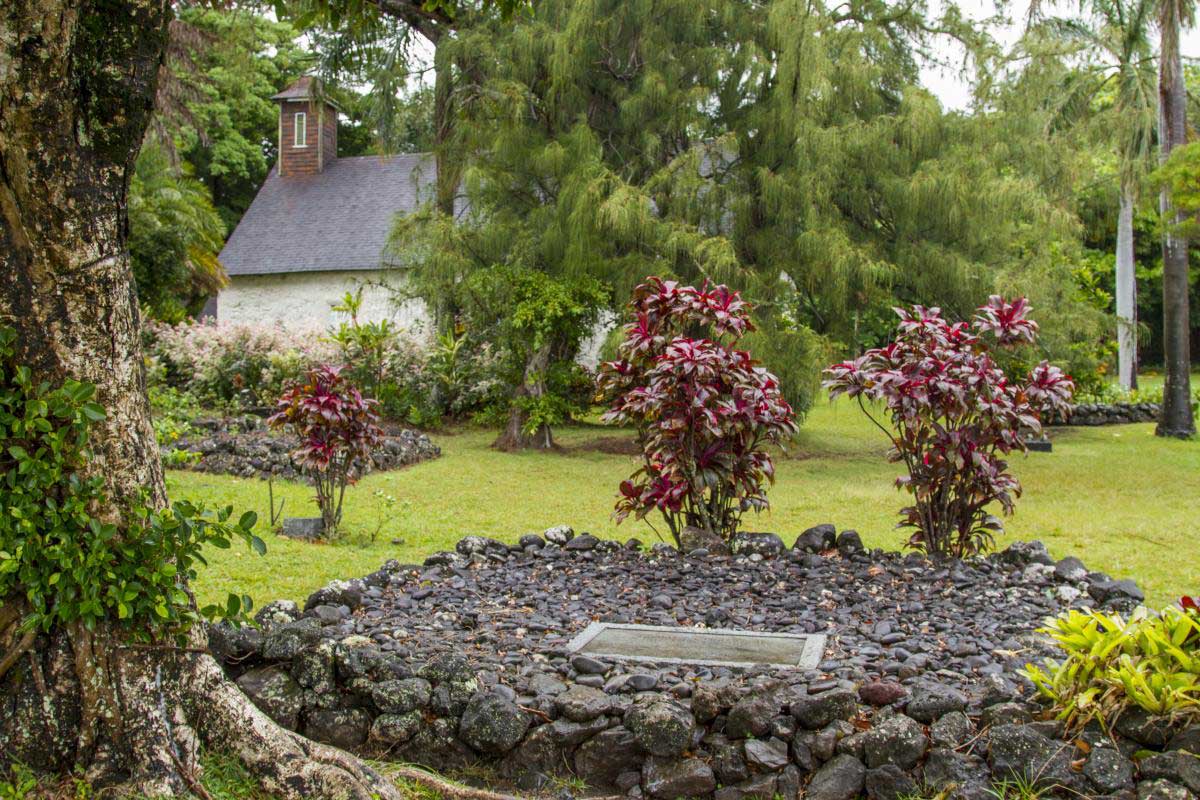