For centuries, the Minneapolis riverfront has endured as a place of cultural significance for many different people.

Located in Dakota homeland, Owamniyomni (St. Anthony Falls) was a place of spiritual power and a gathering place for resources like the sugar maples on Nicollet Island and nearby springs. The Dakota name for the river, Haha Wakpa (Mississippi), means “river of the falls.” Owamniyomni is part of a larger landscape — Bdote, the confluence of the Mni Sota Wakpa (Minnesota) and Haha Wakpa (Mississippi) rivers — is a place of cultural importance to many Dakota people as a site of creation, as well as a historical gathering place.

The falls were given the name St. Anthony Falls by Father Louis Hennepin, who came to the area in 1680. The Europeans and Americans who followed prized the falls as a place of beauty and a source of waterpower for industry.

In 1805, Zebulon Pike made an agreement with several Dakota representatives to acquire land for a military fort at Bdote. The Fort Snelling military reservation also included the land at St. Anthony Falls. The first sawmill and gristmill were built by Fort Snelling soldiers in the 1820s.

By the 1850s the falls were harnessed as a source of power for the commercial lumber and flour milling industries, and the riverfront settlement transformed into a city that led the world in flour production for nearly 50 years, beginning in 1880. Later, changes in transportation and industry led to a move away from the river, and as business departed, the area declined.

Today, the Minneapolis riverfront has been revitalized. It's a place where visitors enjoy sightseeing, walking and biking trails, dining, live music, and theater. Many historic buildings have been developed for new uses, including the Washburn A Mill, which is now the home of Mill City Museum.

Other publications about the Mill District and Minneapolis 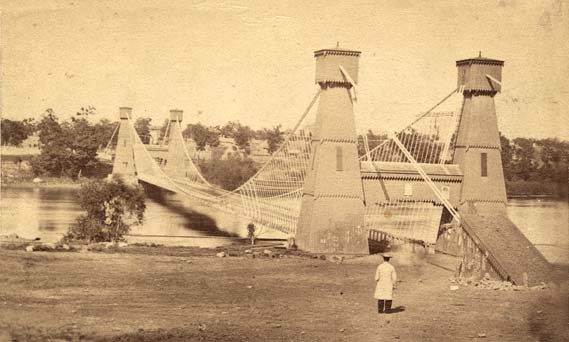 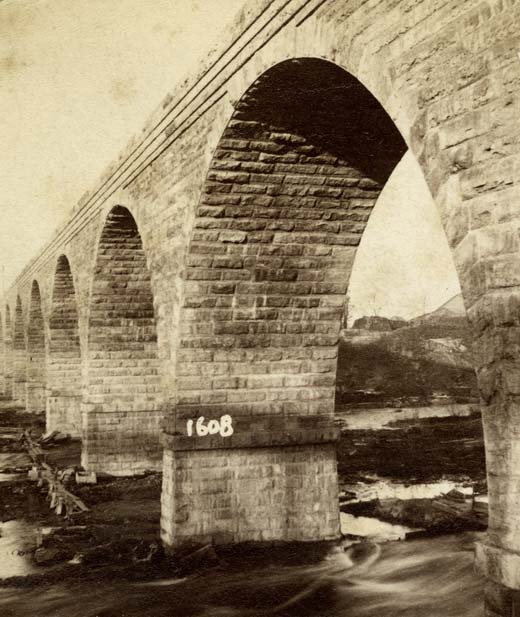