Fort Snelling continued to expand in the decades following the Civil War. During the 1870s and 1880s, the fort became the headquarters of the US military’s Department of the Dakota and was a staging and supply base for campaigns against Native American nations in the west.

From 1882 to 1888 the fort was garrisoned by the Twenty-Fifth United States Infantry Regiment, a segregated African American unit. This regiment, along with three other segregated units, were often referred to as the "Buffalo Soldiers." During the unit’s tenure, several companies and the regimental band garrisoned Fort Snelling while the rest of the regiment garrisoned Fort Hale on the Missouri River and Fort Meade, just north of the Black Hills in Dakota Territory.

Fort Snelling also served during the Spanish-American War (1898) and the Philippine-American War (1899–1902). Many stone and brick buildings were constructed after 1898 in order to house the infantry, cavalry, and artillery units that garrisoned the post. Some of these structures are still standing today.

After the US joined the fighting in World War I (1917–1918), Fort Snelling became a processing center for thousands of Minnesota recruits. During the war the fort served primarily as an officer training school. Institutionalized racism existed in the US armed forces during World War I and the army continued to be segregated. No known African American recruits were trained at Fort Snelling during the war.

In September 1918, after the training of officers ended, Fort Snelling was designated General Hospital 29 and came under the auspices of the Medical Department of the US Army. Beginning in a single base building, the hospital came to embrace the entire Fort Snelling military post and 1,200 beds by the time it closed on August 1, 1919. The first major duty of the hospital was caring for victims of the 1918 influenza pandemic. After the pandemic subsided, workers at the hospital began treating veterans returning home from World War I. An all-woman Army Nurse Corps, staffed by women from towns across Minnesota, carried out much of the work at the hospital.

After World War I, Fort Snelling came to be regarded as the "country club of the army," and soldiers stationed at the fort enjoyed polo matches, swimming pools, and other recreational activities. During the 1930s the post received a face-lift when the Civilian Conservation Corps worked on repairing old buildings and constructing new ones. When the Selective Service Act of 1940 went into effect, the Fort Snelling Reception Center was created to process new recruits and help prepare them for military service. 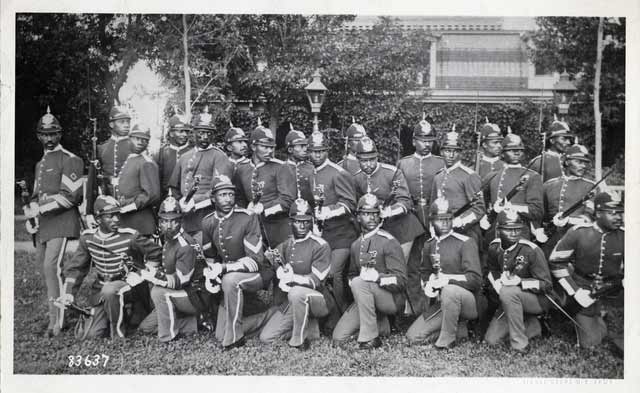 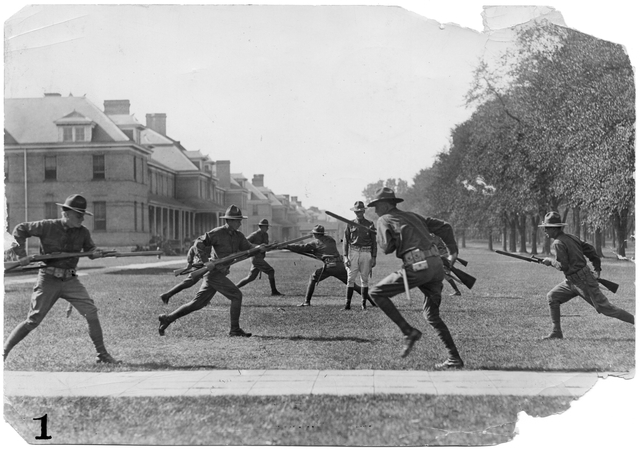 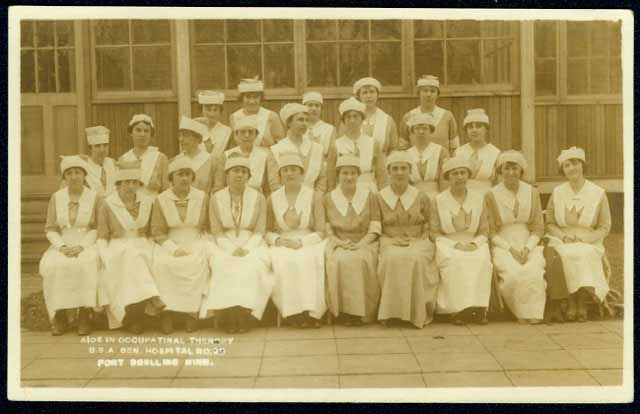 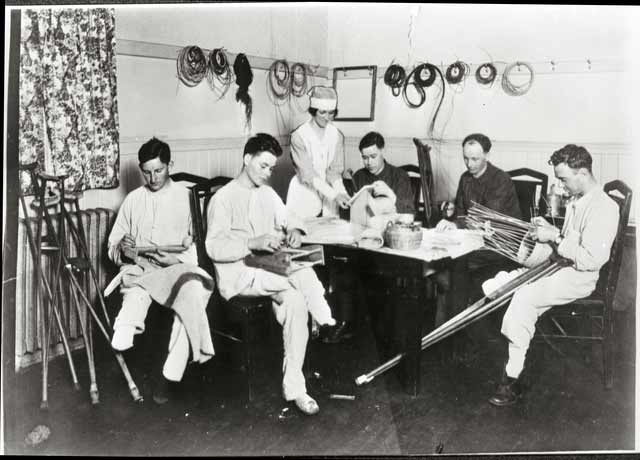