When the Civil War began on April 12, 1861, Minnesota's governor, Alexander Ramsey, was in Washington, D.C. Ramsey immediately promised President Lincoln a regiment of 1,000 volunteer soldiers from Minnesota. These were the first troops offered to fight for the United States during the Civil War. In order to organize and train these raw recruits, the state of Minnesota reopened Fort Snelling to serve as a rendezvous and training center for the volunteer soldiers.

While at the fort, recruits learned the basics of soldiering and spent the majority of their time marching, drilling with their weapons, and standing guard duty. After the draft was instituted in 1863, several large wooden barracks were constructed outside the fort's stone walls to accommodate the large numbers of new soldiers. Fort Snelling also served as a mustering-out location for Minnesota units completing their term of service. From 1861–1865 nearly 25,000 soldiers passed through Fort Snelling.

In total, Minnesota furnished 11 infantry regiments, two companies of sharpshooters, several units of artillery and cavalry, and several dozen sailors. During the war 104 African American men from Minnesota volunteered for service in the army's segregated African American units, including the First Iowa African Infantry Regiment, as well as the Eighteenth and Sixty-eighth Regiments of United States Colored Troops (USCT). More than 2,500 Minnesotans died in battle or from illness, and many more were wounded during the Civil War. 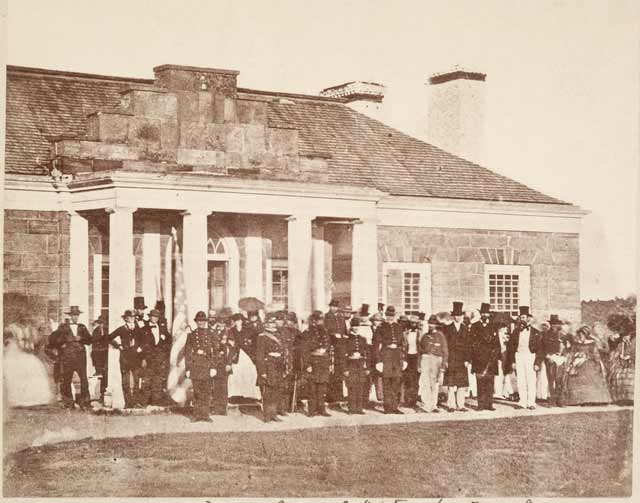 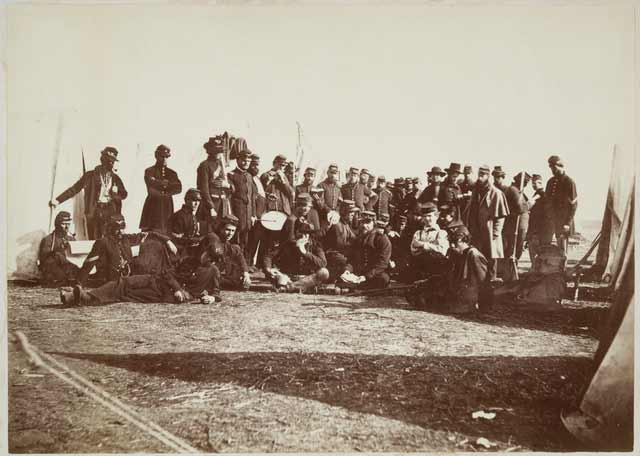 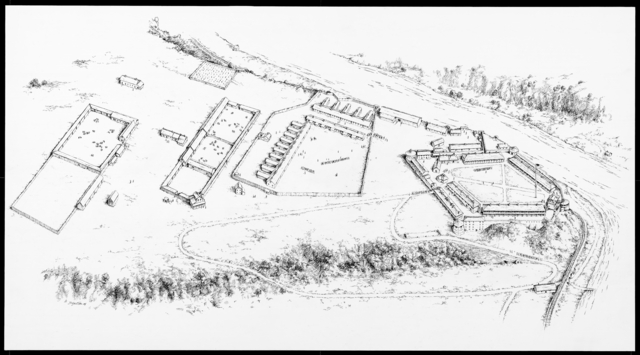