Ruth attended Visitation Academy from 1887-1890, and in the fall of 1890 went with her sisters to the Misses Ely’s School in Brooklyn, New York.

In 1895-96 Ruth went with her two older sisters, Clara and Charlotte, on a European trip accompanied by a governess. This trip was probably intended, in part, to improve their skill at French and German. Ruth then attended Miss Peebles and Miss A. K. Thompson’s French and English Boarding School in 1896-1897.

James J. Hill built a house for the Beards on East 68th Street in New York City. The Beards later owned homes in Tuxedo Park and Southampton. Ruth and Anson’s first child, Anson Jr., was born in 1909. Their daughter, Mary, was born at the Plaza Hotel in 1911.

After the death of Anson Beard in 1929, Ruth married Pierre Lorillard V. Her father-in-law, Pierre Lorillard IV, built a planned community, Tuxedo Park, with a hunting and fishing club and game preserve, surrounding their estate. Lorillard died in 1940, and Ruth later married Emile Heidsieck, a member of the French family known for Piper-Heidsieck champagne.

Like her parents, Ruth was a frequent visitor at the Jekyll Island Club, Georgia, and owned a unit in the San Souci building, as did her parents and sisters Rachel and Gertrude. In addition to her father, both Anson Beard and Pierre Lorillard were members at Jekyll Island.

Like her mother, Ruth became a member in her own right after the death of Pierre Lorillard. In 1935, she became one of the first three women to serve on the Jekyll Island Board of Governors and was later elected to the executive committee as a vice president.

One of Ruth’s grandchildren, Peter Beard, is a well known photographer and author. 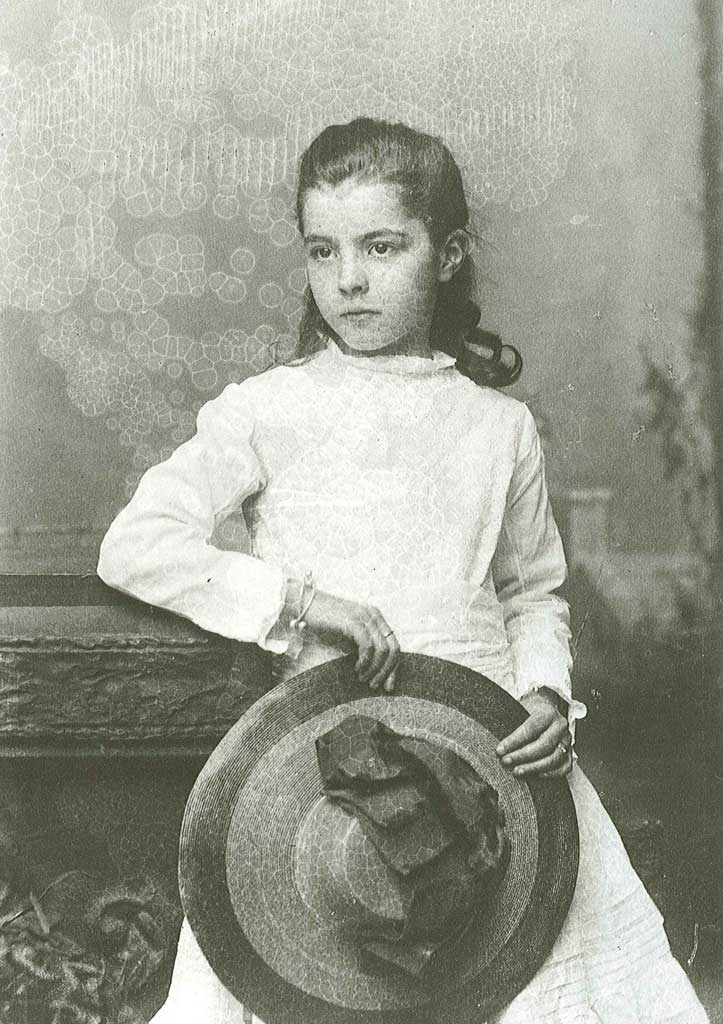 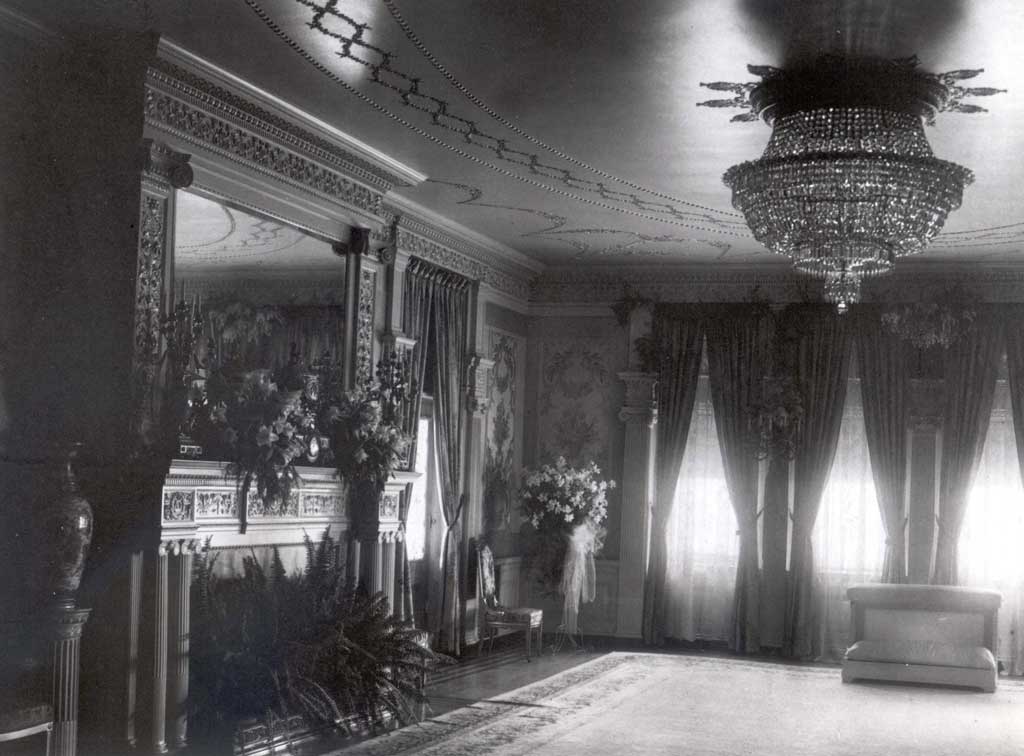 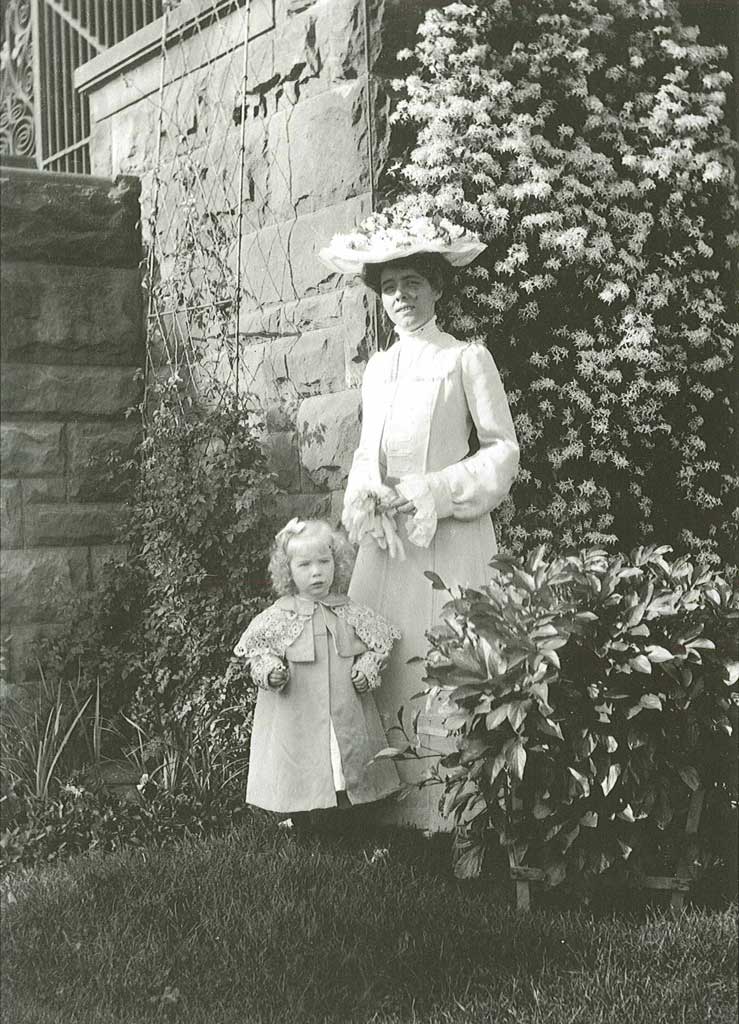