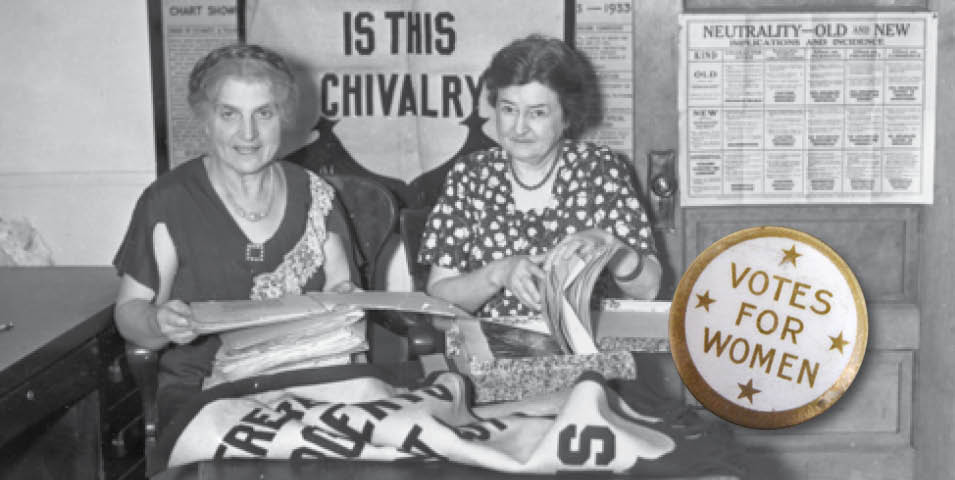 In 1919, the US Congress passed the 19th Amendment guaranteeing women the right to vote. Minnesota ratified the amendment in September, and by August 1920, it had been adopted by all states.

On the 100th anniversary, take a special guided tour that focuses on Minnesota women who played significant roles in securing the right to vote. Plus, learn about the first women elected to office in Minnesota, the roles they played in state government, and how women today participate in elected office.