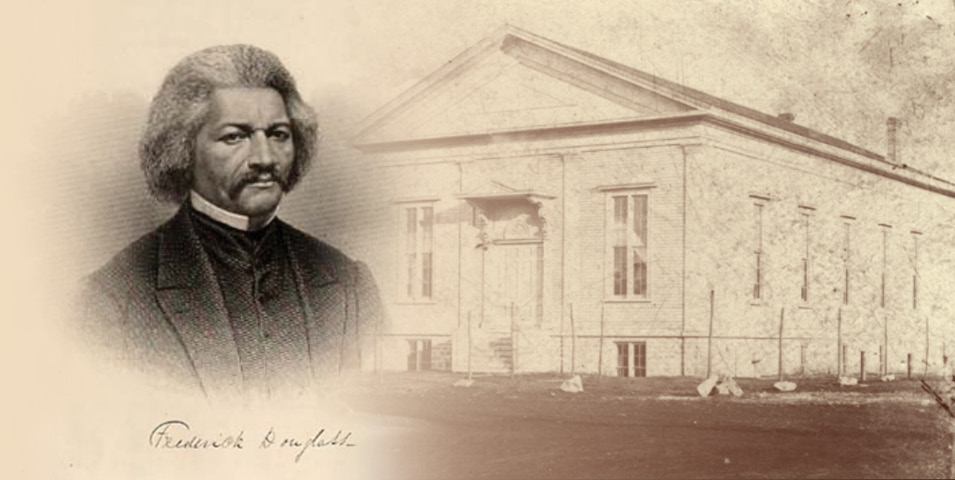 Join historian Wayne Gannaway to learn about Frederick Douglass's visit to Winona in 1867. In 1867, Douglass, worried that Americans were already resisting the moral lessons the Civil War had taught us about race, equality, and freedom. So he launched a nationwide speaking tour that brought him to Winona.

Local reactions to Douglass's visit played out in the pages of the Democratic and Republican newspapers in Winona, revealing the deeply held assumptions that white Minnesotans were making about African Americans, which were already beginning to shape the future of race and politics in the North Star State.

Gannaway is the executive director of the History Center of Olmsted County in Rochester.