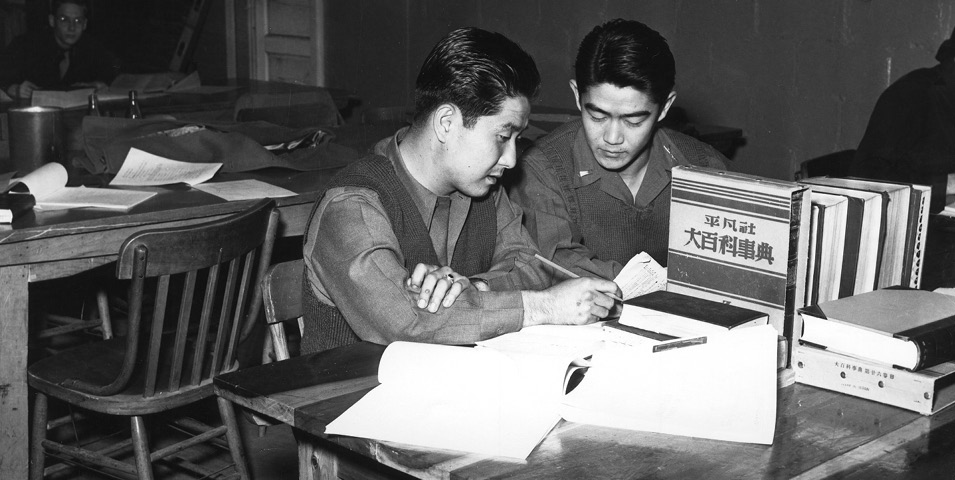 Join Krista Finstad Hanson, a local writer, historian and teacher, for a discussion of her research about largely untold accounts of Japanese and Japanese Americans' World War II experience in Minnesota.

Learn about Minnesota's pre-war Japanese community, the Military Intelligence Service Language School at Fort Snelling, and how Japanese and Japanese Americans from concentration camps were resettled in Minnesota during the war. Hanson will share stories about this community's efforts to begin their lives anew in Minnesota and about the people who helped them.

Hanson will be joined by Dr. Karen Tanaka Lucas, a third-generation Japanese American and board member of the Twin Cities Japanese American Citizens League. Tanaka Lucas's  father was a former U.S. Military Intelligence Service Nisei soldier and served in the South Pacific during World War II.

This program is co-sponsored by the Twin Cities Chapter of the Japanese American Citizens League.