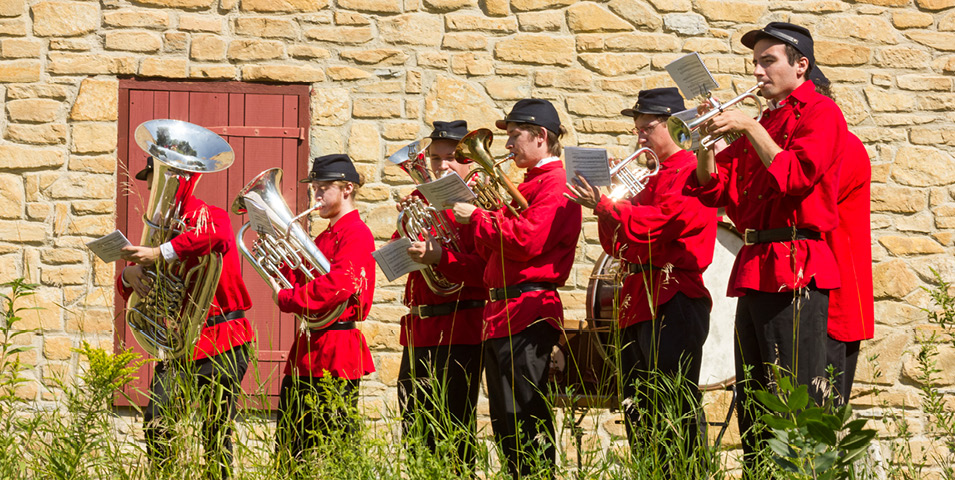 Did you know that the United States emergence as a world superpower shares roots with Teddy Roosevelt and a war with Spain in Cuba and the Philippines? Learn about the years just before the turn of the last century when America was transformed into the nation we know today.

Discover how the emergence of populist politicians in recent years, debates over immigration, the fight for equality, US foreign policy, and much more are rooted in these pivotal and tumultuous times. Enjoy special demonstrations and programming throughout the day, such as military maneuvers on bicycles and a skirmish drill and baseball, football, and croquet games.

Plus, hear military and brass band music and listen to speeches by famous Americans, such as Teddy Roosevelt and Mark Twain.