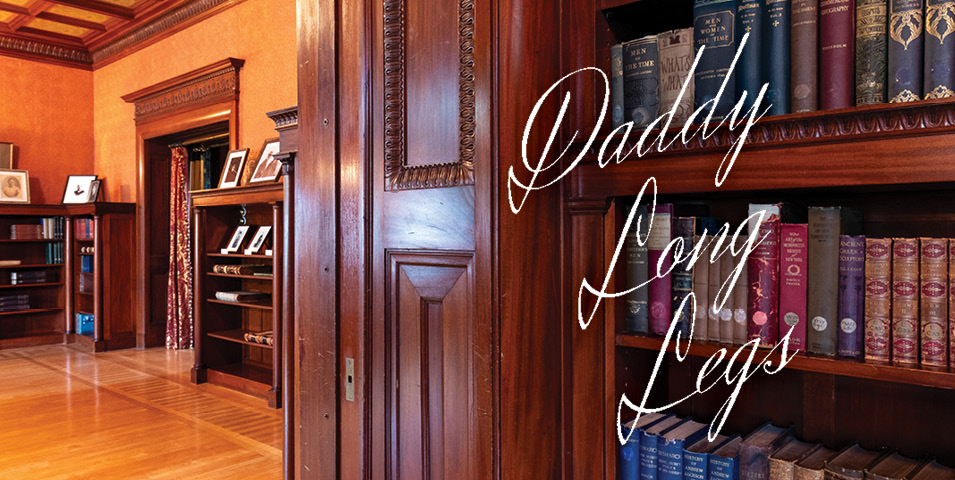 This two-person chamber musical follows Jerusha Abbott, who has grown up in an orphanage but is sent to college by a mysterious benefactor to become a writer. Jerusha dubs her benefactor "Daddy Long Legs" after seeing his long and spidery shadow.  Along the way, she emerges as a fiercely independent, intelligent “New Woman.”

"Daddy Long Legs" features music and lyrics by Paul Gordon and was adapted for the stage by Tony-award winning director and writer John Caird. It is based on the 1912 novel by Jean Webster. “Daddy Long Legs” ran pff-Broadway in 2015-2016 and was nominated for several awards, including winning the Drama Desk Award for Outstanding Book of a Musical.