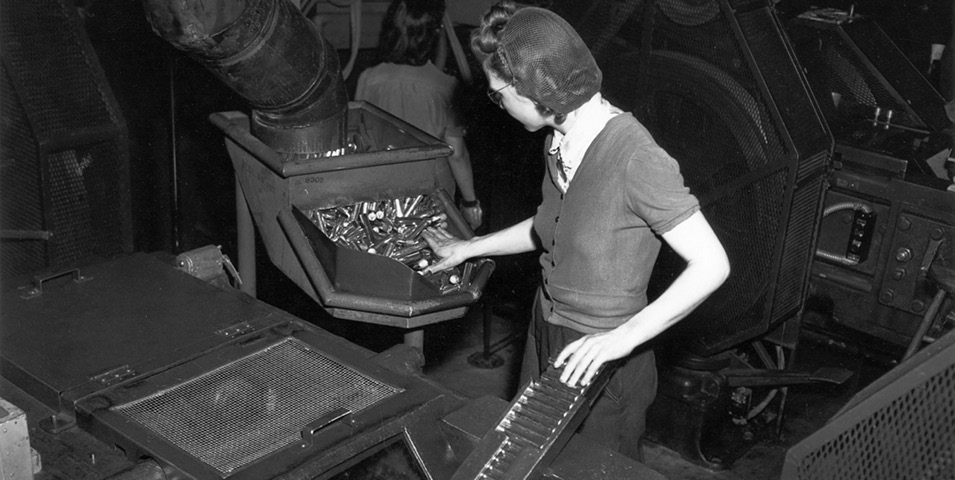 Although this event has been cancelled, please join us for a virtual event with Virginia Wright-Peterson on Wednesday, April 29 at 7 pm.

During World War II, Minnesota women enlisted in all branches of the military and worked for the military as civilians. They labored in factories, mines, and shipyards. They were also tireless peace activists, and they worked to relocate interned Japanese American citizens and European refugees. They served as cryptologists, journalists, pilots, riveters, factory workers, nurses, entertainers, and spies.

Explore their stories and what they tell us about the changing role of women in American society with historian Virginia Wright-Peterson, author of A Woman's War, Too: Women at Work During WWII (April 2020, MNHS Press).

Following the program, Wright-Peterson will sign copies of her book.