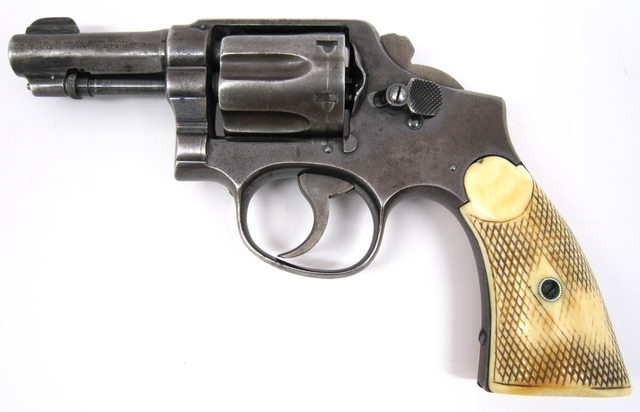 Tomorrow, March 31, is the anniversary of the shootout between gangster John Dillinger and Saint Paul police at Lincoln Court Apartments, on the corner of Grand and Lexington.

Saint Paul was known as a haven for gangsters in the 1930s; so long as they did not commit crimes in the city, the authorities would look the other way.

John Dillinger and his girlfriend Evelyn “Billie” Frechette came to Saint Paul in March 1934 after robbing a bank in Mason City, Iowa and rented a room at the Lincoln Court Apartments.  The apartment manager grew suspicious of the couple, and reported them to the FBI. On March 31 two FBI agents, joined by Detective Henry Cummings of the St. Paul Police Department, knocked on the apartment door. Frechette stalled, an accomplice stumbled onto the scene, and a gunfight erupted. Dillinger burst into the hallway firing a machine gun and fled down a back stairway, but not before being hit in the leg by Detective Cummings.

Dillinger escaped and fled to Chicago; he was later killed there in an ambush on July 22. Detective Cummings, a 26-year veteran of the St. Paul force, retired shortly after the Lincoln Court shoot out. After he died, Cummings's heirs donated his Model 1905 Smith & Wesson Hand-Ejector revolver to the Minnesota Historical Society. This .38 gun is the very weapon Cummings fired at Dillinger on that fateful day.