By: admin | 150 Best Minnesota Books | November 10, 2008
Well, I got my wrist slapped for snottily suggesting that Pike was not the gold standard for either an explorer or a diplomat. To avoid sounding critical of iconic Minnesota figures I’m sticking to the undisputed success stories with the next two nominations for Minnesota’s 150 best books. 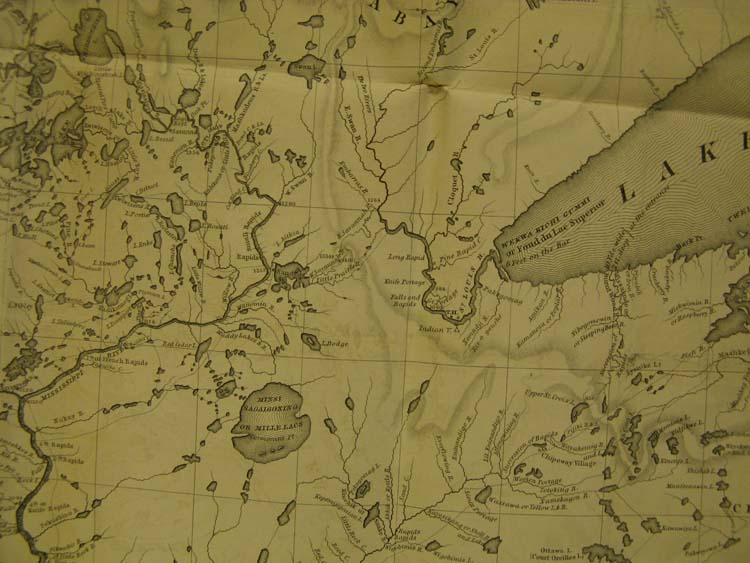 
Henry R. Schoolcraft. Narrative of an Expedition Through the Upper Mississippi to Itasca Lake, the Actual Source of this River; Embracing an Exploratory Trip Through the St. Croix and Burntwood (or Broule) Rivers. New York: Harper, 1834.

J[oseph] N. Nicollet. Report Intended to Illustrate a Map of the Hydrographical Basin of the Upper Mississippi River, Made by I.[sic]N. Nicollet, While in the Employ Under the Bureau of the Corps of Topographical Engineers. Washington: .... 1843.

Schoolcraft's 1821 A Narrative Journal of Travels... to the Source of the Mississippi River documented his earlier expedition with Lewis Cass, on which he was the geologist. That trip incorrectly identified Cass Lake as the river's head. When Schoolcraft went back in 1832 to settle conflicts between the Ojibwe and Dakota, he took the opportunity do further explorations and create an accurate map of the region west of Lake Superior. At long last he correctly identified the veritas caput ("true head") of the Mississippi. Although Schoolcraft deserves great credit for his work, an Indian named Oza Windib, or Yellow Head, led him directly to Lake Itasca. God forbid Indians ever get credit for discoveries, so it has recently been suggested that Oza Windib was the first Swede in Minnesota. I suspect that Schoolcraft would have noticed that small fact. 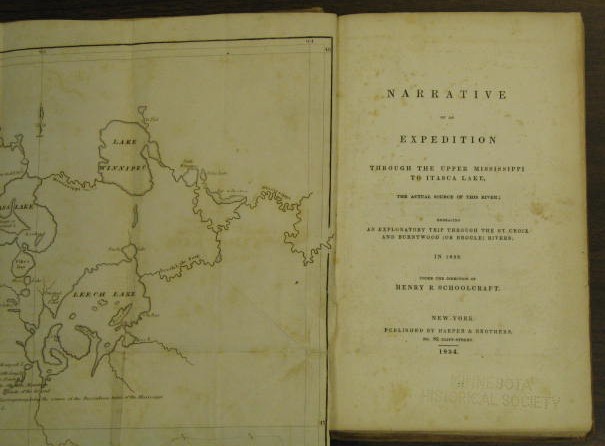 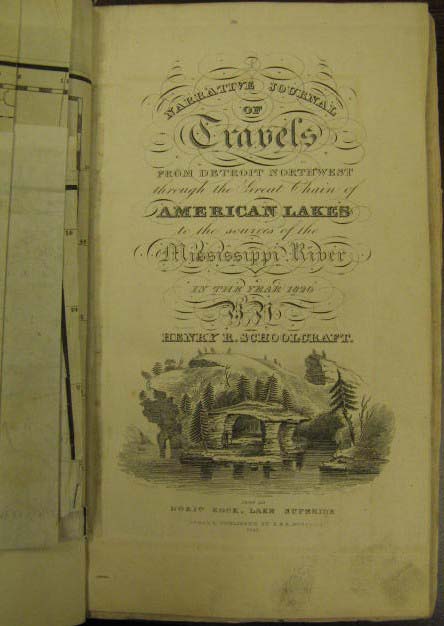 Yet another Frenchman figures prominently in our history. Over the course of three expeditions to this region, Joseph Nicollet, with Carver's Narrative in hand, completed the first scientific measurement of the upper Mississippi territory correcting some of Pike and Schoolcraft's distortions along the way.

I admit to being prone to hyperbole, but it is difficult to overstate the importance of Nicollet's map. It was so accurate and complete, with careful attention to both the original and European place names, that it was copied for decades and is still useful to researchers. Unfortunately, Nicollet did not live to see his map published. He died of a stomach ailment shortly before the U. S. Senate document was printed. The House printed the same report two years later. There are also two known copies of a wall map version of Nicollet. It breaks my heart to report that the MHS was an unsuccessful bidder on that map in 2006 when it sold at auction for $64,000. 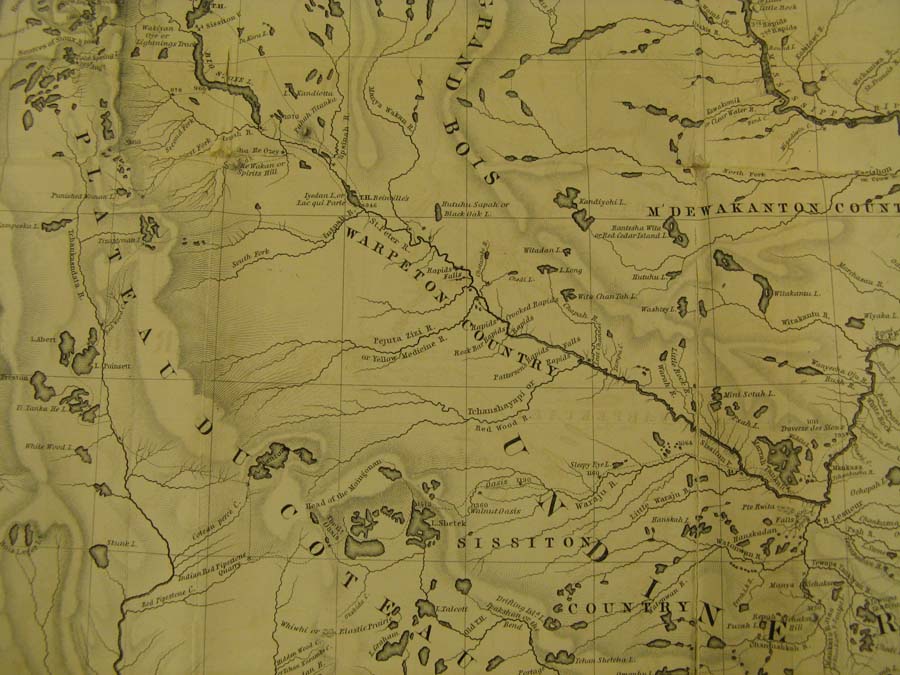 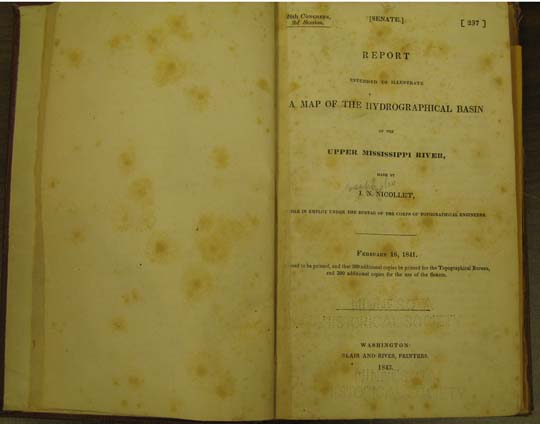