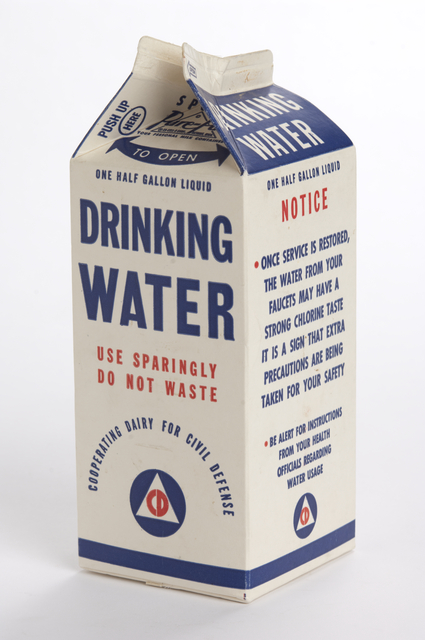 Today is World Water Day. World Water Day is held every year on March 22, to celebrate water and raises awareness of the 2 billion people living without access to safe water.
Today's item is a Civil Defense half-gallon water carton. It was produced by the United States Army, Corps of Engineers and distributed in Duluth, 1975-76. 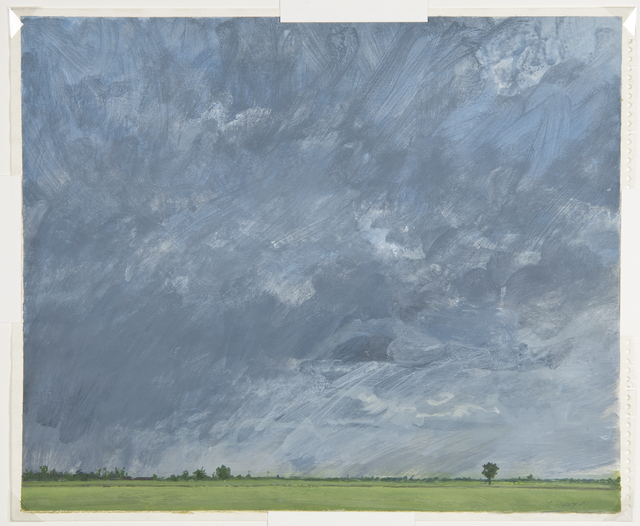 This acrylic painting is titled "Spring Storm: Red River Valley." It was painted in 1984 by Carl Oltvedt.
This kicks off our Water-themed week! Also it's officially Spring now; we made it! 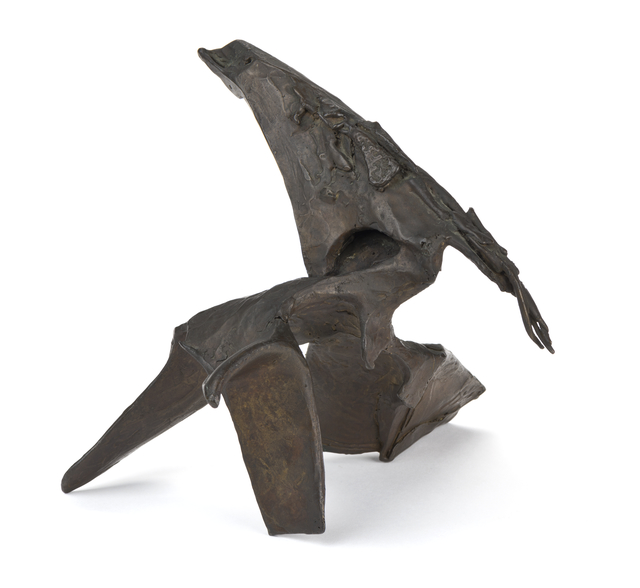 As it is Women's History Month, we are featuring women artist whose work is currently on view in the Art Speaks exhibit.
This is a bronze sculpture titled "Bird." It was made by Katherine Nash in 1967.
The Katherine E. Nash Gallery at the University of Minnesota Department of Art's Regis Center for Art is named for her. 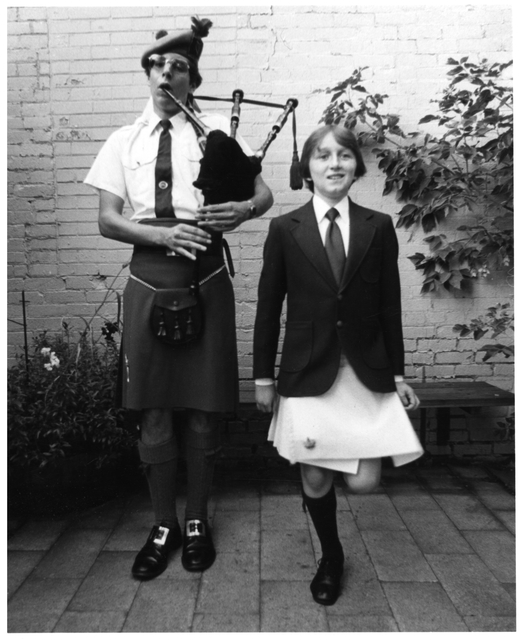 To all the Irish and Irish at heart, a happy day to you and yours!
Enjoy this short and spring-y TikTok! Click image to start. 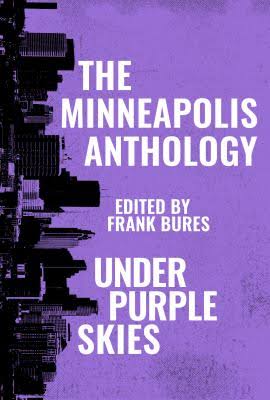 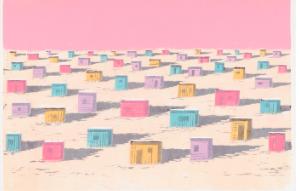 New issues for the years 2012-2021 were also added to many existing current newspaper  titles, available to view only in the MNHS Library. 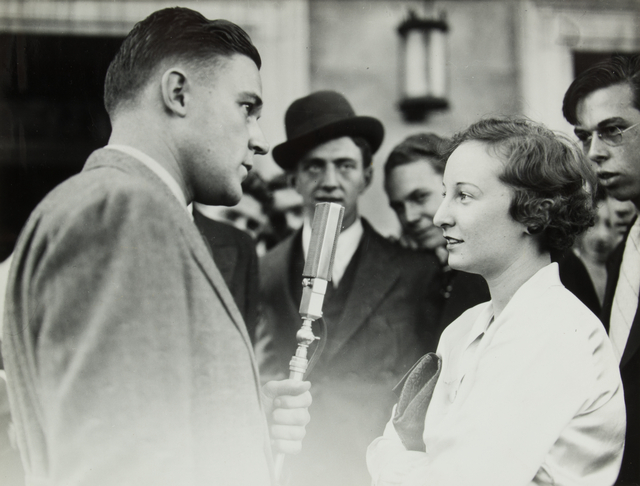 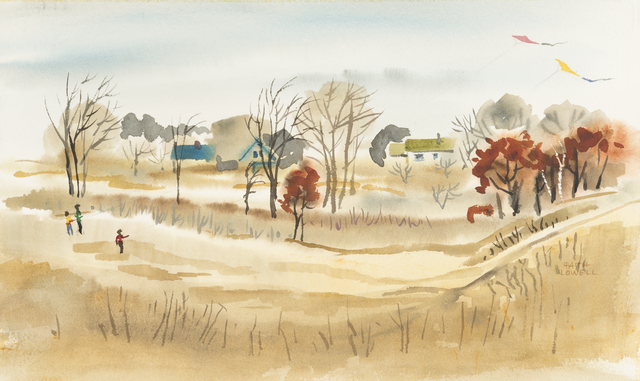 This watercolor titled "March Kites" shows an outdoor scene of three children (at left) flying red and yellow kites (at upper right). The foreground is brown and tan hillside, with bare bushes; trees and houses in the background.

It was painted by Faith Miriam McNaughton Lowell in 1970. 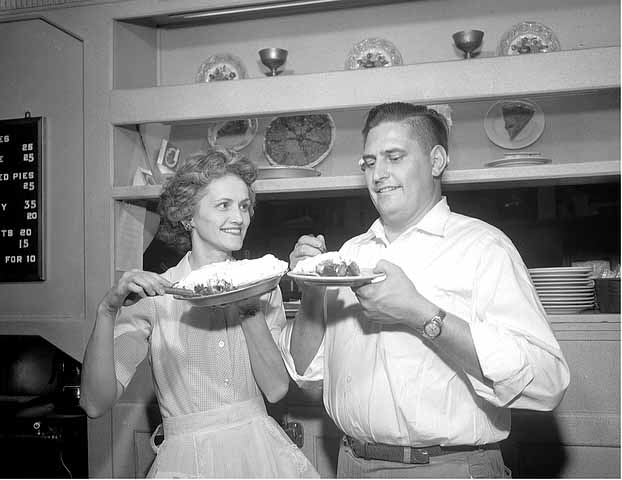 As far as we are concerned, any excuse is a good excuse to talk about pie!
In this photo from 1961 we see a person tasting pie at the New York Building cafe in St. Paul.
Be sure not to miss all the pies behind them too! 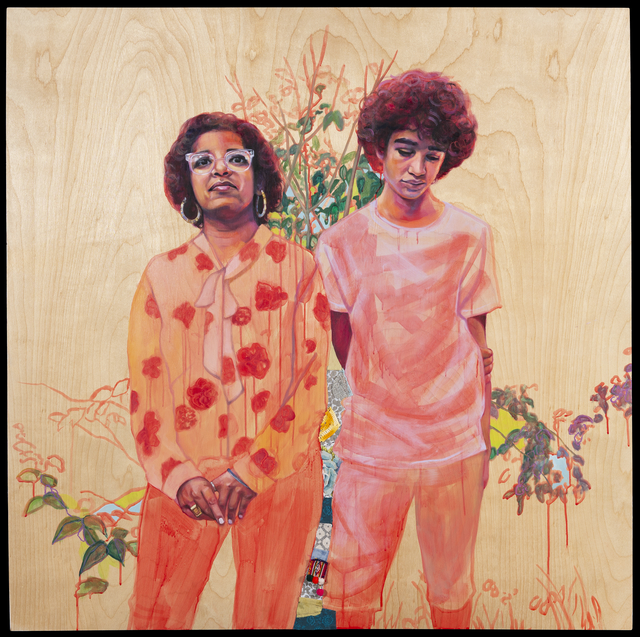 In honor of Women’s History Month and given the excitement surrounding the opening of “Art Speaks,” we will be sharing the work of women artists throughout the month.
Our first is Leslie Barlow. She is a Minneapolis based artist, who focuses on themes of racial identity and family.
She was recently selected to create the Official 2022 Minnesota State Fair Commemorative Art.
This painting by her is titled “Venessa and Felix.” It is mixed media on board and was made in 2019. Now on view in the new exhibit “Art Speaks,” and it really should be seen in person!
Learn more about Barlow here: https://www.lesliebarlowartist.com/ 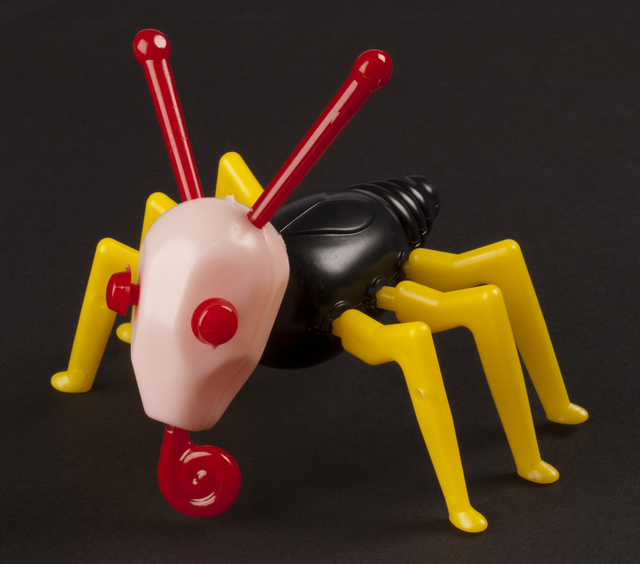 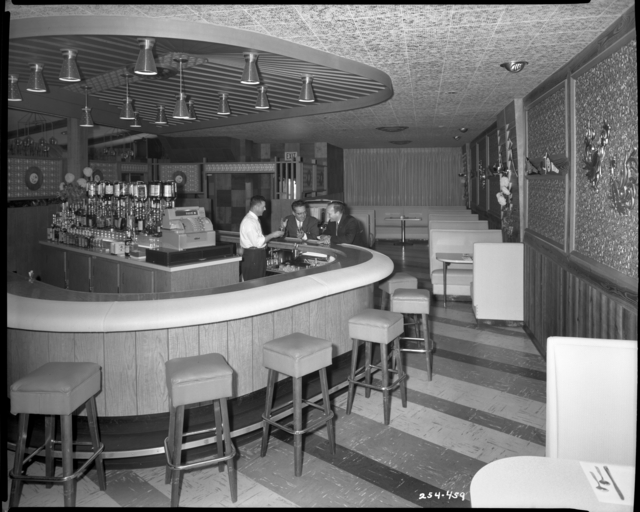 This photograph is of the bar at Huddle Bar & Cafe in 1958. It was located 101-103 East Hennepin in Minneapolis. The photo was taken by Norton & Peel.